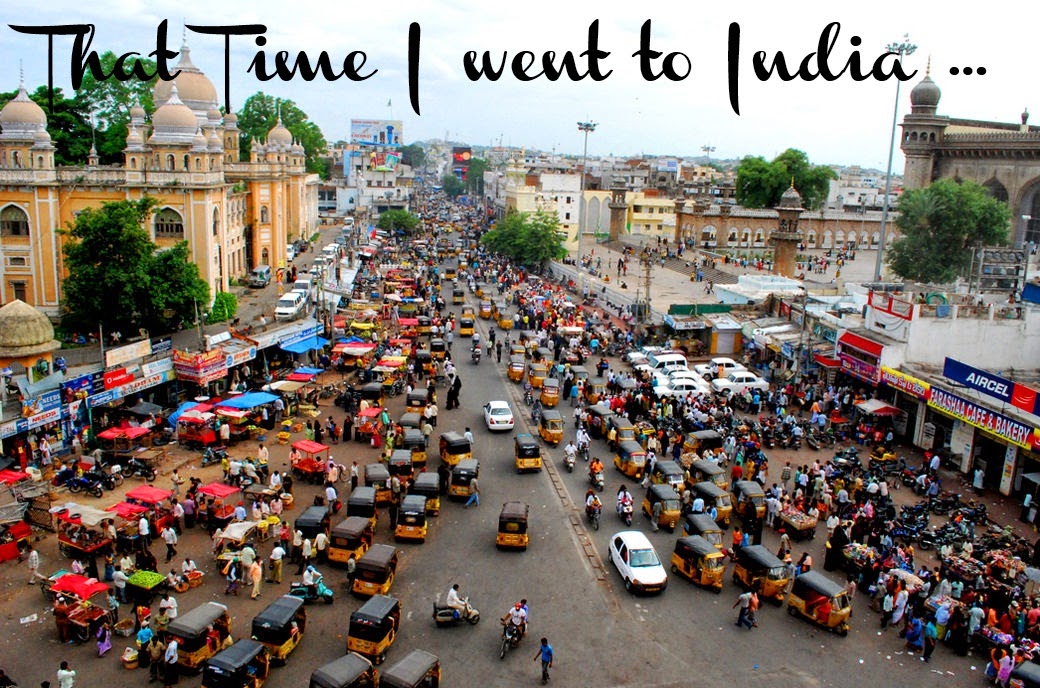 (pic from the internet)

In February 2011, I traveled 13597.08 km or 8969m to India. Yes. It was a long trip! To give you some concept of the distance, here is a picture of the distance that I traveled. I’m from the Caribbean, an island off the coast of Venezuela and well we all know that India is in Asia. It was quite a journey! 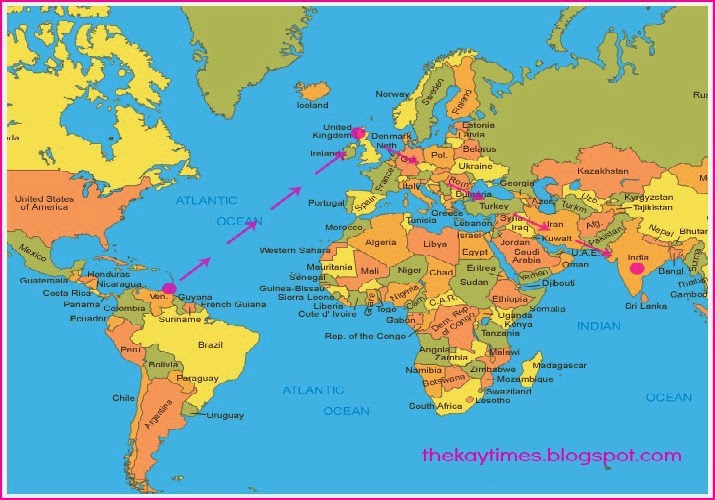 My sister, nephew and niece, brother in law, uncle and quite a few cousins live in Australia, which is an even further travel than India. Although my mum visits Australia fairly regularly, I have not yet visited (trip planned for Oct 2014 yay). So up until this point India is the furthest place that I have visited.

To be honest, looking back on that experience, I wish I could go back and soak up all of the glory of India. I truly didn’t appreciate the experience as much as I should have. India is filled with colours and people, busy streets and yellow tuk tuks dodging man and animal alike. There was a thick mask of smoke or smug or mist ever present in the air and an even more distinct lack of traffic laws. The sound of the streets came to life with an ever constant musical backdrop of honking horns. It was a place where poverty and riches existed side by side but with such a sharp contrast that at the turn of a corner, one could wonder if some border to another country in another continent was crossed. Truly, the country was energetic and full of life … and at the time I hated it. I remember feeling overwhelmed by the extreme hustle. Although I took hundreds of pictures, I barely have any depicting the chaos of driving through the streets of Hyderabad… probably because I was  too busy holding on to the tuk tuks for dear life. Anyway here is  pic I found online that accurately depicts the chaos… Think of this pic with everything moving fast, and the sound of honking horns… 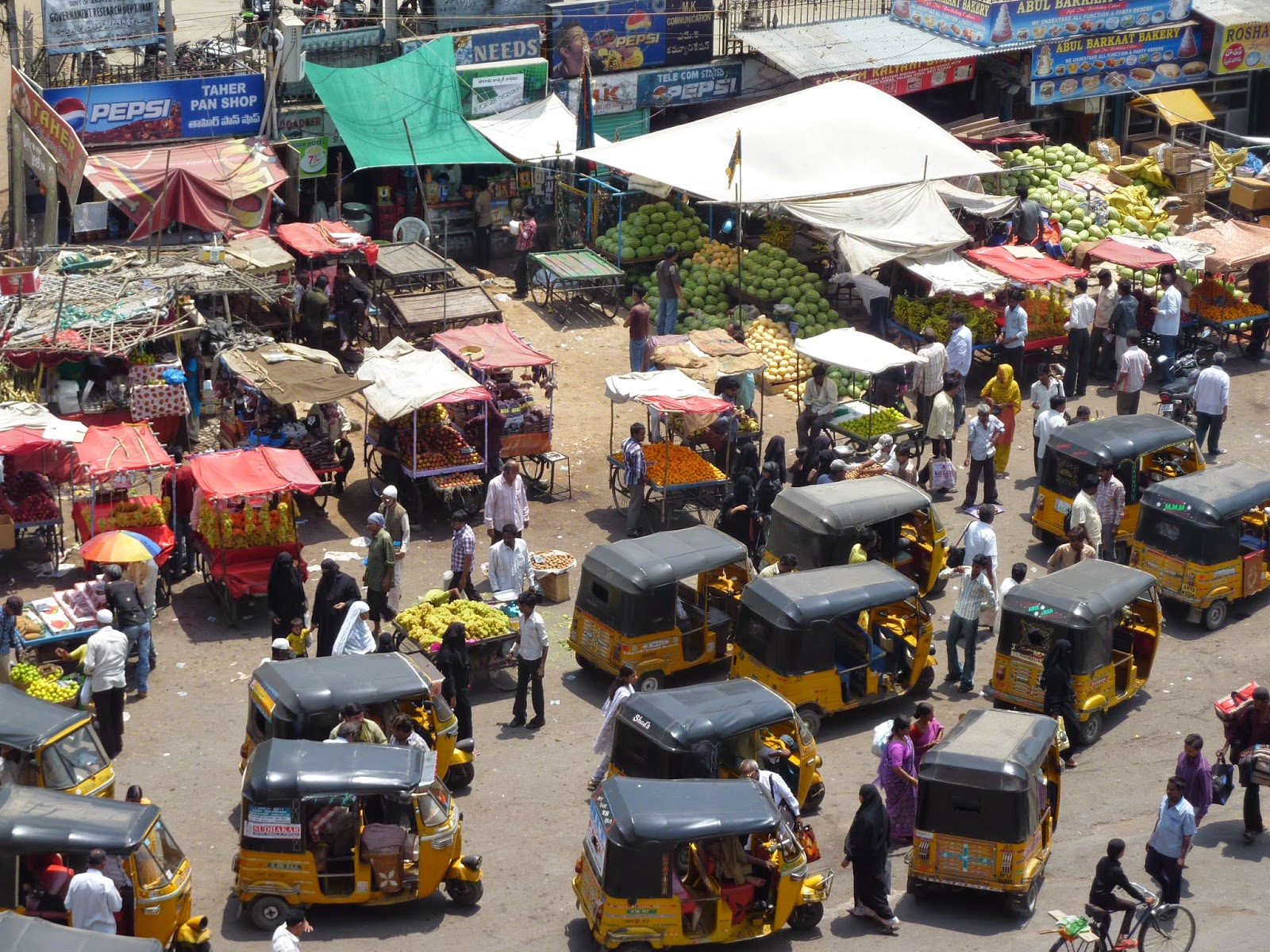 I did manage to snap this pic of a very full tuk tuk as we slowed down and although it doesn’t show the streets around it, I marveled at the ability of a very small vehicle to carry that many people: 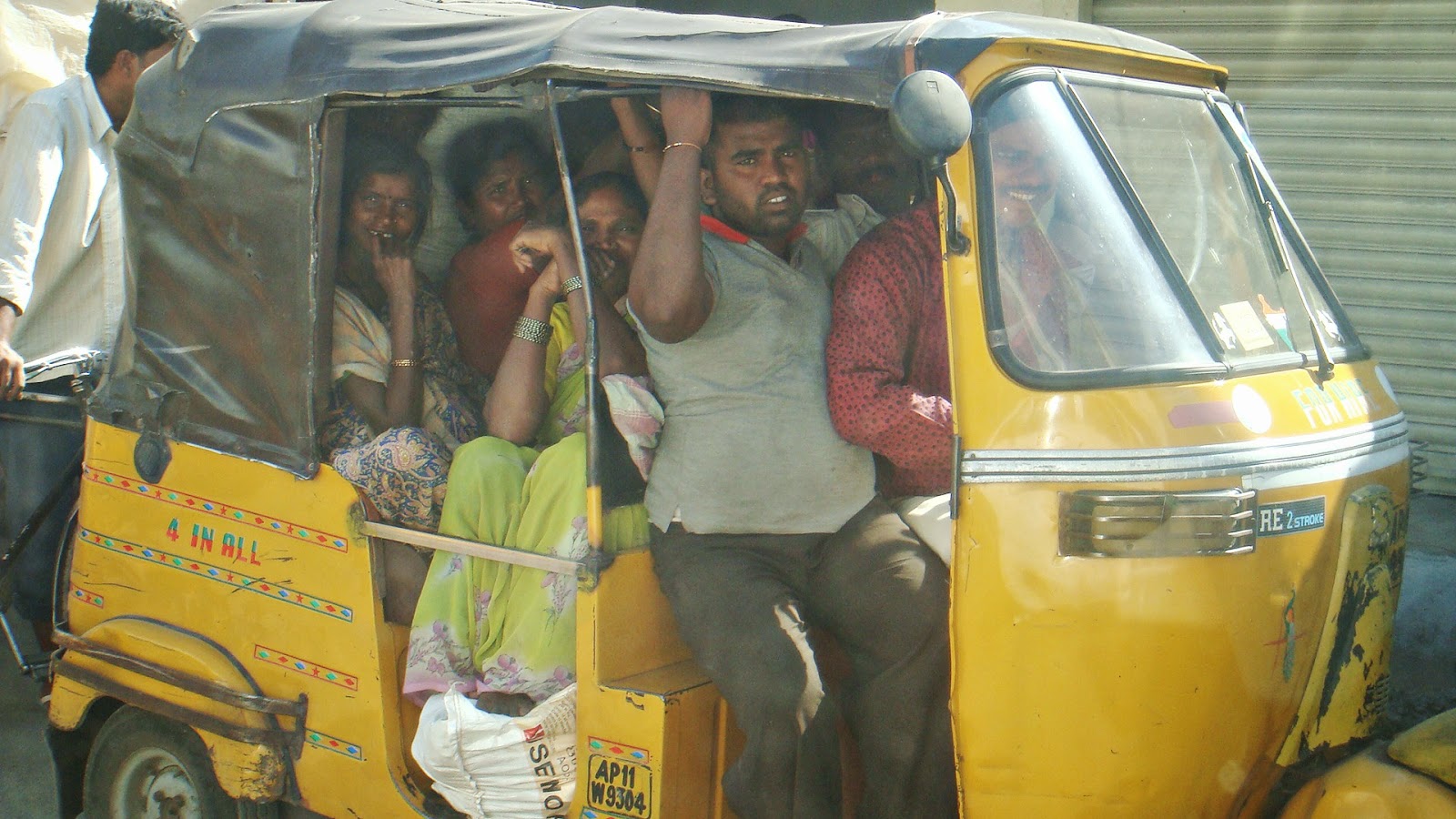 Just like in the pic, most tuk tuks were packed to capacity with men and women alike. and there was an abundance of motorcyles everywhere. Those who didn’t travel but foot or by tuk tuk had a motorcycle, or so it seemed. Here are two pictures I managed to snap of the motorcycle mania (please excuse the quality): 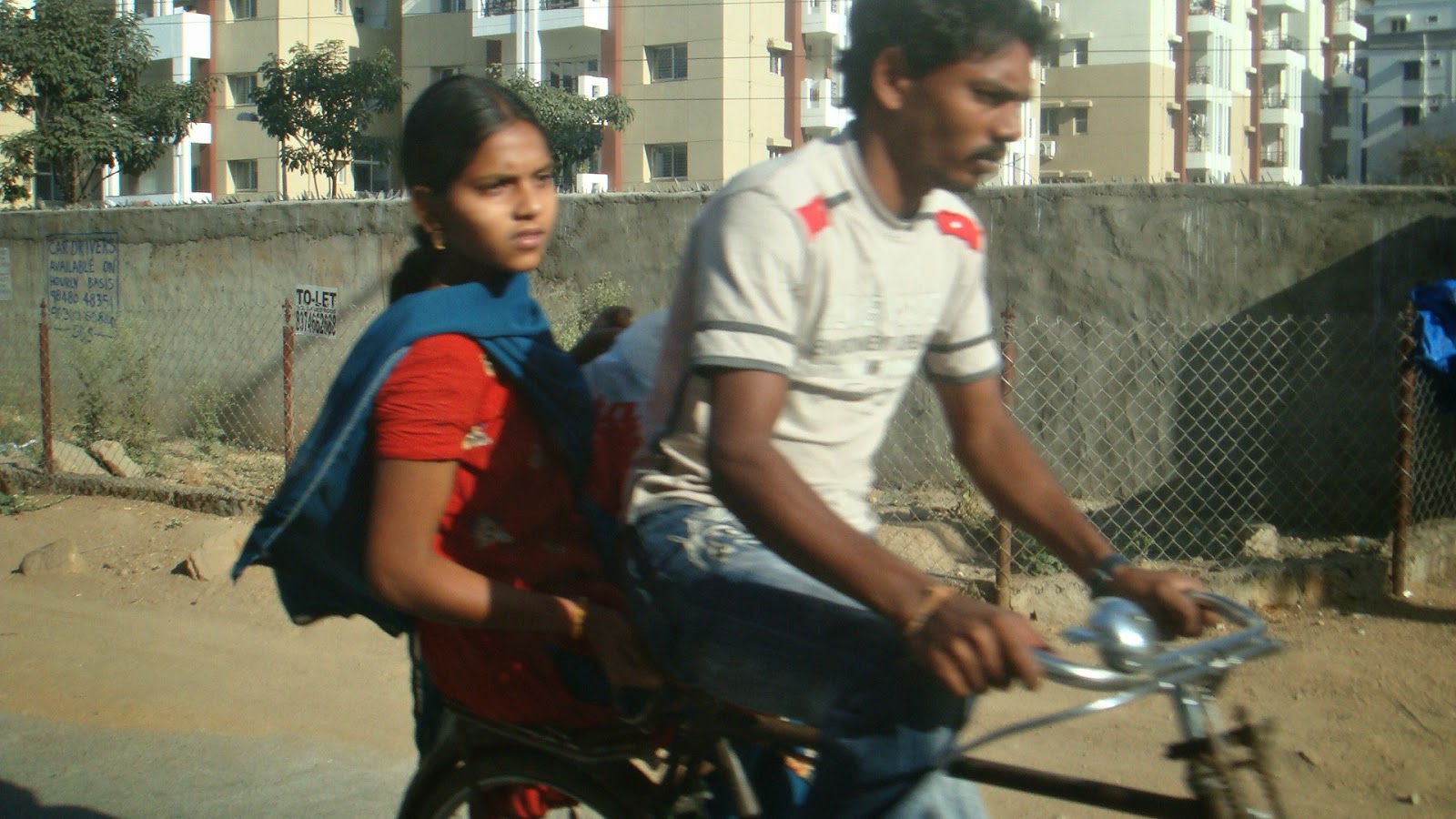 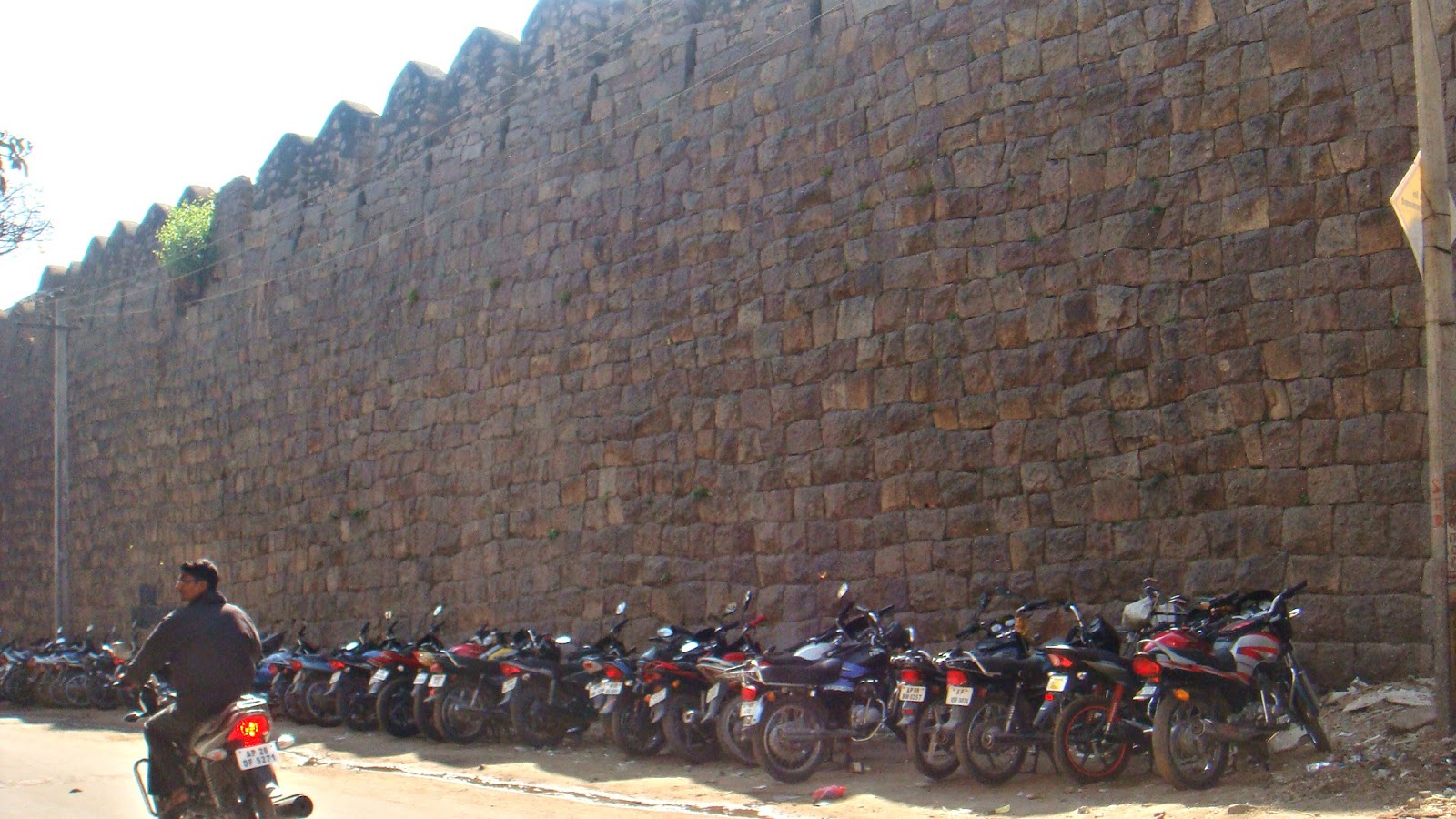 To give a little backstory, at the time I went to India I was still in law school. I entered a moot court competition on a whim and was chosen with two other students to represent our law school in a Commonwealth moot court competition. That Competition was being held in Hyderabad India. Hyderabad is the capital and largest city of the southern Indian state of Andhra Pradesh. To get to Hyderabad, we flew ten hours on British Airways from Trinidad to London where we stayed overnight and then approximately 12 hours from London to Mumbai where we stayed for a few hours, then it was a quick Air India flight to get to our destination. To occupy the time, we slept, watched movies and prepped for the competition that we were headed to. 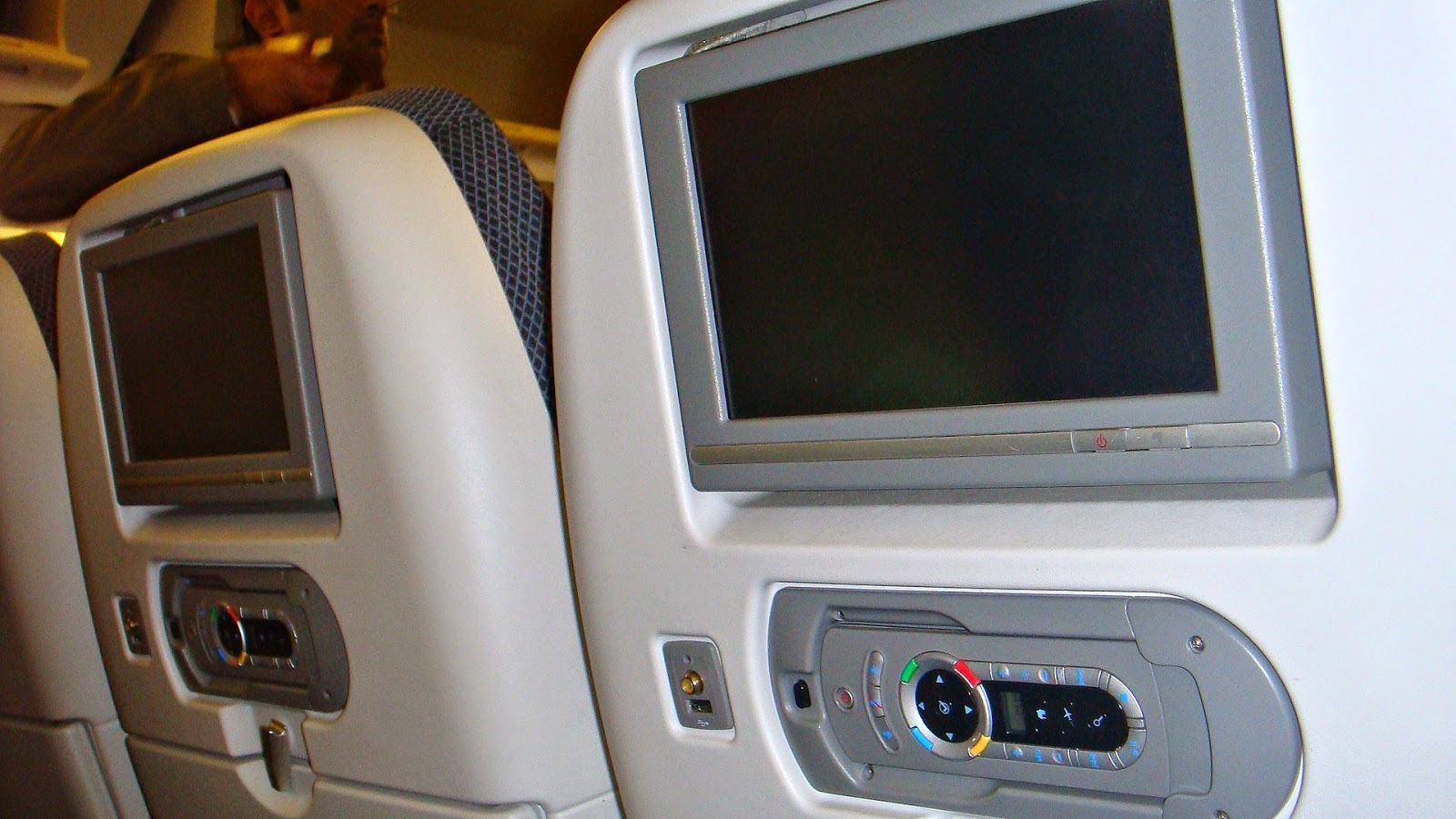 When we arrived we were put up at the Tara Residency hotel, where we spent one night. It was a beautiful yet small hotel. Again please excuse the pictures, I didn’t have a fancy cam at the time and these two pictures in particular were taken with my iPhone and overedited them for this post. (P.S. I still don’t yet own a fancy dslr, although I’m just about to purchase one). 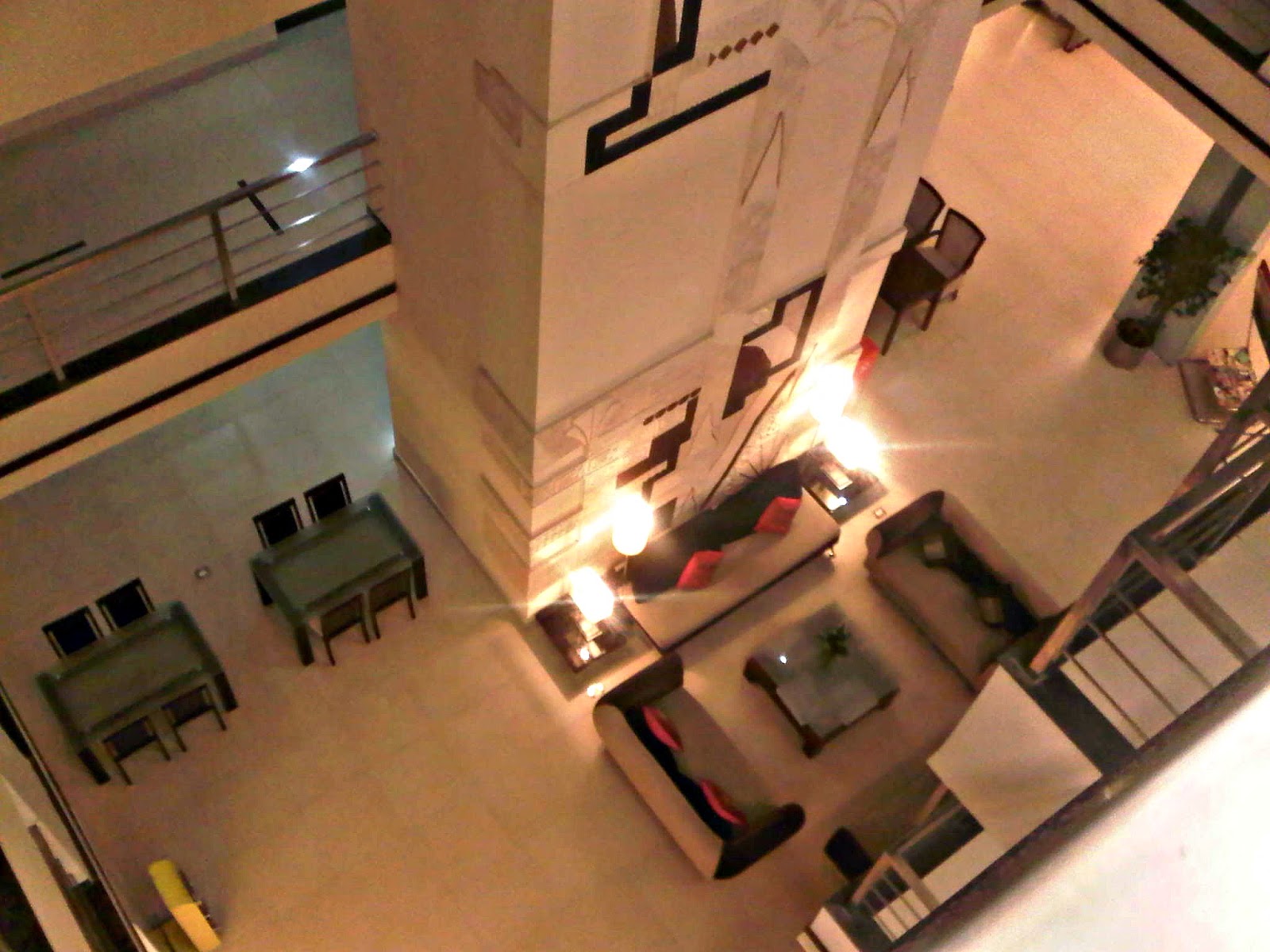 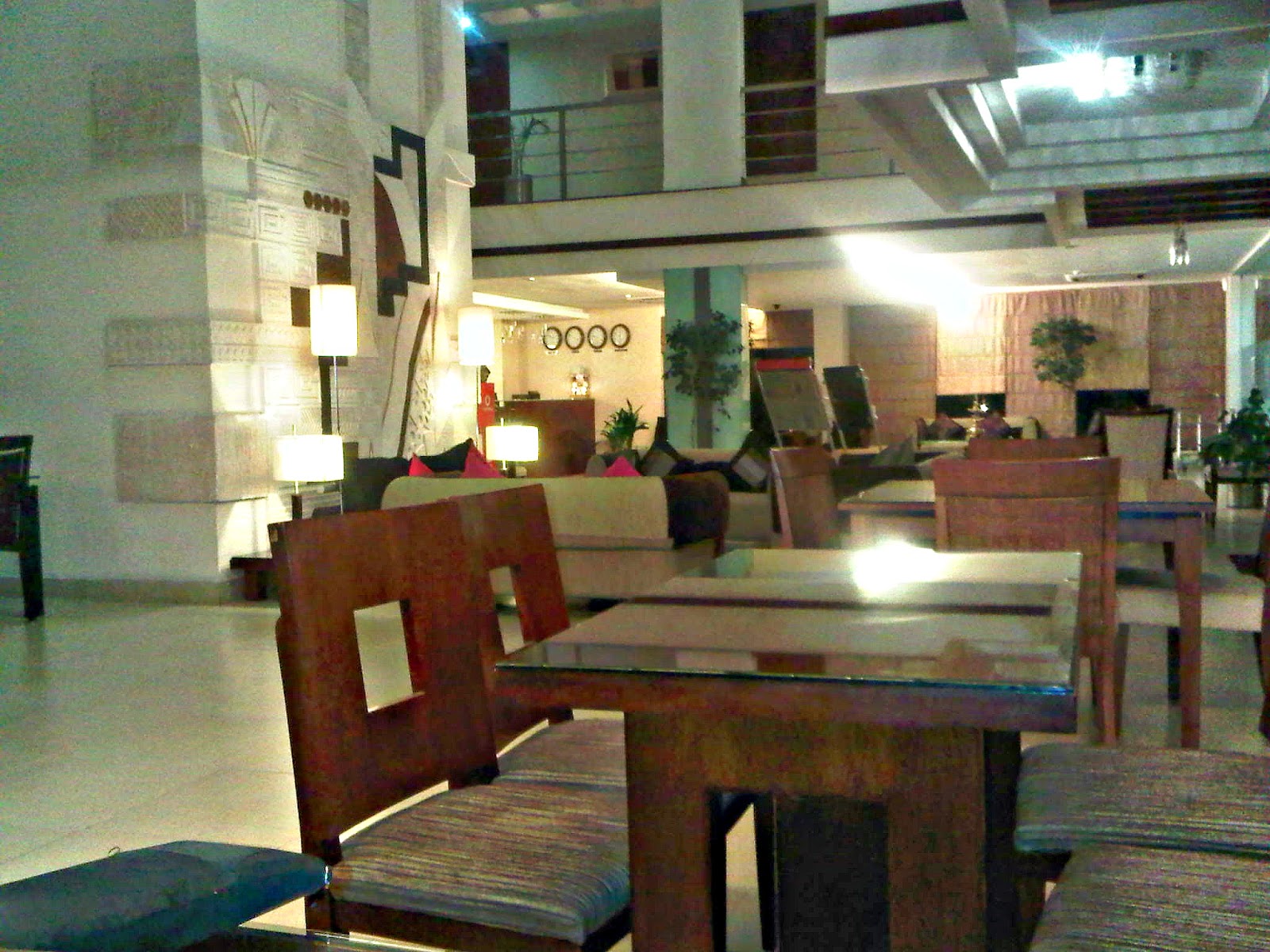 From the second day, we were placed in a villa (I cant remember the exact location). 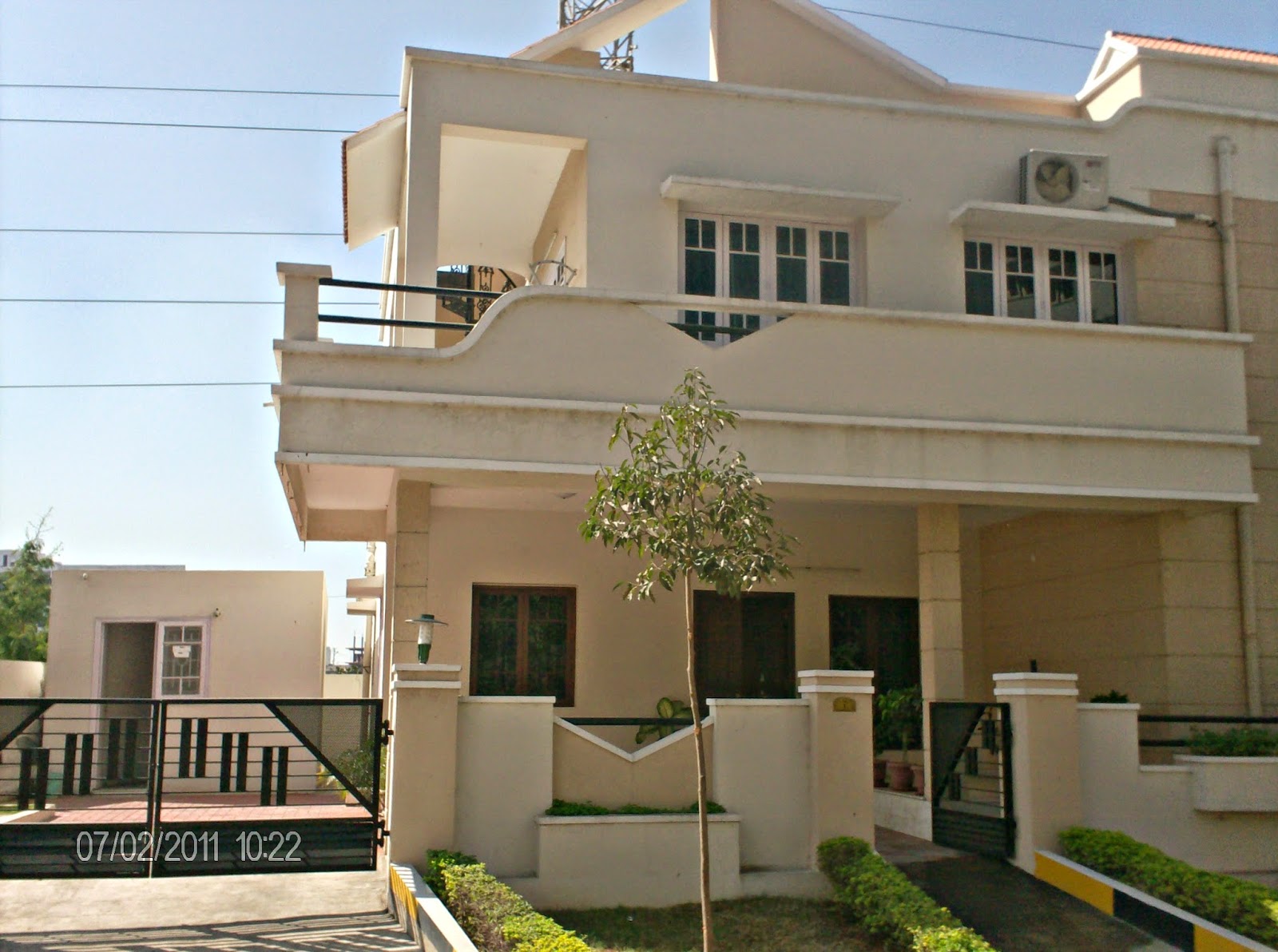 The rest of the week we spent at the conference and exploring the city of Hyderabad. We visited Golconda Fort, The Chaminar, The Seven Tombs and went on a Safari tour (each of these will have their own post). It was a good trip, and having lived a little since then, I am now able to fully appreciate the trip and the experiences of having been there. I am blessed to have been given that opportunity.

This post is way too a bit long. I will follow up with other more specific posts from India.

Have a great weekend!