Happy Monday guys! For once it is actually a good Monday since it is a holiday where I live and since I did absolutely nada this entire weekend. I had so much free time that I actually blogged. Twice. I can’t recap a weekend where I did nothing, so there won’t be a weekend recap today. In any event, isn’t it still considered the weekend when Monday is a holiday? 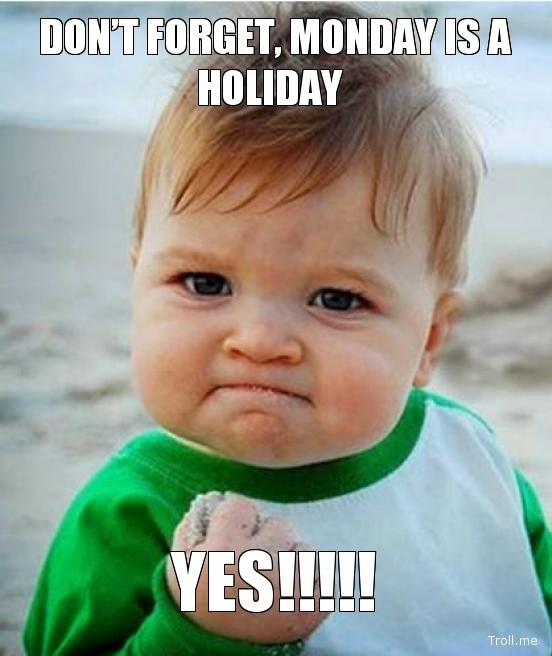 Maybe I was exaggerating when I said I did nada. I did do two important things this weekend. I went to church and I discovered an app on my iPad that made me break out the dougie whatever dance she’s doing (because that ain’t the dougie) like Kate Upton:

Was I the only one late to the Polyvore party?? I saw a blogger create a mood board Friday about baby stuff and I tweeted her all nonchalantly like ‘hey what program do you use for mood boards’ and she said Polyvore. And. that. was. it. I spent over two hours of my life last night, two hours I will never get back, making mood boards of all the things, for all the rooms in all the houses that I don’t yet own. I mean you would swear I discovered a solution to the case I’m working on … Nope, just Polyvore.

And yes I’m going to share the craptastic mood boards with you guys. Let me warn you, I started off rough but by my third mood board, I was rocking it! Also … I have a VERY modern, minimalist, not at all girly style. I started off here attempting to create a mood board for a living room. Fail. It is my style, but I could have at least straightened the stuff. Epic fail. 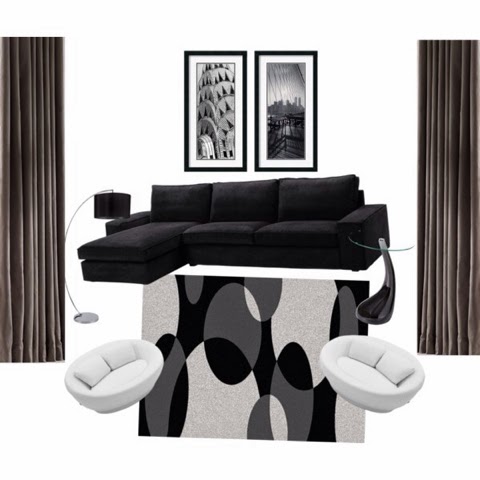 That craziness above did not stop me though. Oh no … I created another slightly better one for a bedroom. Emphasis on slightly. 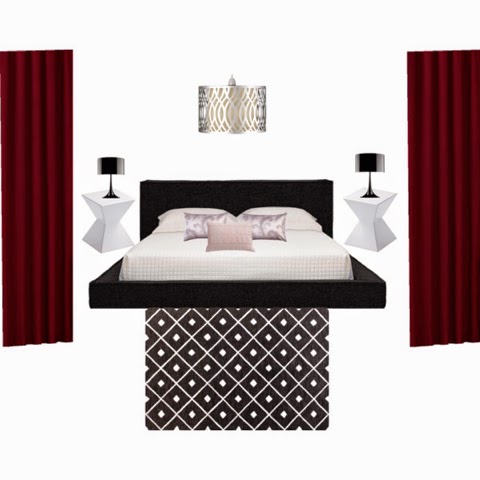 On second thought, that one was worse than the first. I have no words. But this one, This last one I love. I would so live in this dining room if I had a chance: 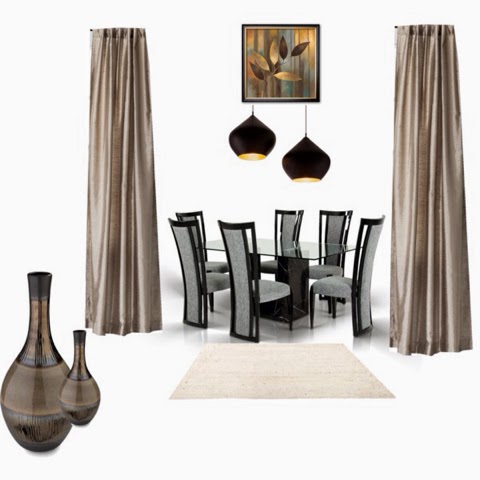 I swear I have better taste than the first two! I absolutely love the last one! I have said it here before, I would be an interior designer in another life. Clearly the first two pics don’t at all show any proof of that but I’m loving this app and if you are looking for me, Ill probably be mood-boarding all day today … my former cool self is totally shaking her head at my present mood-boarding self.

Seriously though was I the only one late to this party? And yes you just read an entire post about mood boards. You’re welcome!

PS I may or may not have added that first meme just so that the first mood board would not be the thumbnail for this post ha!

PPS This is in no way shape or form a sponsored post for Polyvore. I am actually just that lame.