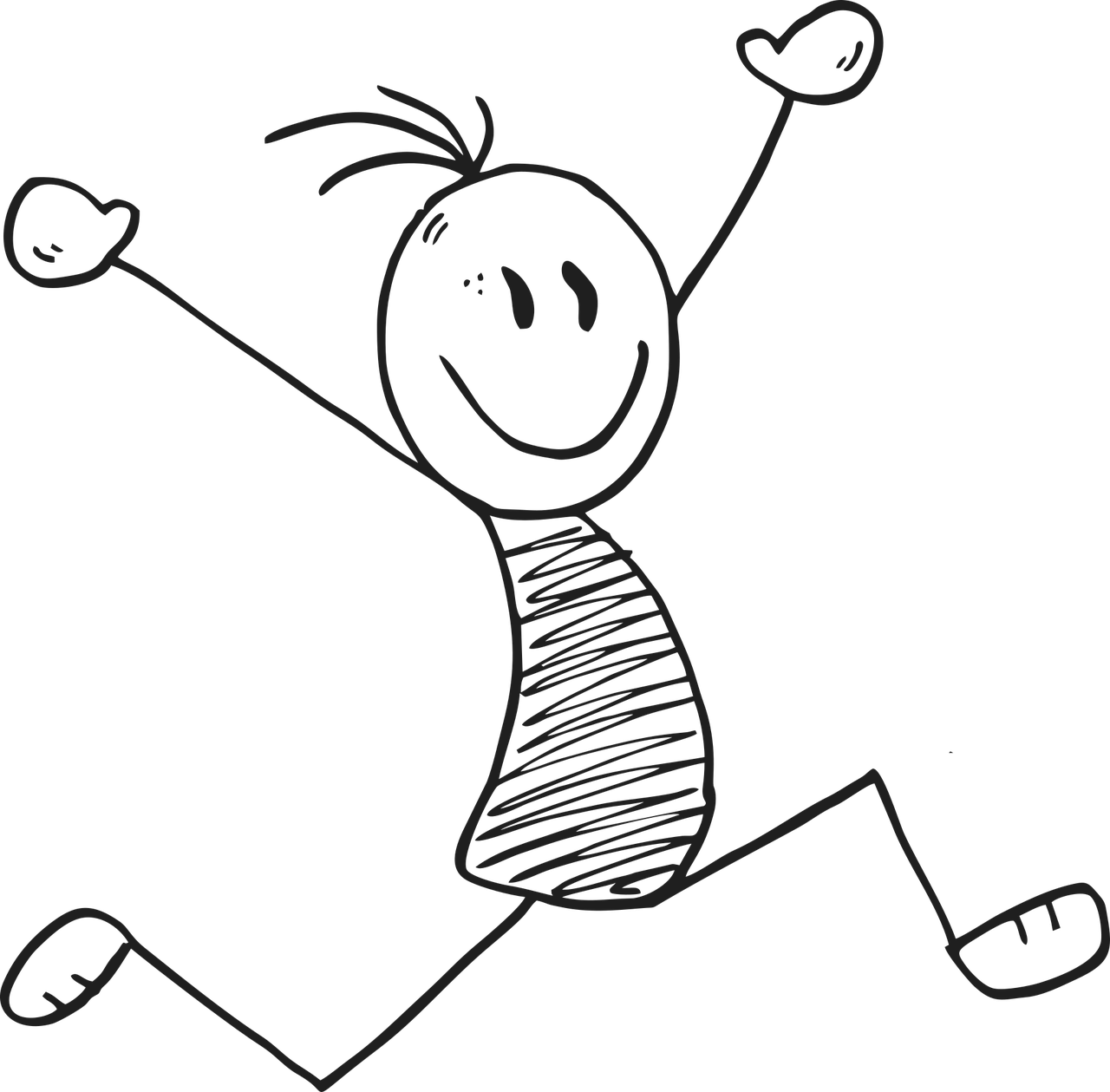 Taking it back … way back …Back into time … (if this song doesn’t start playing in your head then you missed out on the 90’s. Guess who was a weird child? Well, surprise, the answer is me. Remember this post? Well that was only scratching the surface of my… odd quirks.

So I thought I’d put a lil spin on my confessions and do a childhood edition … This doesn’t even cover half the crap I did as a kid. Anyway here we go …

1. Once when I was 5, I stuck an eraser straight up into my nostrils and could not get it out. I’m talking a tiny eraser like you’d find at the end of a pencil! I. freaked. out. I’m talking screaming and running God knows where…

Smart kid I was! I was at school at the time and the teachers had to call my parents to calm me down. My sister who was in a higher class than I was, had to come to help the 5 year old drama queen that I was to calm down. It was a scene. A lot of tears and few hard blows of the nose and I live to tell the tale. Whadda wuss!

2. Speaking of screaming and running. When I was a kid my mum drove a Ford Laser. One day while my mum was driving my sister and I home from school, the car decided to overheat. I thought it was going to blow up and then we’d all be on fire (Clearly I watched way too much Rescue 911 as a kid). So when my mum pulled to the shoulder, I screamed, opened the car door and high tailed it down the side of the road. My mum had to abandon the overheating car and my sister to run after me. I was screaming bloody murder guys … and running like a ninja!

3. I was nicknamed ‘Ernie foot’ by my biggest sister! haha its a name that stuck. You see, I kept growing but my feet stayed tiny. So we were watching Sesame Street and Ernie was in the bathtub singing “do the duck rubberduck duck rubberduck”, he put his feet up … and my sister said “Krys you have Ernie feet”. Somehow that turned to ‘Ernie foot’ and it stuck. Thanks Ernie. Rubber duck to you too. (N.B. I actually like this nickname now)

4. I was that kid who told on my sisters to my parents. All the time! I was the youngest of three girls and good lord was I ever a nuisance. I would have sent me back where I came from if I were them. If they even stared at me too hard, I’d be like “I’m going to tell on you!” and in 5 .. 4 .. 3 .. “MUUUUUUMMMMMMYYYY!” And then they’d look at me like this: 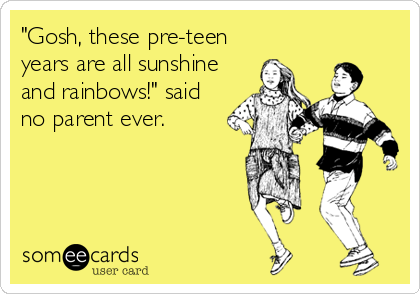 6. I was spoilt rotten. Even I can admit that. Heck Ill admit I’m spoilt now and I can literally call on my parents for ANYTHING. I don’t abuse it though and now that I’m older I spoil them right back!

7. I was obsessed with Barbie dolls and probably had all of the major ones that came out. Every Christmas, birthday or holiday I wanted a Barbie. I had the Barbie board games too … everything was Barbie. FUN FACT: My parents never bought me a Ken doll because Barbie was apparently too young to have a boyfriend. Jokes on them, my Barbies married and kissed several teddy bears …. those slores. 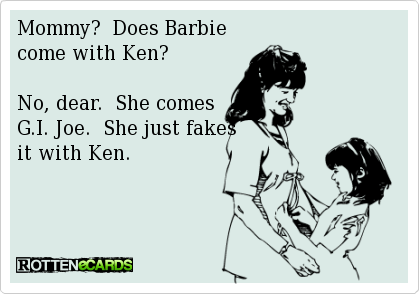 8. I also had a nintendo and my cousins had a sega. You know the old school ones. Yeah those. I played it all. the.time. when I wasn’t playing with my Barbies of course. Basically I never went outdoors because inside was too much fun. Who remembers this:

9. On another note, I adored and looked up to my two older sisters so much. I wanted everything they had and to do everything they did. I used to make my biggest sister tell me Elmo stories all the time (Sesame Street was my fave show) and my best nights were the ones where she let me sleep in her bed with her! Ahhhh sisters … 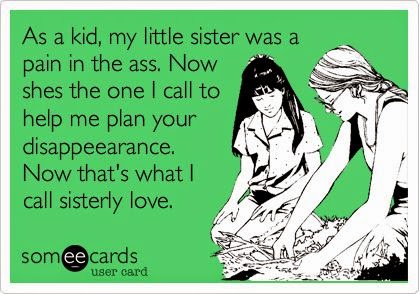 And those my friends are the confessions of a weird child. Me!

Have a great one!