It’s Friday … Thank God for Fridays! I’ll definitely be catching some Z’s this weekend. Anyway its time for some of my Faves of the week. This is a long one I’m warning you.


Is this even on the list this week? Gots one thing to say … 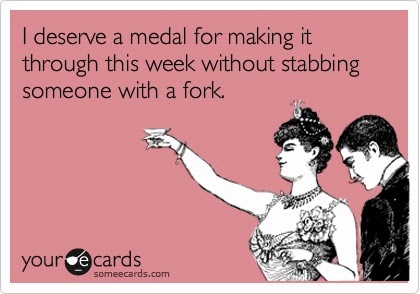 
I’d say Fave Book but who am I kidding? I didn’t read any non-law related books this week … I did however read this last night: 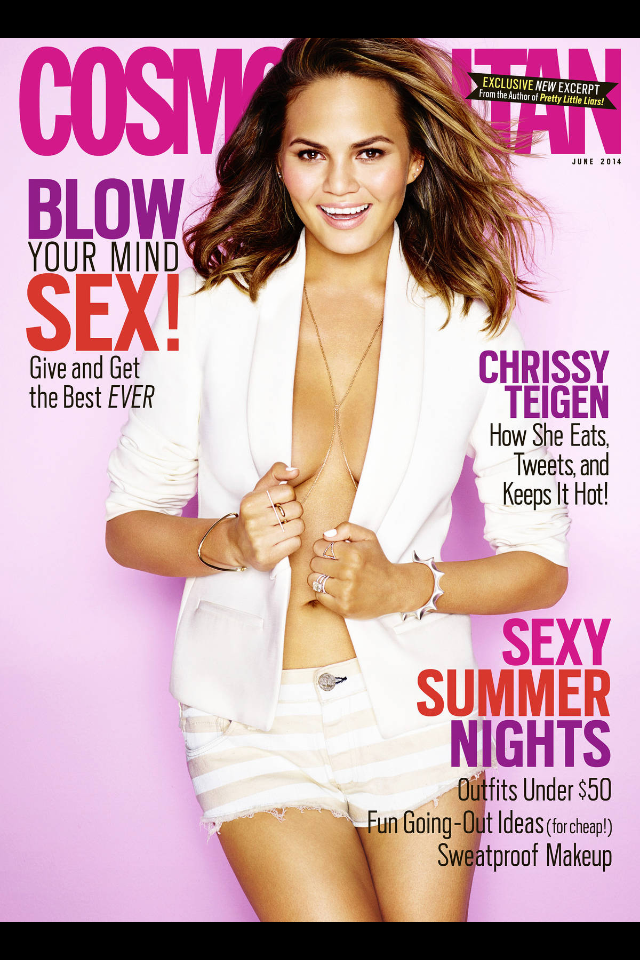 This week I wanted to get dolled up and look cute just for the sake of it. I’m not the biggest make-up person. I wont do a full face of make-up every single day and I would go bare faced without a second thought, but when you need to get dolled up, you just do! I did a not too dramatic smoky eye for a night out.

I’d use a little more if I was going for a particularly dramatic eye like in the following pic. Disclaimer before I share the pic… this was before I went to a Carnival fete (google it) so the make-up is a LOT more dramatic than I would usually do and the iPhone cam didn’t quite get the layers of colours in the shot but ah well… 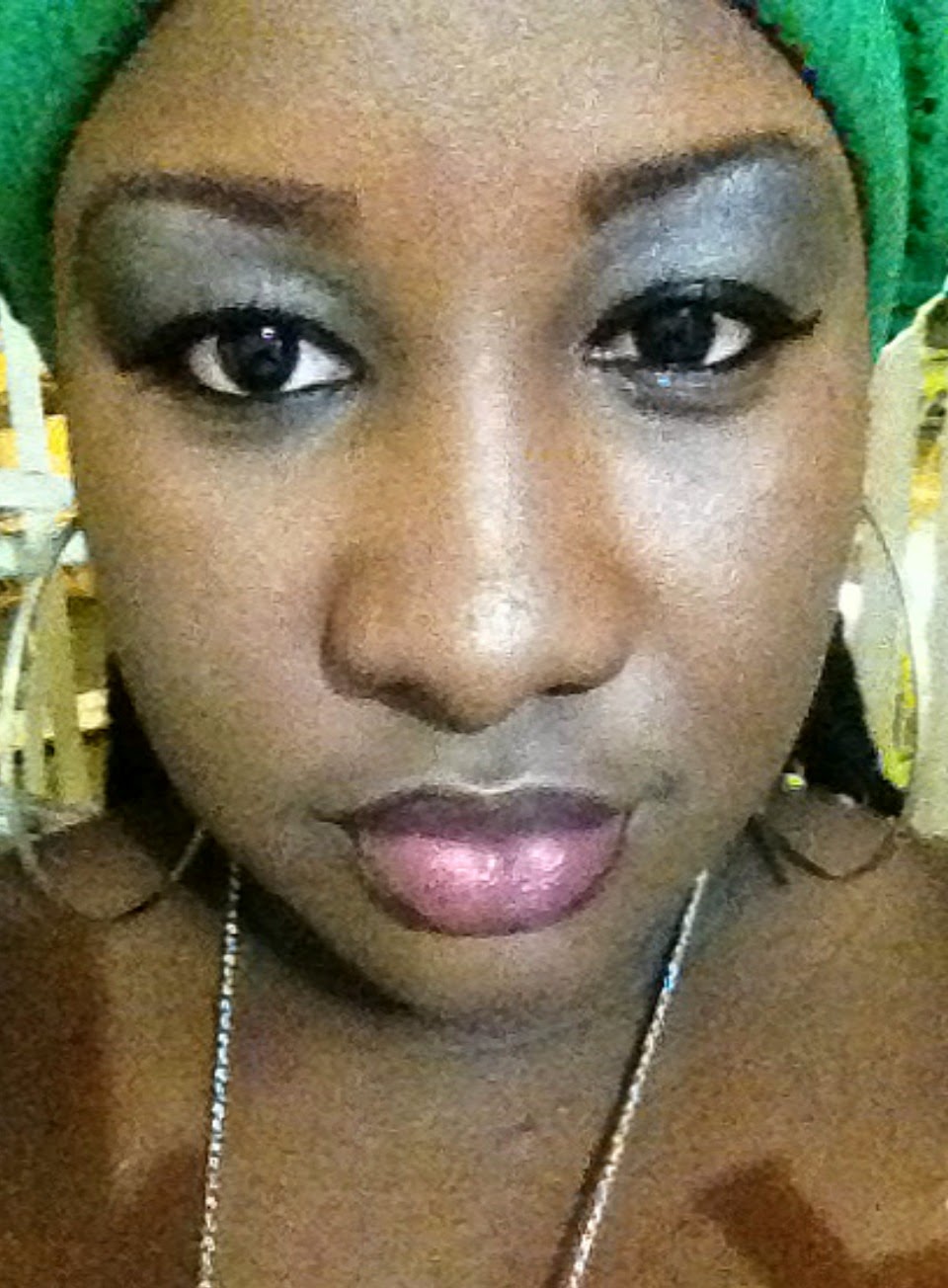 Fun fact #1 – I don’t wear lipstick because of the size of my lips (which I love). lip gloss and liner only. I am however excited to try the lip stain that Amanda posted yesterday. Fun fact #2: It’s quite odd putting my mug on here … Ha!

Married to Medicine. Listen, its no secret I watch absolute trash on TV. No shame in my game either. Bravo TV is the ish on a weeknight. If you don’t watch Bravo then what the heck are you doing every night? Married to Medicine is a show whose cast comprises female doctors and the wives of prominent doctors  in Atlanta. Classy right? Nope. Last season’s drama started like this:

Silly rabbits … Of course it didnt … this season started with the main cast member who is now in a fight with her bestie saying:

Ok Mariah you’re Queen Bee but did you have to tell her that? Of course you did …

…. Well this could only end well right Quad? (yes homegirl’s name is Quad) … I’m sure you smiled and thanked her for making you relevant. Right? What did you say?


This ridiculously unhealthy meal I had for dinner when I went out to eat with a gf last night: 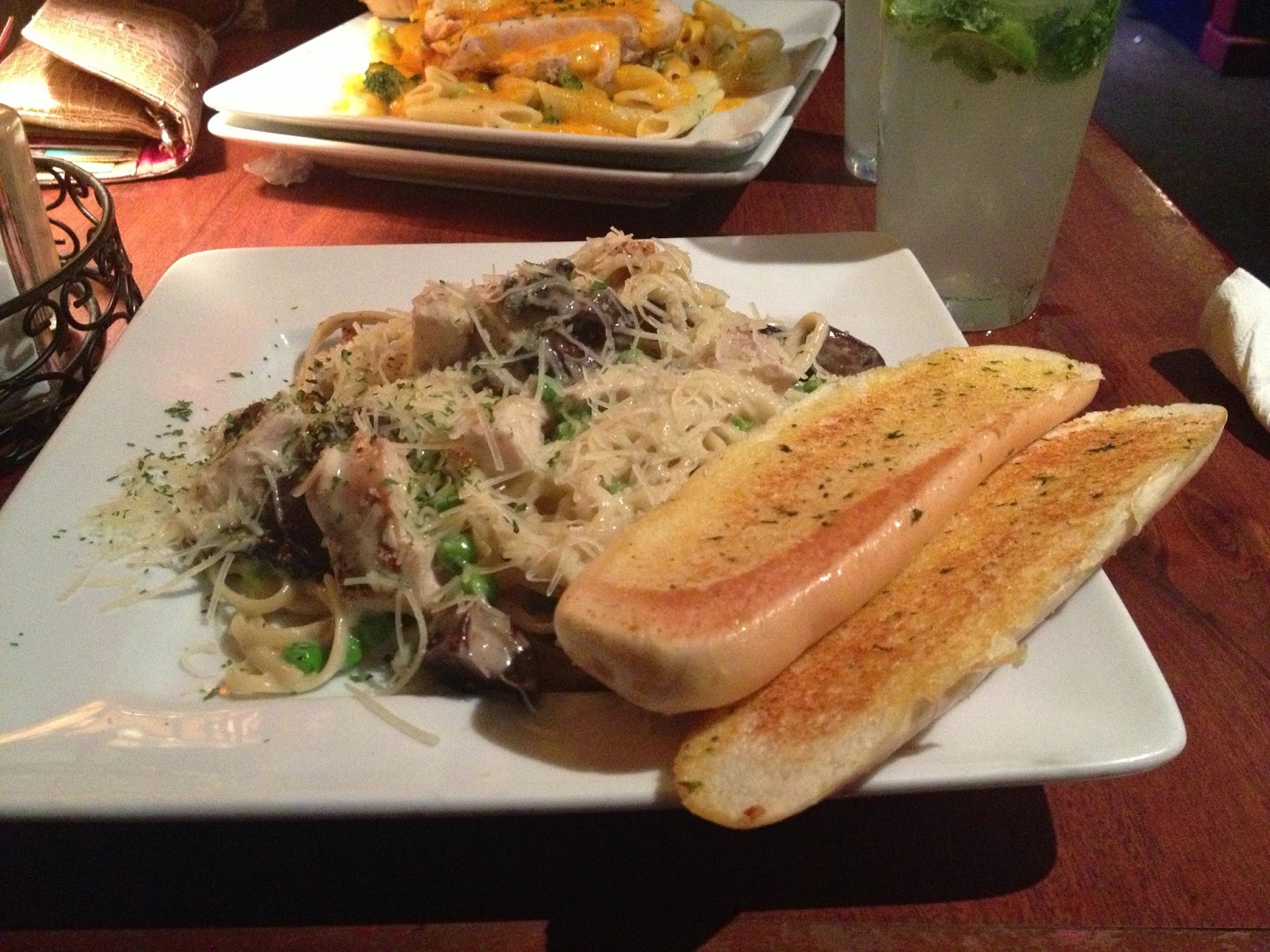 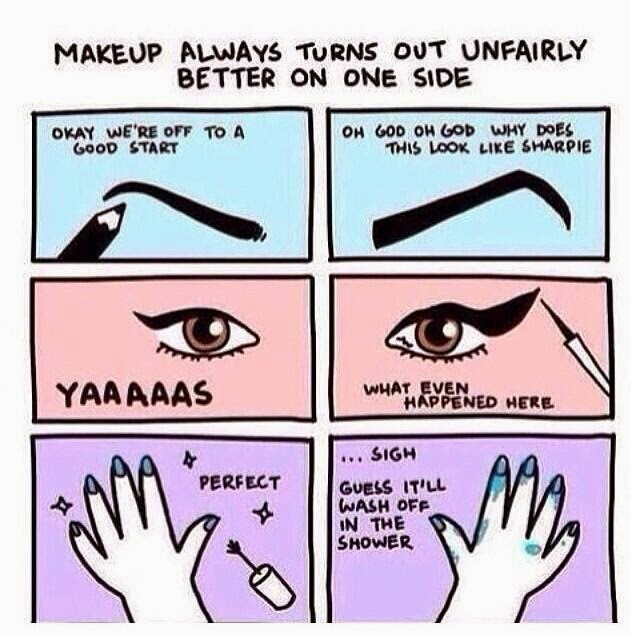 see my eyebrows in above pic … lol 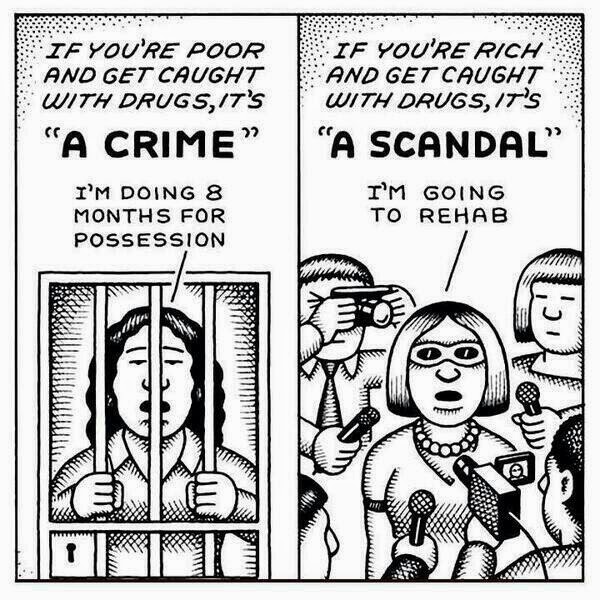 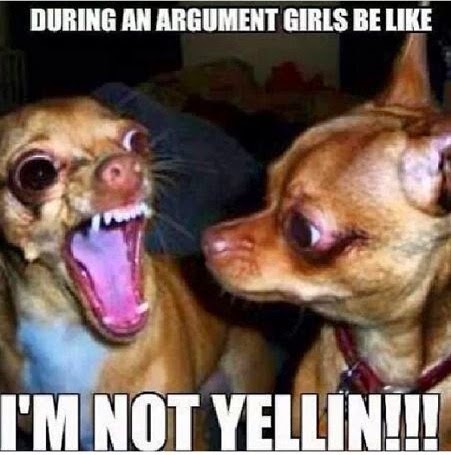 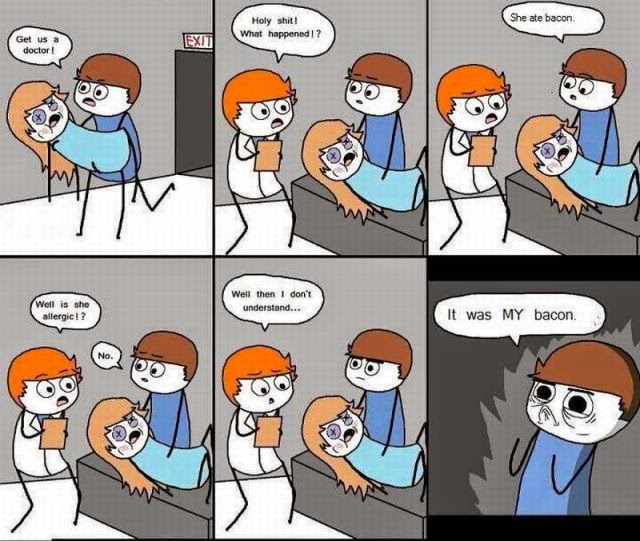 And that’s it! I hope you even made it this far! Happy Friday guys 🙂