Another Monday! Its actually 1 am while I’m writing this and I actually have an exam this morning at 9 am!! Wish me luck guys!

Anyway, maybe I’m pumped up on coffee (yes at night) or something, or maybe it’s just that time of night, but I’m in a very wild and goofy mood and decided to share a full selfie ‘photoshoot’ I sent to my friend on Friday to ask her advice on how to destroy a new planet! (insert comic book villain laugh or whatever).

Yes, the following photos were taken specifically with the intent to tell my friend a story. I know. Weird. I swear I DO NOT like pics and I don’t actually take that many pictures of myself but this ‘photoshoot’ just had to be shared …

Guys, all jokes aside though, there is a planet growing on my face …! 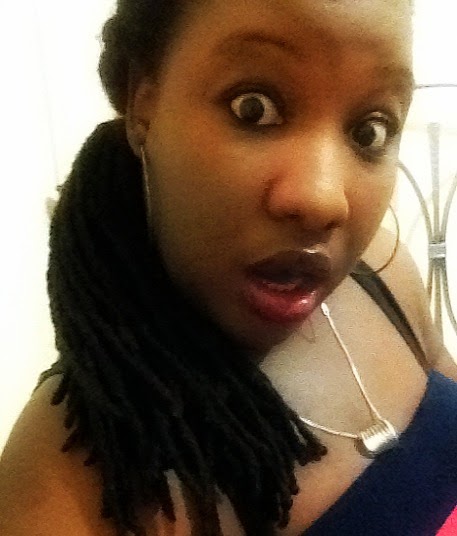 I told you guys I took it to check out the progress of a zit … that zit by nightfall had grown. It was officially a planet. With inhabitants and a booming economy I’m sure … Hello its sitting on some prime real estate! You couldn’t tell from that pic that I had a zit though, because I cropped that sucker out immediately.

And now apparently I want to show you … do you want to seeeee it *baby voice*??

Well here it is …  with concealer, foundation AND mac studio fix OVER IT … Newsflash Mac, your studio did not fix this. It is not fixed. It is very UNfixed. The pic is blurry but trust me without makeup it is HUGE! 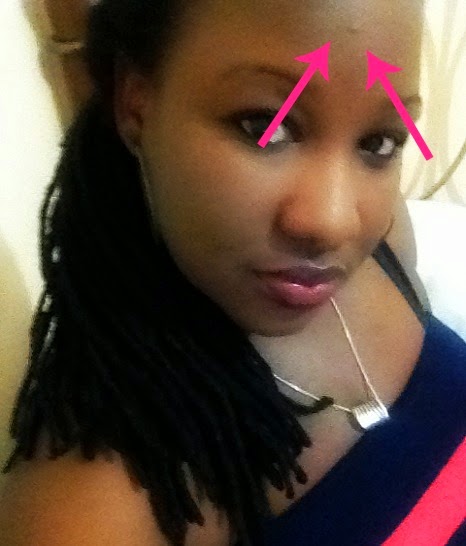 Those pics were all taken Friday before I went to dinner with my parents. Happy like a clam (not) to report that the planet has since spread its wings and its leader has announced that the planet is ready to attack earth for dominance of the universe. All from the MIDDLE OF MY FOREHEAD!

This is me now! Lets just call me unicorn from now on ok? 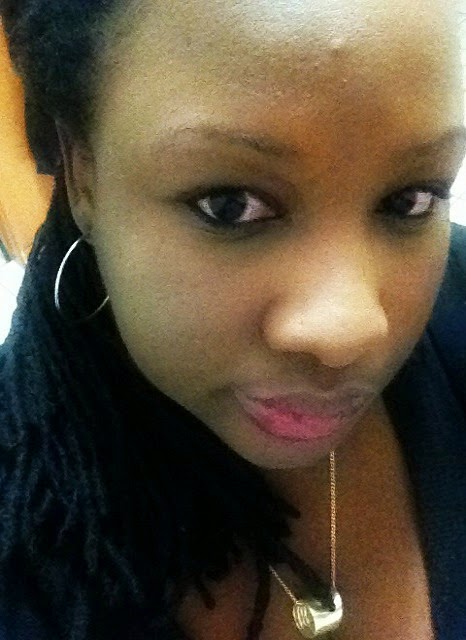 Any suggestions on how to destroy said planet is welcome… its in your best interest … you know before earth gets attacked and stuff.

For the past two weeks I’ve been listing 3 small realistic goals on a Monday to keep me in check for the week. Like I said before I’m not one for big resolutions because I break them, but if I can do small goals, then I’m working towards the bigger picture.

1. Go to the gym at least three times this week – Pass. Im so happy I completed this one and got back on the proverbial ball!

1. Go to the gym at least three times this week – I was going to increase it to four but I want to make sure it is realistic.
2. Write! And I don’t just mean on the blog – I started a book years ago and I’m determined to finish it at some point in this year or the next. Life however has gotten in the way of that goal. With exams over this coming week and my tutoring classes completed for a while I may have time to do this. So this is on the list this week!
3. Cook – because I failed last week I need to make more of an effort this week. Weight loss begins with what we eat as Jessi (great girl) reminded me this week and I want to get better at this.

Off to take a two hour nap and wake up to cram some more!

Have a great Monday guys 🙂