I swear the weeks are flying by. I cant believe its Tuesday already! This is a really random post since I’m once again awake in the middle of the night.

I really should be in my bed, but I’ve been up studying for an exam (my final for the year) that I have tomorrow. My exam yesterday was ok but man was I sleepy afterwards. I’m talking deliriously sleepy. I attempted to watch some tv after the exam and passed out. I barely slept a wink the night before since I left all my studying for the verrrry last minute and then had to pull an all nighter … which resulted in the most random post about a zit ever. (Update: toothpaste helped and its going down! Thanks guys!)

I think I may be getting a little too old for this studying shtick … I mean I spent way too many years in university already and now here I am torturing myself doing a Masters degree … that I probably don’t even need. If you’re curious, I’m doing a Master’s in Mediation studies. Kinda counter-productive for a lawyer but ehh…

On another note, I’ve always been puppy obsessed but I currently have a majooorrrr obsession with French Bulldogs. I want one so bad!!! To be honest I have never seen one in real life. Sad. 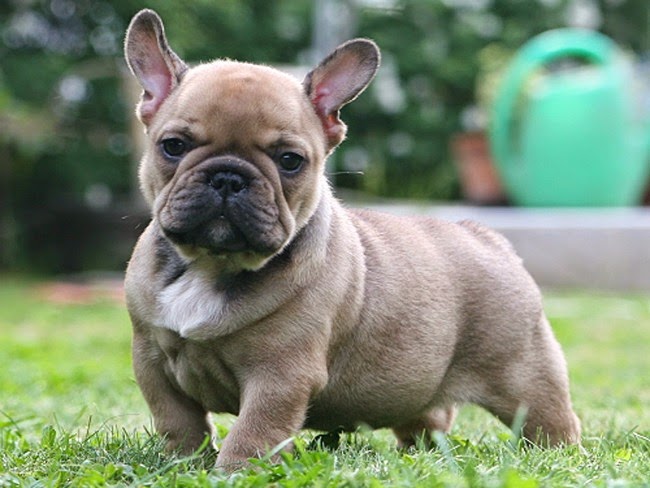 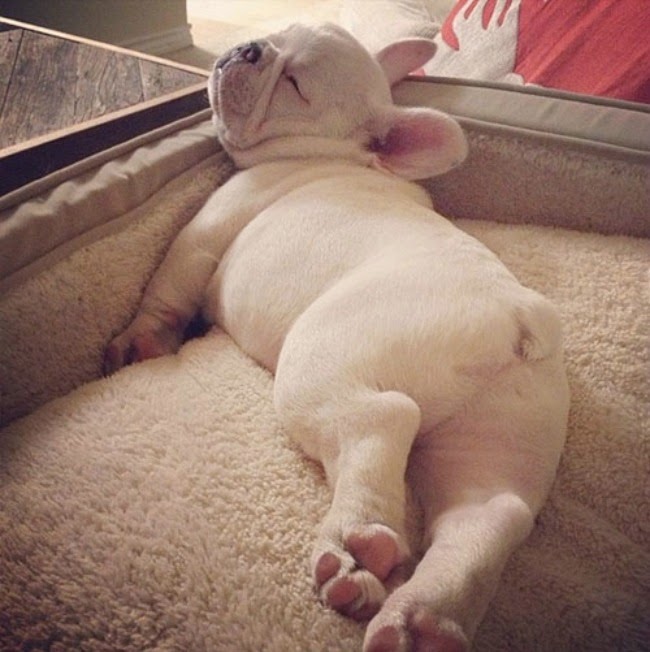 Look at those little legs and the ears and the bum and the snout. I can’t even deal with the cuteness.

I really love those little buggers and I have been googling pictures of them non-stop and ways to get one to me! I’m considering whether or not its worth the actual stress … and money. Also, I’m one of those people… those people who thinks there are soooo many dogs to be rescued  and loved on (especially where I live .. stray dogs are unfortunately a norm) so why should I spend oodles of money on a French Bully. But I guess bred dogs need love too right?

My mum is also weirded out by the fact that they cannot conceive babies without artificial insemination nor can they deliver babies without having a c-section… She thinks its not ‘natural’. I may agree … but the cuteness wins over any weirdness.

Aren’t they the cutest? I want!

One more bit of randomness … I learned on twitter tonight that the Bachelorette starts next week and this is how I feel about the return of more trash TV:

Have a great Tuesday 🙂 !