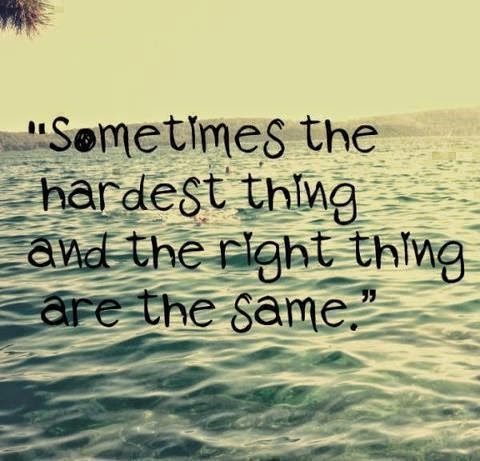 Clearly I am obsessed with quotes this week. Either that or this week is just really not going my way. Or both.

I wasn’t going to post today as I’ve been swamped at work all week and on top of that I’ve had some incredibly tough decisions to make. Decisions I did not want to make but had to. Decisions in love and in life. I know I’m being intentionally invasive but I’m generally very private with my personal life so forgive me when I say I have no clue why I’m even typing this in blogger and not writing it on a journal page that could be discarded never to see the light of day again. I know … what’s a private person doing with a blog? When I figure that answer out I’ll let you know, but until then, if you read Whitney’s post from yesterday you can probably have a pretty clear indication of where my life is right now, because in describing her situation, she described mine perfectly, except I’ve had my ‘fixer-upper’ house for years.

Being private doesn’t mean that you don’t get to vent and that’s all I want to do right now. Vent. And complain. And whine … even though I hate it. And then I’m reminded of this: 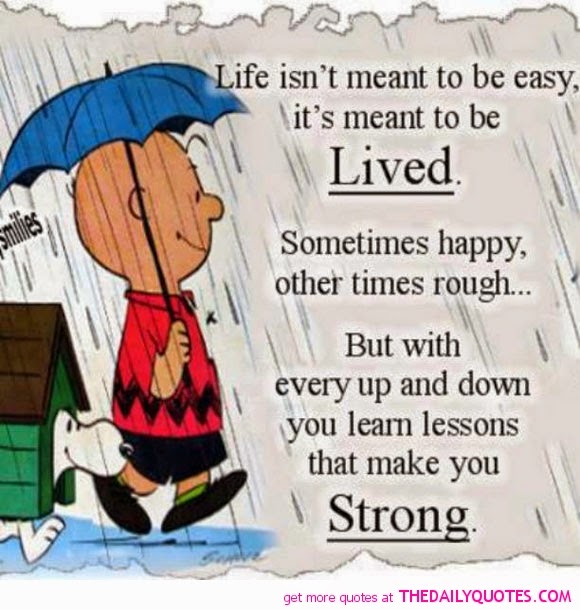 As always, my brain reminds my heart that it may take me a minute but you can generally find the positives in most situations. Do I want things to change now? Yes. Do I think they will? I doubt it, and if things are to change it won’t be anytime soon. But … is it the end of the world? Fuck no! (I usually delete cuss words but I’m leaving this one in). In fact, I’ll go as far as to say that even though this week has been incredibly difficult, there is some peace in knowing that sometimes when you make a hard decision, it’s the right thing to do … even if you still hope for some resolution in the future.

I like to keep it positive and light and gif-fy around here so I’ll end this seriously depressive post. The truth is I have a lot to be grateful for and right now I’m looking forward to a night out, some drinks and an incredibly satisfying alcohol infused vent sesh with one of my besties tonight. Chin up and fake smile till it becomes real.

It’s a new month guys and tomorrow I’ll be back with my Friday’s Faves.

Have a great Thursday! 🙂