It’s Friday and exams are over so its a good one. I may or may not be getting my second tattoo today also so I’m pumped. Jumping right in since this post might be a little long. If you read nothing else, please read the end … oh and watch the Fave video too! 🙂

Tuesday morning I went to court all decked in a black suit as usual, looking cayute and feeling smart. I walk to the bar table and a young lady who is sitting in the viewers section was staring at me and she caught my eye. Naturally, I stared back. Then she says “Hi Miss are you a lawyer?” ….. “Uhhh yes” …. “You look sooooooo young to be a lawyer.” Well damn …

Ill be honest initially I took it as a huge diss that even in a suit I look like a child but ehhhh I realize it was a compliment. Sidenote: I don’t think I look like a teenager so she was clearly a little delusional but still, nice to know I look young. Ill take it.

Bought these two beauties this week. I swear I spend more on my lips than any other body part just to find an alternative to lipstick (which I rarely wear). Ah well … I love em both!

I might not play many any sports but I sure do love to watch them. I watch almost all NBA playoff games and this week was no exception. My favourite team is ANYWHERE CARMELO ANTHONY IS PLAYING the Knicks but since the Knicks aren’t in the playoffs I back Miami Heat. The game against the Nets on Wednesday had me biting my nails. No worries my boys handled that situation in the last few seconds….

Thursday night take-out from my fave Italian Restaurant! Yummers. Yes it’s fattening and yes I’m on a journey to healthy living but exams were over guys and I wasn’t in the mood to eat grass #YOLO

Excuse the blurriness of this pic! 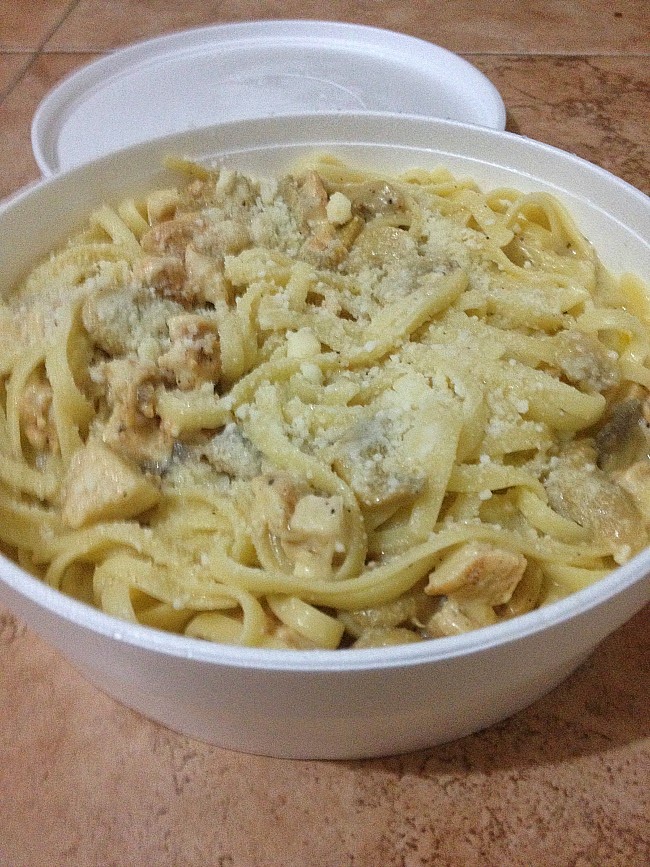 Did anyone else see this video? I’m a dog person myself, but this cat deserves a gold platinum plated kitty litter box for saving this little boy this week.  Security camera footage caught it all!

Guys I have a confession. I am not an emotional person, but I am an animal person and I almost cried … almost … because animals are just the best and they will do anything for their humans! We can learn from them! This video made my week 🙂

Ninja cat must have been a dog in a former life.
Fave Funnies:

This gif makes me laugh so hard every. single. time.

And the church says Amen! 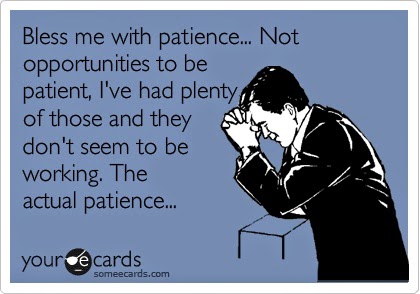 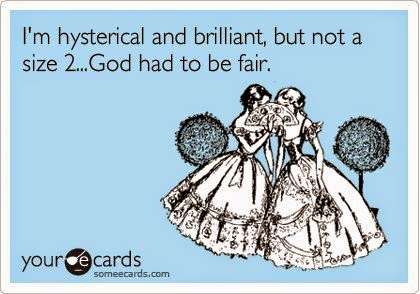 … except when you need to change a light bulb … in which case you need a honey who will do it. 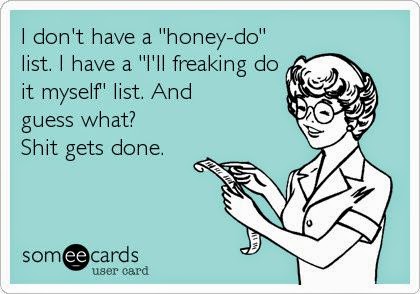 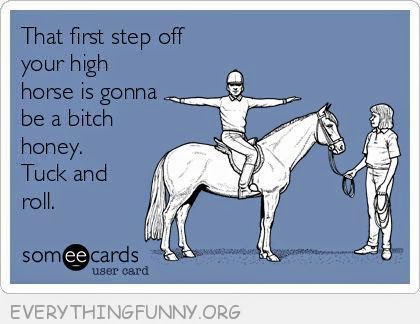 And now for my favourite part of this week’s post:

Yesterday Angie asked me where in the Caribbean I’m from and I realized I had never ever said it on the blog. Weird. I am from Trinidad and Tobago, a twin island Republic, and I live in the much larger island of Trinidad. A short history since many of you won’t know … it’s the ‘business capital’ of the West Indies and the only oil producing island in the Caribbean..We also  supply oil to the US and other nations.

Fun fact: The Steelpan or Steeldrum as it is called in the US was also invented in my country! Onika Maharaj who you would know as Nicki Minaj … was also born here … I actually have a post in draft of some people you may know from my country but I don’t know if anyone will want to read it.

Anyhoosle, we are also home to Carnival!! Our Carnival is almost as popular as Brazilian Carnival and takes place on the exact same days … It’s also just as naked. 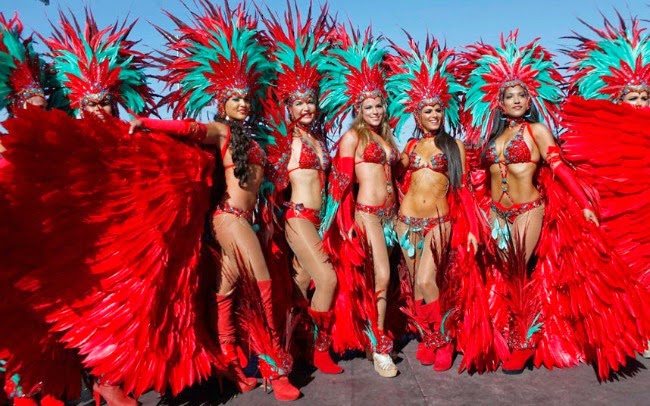 Tons of celebrities frequent Carnival every year and one of the draws (aside from the country completely shutting down and everyone dancing naked in the streets for two days) is the music. Soca Music!

I’m feeling a little nostalgic for Carnival today so I thought I’d share some Soca from Carnival 2014.  Take it from me … its best played LOUD! Warning: A lot of the lyrics involve shaking your derrière … however I dare you not to shake your bumper while listening to this …

Have a GREAT weekend!!!