I’m Jumping straight into the confessions!

1. I ate a hefty serving of humble pie last week… and because it was served on a platter by my intern who got me to court in the right place (and saved the day), I gave him NO work this week. Lucky duck he was this week. I might even go so far as to say I was not annoyed by his constant presence. I almost busted out one of these:

2. I really usually like the Bachelor / Bachelorette (although I think the concept of going on against 25 other people for anyone’s ‘love’ and  ‘proposal is preposterous) but this season … ugh I hate to admit I’m losing interest. Fast. Although I know I will still watch for now, half the time when Andi is speaking I just want to say:

3. I almost cried when Miami Heat lost last week. Not because they lost … the Spurs deserved to win and the Heat players already have several rings. But the comradery after the game ending, the men hugging from both teams, the big men crying tears of joy, the ceremony after and the passion for their sport. I sound dumb but I swear I almost … almost … got all emotional. We’ll blame it on PMS (tmi) but I was all …

4. My boss and I had to be in court at 1:30 yesterday afternoon. Problem? The Brazil vs Mexico game was starting at 3pm. In football talk – a VERY BIG MATCH. So we packed up all our stuff and totally went to court early to get the matter done in the shortest amount of time so we could both be home in time to watch. Yes, it was that serious. Particularly for the boss .. This was us after court:

Sidenote: both of us forgot to tell the poor intern we weren’t coming back. He’s probably still waiting on us. Whoops.

5. Big confession: I used to be Kanye West’s biggest fan. Before you give me the side eyes … I now think he’s a complete twat! I about peed my pants reading the delusional statements he made in Cannes this week. Like I really laughed till I almost peed. Ill leave you with some Kanye wisdom. You’re welcome:

But why am I surprised … Clearly I forgot one fact:

Mmmmkay Yeezy … I can’t even.

Have a great day guys!!! 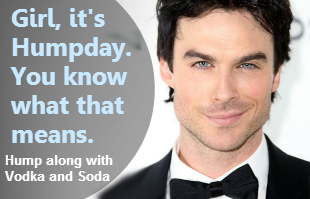 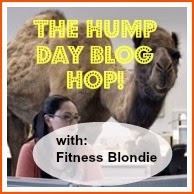