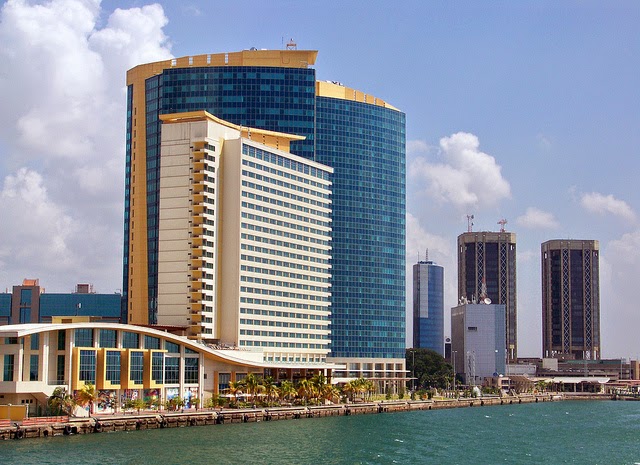 Wanna hear a funny story about my day yesterday?

I live about 15 minutes away from my office if there isn’t any traffic. However, if you knew anything about where I’m from you would know that if you are heading into the capital from any direction there is a LOT of traffic. This is no exaggeration. Public transport (which I absolutely do not take) is actually much faster than driving if you work in the capital city. My 15 minute commute to work is easily 45 minutes to a full hour on a morning. Nothing drives me more batty.

So yesterday, I woke up late because I had been up until 3 am the night before working on a deadline. I rushed, literally showered changed and bolted out the door in 20 minutes, and sat in my usual traffic routine. True to form about 50 minutes later I finally made it to my office. Parked my car, put on my heels (I drive without shoes), and walked into my office feeling pretty stoked that I wasn’t that late. So lets say it was about 8:45 – ish when I actually got to work. Honestly no one cares if I’m late or not because I’m generally in charge of myself but I usually have to rush to court at about 9-9:15 if its a court day and I usually have stuff to do beforehand.

Anyway I make coffee, sit to enjoy it, read and commented on a few blogs … you know the usual routine. and then …….. then …. I got a call from my ‘assistant’ (not sure why I’m calling him that … actually my boss calls him that … but really he’s a law student who is on vacation and tags along with me everywhere I go). Anyway so the intern (better title) asks me where I am. The nerve. Only… it was a great nerve because it was then and only then that I realized that I did not indeed have court in Port-of-Spain (the capital), but I in fact had court in San Fernando (another ‘city’) … 45 minutes to an hour away. That’s 45 minutes to an hour without traffic.

So I then had to run back to my car  … coffee in hand, and in heels no less, sit in more traffic to get out of town and then I had to book it down two highways to make it to court for 9:15.

Oh .. and I had to stop for gas because my car was running on fumes.

Also the first time I ate for the day yesterday was at 4pm.

Yup, yesterday was all kinds of fun poop.

Have a good one guys!!