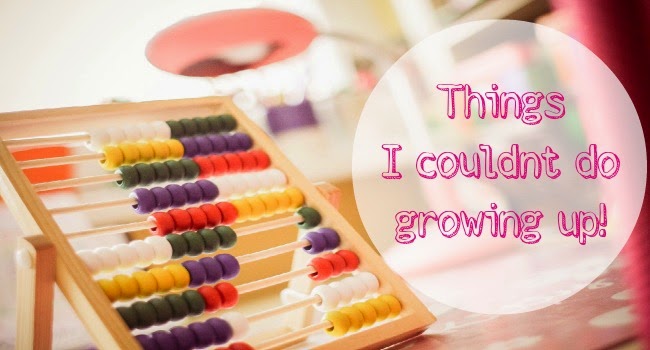 1. Watch The Simpsons – I can count the number of episodes of The Simpsons that I have ever watched on one hand. And I watched them all in my teens/adulthood. This show was just not allowed in my house. Apparently Bart was rude … my mama didn’t like rude.

2. Watch TV after the evening news  – This just never happened. It was home form school, watch a little TV, dinner with the fam, homework. That’s it. No TV after that point. Zero. (When school was off we had free reign).

3. Have a Ken doll – I said this before. But my Barbies basically had inappropriate relationships with my teddy bears. Lots of teddy smooches. 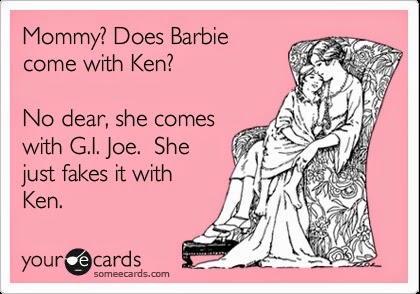 4. Stay out late – In my early high school years I had a wayyyy earlier curfew than most people. And even then, my daddy dropped and picked me up from everywhere. Bless him. Staying out late is definitely one of those things I couldn’t do growing up.

5. Talk to boys on the phone after a certain hour – I went to an all girls school but I would meet boys at the library and inter-school leagues. Over time I had a best friend named Dale who went to my ‘brother’ school. Dale just so happened to be able to put on the best female voice ever!!! So we successfully were able to chat on the phone after hours. Sorry mum. Even when he moved to the US for college we would Skype almost daily … until his gf started to not appreciate it. We even made a pact that if we were single at 30 we would marry each other. We even had a song! Hey Dale I know you decided to have a late 20’s crisis and decided to go to medical school on a whim but 30 is fast approaching so hurry that ish up …

6. Listen to crazy music – This included rap music, dancehall/reggae music or basically any type of music with sexual connotations or cuss words. So pretty much my radio was on the lowest of volumes at all times and I learned to change the radio station in a flash. I also had a walkman and then a discman that I was physically attached to (I wonder if kids even know what these are).

7. Party – I didn’t know how to describe this one. Party may be too broad. I would attend parties at my school and even my ‘brother’ schools as well as birthday parties of close friends, but no way Jose was I going to any random party of any random person that my parents didn’t know especially with no adult supervision. And under-age clubbing? Forget about it … well until you have a sleepover by your best girlfriend and then all bets are off. Sorry again mum …

Now again, I was admittedly quite spoilt and had a lot of fun growing up but I was encouraged to be a kid and you know what? I wish I didn’t fight it as much because I wouldn’t change it for the world. I think I turned out just fine.

Have a great Tuesday guys! 🙂