** This is an extremely long and picture heavy post. If you read to the end, kudos 🙂

This is very different post for me. I rarely do an entire post about where I am from mainly because I’m just not sure how many people would be interested in reading it. However, today is the exception. Yesterday was Independence Day in Trinidad and Tobago (T&T) and like the US we have a holiday today. 52 years ago we told HRH the Queen of England, Thank You for all you have done for us, but we’ll take it from here … Ready or not we took the helm, created a flag, a national anthem and a legacy.

I am superbly proud to call myself a ‘Trini’.We may be tiny, we may be young, but we make our presence known wherever we go. Many of you did know about much about my country so I thought I’d share some things that make me proud to be a Trini!

Things that make me proud to be a Trinidadian:

1. We created a musical instrument and a musical genre – Every time a Caribbean island is displayed media, you hear two sounds. Always. The steelpan and Calypso. Both my friends were birthed, created, and developed right here in my country. Every year in the Carnival season there is a huge steelpan competition called Panorama, where entire orchestras of steelpan compete to be champion.  Here is a throwback pan picture …

2. We may be tiny … but we have oil – that one non-renewable resource that seems to be the most in demand. Practically the entirety of the South of my country is dominated by the Oil Industry. It makes me so proud to see my tiny nation emerge in our region and worldwide because of our oil industry. 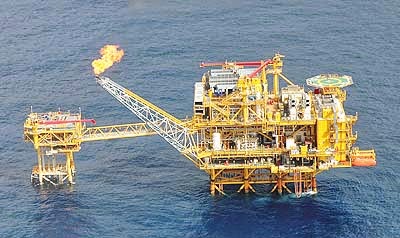 3. We are an ambitious bunch –  we (or our kids) make often make waves in the Entertainment Industry. 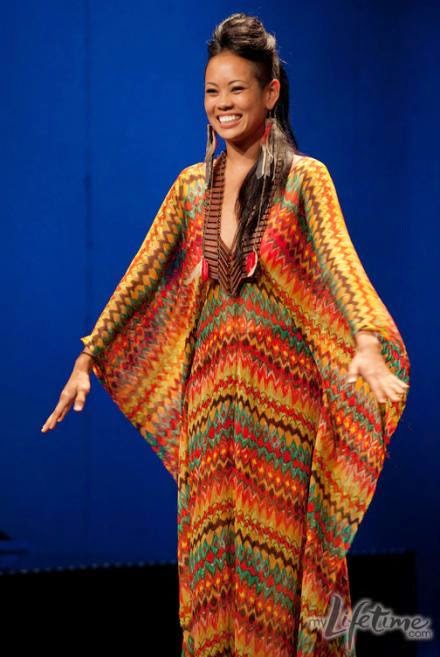 Wendy Fitzwilliam – Miss Universe 1998 (take that Joyce Giraud from RHOBH … you were the runner up!) 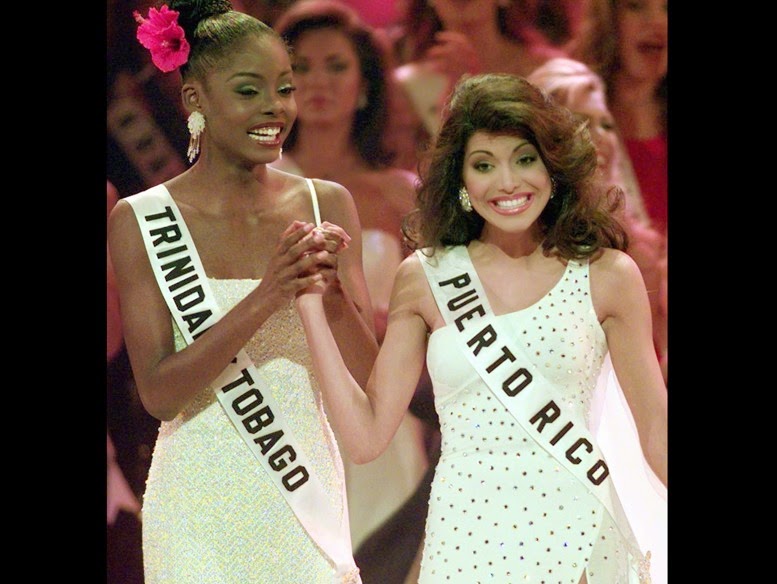 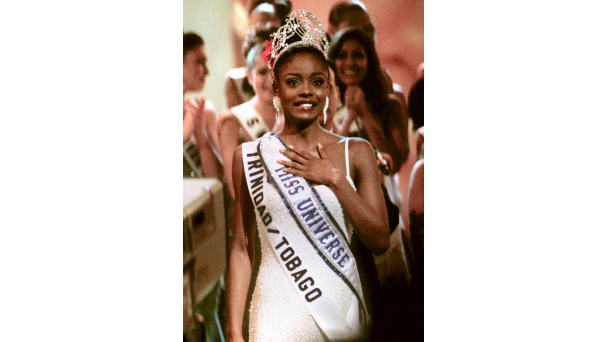 Nicki Minaj – Yes this lady was born here … Google it. 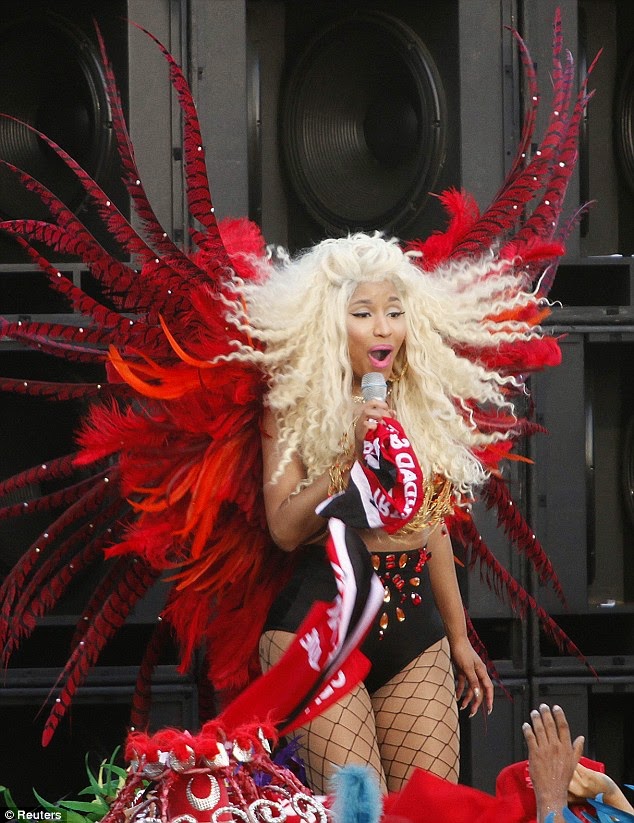 Trinidad James – We dont claim this one very often (kidding) but yes he was born here as well. 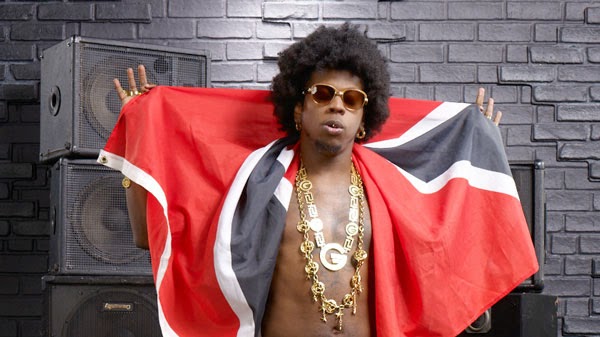 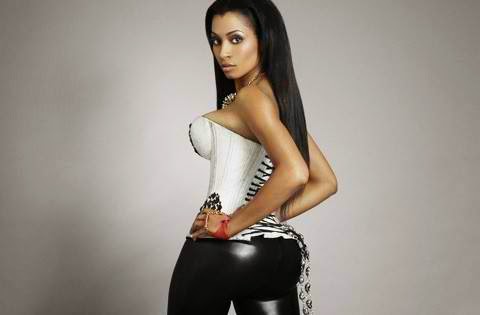 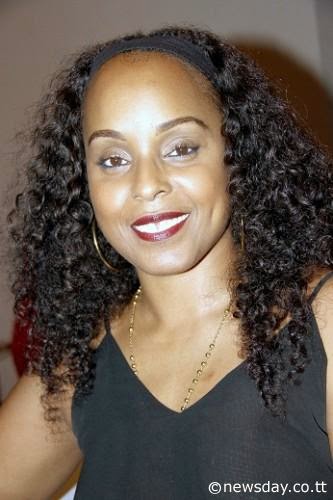 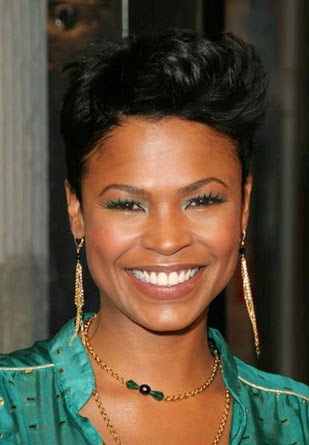 Romany Malco – Both parents are Trinidadian and he does a wicked Trini dialect! 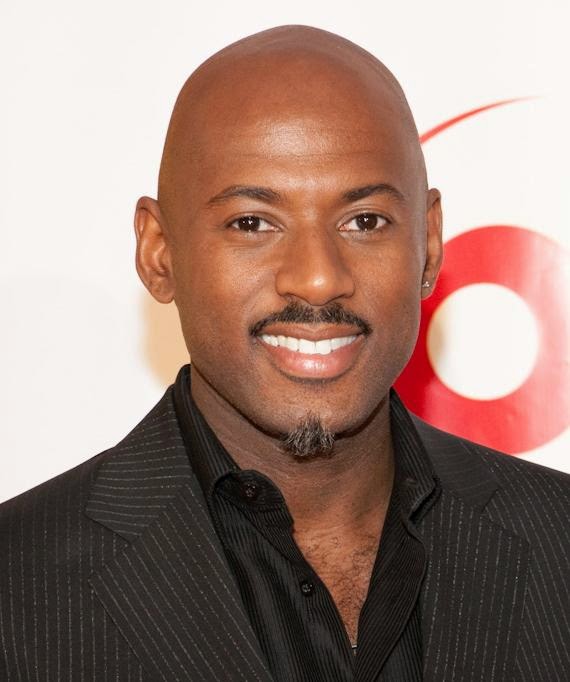 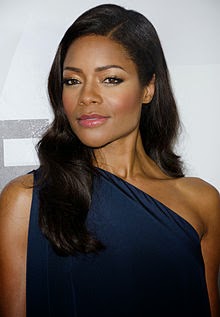 Geoffey Holder – “Punjab’ in Annie and many other movies. Born and raised in Trinidad 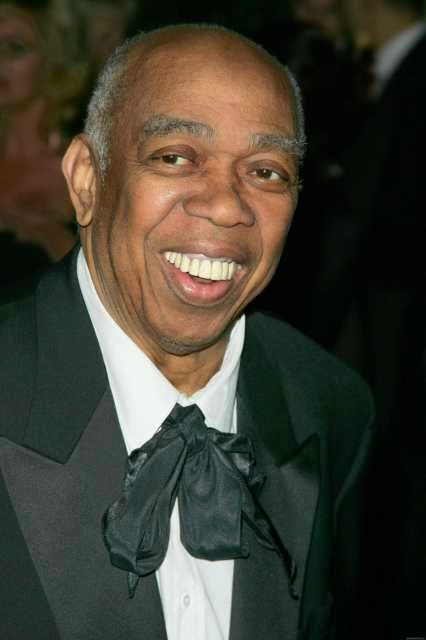 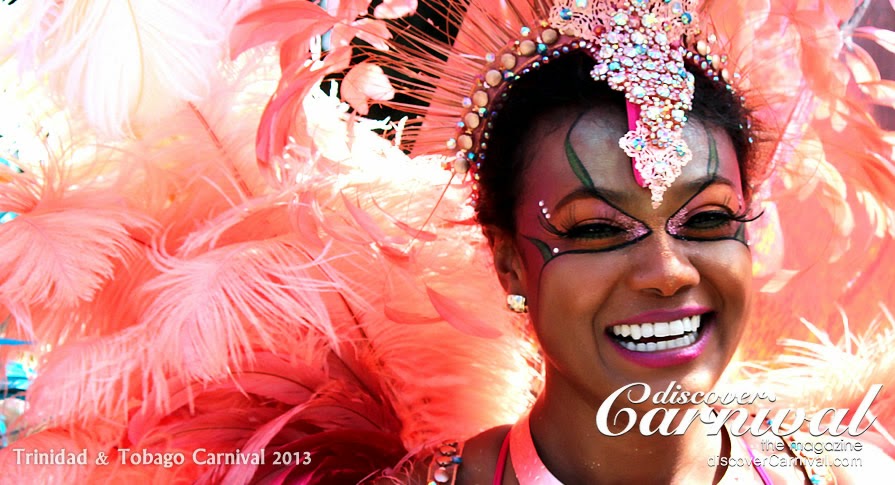 Alfonso Ribiero – both parents from Trinidad 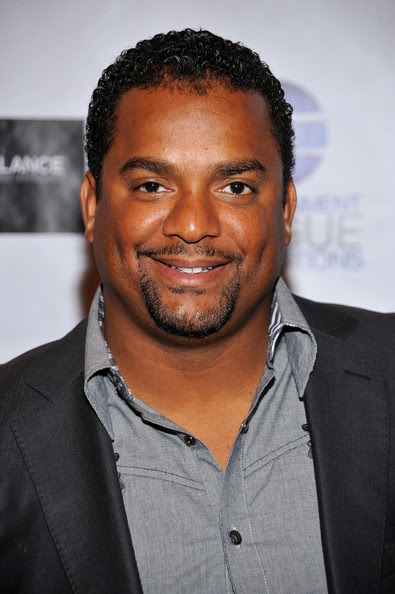 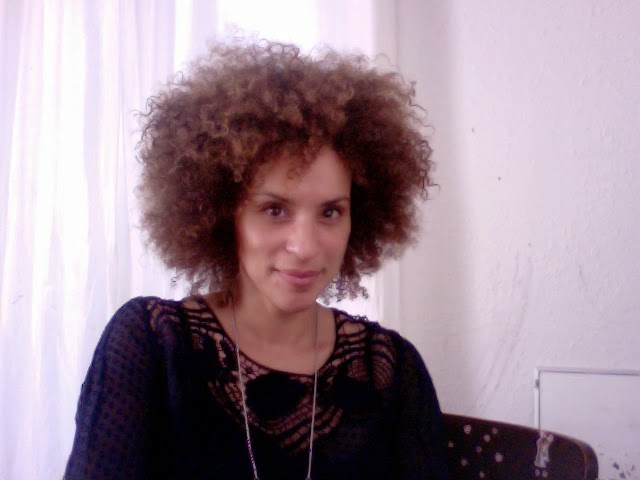 (Yes, practically the entire cast of Fresh Prince of Bel Air is of Trinidadian descent) 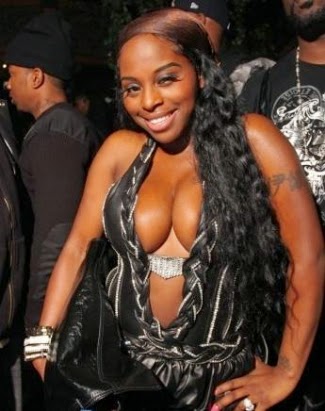 4. We are smart!– We have some brilliant minds in these two little isles. E.G 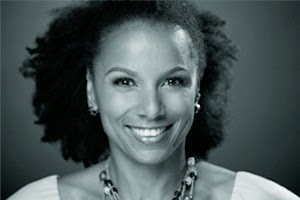 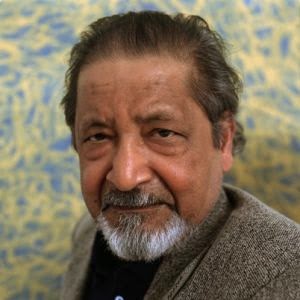 Ato Boldon – several time Olympic medalist. Now works for NBC Sports. (I might have dedicated several scrap books to this man growing up) 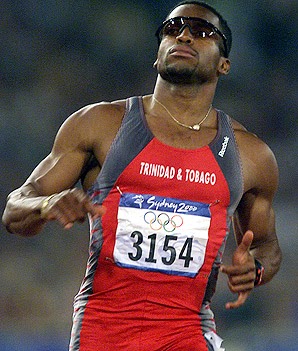 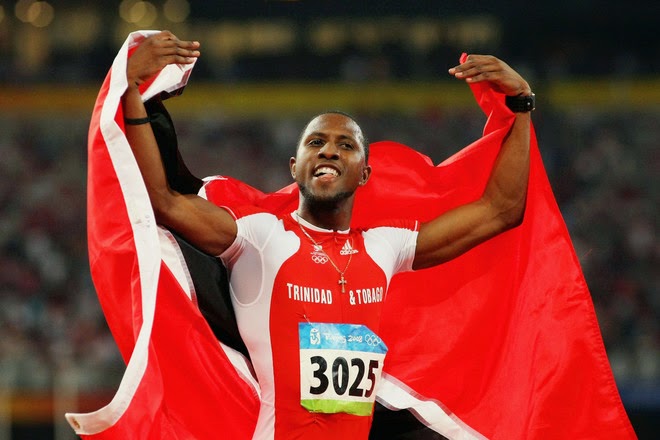 Keshorn Walcott – Gold medalist in Javelin at the 2012 Olympics 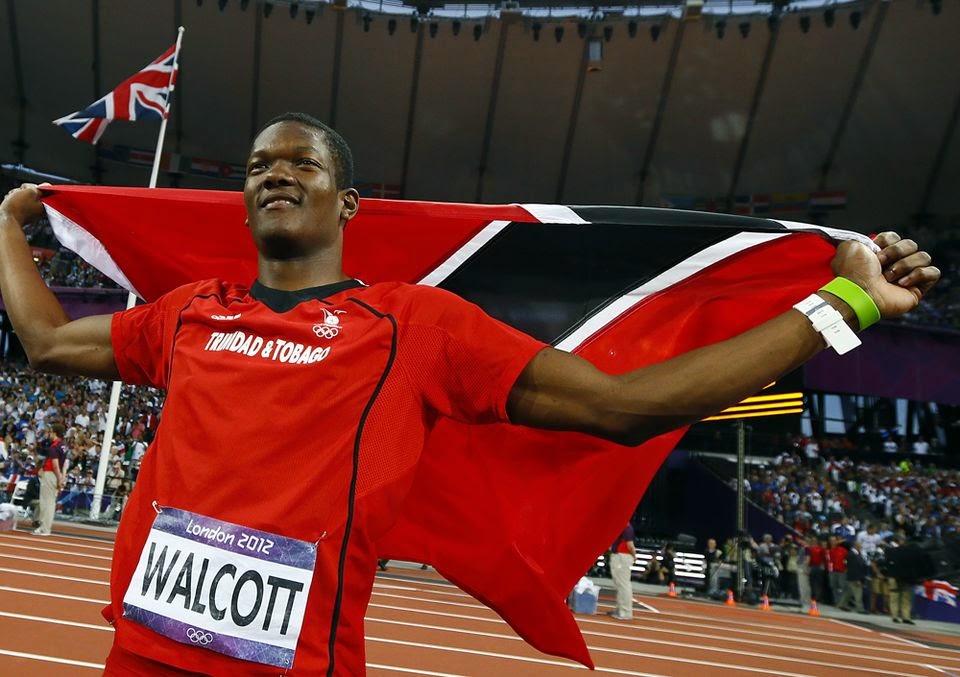 Brian Lara – aka the best cricketer alive. I’m not sure his world records have yet been broken. 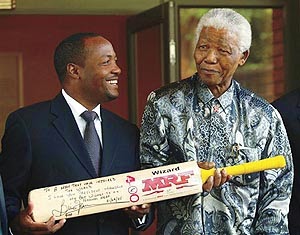 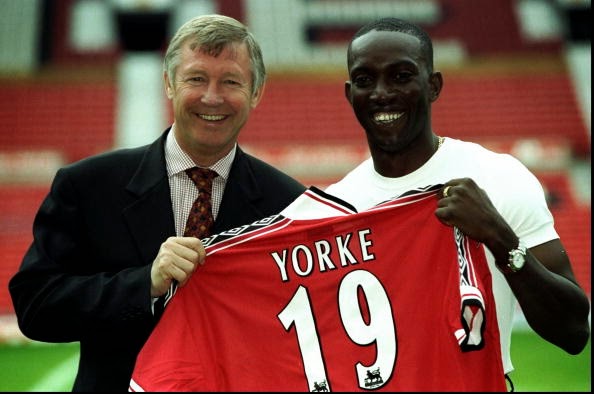 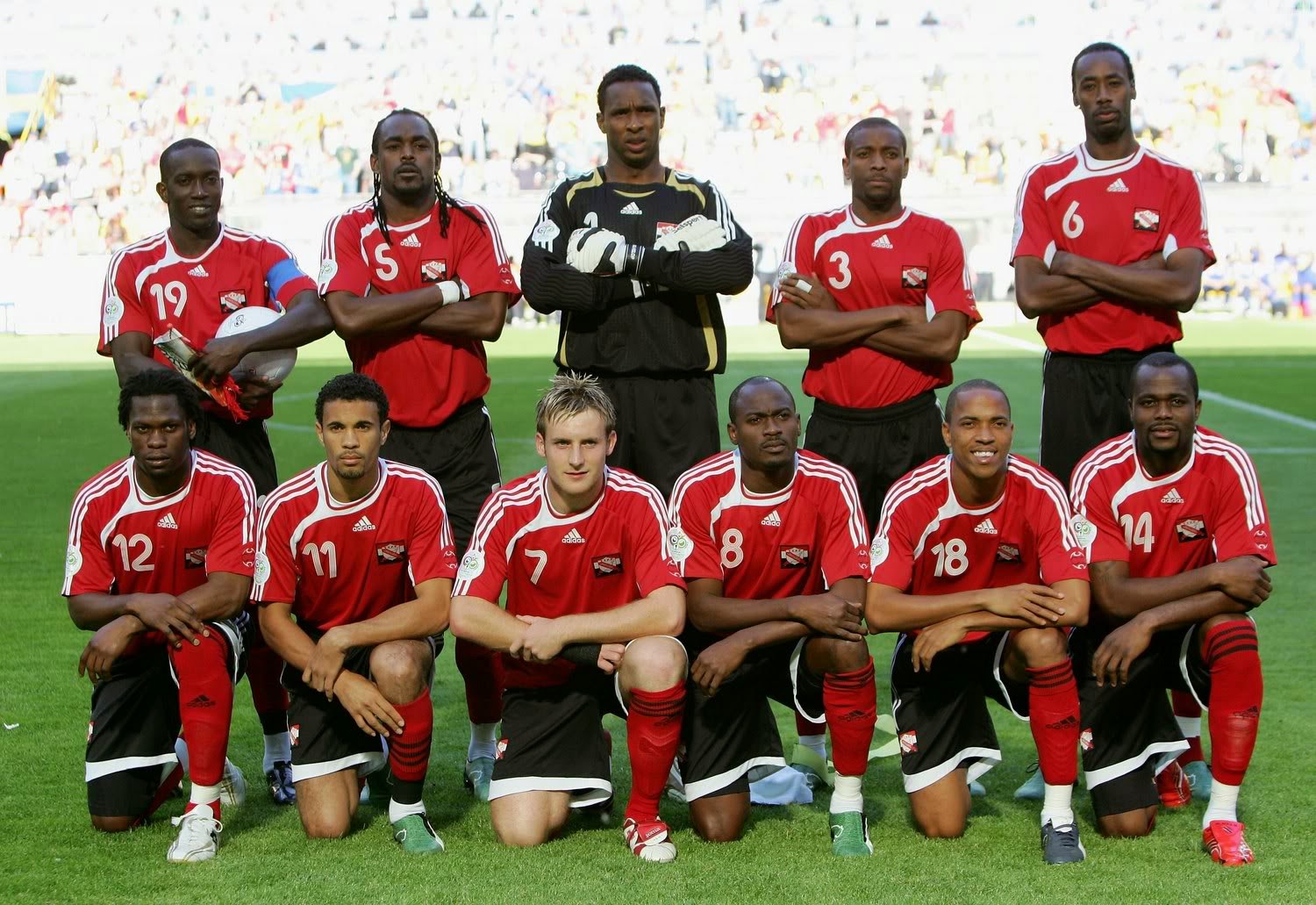 6. We are good at business – E.g. There are 1.5 million people in our country but we have our own International Airline, Caribbean Airlines the flag carrier and national airline of Trinidad and Tobago. 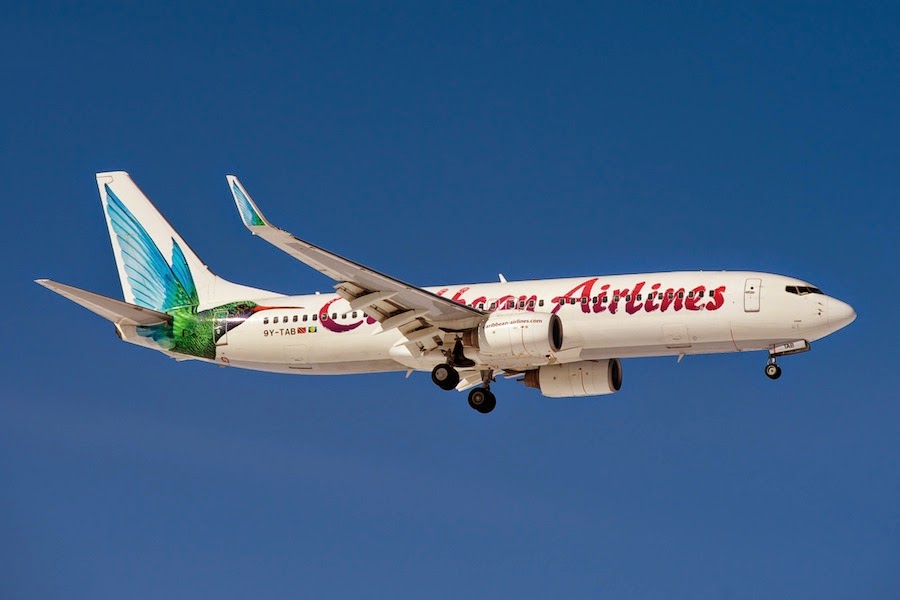 7. Carnival – We arent all business though. We LOVE to party and every year on the two days before the beginning of the Catholic Calendar of lent. My country shuts down completely and the entire country engages in revelry. 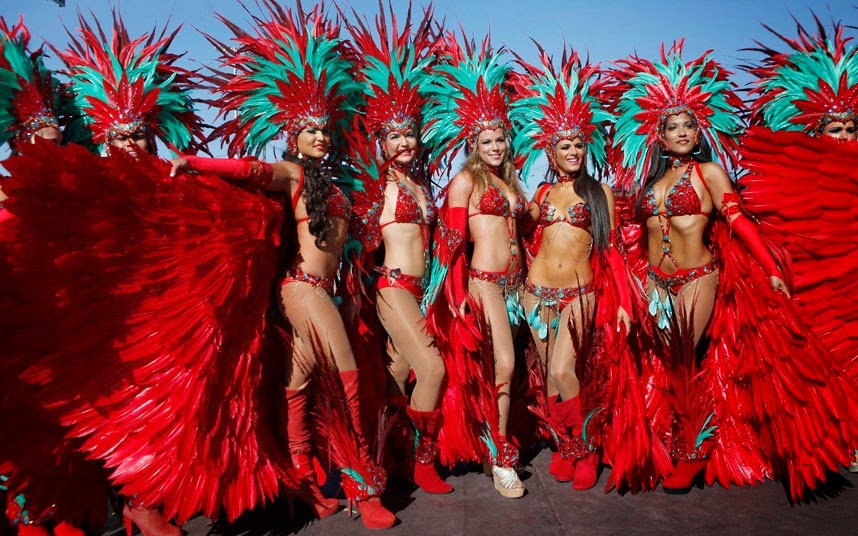 8. The Beaches of Tobago – we have one island for Business. Because of oil, the beaches in Trinidad are horrible. Just being honest. But Tobago …. you get beaches like this: 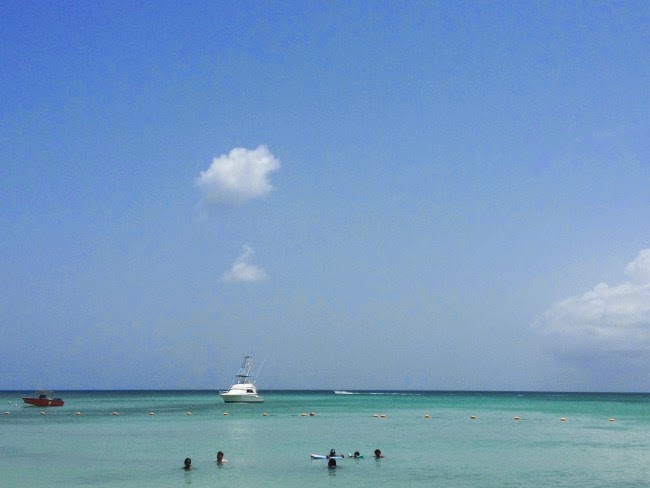 9. And by the way, an entire literary work of art was based on Tobago – Robinson Crusue the book, was based on a man who spends years on a then deserted island near Trinidad … aka Tobago.

10. Above all else there is one thing that I love the most about my country … something I think everyone should be able to love about their country. And given the world climate in recent times, this is just not yet the case. What am I talking about? Well I’ll let the last line of our National Anthem, which we sing not once but twice for emphasis, speak for itself:

My favourite lines of that song:

“Some people say God is a Trini”


“As crazy as we might seem to be We still fight to be ah family … Indian, African or ah Chinese, Syrian, French-Creole and Portugese”

“the problems we have are plain to see;
We prove we could stand the scrutiny
All and all a true democracy
How we vote is not how we party”

“Nothing can compare to a Trini rising!”

Happy Birthday Sweet T&T…
Though I travel a lot, you are home!
Trini to de bone …