The week just started and its already Tuesday. And we are NINE days into September!! My Birthday just ended! How did that happen? Anyway on Sunday night, I decided to catch up on a new show on FOX called Utopia. And I actually liked it. 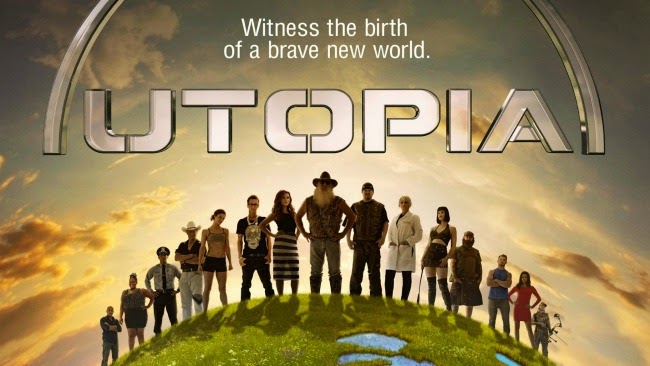 Per the website for the show, the idea behind the show is this “14 pioneering Americans wave goodbye to the lives they’ve known, move to a remote location, and set out to create a society from scratch. They’ve got limited supplies, wildly diverse backgrounds, and zero bathrooms.”  Crazy right?
Anyway on Sunday’s episode all the “Utopians” were tasked to put some of their personal items into one huge crate … personal items to take to with them as they create their new society. I realized I could not do this show because there are some things I’d struggle to live without. Some time ago, I was contacted by Man Crates to do a post about what “do or die items” I would put in a survival kit. Man Crates is a super trendy new ‘gifts for men’ company and they ship gifts for the men in your lives in crates! While watching Utopia, I decided this was the perfect opportunity to write this post. 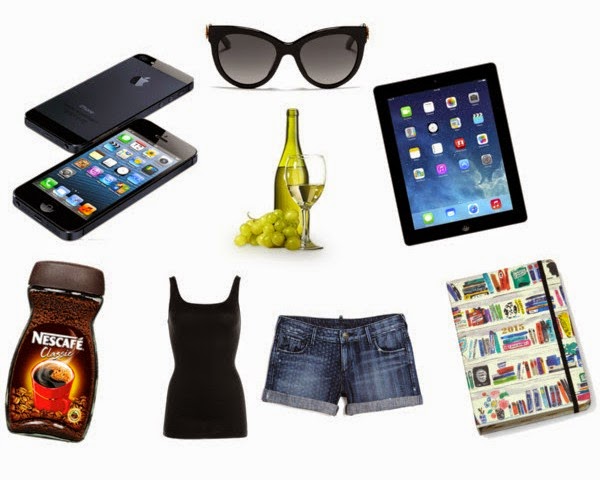 1. My cell phone – The thing is literally attached to me. At all times. I mean except when I’m driving of course. This is defo at the top of the list.

2. My Ipad – From my Ipad, I can access my kindle books (must have my books), my email, and really my life! So … this goes with me as well…

3. The internet – So that the above two can be functional … I mean what really is the point of an Iphone or Ipad without data?

4. A journal – I love to write and to keep my sanity I would probably need a journal or at the very least some paper and a pen.

5. Coffee – Although I really have cut down my coffee consumption by a LOT (I literally drank cups a day), I cant imagine a world where it does exist at all.

7. Shorts and a few tank tops – Unless you know … I plan on running around naked, which I most certainly will not, I’d probably need some clothes. I can survive on shorts and tanks and be perfectly content.

8. Sunglasses – I wear them everyday of life. I feel naked without them during the day.

9. Wine – There was wine in the show Utopia, but only two big bottles for thirteen people … not enough if I’m spending months away from home, with crazy people …

Obviously this list does not include friends or family because they aren’t things … but as far as things go, this is pretty much it. Also I made this list things I’d struggle to live without because really if forced we can all live without them …

** I was contacted by Man Crates to write a post as part of a “survival essentials” campaign and was not compensated for my comments. Take a visit to the Man Crates website, they ship “bragworthy’ gifts for guys … in crates!! You really need to check it out!

Now what items would you struggle to live without??