Well look who’s posting on her own blog again today! And its an exciting one, a recap of my trip to Norwood Massachusetts.

I realize I just cannot recap my entire trip and so I’ll just recap highlights. Like I said yesterday, I’m still in Australia and will be for another 2 weeks or so and I most certainly don’t plan on boring you guys will 100 million travel posts … so Ill stagger them. That said, today and tomorrow I have travel posts for you guys to at least show you what Ive been up to! First up? Norwood Massachussets. 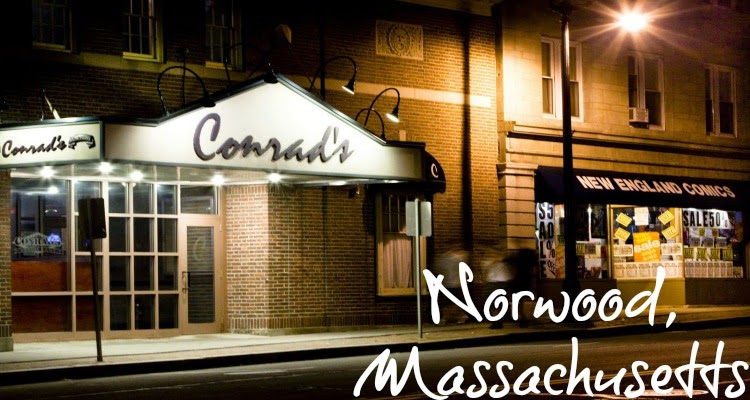 This will be a quick recap because well … you guys dont need a recap of the US now do you. So its more of an update. Yeah … lets call it that.

I landed in JFK on 20th September. My uncle picked my mum and I up and we drove 5-ish hours, stopping twice (once in Brooklyn at a Caribbean market place and again in Connecticut for food) to Norwood, Mass. Why did we drive? Well because we always make that drive. Everytime we go to Mass (Boston or Norwood), we make the drive. In fact, my family also drives from Mass to Canada several times a year particularly in the summer for Caribana … and we love it!

I stayed at my aunt’s house. My dad’s sister … 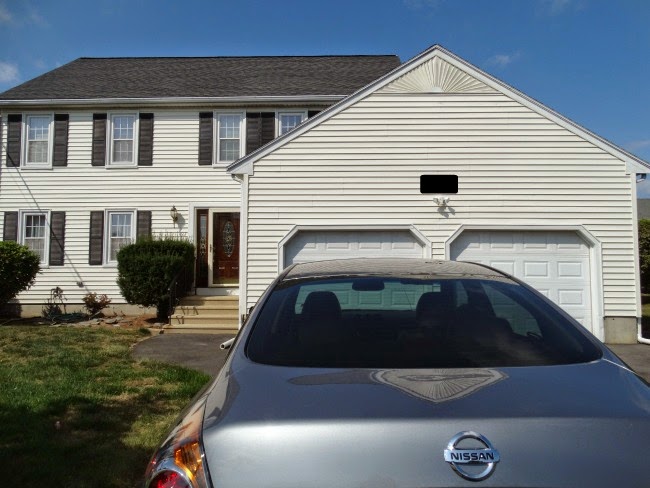 Although my dad’s brother literally lives across the street … so whenever we’re there its whichever house we land at first that we stay … Free for all over here. 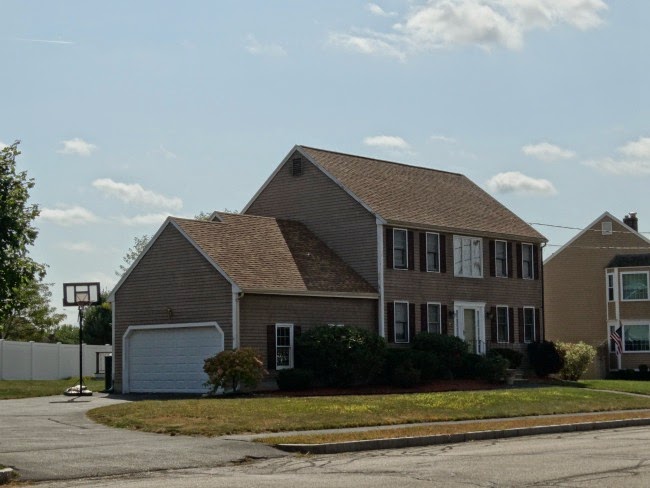 Confession… I had to this point experienced every season possible on this planet …. except for Fall. Well, I landed in Norwood and boy was it ever Fall. Now, I like winter and if I was headed into winter or even late Fall, I would have prepared myself mentally for brutal cold. But noone prepared me for this level of cold!! In September!! 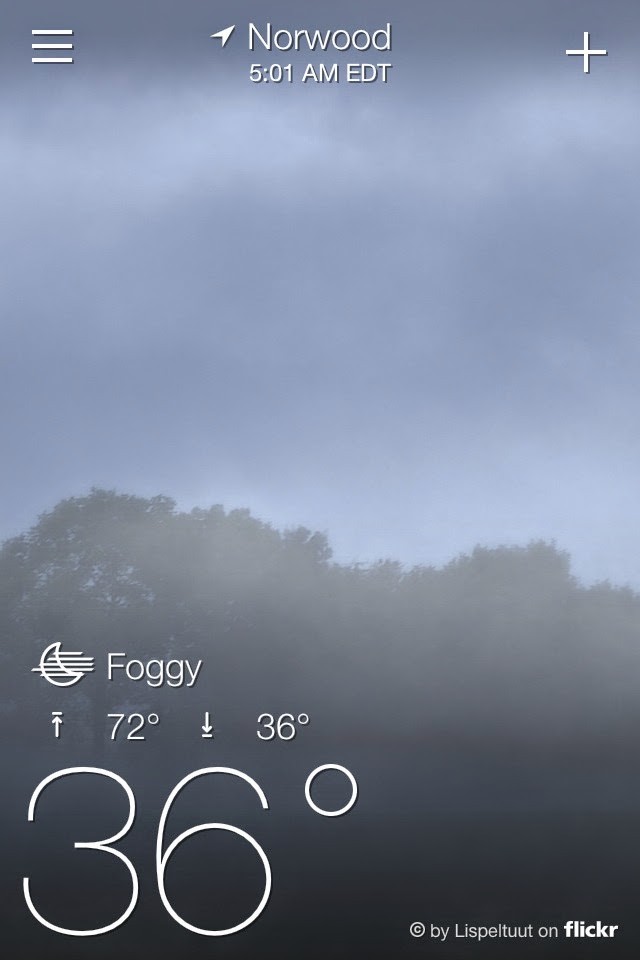 Still, I love Fall even with the cold and even though I only had but five days of  it… I mean the trees, the colours… I can see now why you guys love it so much! 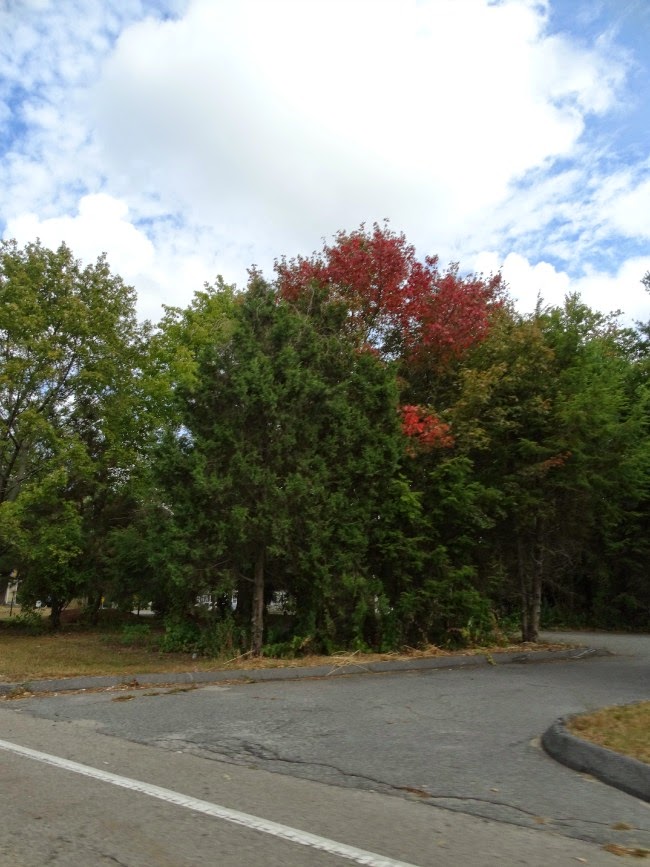 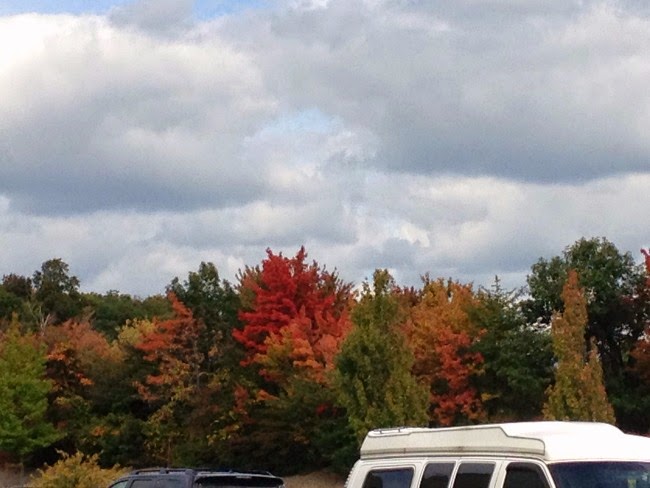 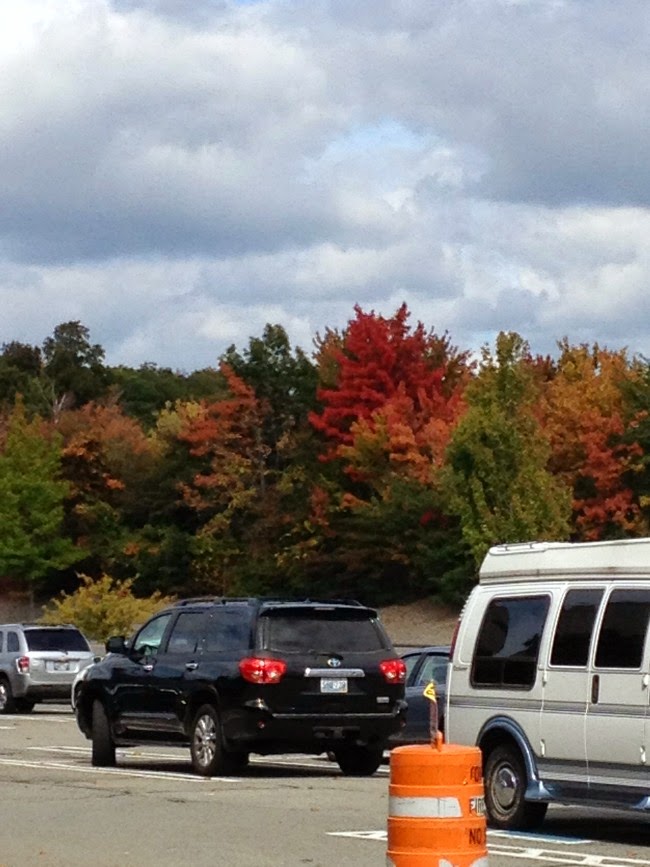 There is one thing I could really do without during Fall though!! 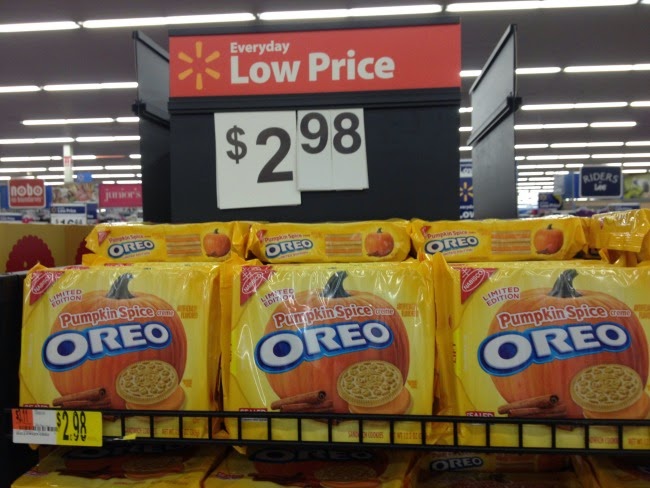 Not everything needs to be pumkin-ified .. and most certainly not my beloved Oreos. Really guys. Sigh. But if that’s the worst of Fall, I guess I can handle it.

What else did I do in Norwood Massachusetts? I shopped. A lot. Got me my Macbook Pro, oodles of clothes and an extra suitcase to schlep it all to Australia because clearly I did not think that through … Another novel thing I did this time around that I’ve never done before. I went to Patriots place (on a non-game day of course). 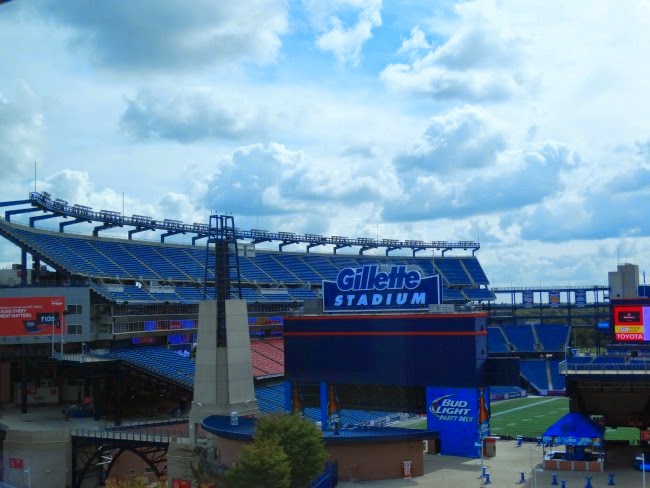 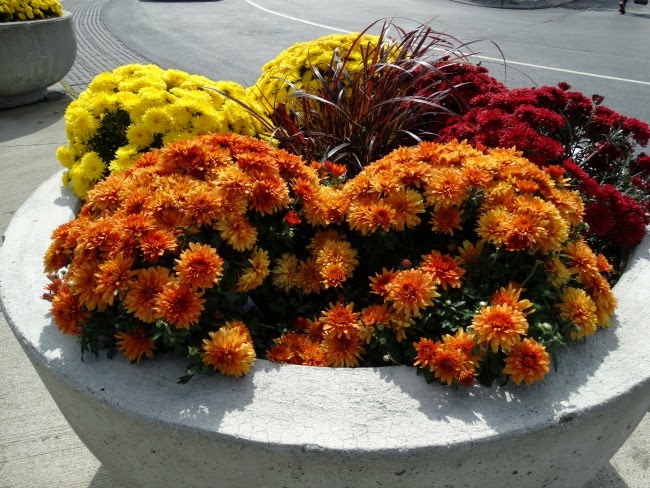 I may not love American football (although after Alyssa’s post, I might like it), but this stadium sure was awesome. Also how gorgeous are these plants that were outside the stadium?? #love

Ill just throw in a token pic of me…. pimple and all. 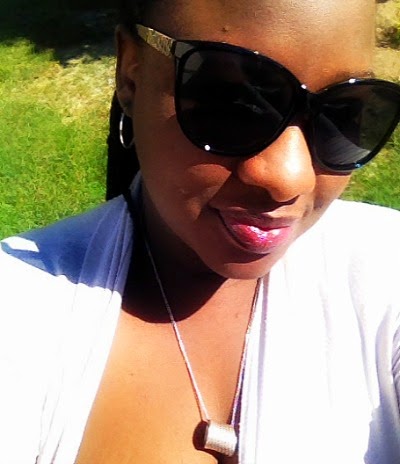 And that was basically my trip to Norwood Massachusetts.

Have a great Monday!!!