I know I’ve been back from Australia almost a month now but I have tons of pics still to share (I was there for 4 weeks after all) and I’m going to try to share them all this week and next!

Anyway, before I photo dump on you guys, I’ll explain the pics. My uncle (mums big bro) lives in Australia and he’s kind of the reason why I have a lot of family there, including my sister. Its also the reason my mum has been there like 8 times…. How did he get from the Caribbean to Australia? Well he went to medical school in Ireland and while studying medicine he met a lady there … a nurse in fact. And well he married her, moved to Australia and started a life there. Several Aussie wives (yes wives) and kids later, and he’s still there maintaining a successful practice.

He has two homes in Newcastle. One home is in Warner’s Bay, where he has acres of land, about 6 horses and a dachshund that he ADORES. He also has a “weekend home” in the Hunter Valley (a beautiful place with several vineyards and golf courses …. and tons of kangaroos!!!!). My mum and I spent the first weekend we were in Australia hanging with her big bro in both of those places!

Enough of the explanation time for the photo dump … 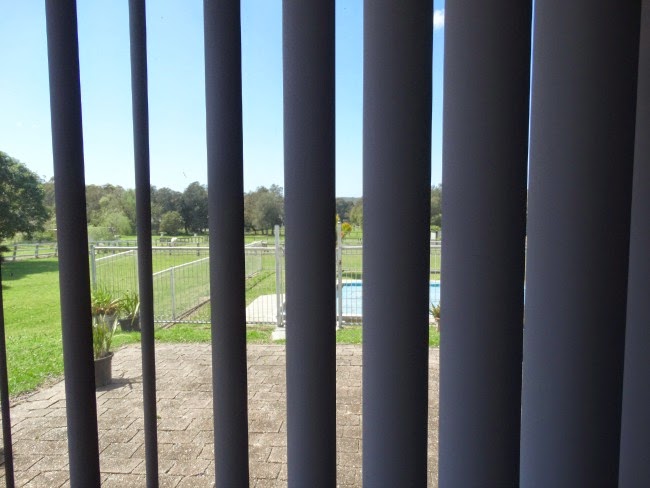 Peeking through my uncles window to his backyard .. 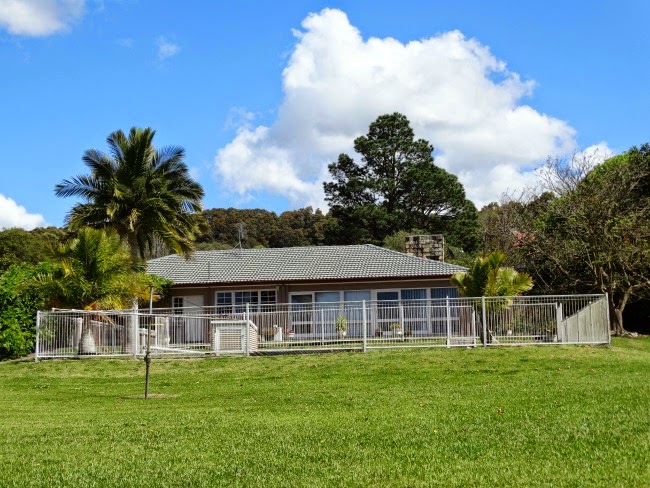 Back of the house 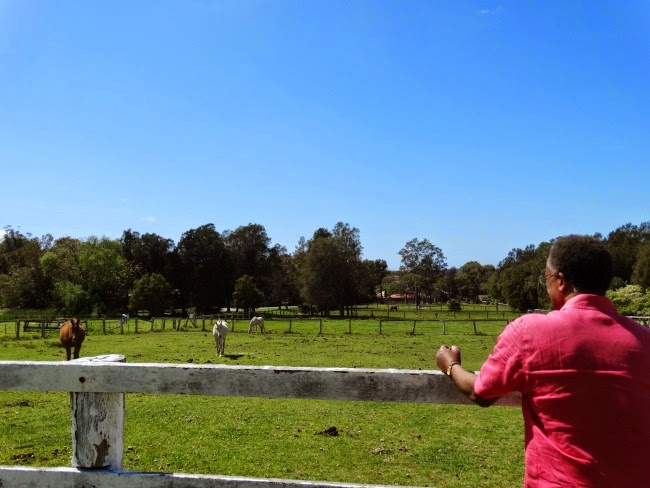 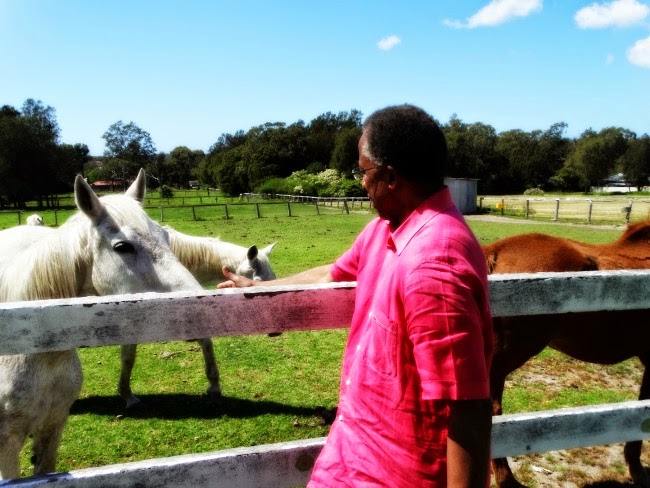 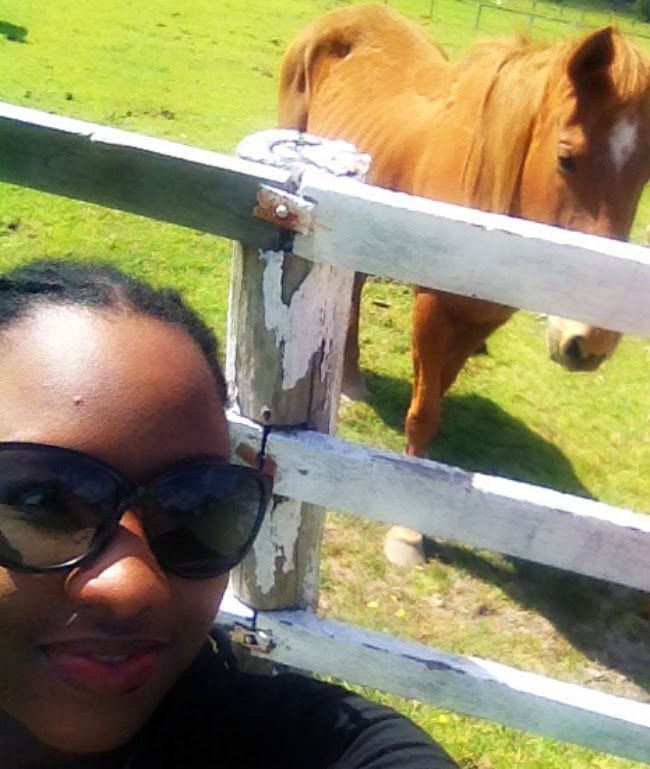 I should mention. This horse is sick and very old. She may not be around much longer (he might have to put her down… she eats twice a day and is maintaining no weight) but even though she was ill, she was a beauty and so gentle and sweet. 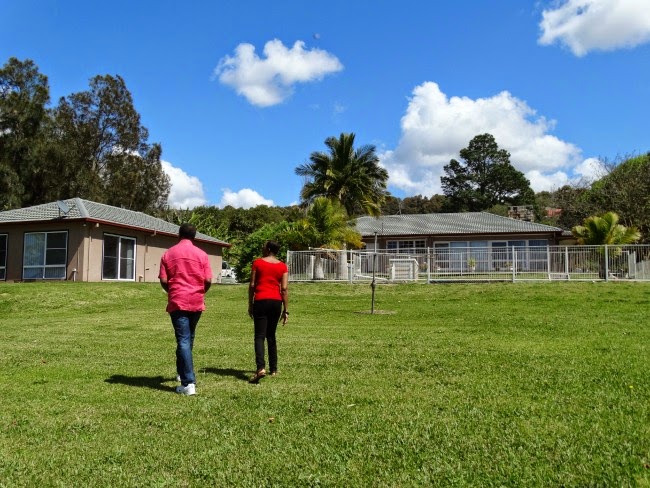 Uncle and mummy walking back to the house. 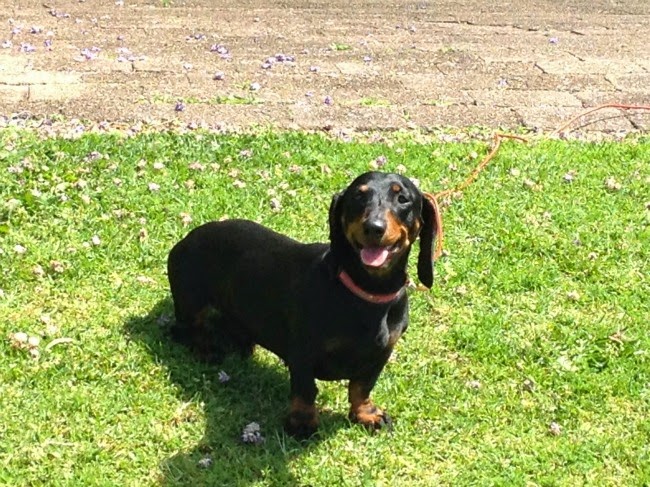 The bulk of the weekend was spent in the Hunter Valley. I love it there. It might be too quiet for me but I love it … 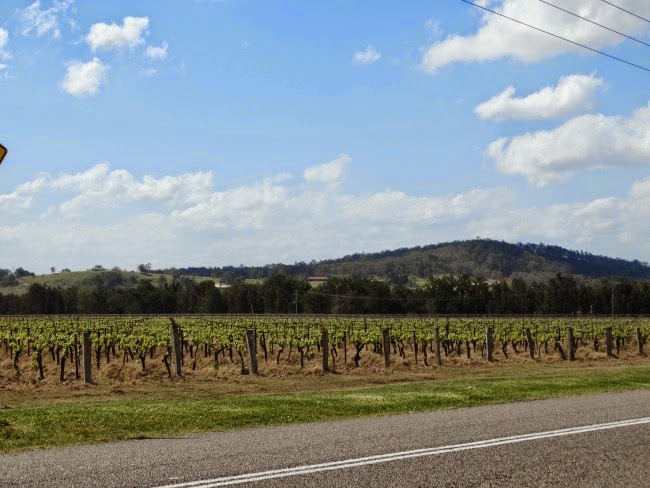 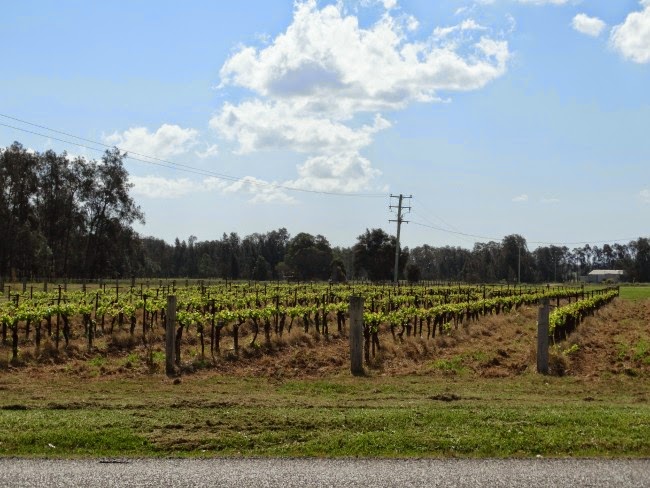 We passed several vineyards on the way 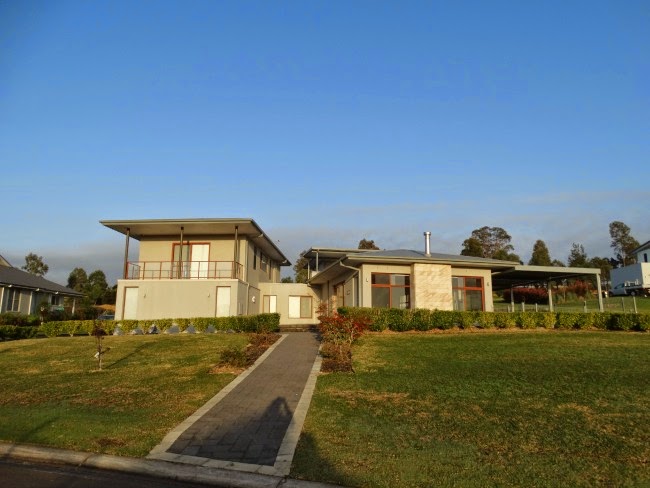 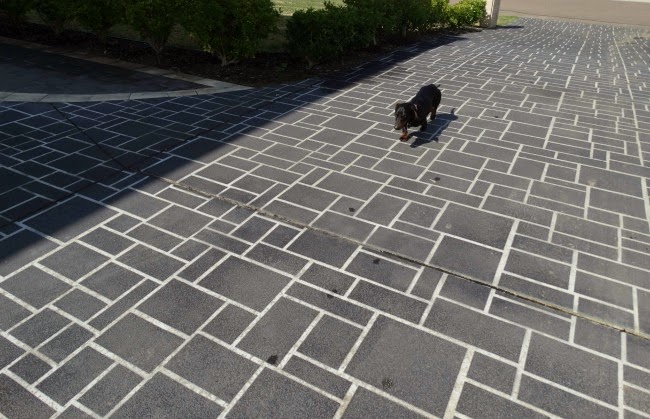 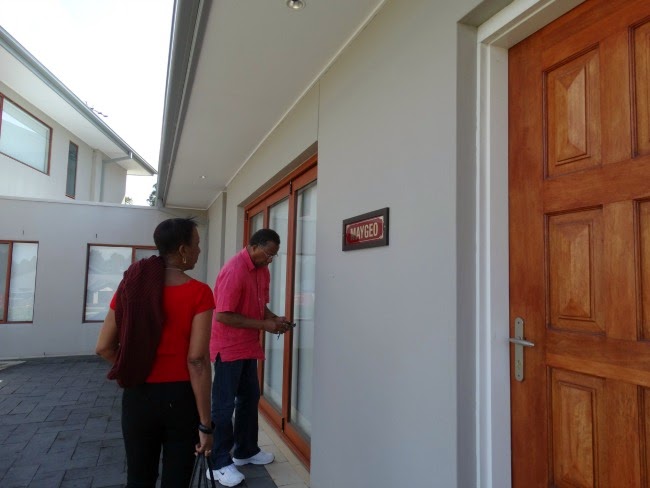 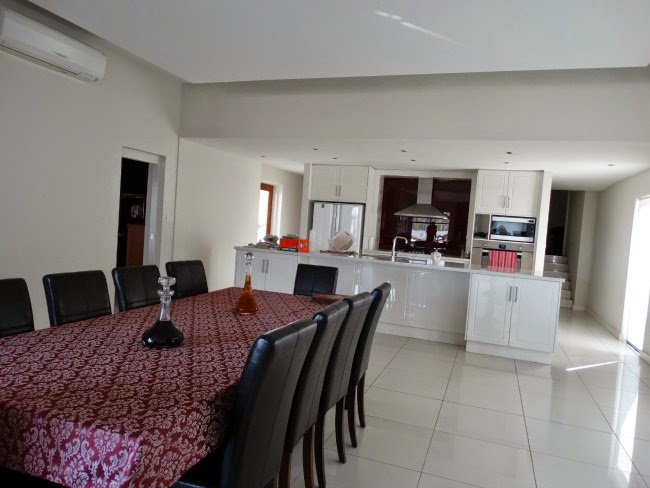 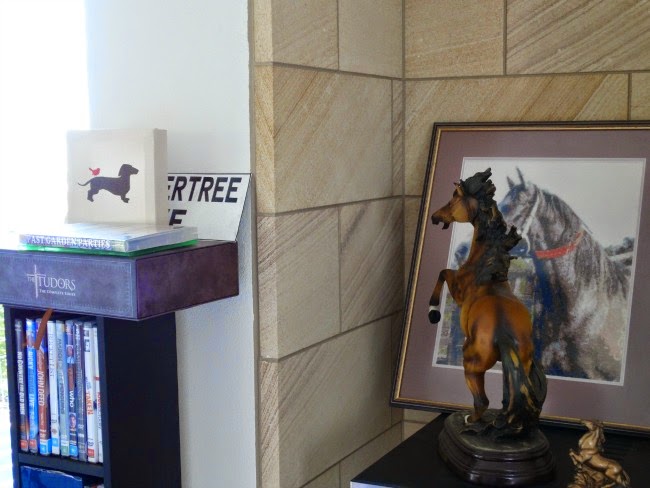 The man is obsessed with dachshunds and horses I tell ya … 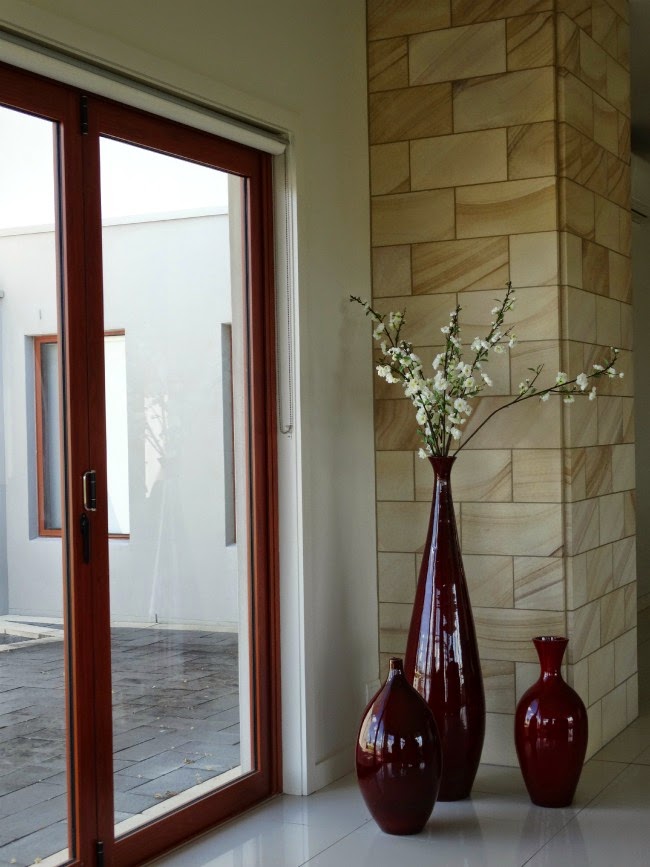 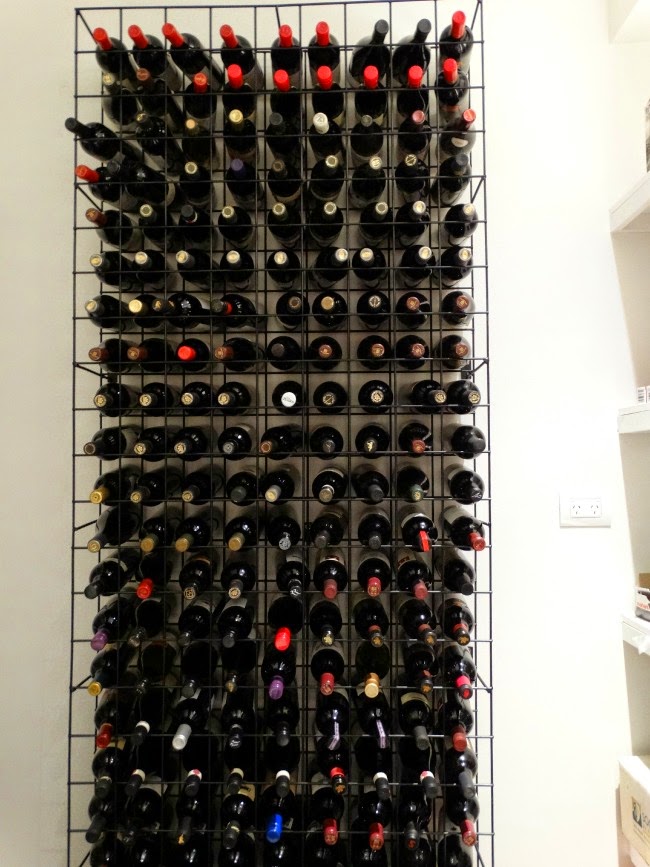 A little piece of his collection. (emoji hands to the sky) 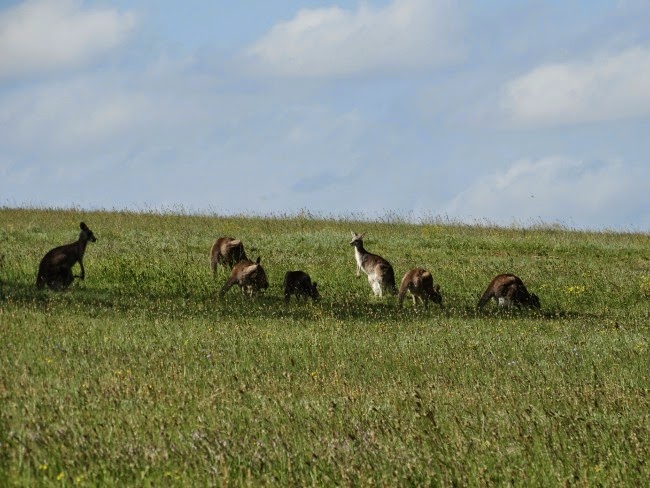 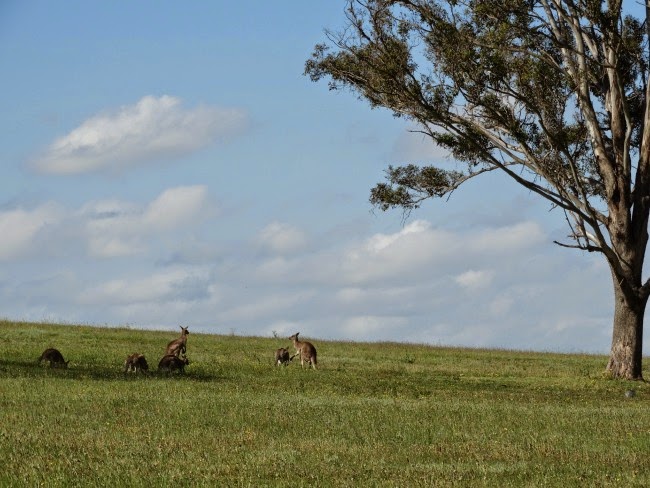 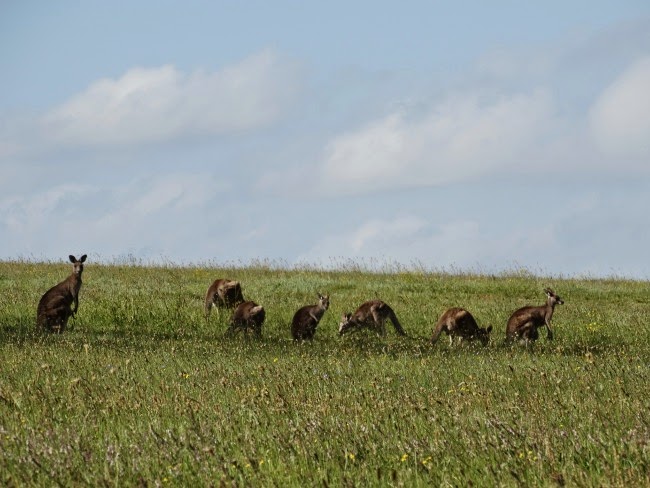 We took a drive around the neighbourhood and there were so. many. roos. 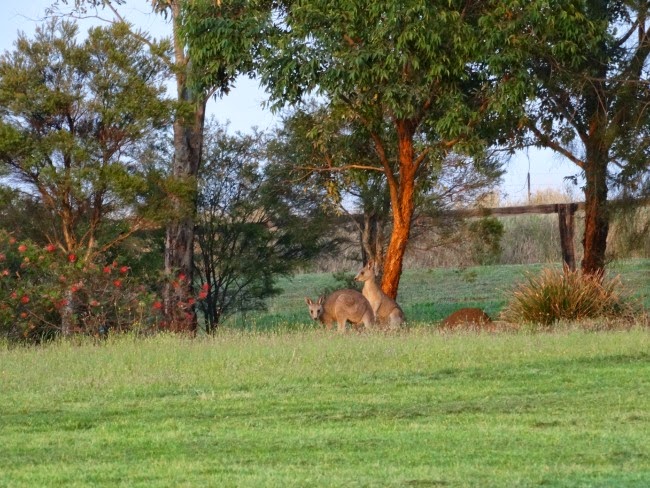 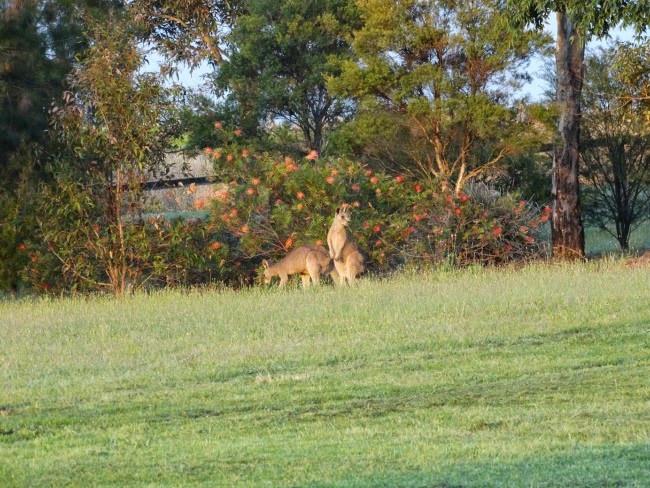 The next morning there were these two roos at the back of his house!

We took a long walk that next morning and man was this walk ever beautiful! 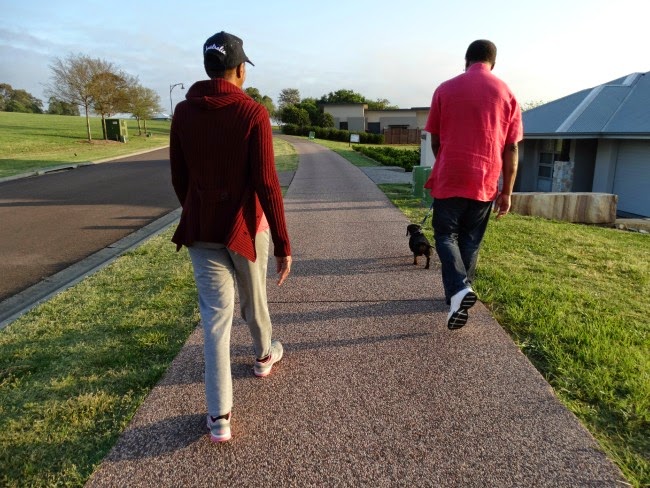 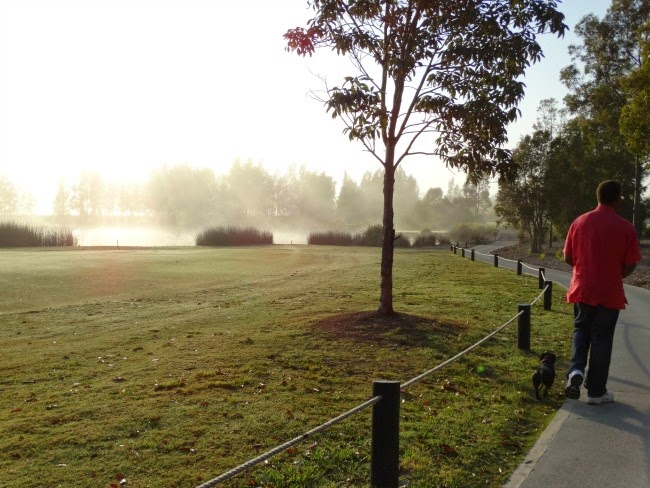 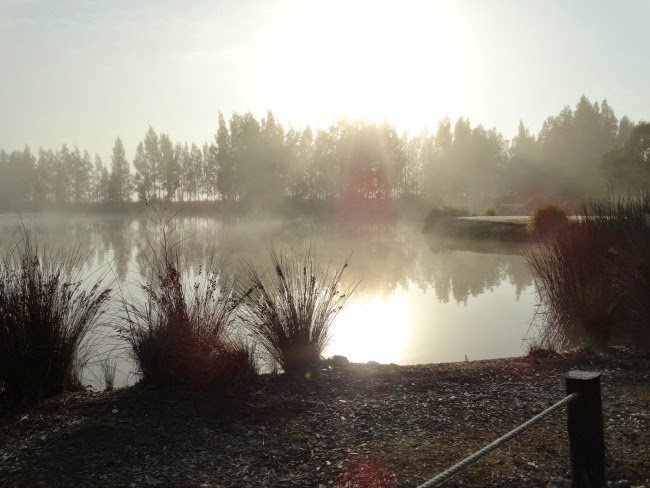 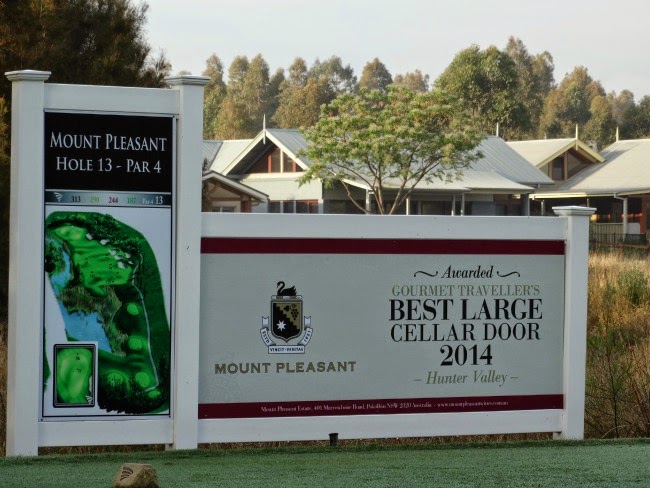 On the walk we stopped at his favourite “hole”. He plays golf. I dont understand golf nor do I think its interesting… but the sign was cute so I took a pic! 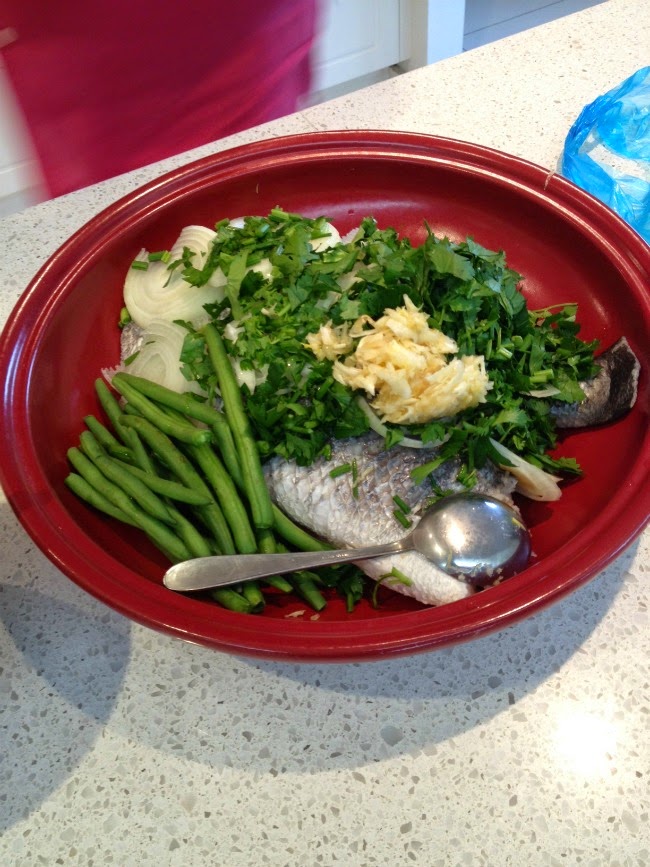 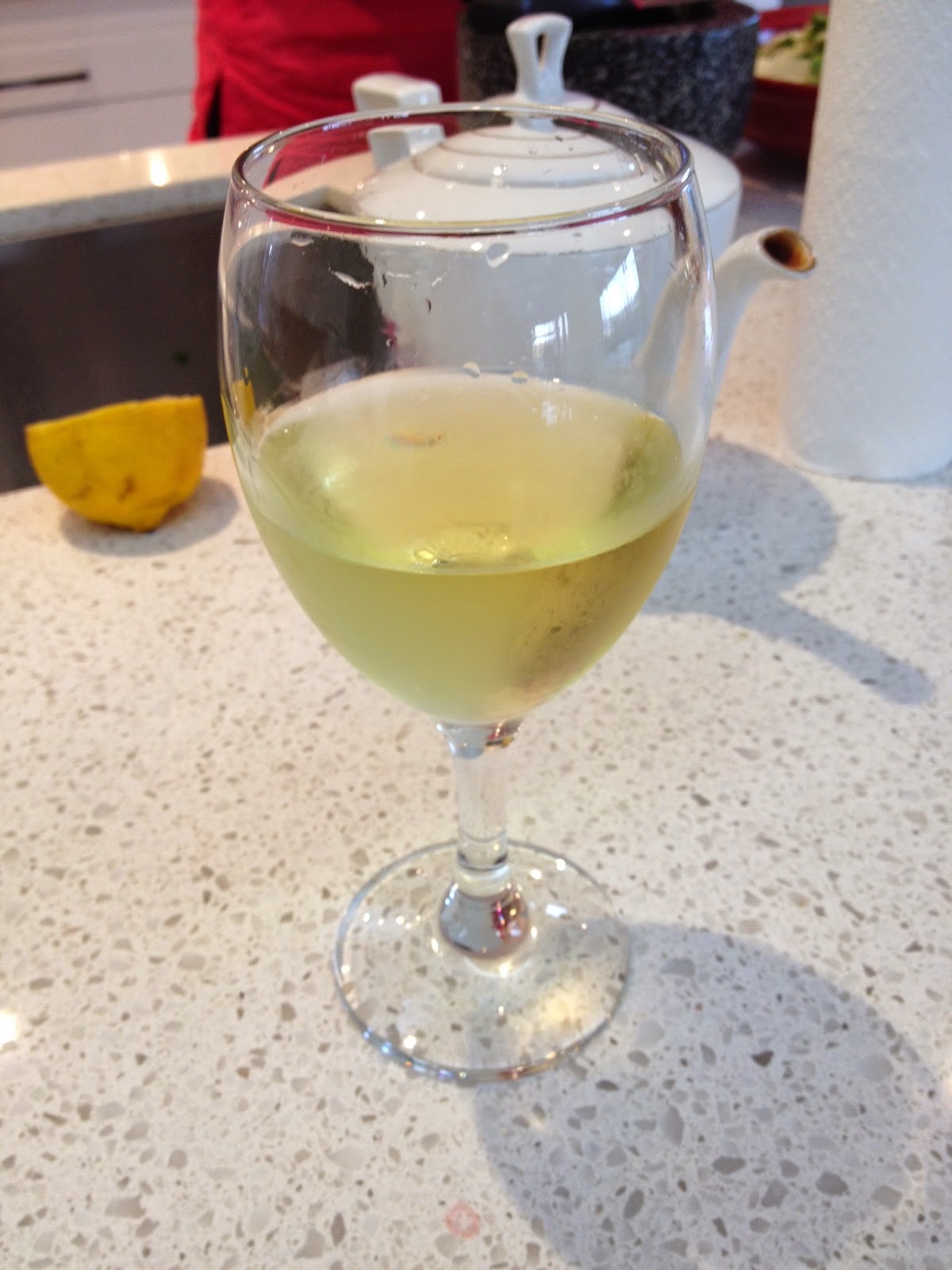 That weekend ended off with a lovely fish dinner and some vino.

Hope you enjoyed the photo dump. There is more. I spent a week in Sydney and that was a little piece of heaven and I also went to a petting zoo where I took some of my favourite pics from the trip!