Hey guys its Monday!! Hope everyone’s weekend was ok. Most of you are probably just getting over your Thanksgiving food comas… Man I wish that was me! Anyhoosle … I have about 3 Aussie posts left so I thought I’d skip a weekend recap post (it was a pretty tame weekend anyway) and post an Australia recap today and the other two later this week because …. these are a lot of recaps and I have other stuff lined up!

Although my sis took my mum and I all around Newcastle, we decided to take an official tour because the week after this one we were headed to Sydney for a bit. My mum had been to Newcastle several times but had never taken the official tour. It was a fun girls day and we had an absolute blast!

The actual city of Newcastle is a small but beautiful old coal mining city. A good portion of it was actually destroyed in a 1989 earthquake. It’s since been rebuilt and is now a mixture of old and new, but the old definitely shines through. The city is stunning and the skies were a bit mesmerizing.

Ill be honest, because we were in a tour bus most of my photos were blurry so most of the ones Im posting are of my mum posing! haha! 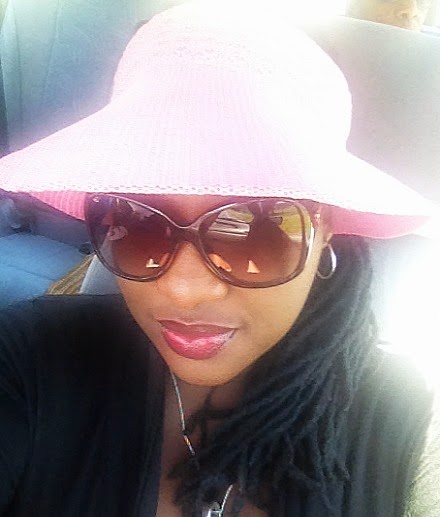 Walk on the pier before heading on to the bus! 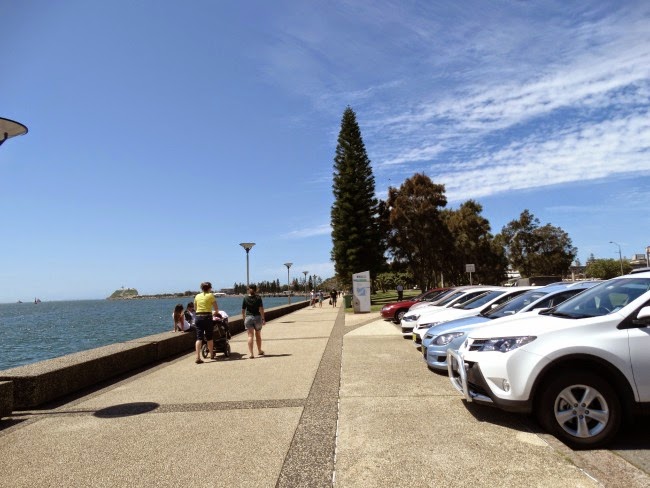 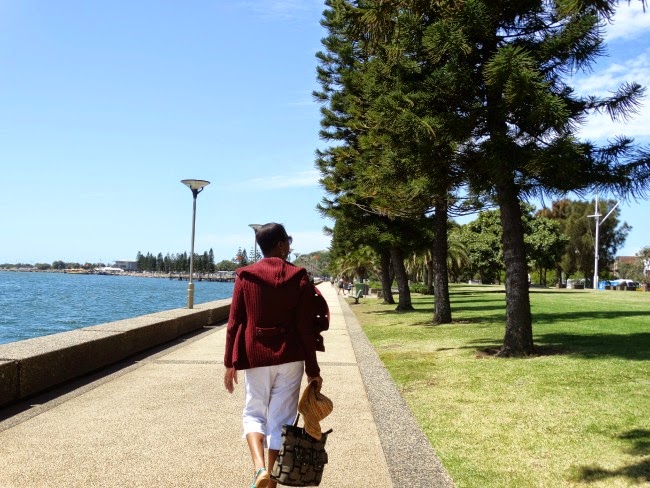 My mum is so cute… 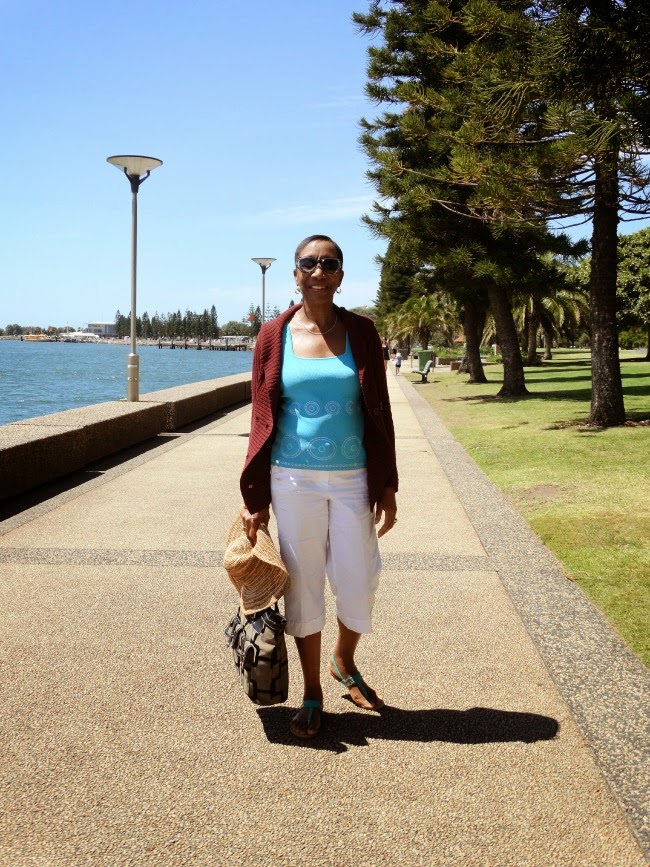 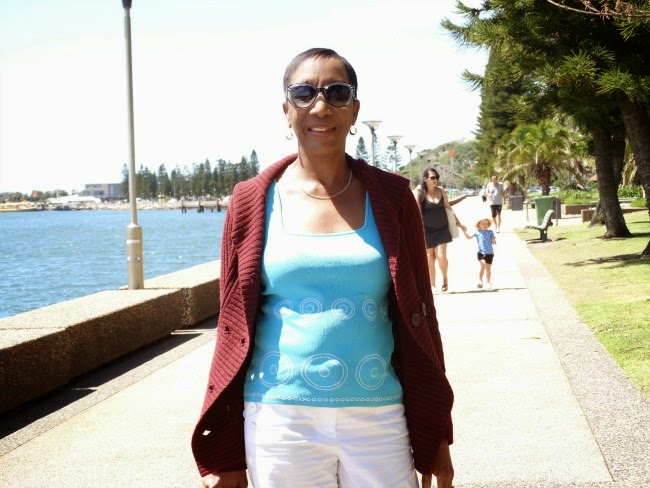 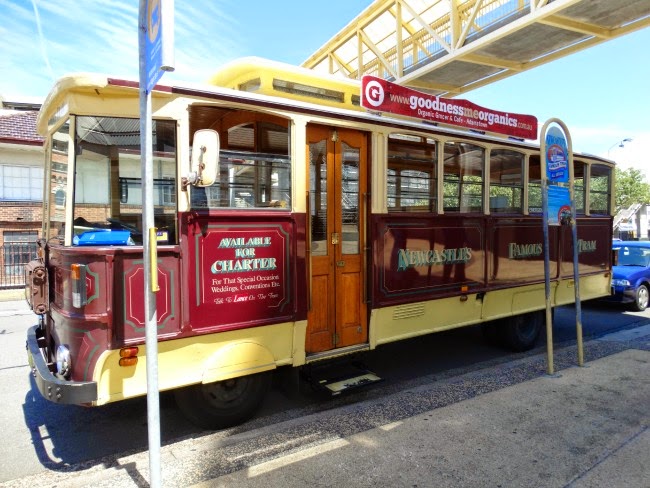 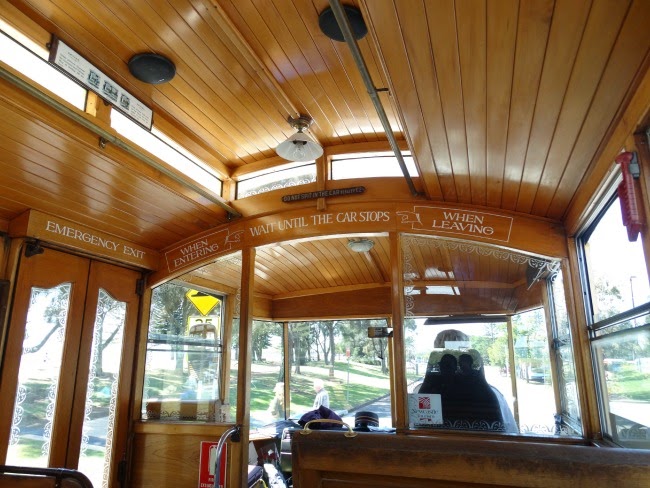 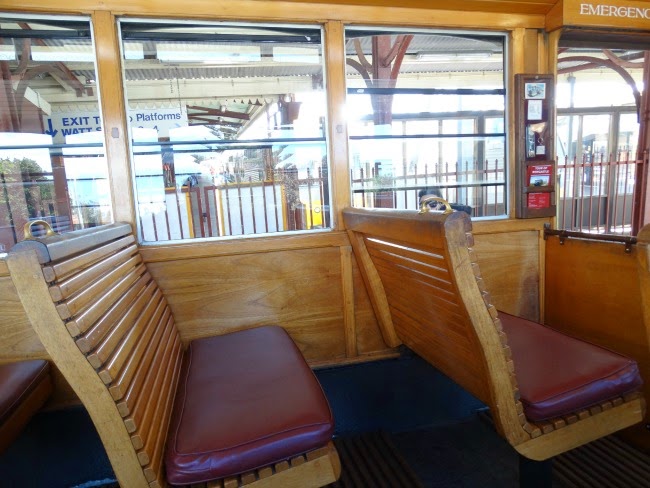 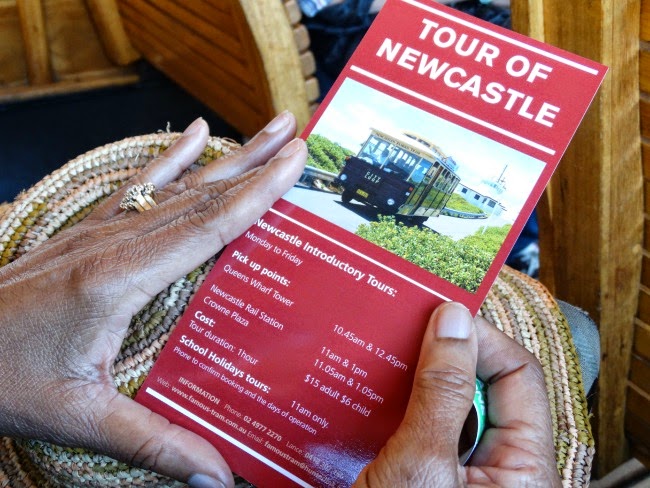 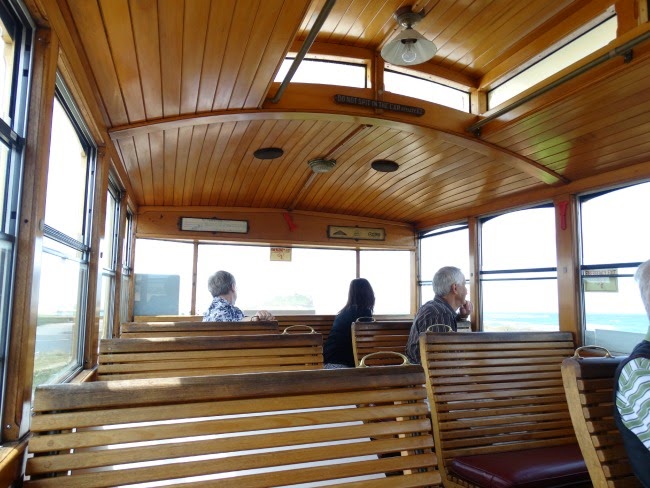 Newcastle is famous for its coal mining … the tour guide passed around pics of old vessels carrying coal. 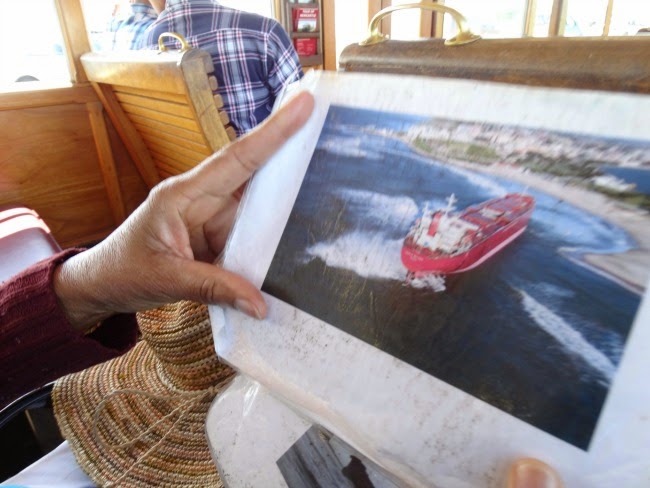 Some old buildings we passed … 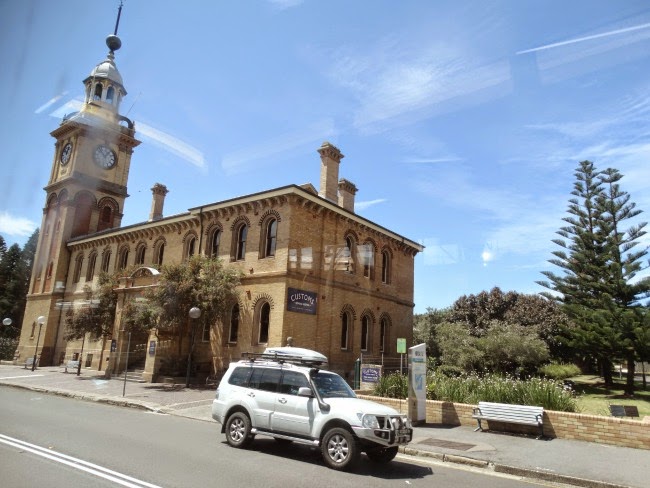 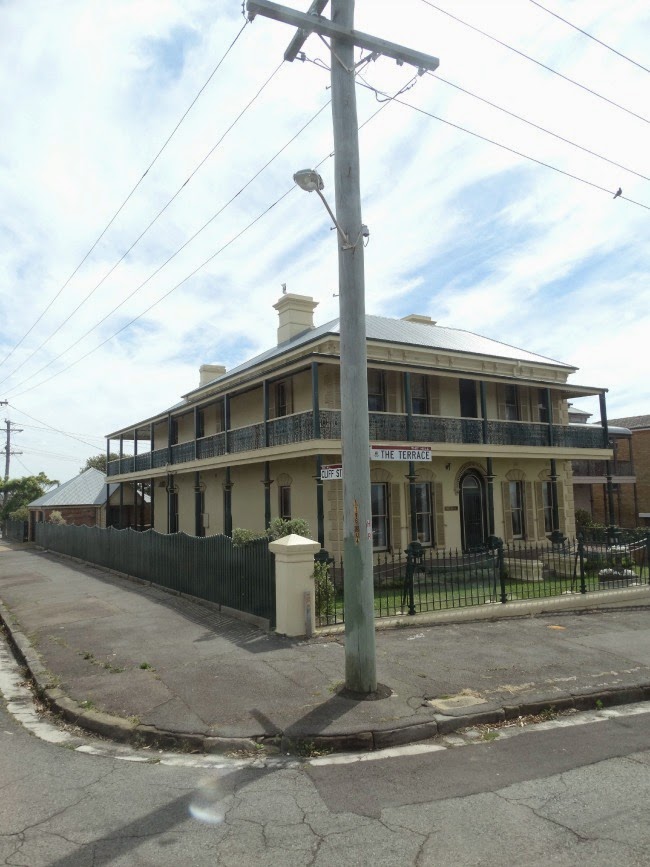 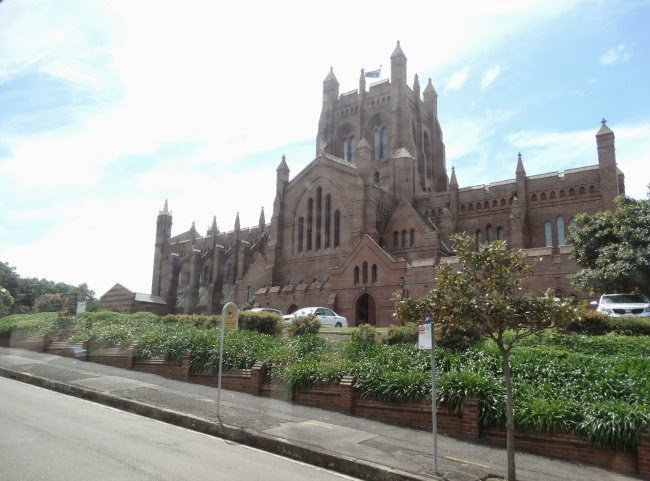 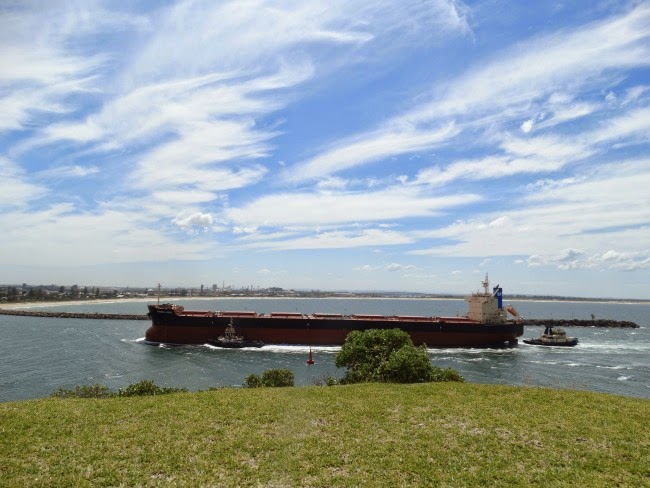 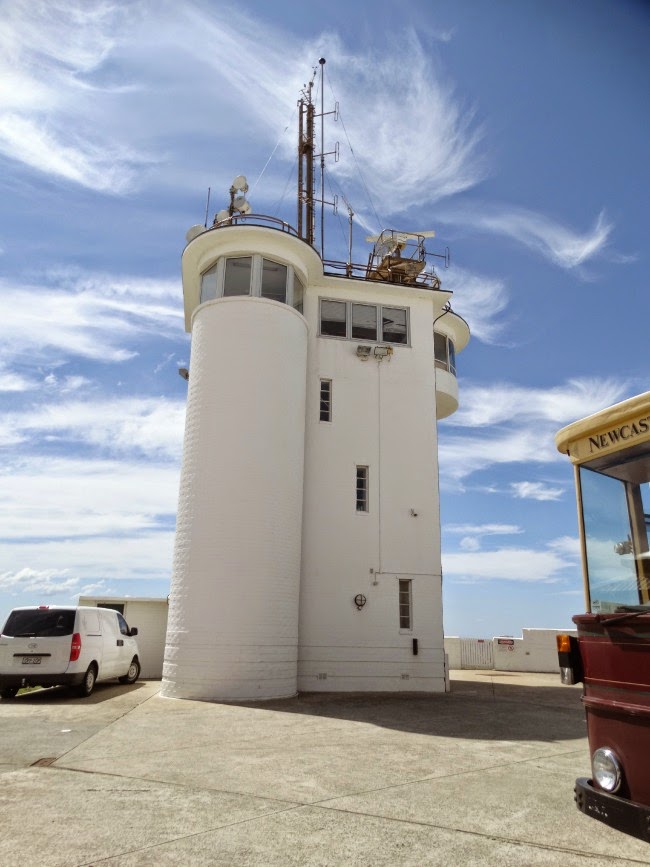 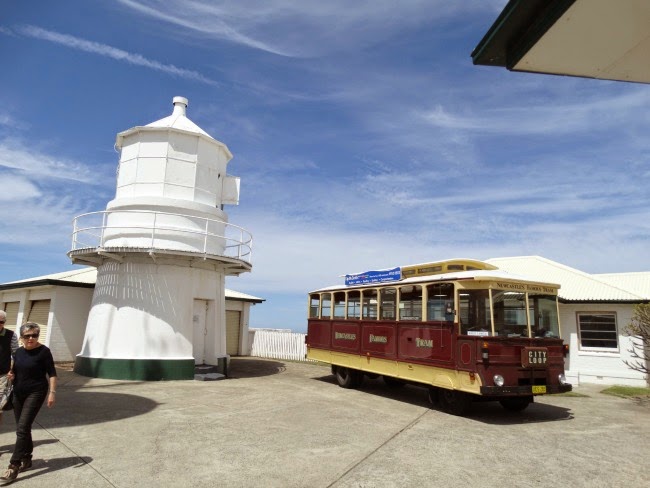 I asked an older lady on the bus to snap a pic of me and my mum… we almost didn’t make the pic! haha … she was sweet though! 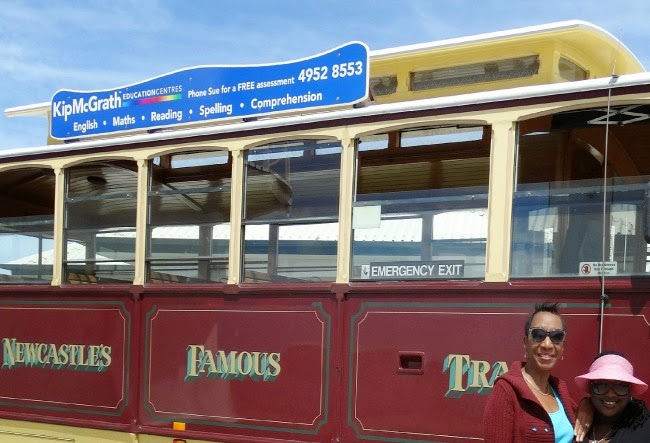 Pictures up by the lighthouse … those skies!!! 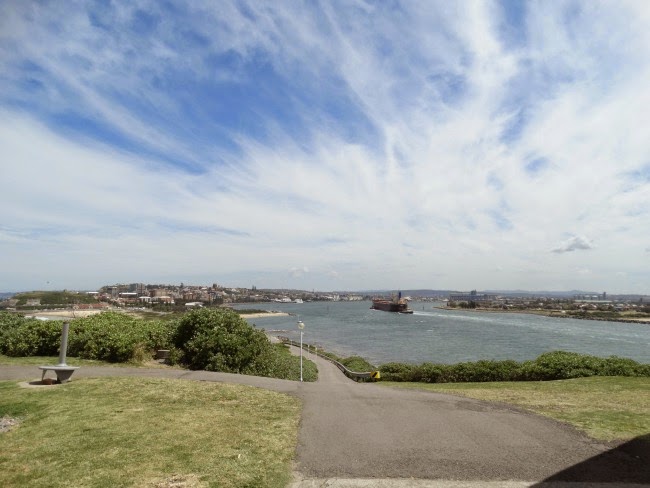 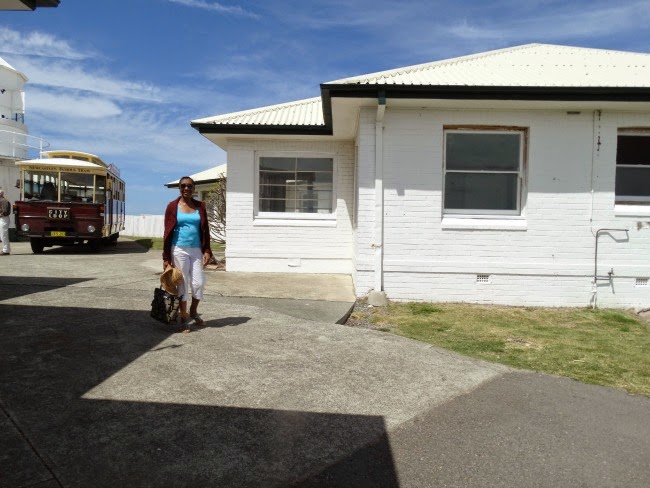 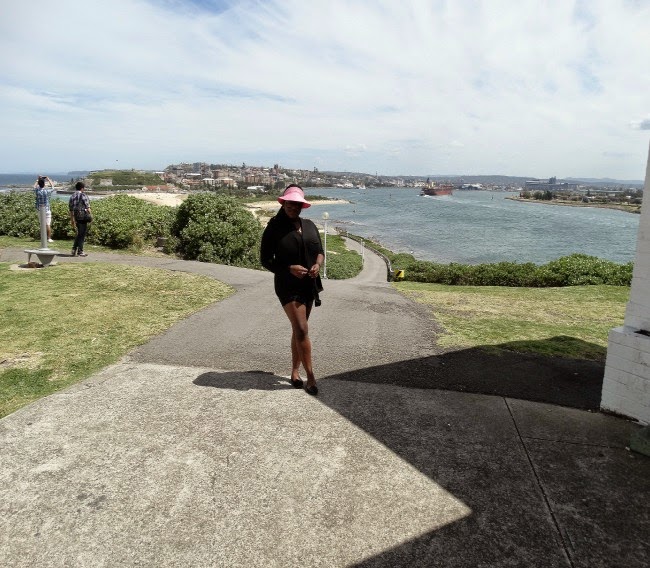 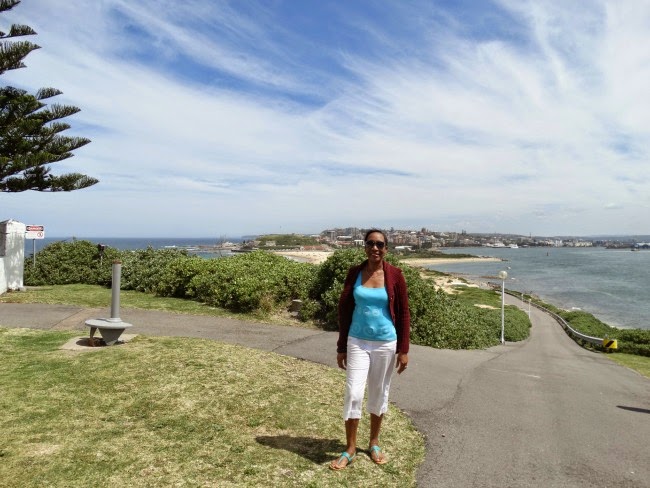 How was your weekend???