I am still recapping Australia. You guys probably want to shoot me. BUT this might be one of my favourite posts on Oz so please keep reading. One of the reasons for me going to Australia for a month (second to seeing my beautiful sister and her fan) was for my cousin’s wedding. My uncle’s daughter got married in a wedding nothing short of fantabulous.

First of all, her love story in itself was fantastic and she put it on her wedding invitation. I took a pic of my sister’s invitation because I could not find my own. Such a cute story! 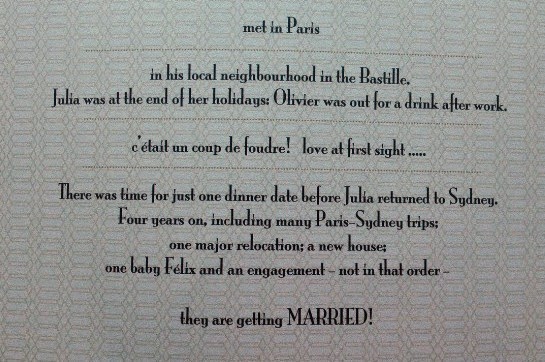 a portion of the invite …

On to the wedding. Like I said, it was fantastic and we ALL had a blast!

Getting ready and the church …

My mum and I along with the bride’s dad (my mum’s brother) and two of my mums cousins stayed in a beautiful Airbnb house. We got ready there and headed to the church. 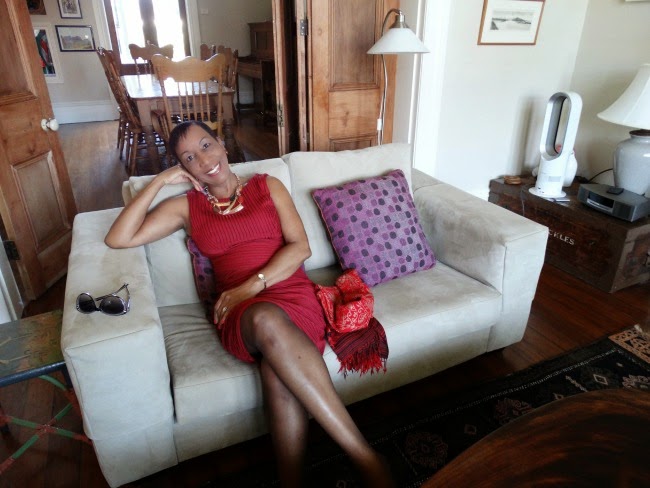 My mum is so beautiful 🙂 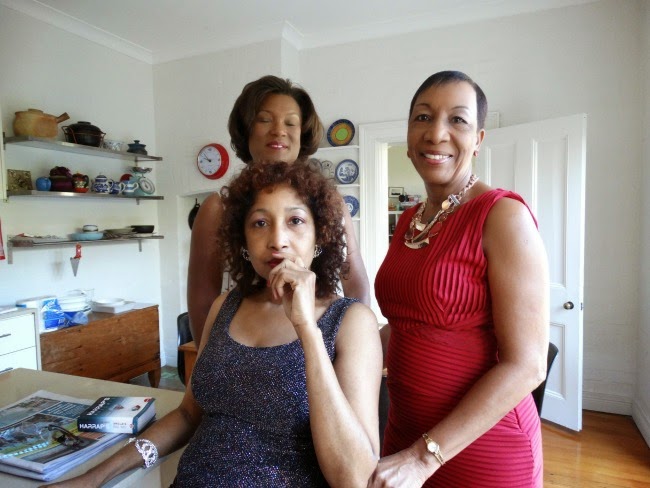 Mum and her cousins 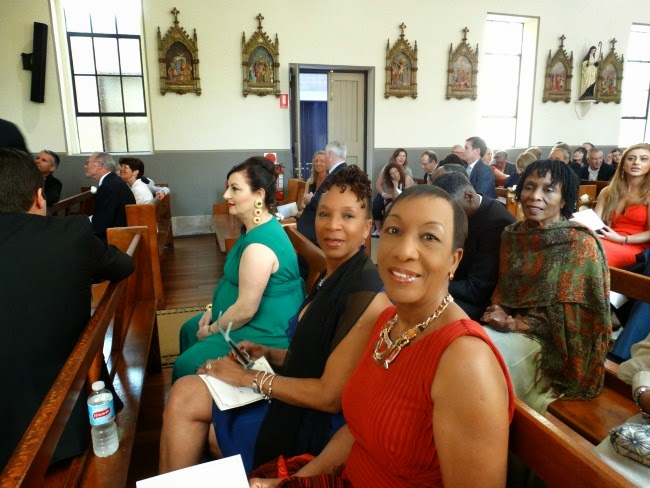 Mum and her sis! 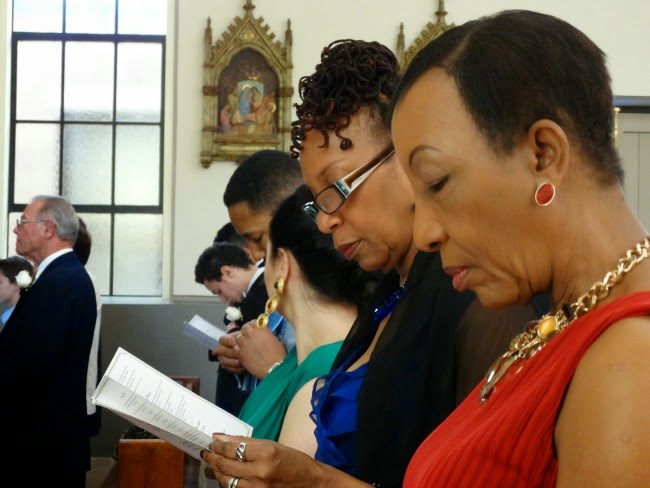 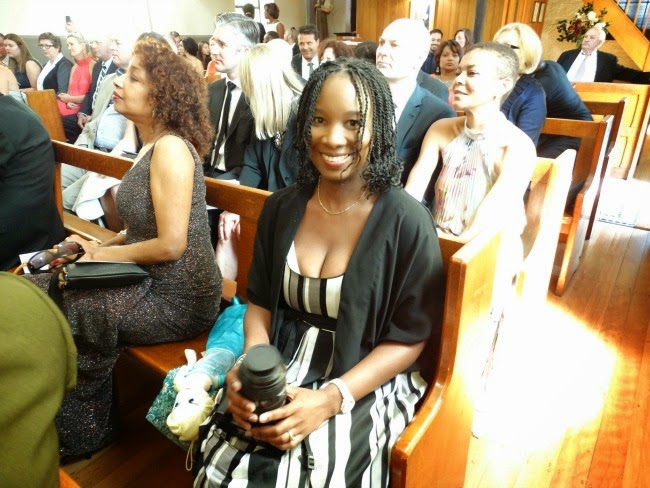 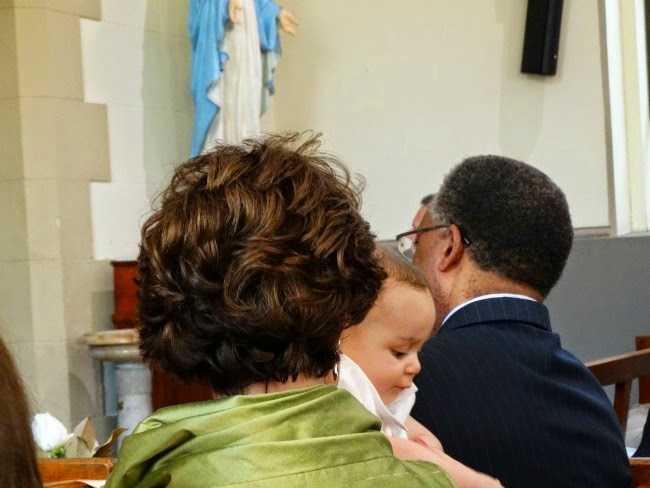 The bride’s parents and her son 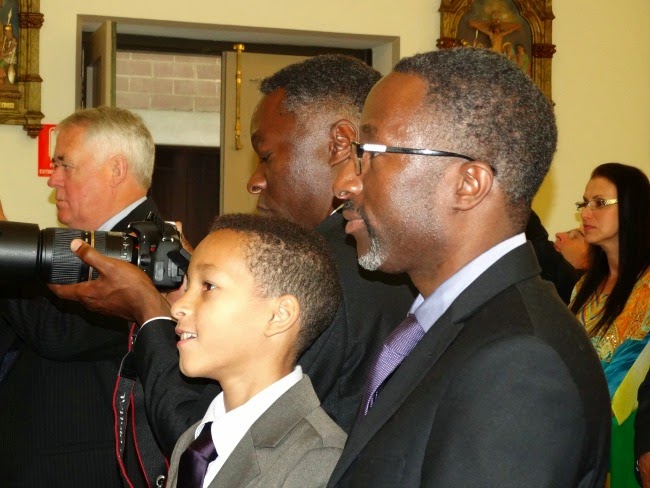 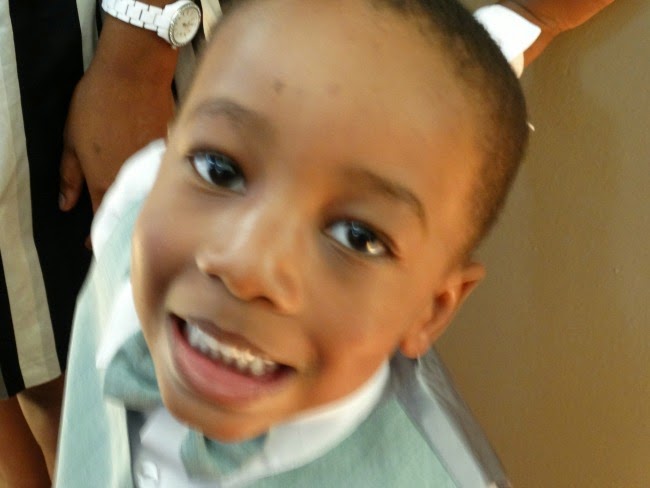 The bride and groom!

The bride and her hubby were so cute! They both kept looking at their son during the service. BTW the service was in French and English since the groom is from France. 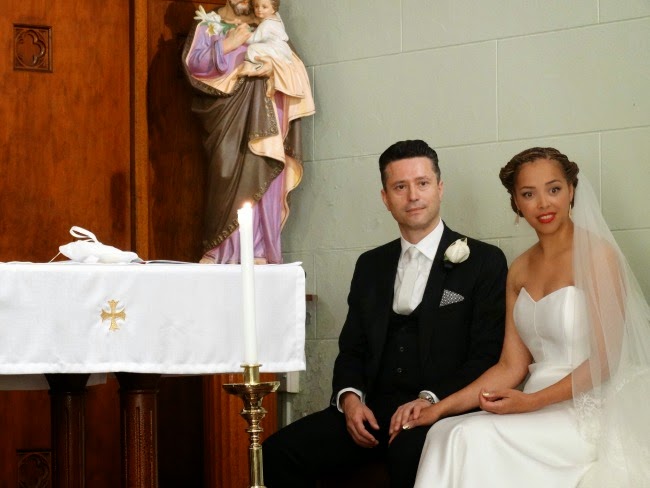 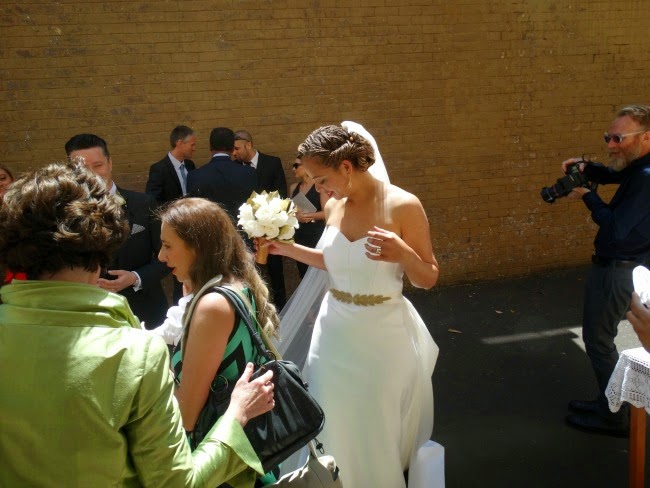 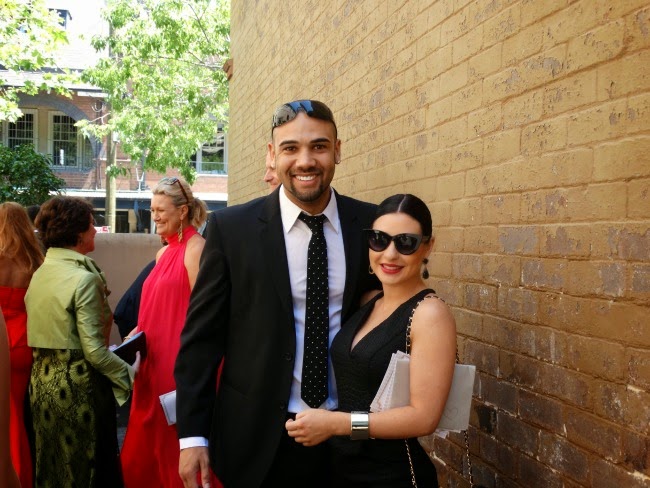 The bride’s brother (different mums) and his (ex?) gf 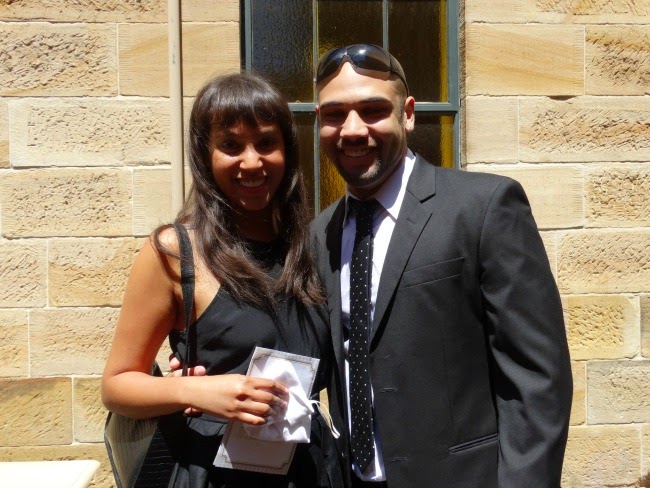 The bride’s brother and sister (they have the same mum .. damn you uncle for making these explanations so confusing hehe) PS. this girl is my soul sister. She is also an attorney and she makes living in Sydney seem so fab! 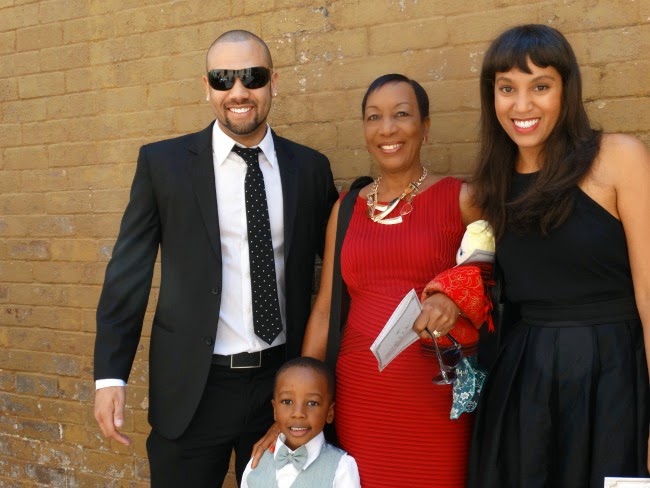 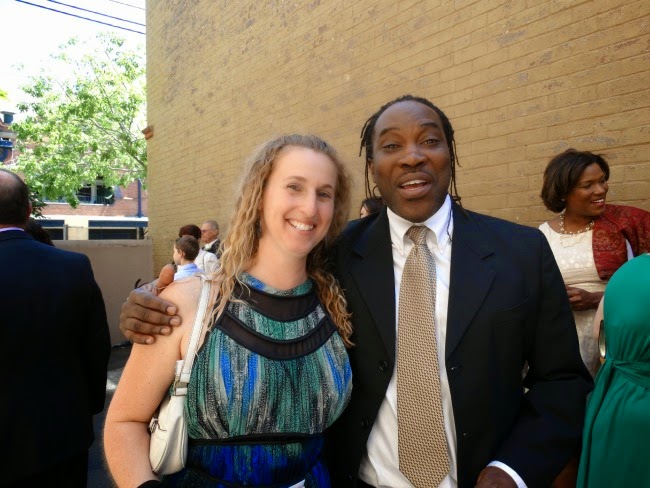 Cousin and his wife – they live in Wisconsin 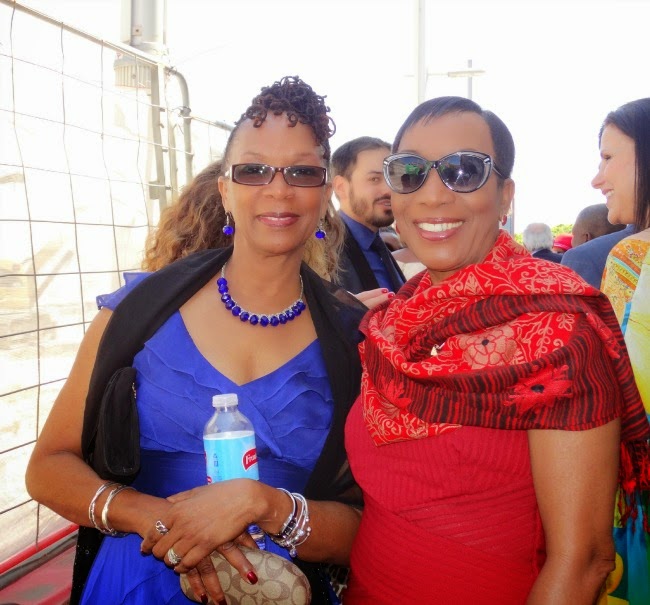 Mum and her sister

Cocktail hour on a boat

The cocktail hour was actually a cruise!!!!! Holy sweetness. While the bride took pictures we cruised around the Sydney harbour and ate and drank and had a blast. Oh and the bride came to meet us during the cruise after she took her pics … and then the boat took us to the reception! 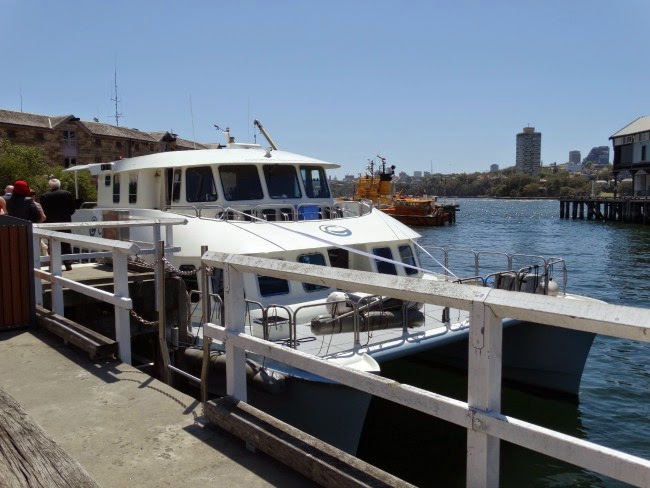 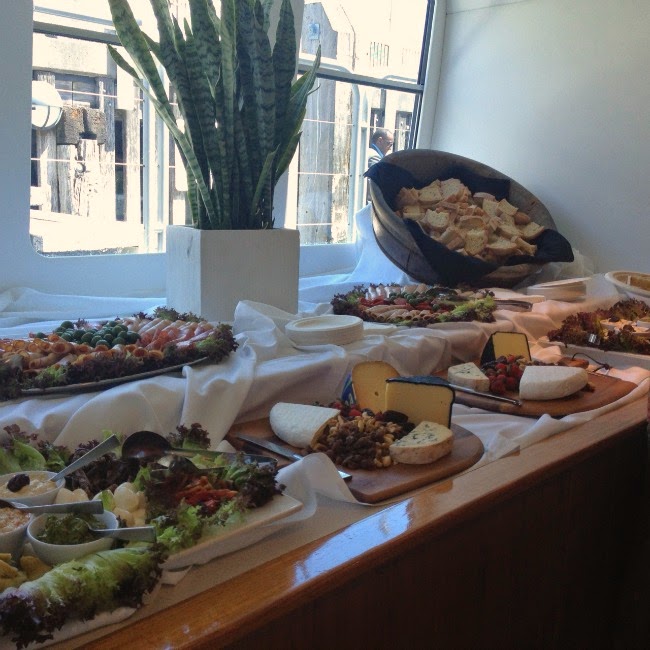 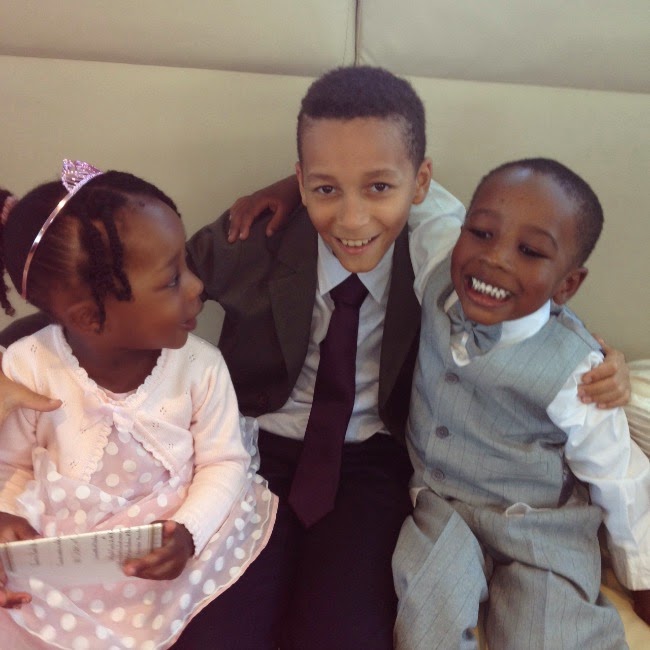 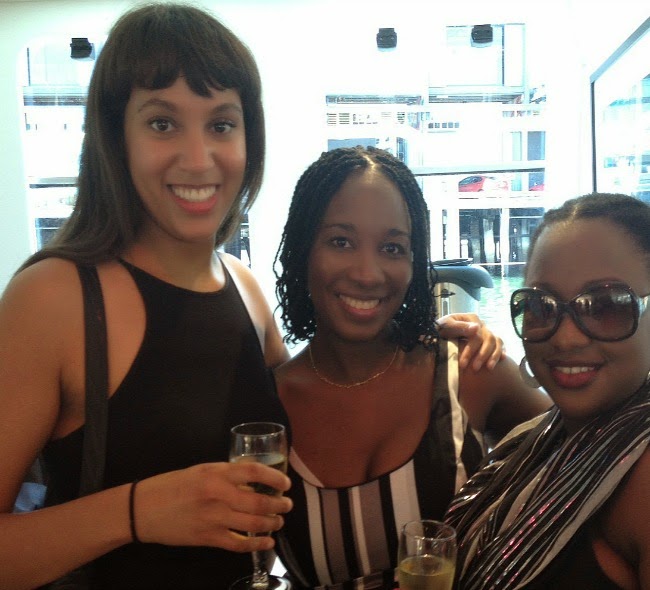 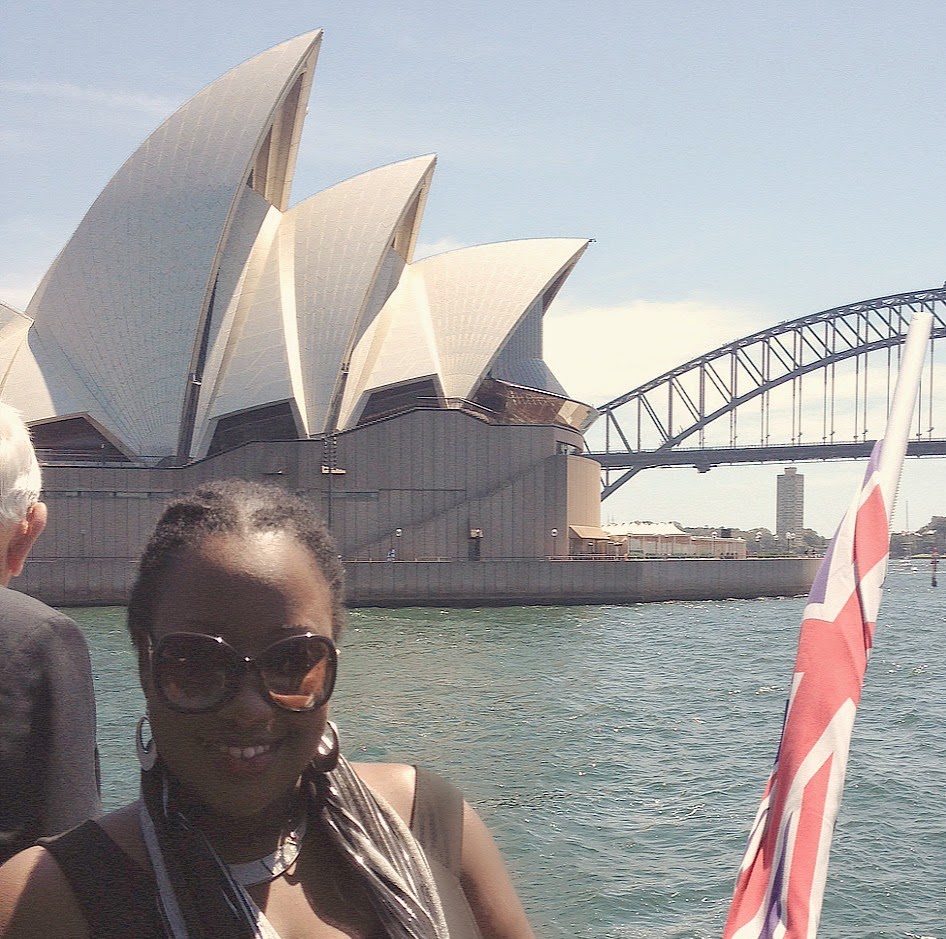 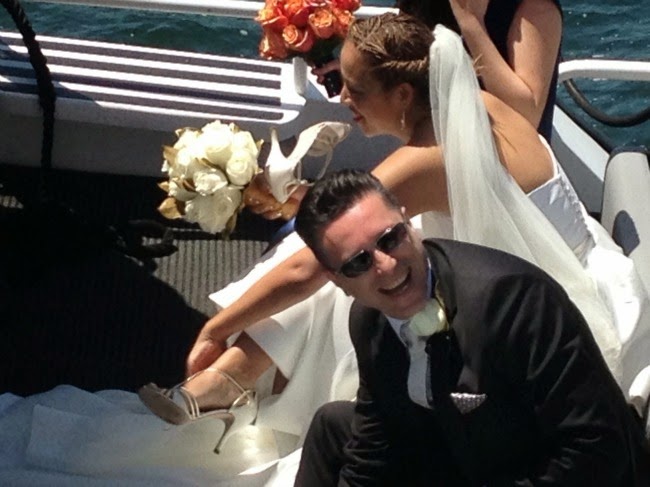 The bride and groom came to meet us after they took pics! 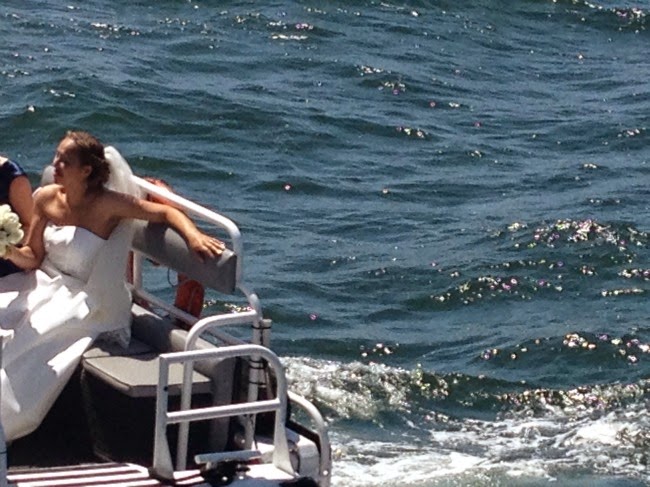 I can’t remember the name of the restaurant that the reception was at but it was on the Sydney Harbour and was in itself fabulous! Update: My sister says the restaurant was Pier One! 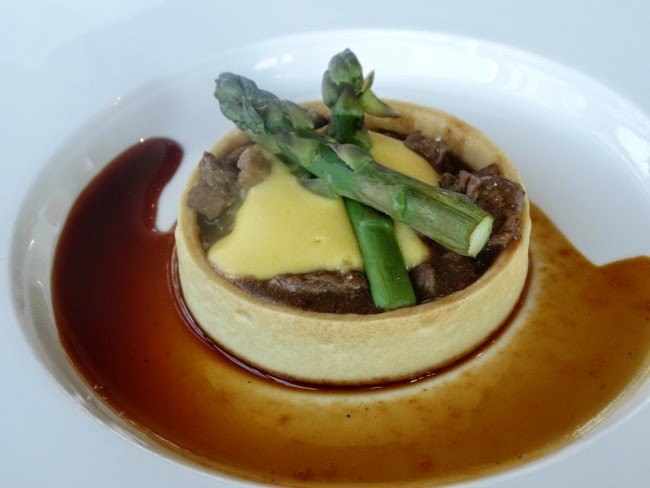 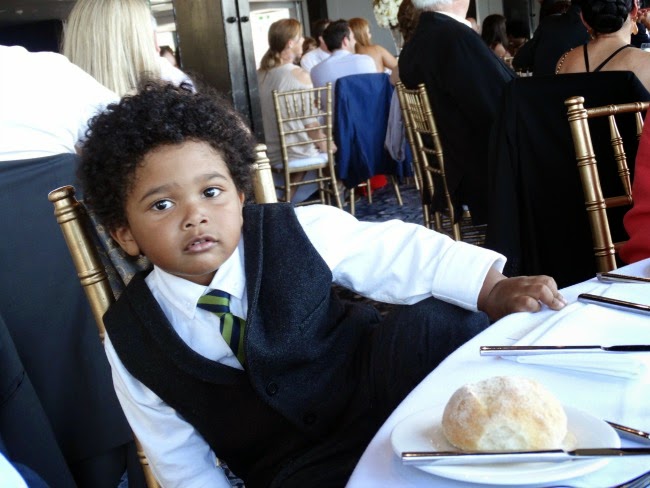 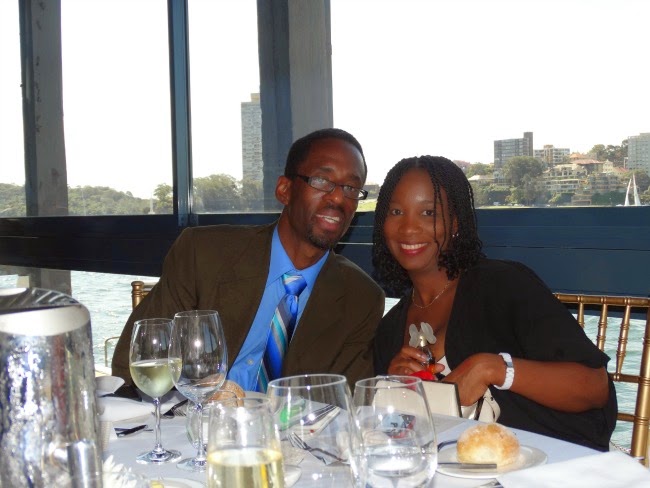 Sissy and her hubby 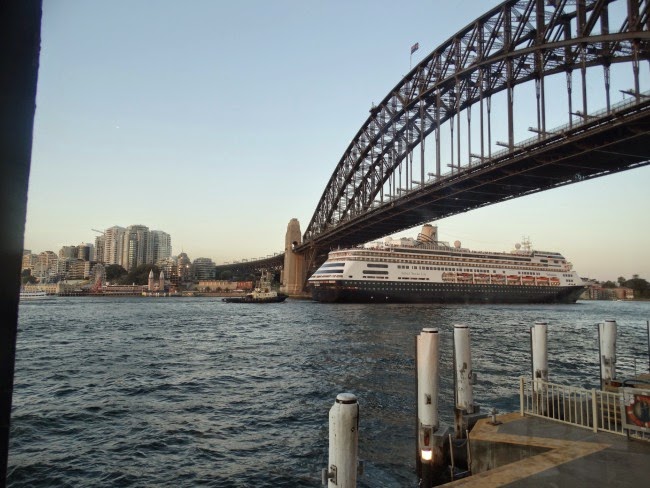 Le view from my seat … 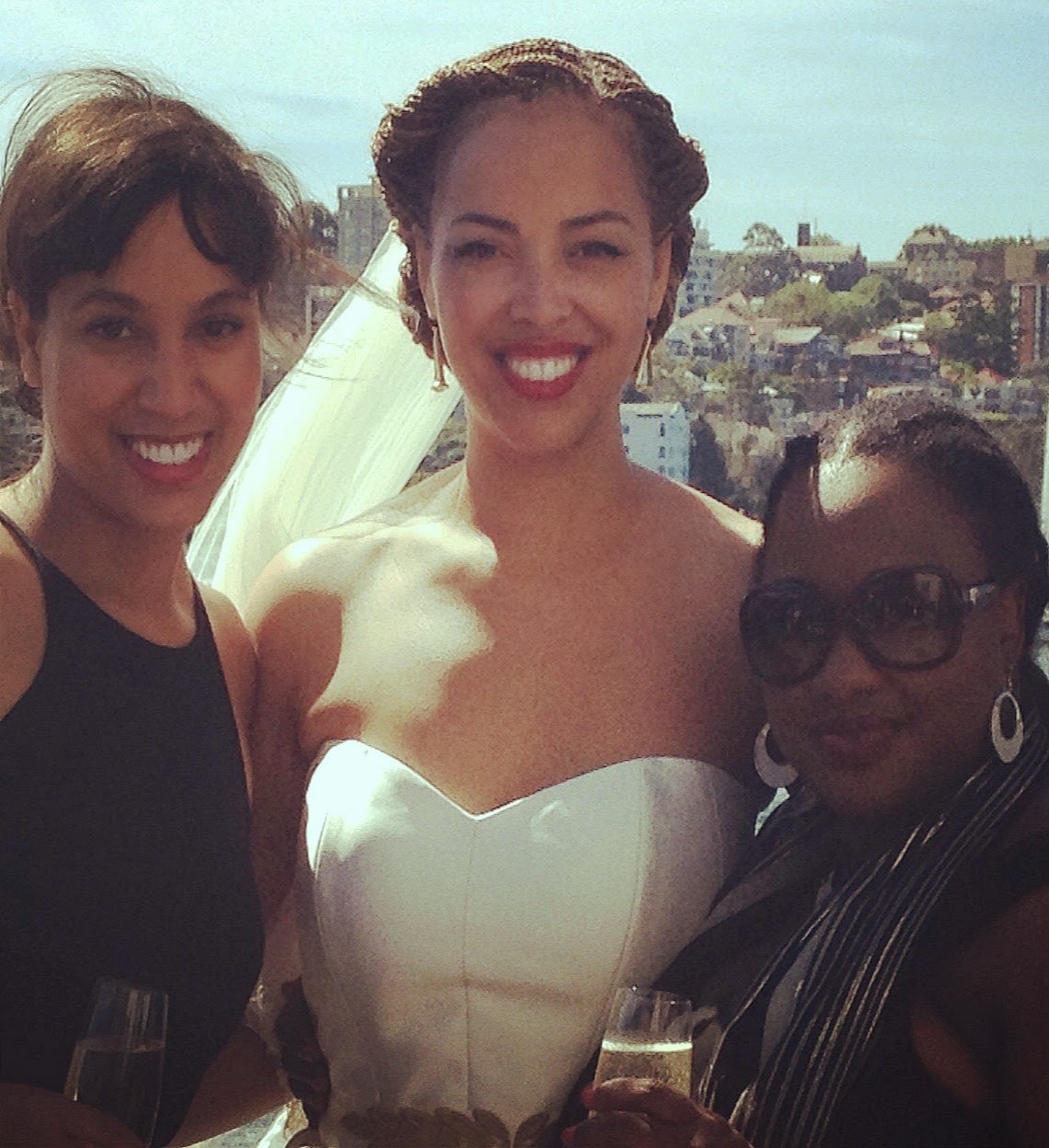 Lotsa photos!!! I have some other random Sydney pictures and I’ll dump those in a post at some point, but this wedding had to be documented. It was one for the books!!!

Have a great Thursday guys!!!