Whoop whoop its Wednesday, which means its two days away from being Friday … and the weekend. Excuse me while I rejoice in that fact

I’ve done two posts like this before, it’s patterned after a regular series in Glamour magazine called ‘Hey its ok’. Again, the concept ain’t mine! I have always loved that series (just like the confessions in Cosmo) and so here I am today with another one. 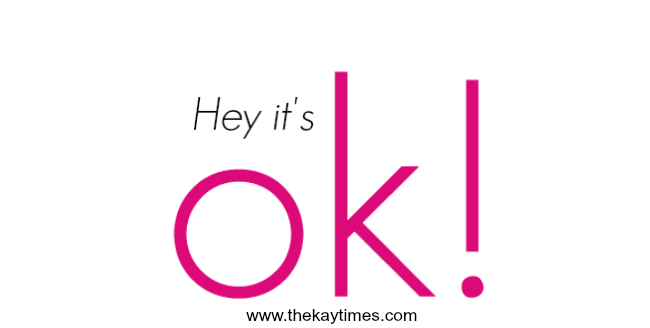 … to wake up with a swollen gum and have to rush to the dentist only to be told you HAVE to surgically extract not one but TWO wisdom teeth next Tuesday. Months ago I mentioned on the blog that I had been putting off the extraction for months. So yes that literally makes it months upon months that I have been putting this off. But now that my gums are swollen and the top left wisdom tooth is attempting to push through the SIDE of my gum …. its time. #LeSigh

… to ride a curb and scratch your new 18 inch rims on your car that you spent thousands of dollars on. Yup, totally ok. Except it really is not ok! At all!

… to sometimes consider the crazy surrounding your career. My career specifically. Being an attorney aint always easy folks, it just looks that way on TV. I was involved in a case last week and without getting into too much detail (or no detail … because I cannot), I was just completely spent because of it. Literally after finishing up an emergency injunction that went well into the night, I had to take a really strong drink of scotch, and I may have even shed tears, because this one case bothered me that bad. My career pays me well .. but sometimes you just gotta wonder about the crazy drama of all of it.

… to shed tears over crappy work days. I rarely cry but … I am only human.

… to think this post is just way too much of a downer … so a bloody gif is needed. Thanks Bey for this ridiculous and hilarious vid …

Have a great Wednesday guys!

END_OF_DOCUMENT_TOKEN_TO_BE_REPLACED 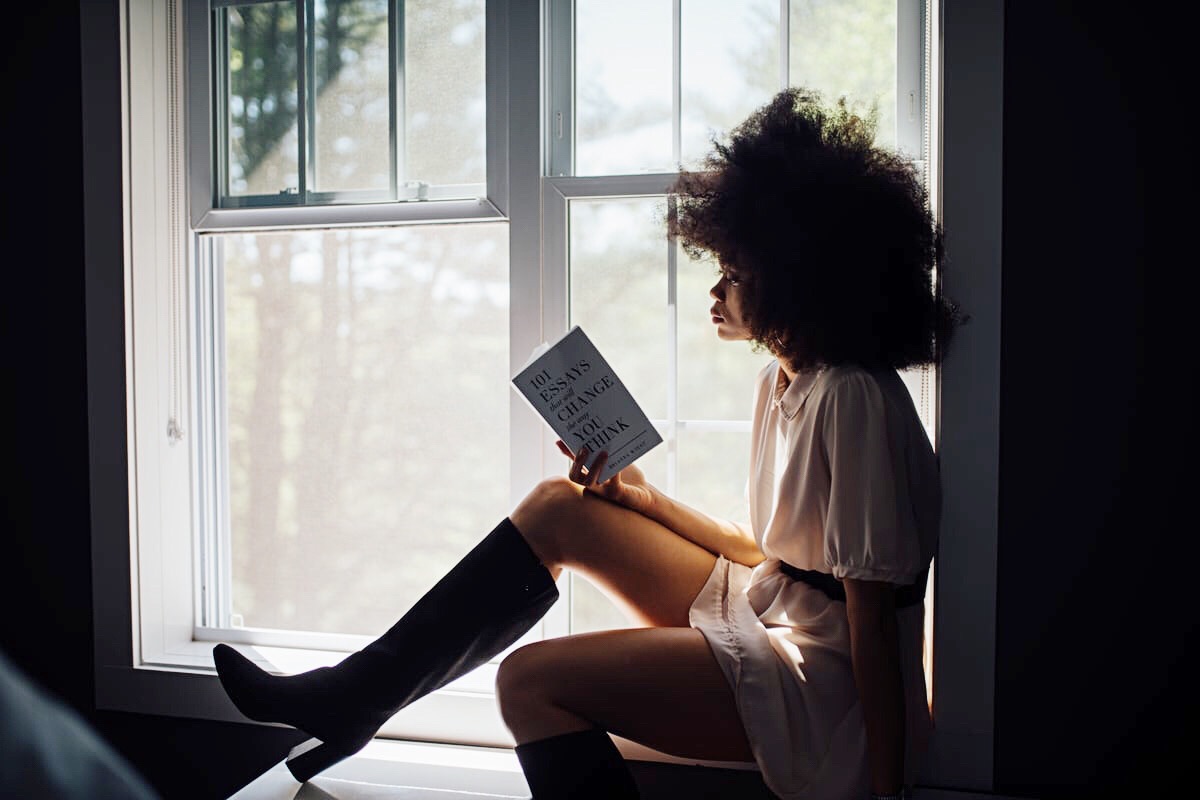