Your eyes are not deceiving you. Yes, I have posted a blog post. A kinda long one.

They say time flies when you’re having fun – and it certainly does. While I’ve kept up with my blog reading (and with a few sporadic comments here and there), the fact is that I had, for a period, given up on this space on the internet. I blogged 22 times in 2016 and only once for this year…

When I say I gave up on this space though, I meant in practice, and probably not theory – since I keep paying to renew the ‘www’ that keeps my space alive. Also, there’s clearly a new blog design (sidetone: looks all kinds of fancy but I got it for a great deal on Etsy). The truth is I got burnt out between blogging and work and trying to figure out what I was meant to do with this space (hint: I still don’t know) or where my blog fit into the mix of the millions of other blogs out there. At some stage I figured out that I just wanted to write organically about life, my adventures, travels, and all that entails but when that aha moment, I felt kind of weird to return … since the blog world, at least as I knew it, had changed so much.

Another reason for the absence is, life. It happens. I’ve come to accept and be less apologetic about the fact that life and its ups and downs happen. And in the last year, I had some really low downs and some really high ups. While my last post, in January no less, highlighted the downs, I had at that point already been courting (literally), the ups.

Since I already waxed poetic about the bad stuff in that last post, I probably should update about the good. Two main things have happened since I last laid words on this page: I got a kitten, and I found a person who makes my heart light up like no one has ever been able to do.

Lets talk about the kitten first shall we? 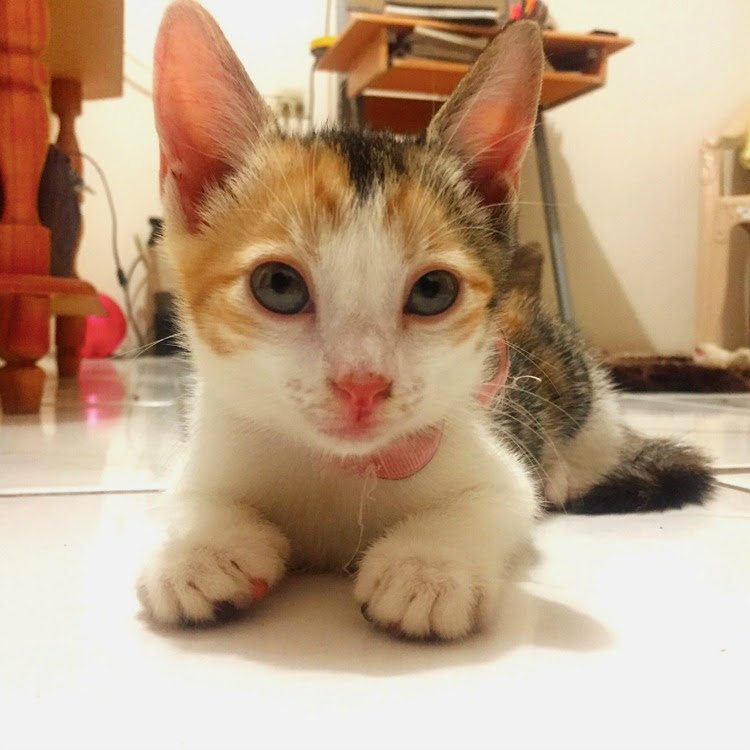 Late last year I started toying with the idea of getting a pet. I grew up with soooo many dogs (at one point we had 13 dogs……. #crazytown), so I knew I could handle one pet. The downside? My apartment didn’t (doesn’t?) allow pets.

Still, I read that cats are good ‘apartment pets’ and so I put the idea to my landlord. Being the awesome lawyer and mediator that I am (I kid… a little), I pride myself in having great negotiation skills ;). Y’al, he was not having it. And by that I mean, he sent a one word text “No”. Stellar negation skills I tell ya! Sidenote: he’s a lawyer too so I should have known negotiating against him would be a bit harder than usual.

Anyway, I spoke a language he (and most of this materialistic, money-loving world we live in) would understand… “dude I’m willing to up my rent”.

Done. I got a kitten. Her name is Chanel (yes, like Coco), and barring another fall of the face of the blog moment, I’ll share the story of how I got her in another post.

I should mention that Chanel is a diva and has her own Instagram page. I wouldn’t have it any other way. I’m now officially a crazy cat lady.

Ok, so that’s one of the highs but the next high is even better. I mean, Chanel is cute and all, but the most important cutie in my life right now goes by the name of Danny. 😀 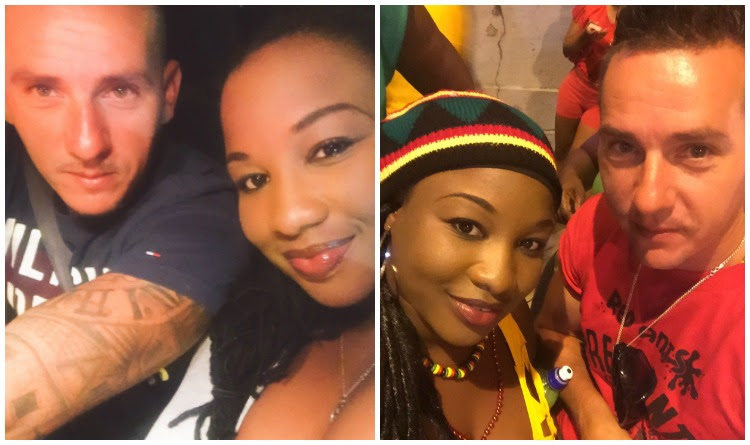 I met him in the latter half of last year, at a time when I was not really “looking” for anything serious because of the crapton of ish I described in the January post.

While I’d love to say it was love at first sight, it wasn’t. It was certainly attraction at first sight, but the love, well that came later. It came though 😉 The short version of a very long tale is: a few months after we met and started a lovely friendship, he hopped on a plane in December bound for Europe (where he’s from) as a guy I liked a lot, and hopped off a plane in January as the man who makes my world spin. Lots more about him (again, if I remember how to blog consistently), but for now, just know I’m happy.

Also, he is the one who convinced me that I should blog again. I don’t plan on blogging 5 times a week or anything crazy, maybe once or twice a week at the start. If I skip a week that’s fine too, but I do plan to revive this space with the things I love in real life: books, food/cooking, adventure, living life, travel, planner stuff wtc. We’ll see how it goes from there.

So there it is, I got a cat, a dude, and a brighter smile. Now how have you been?


Have a great Monday guys!!