Oh Guyana, What an adventure.

As I already said in this post, I was a little skeptical about visiting Guyana. It was never on my list of places to go and having heard some not so pleasant things from people who visited over the years, I just didn’t feel it. In fact, had it not been for Danny being there for work, I probably would never have seen it. But I’m so so glad that I went, and would even recommend that people visit, if they have an open mind about the world around them, and know that no two lands are the same.

A little backstory about Guyana. It’s the only English speaking country in South America but is also a part of the Caribbean Community (CARICOM). So technically its considered to be both in South America and the Caribbean. While its a large country (by Caribbean standards), only a small portion of it is developed and inhabited i.e lots of forestry to go around. Still, its a country rich in resources (gold and oil mainly) even though a large portion of its population live below the poverty line. 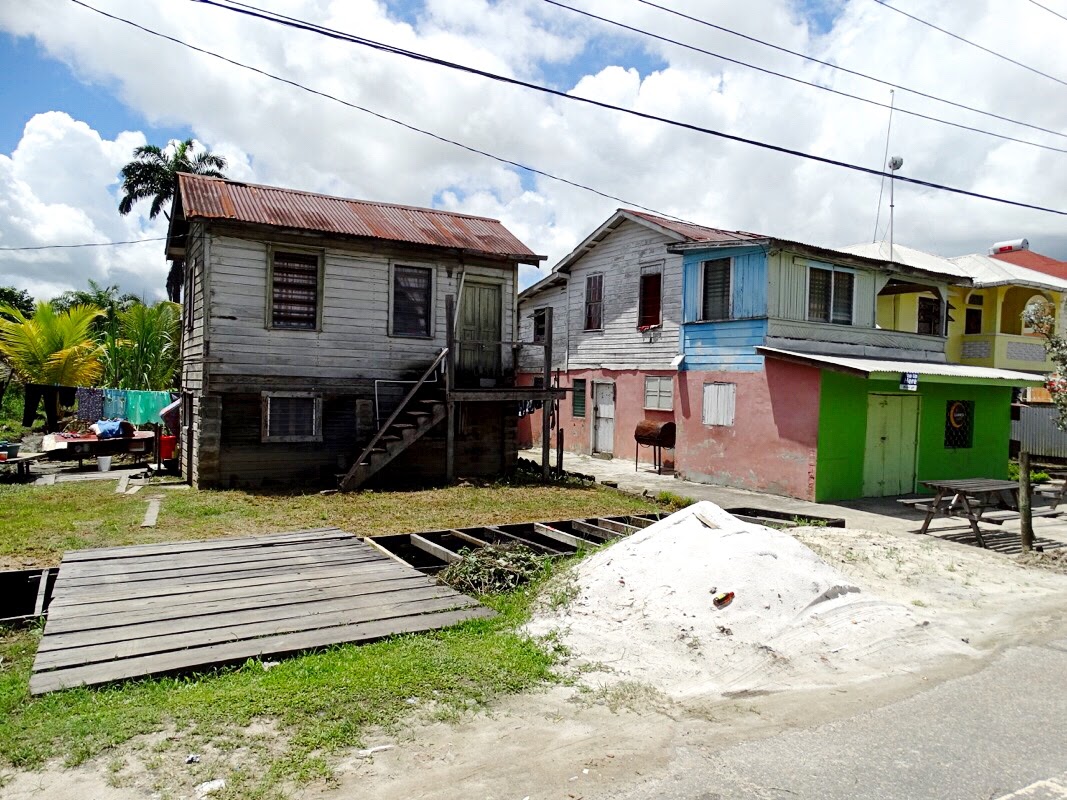 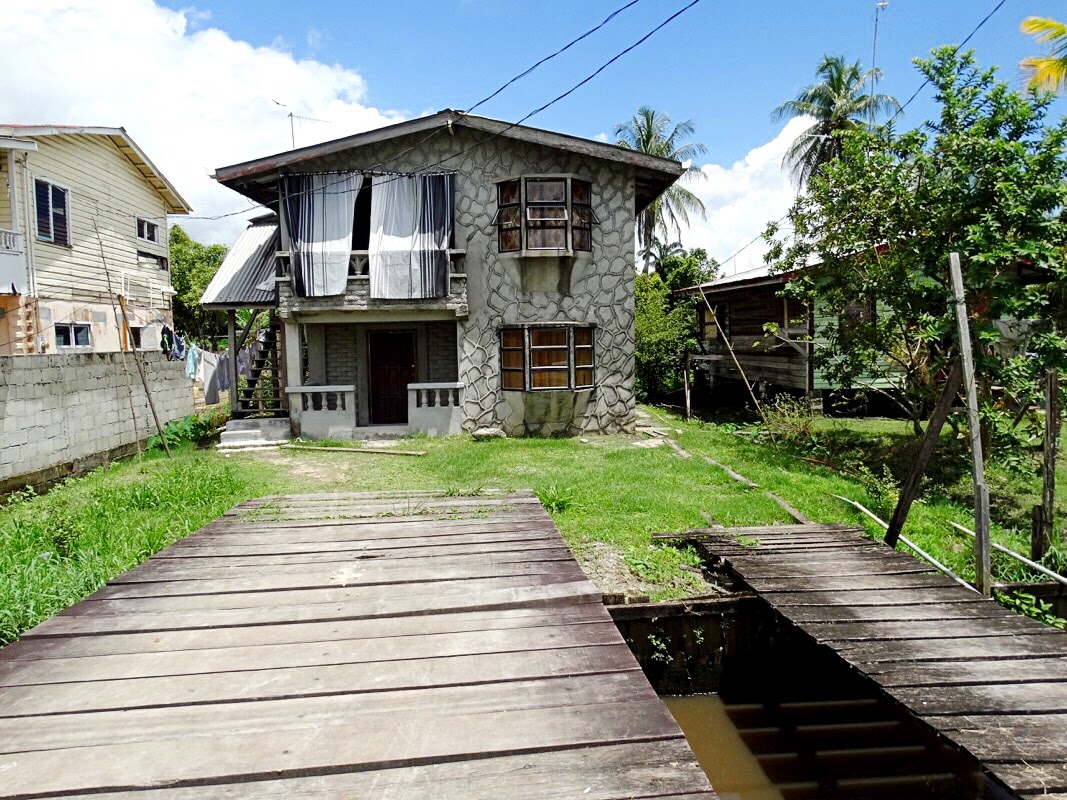 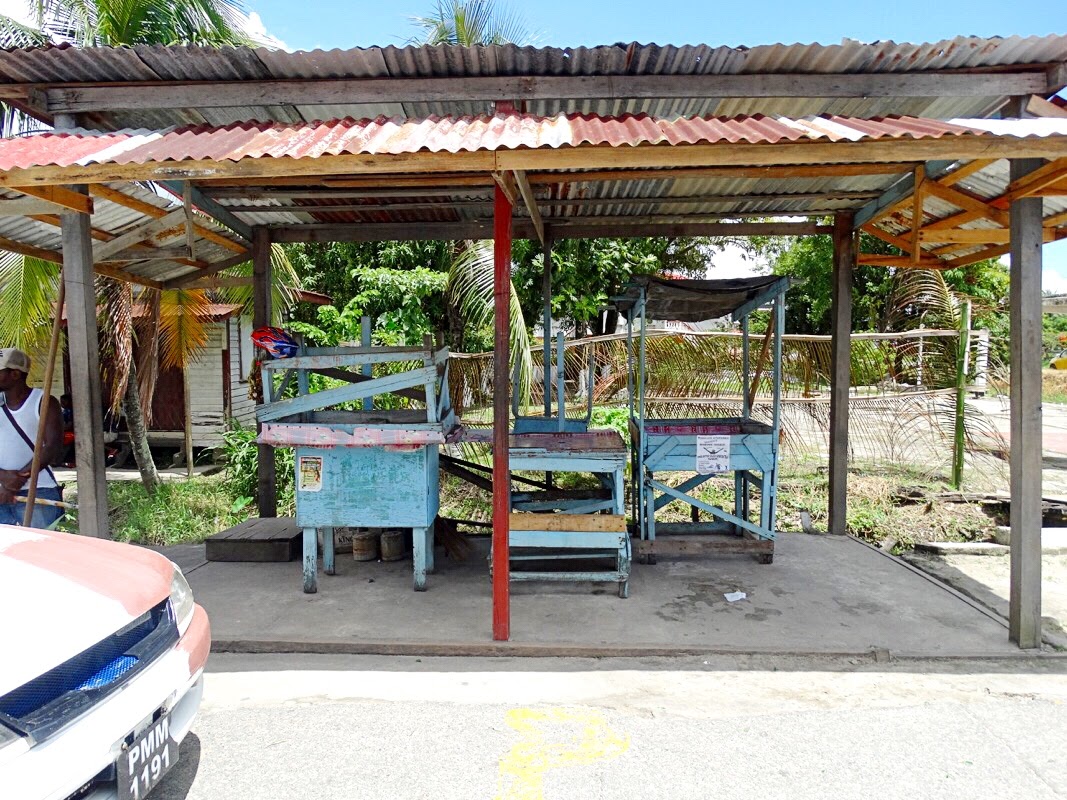 I only spent five days in Guyana and much of that was spent exploring. Its not a ‘tourist’ country, but I didn’t mind, I like to explore as a non-tourist anyway. That’s the way you really see the country for what it is. And Guyana, well, you can say the country is a work in progress. And to me, thats quite fine. I generally don’t like the term third world and rarely use it. There’s one world and we all live in it. If we really think about it, all countries were once a work in progress…

It’s the progress part that’s important, and that’s certainly present here. That said, its hard not to imagine the beauty that Guyana could be if its resources were used to develop the nation just a bit more. 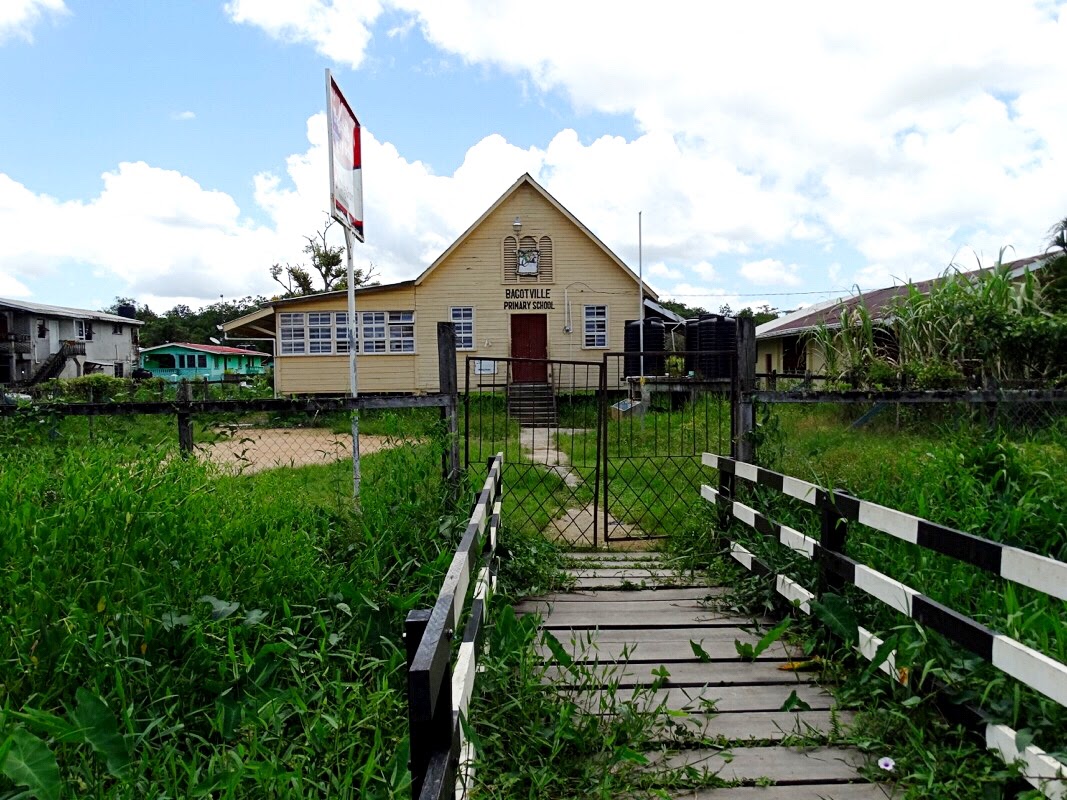 Even though I live in the Caribbean, at times, it felt like I took a step back to a time that was simpler, yet harder all at once. It wasn’t uncommon to see policemen on motor cycles, horses and donkeys grazing at the side of the road and children walking the streets less than dressed. 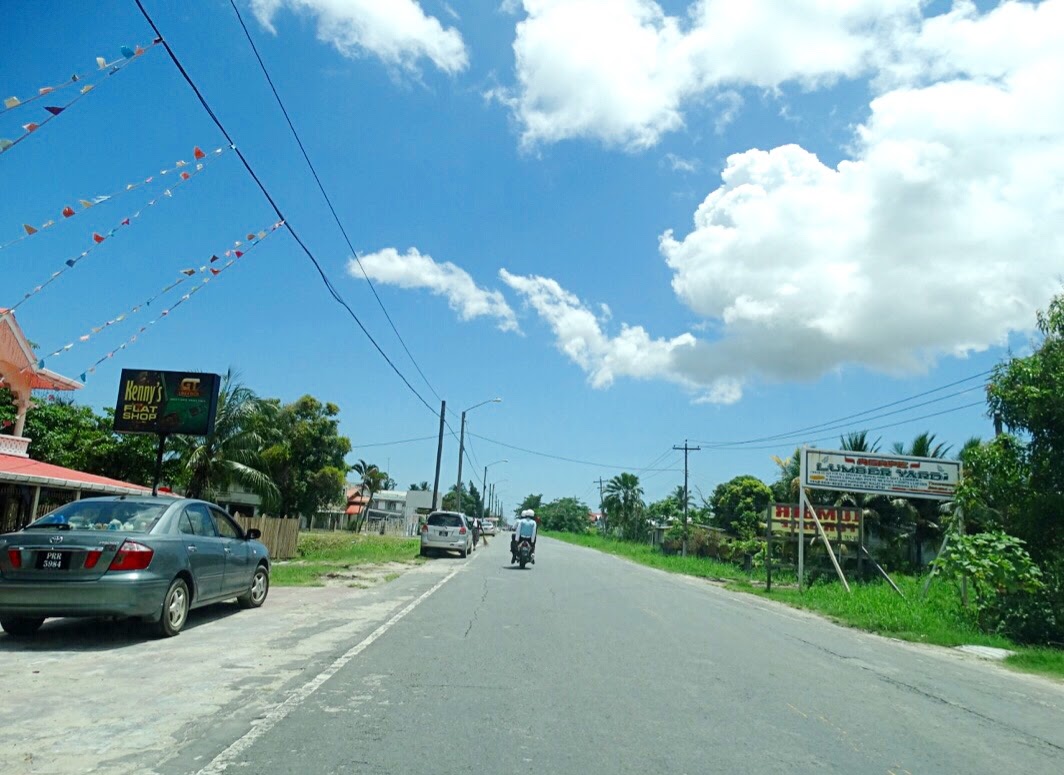 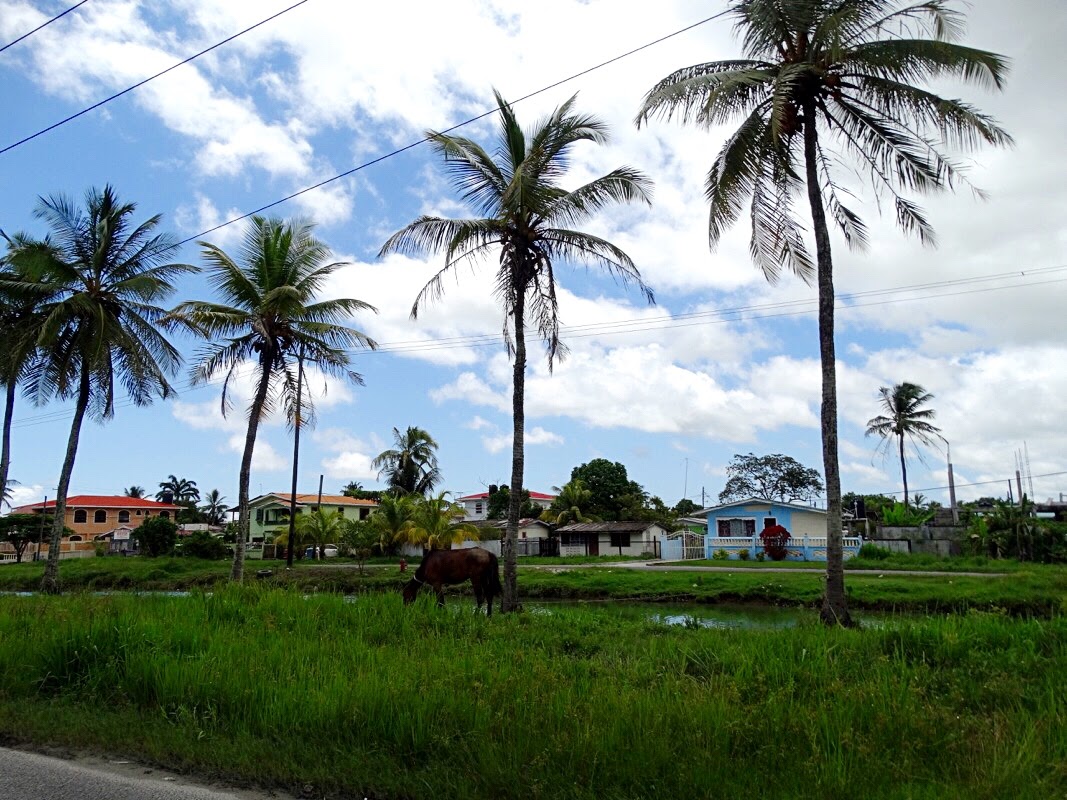 That isn’t to say that there weren’t upscale areas as well as absolutely stunning buildings and architecture. There were. Especially religious buildings. Guys, there were so many old churches, temples, and mosques, I couldn’t keep up. 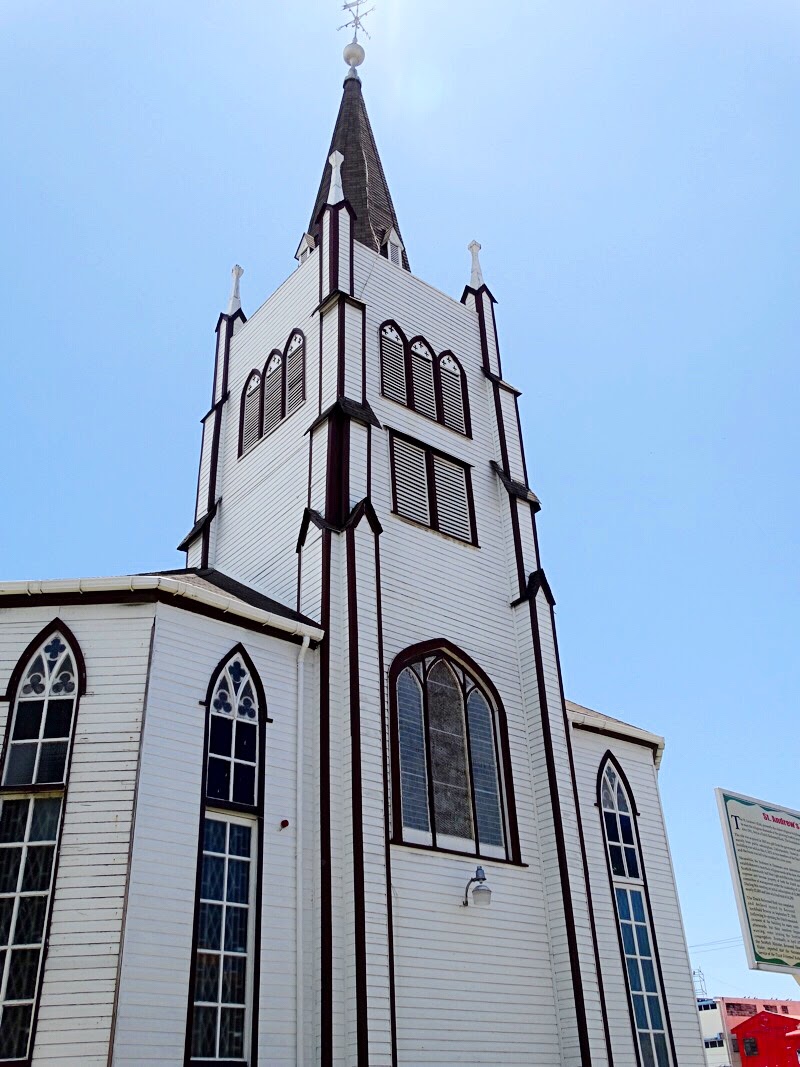 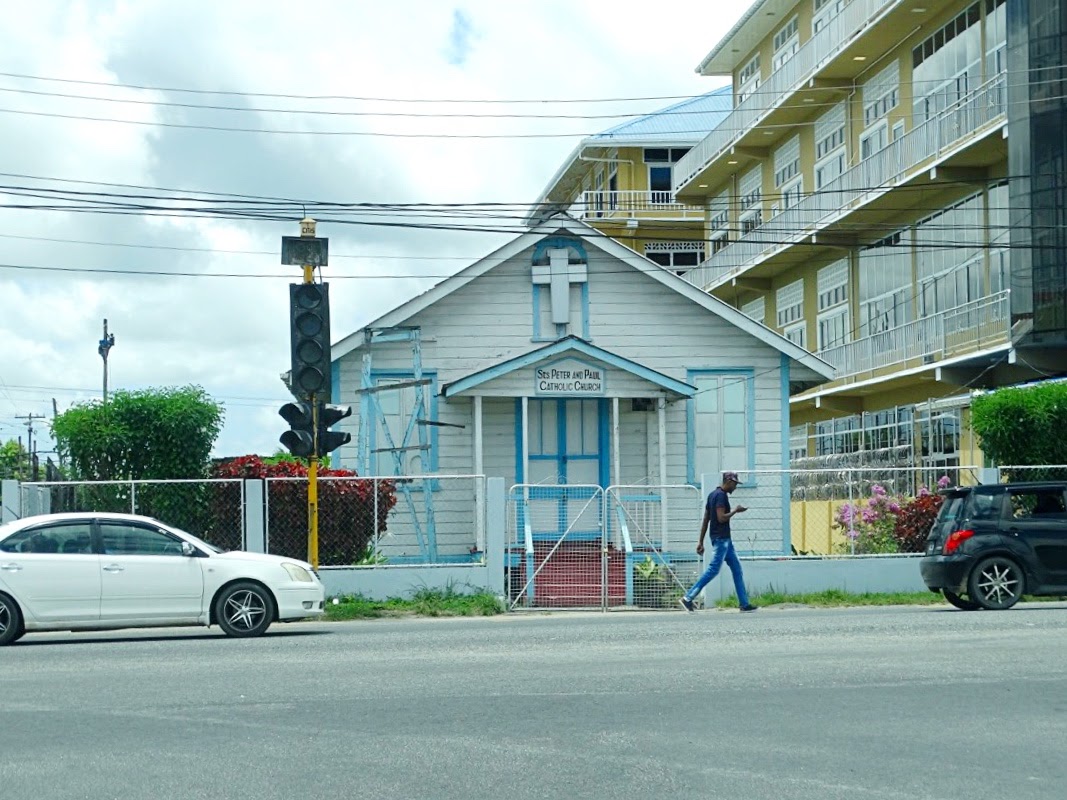 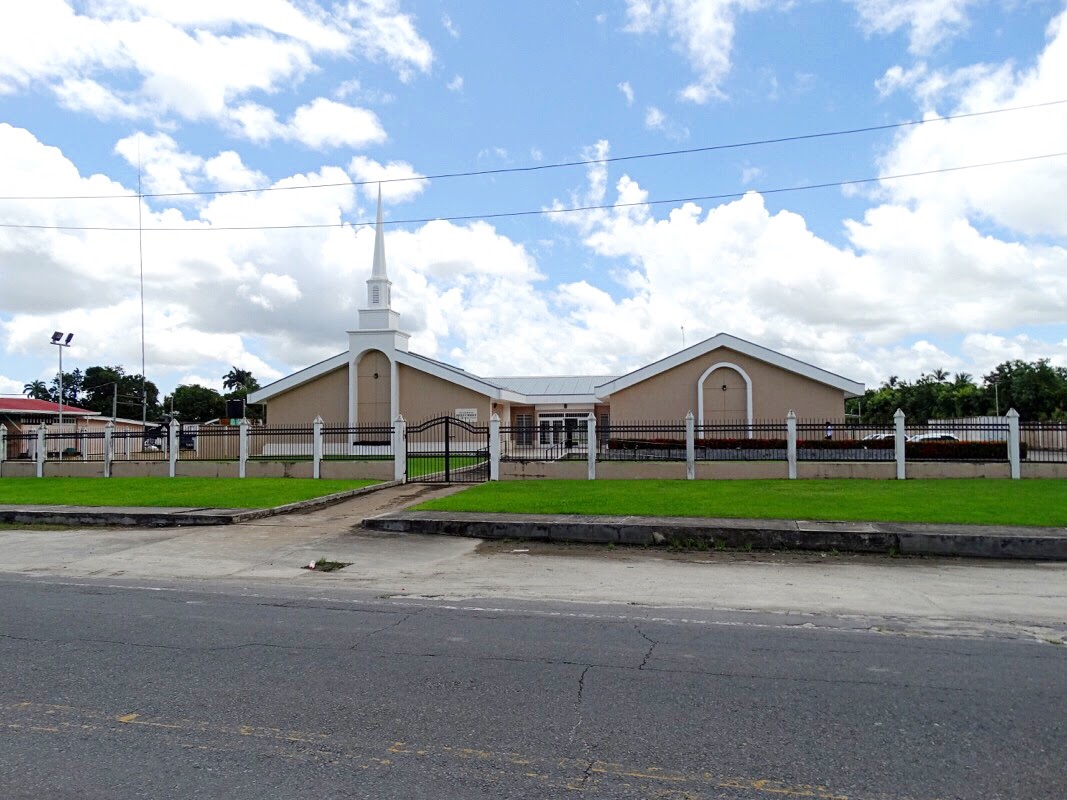 And everywhere you went there was so much history that I wish I knew more about, that I want to know more about and that the researcher in me will take time to find out. 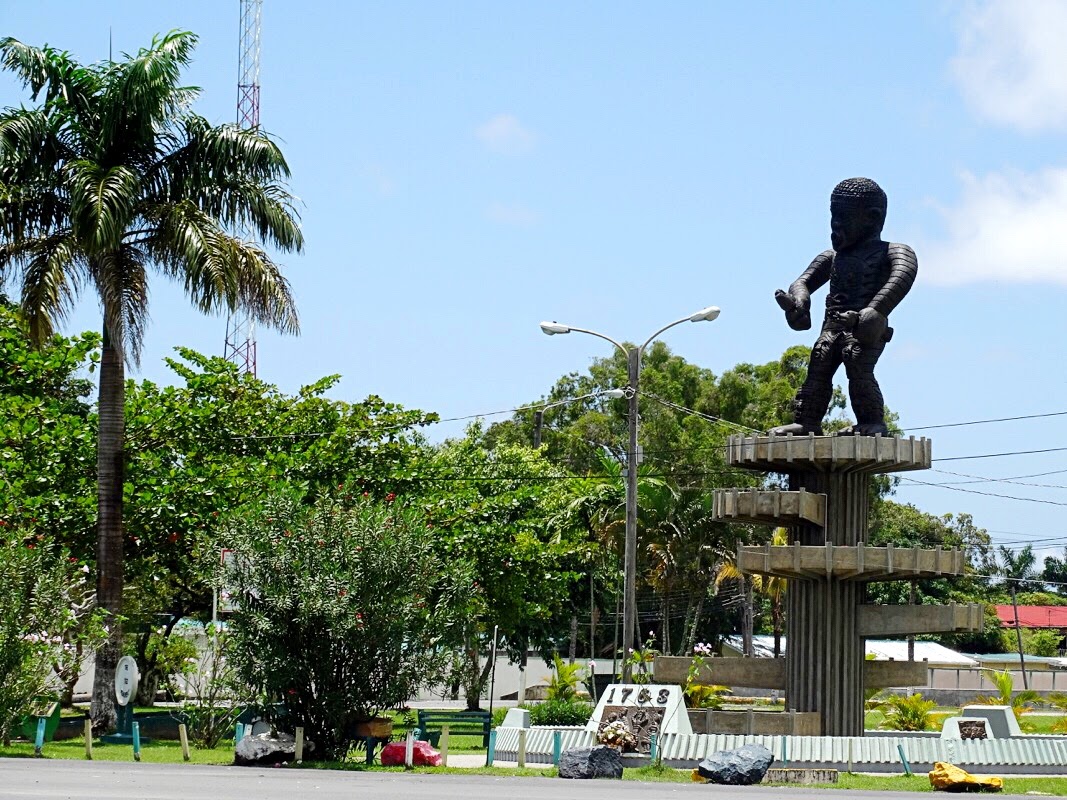 I’ll say this, at this point I’ve been to countries with many different cultures around the world ~ India, Australia, Europe etc. As I travel, more and more, I’m learning to appreciate each country for what it is and the people who live in each country for who they are. There is beauty and chaos in each place I’ve been to and Guyana was no different. 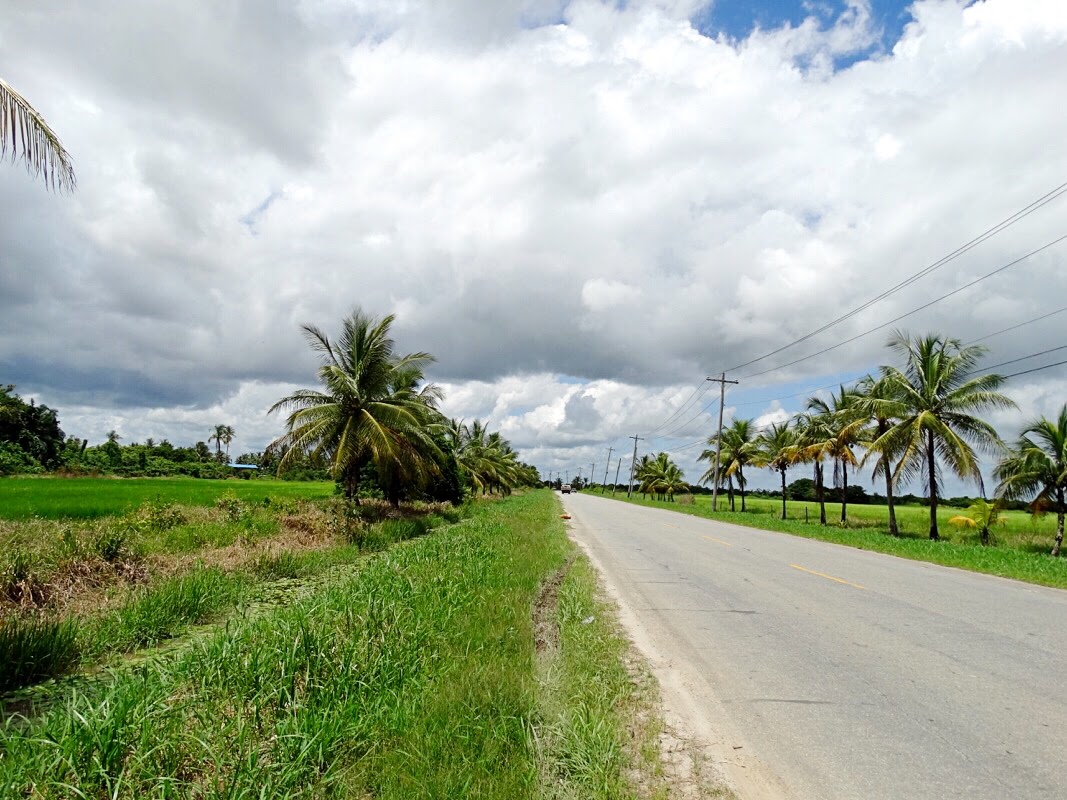 I haven’t seen all that I want to of this country, and as Danny will have to go back soon, I’m sure to visit again soon also. I can’t wait.

In another post at some point Ill share some of the more notable sites to see in Guyana and I’m dedicating an entire post to this winery in the forest that I went to. It was an adventure to say the least. Stay tuned.