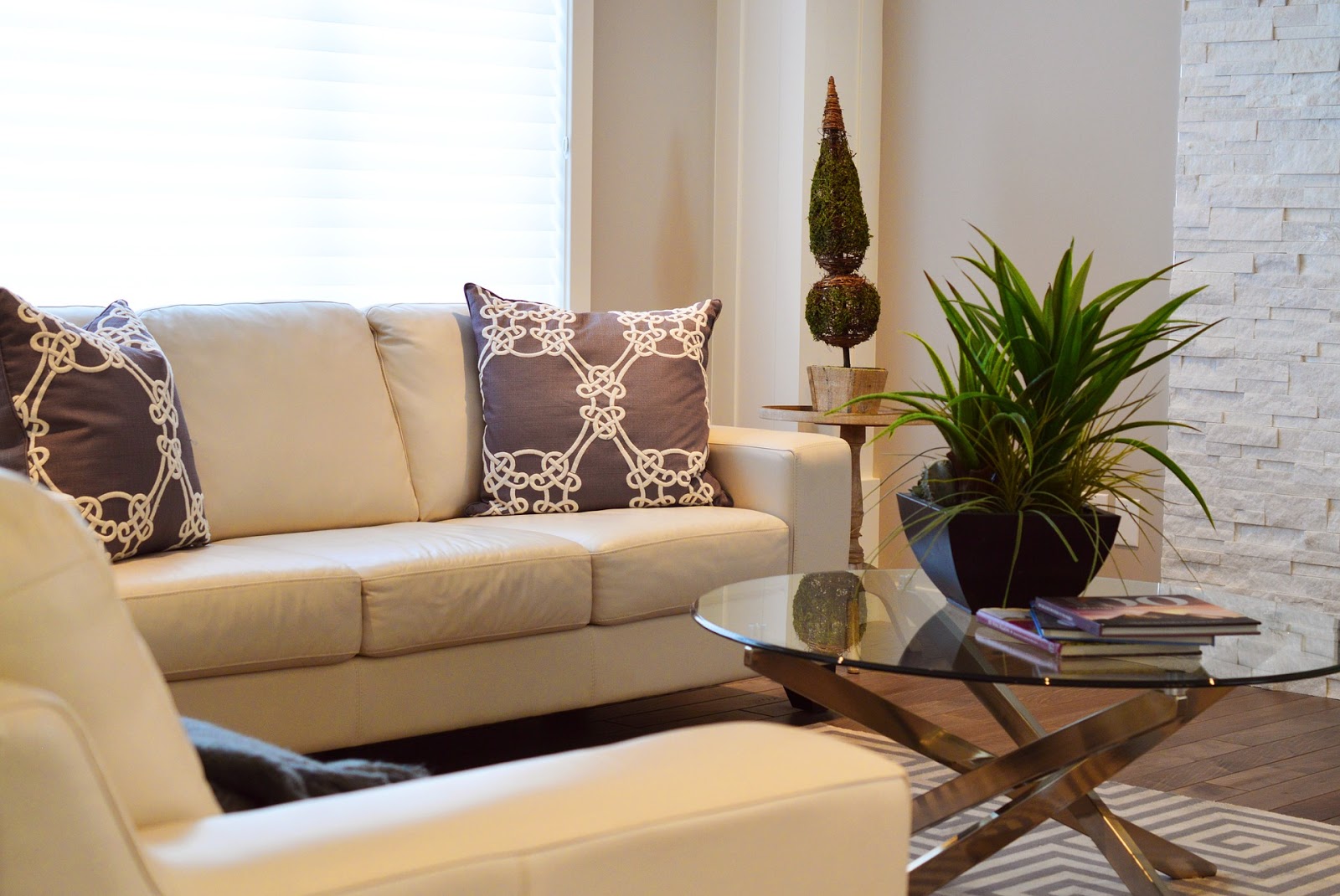 First off, thanks for all the love on my last post. Seriously gave me all the feels. Its a happy time in my life and I’m trying to cherish it all. On to today’s post.

That photo up there is not my living room, but I feel like its giving off the same vibe as my apartment. From the moment we found this place, I went shopping, and by shopping I mean, I went on Amazon. I’ll admit, it was kind of intimidating going from a one bedroom apartment to a two bedroom with more than twice the square footage, and the consequence was me manically adding all the things to my cart. Some of those paid off big time though. Here are some of the favourite things I bought for the new place. All reasonably priced too because #wedding.

– Hi my name is Krystal, Im just past thirty and I never had a kitchen towel set, and definitely never had a pot holder (towels work just fine) – I used random bits and bobs from my parents’ kitchen. Mismatched kitchen towels for the win. Anyway, I love this set and have been using it lots since I got it.

– My new kitchen is pretty big and since I don’t have an island, I needed something to break up all the floor space I was seeing – so much floor space. Pinterest gave me the idea to put a runner in the kitchen. It was an absolute game changer.

The theme for the bathroom is brown and white. If I’m honest, its one of my favourite spaces in the house right now. Its a big bathroom, and Ive decorated it really well, brown baskets, candles, the full works. I need to photograph this space soon. These two purchases though I didn’t expect to love, but i do.

– I had some serious buyers remorse after this shipped and up until it arrived. I just didn’t think I’d like dolphins … Now I love it. Its literally the softest rug set.

The theme for the living room is chocolate brown and beige.

– So, I actually received this rug twice. Well let me explain, they sent this rug to me in blue, let me keep it, and then sent me the correct rug. I had no plans to have a blue rug (and its really not a pretty blue – see it here), but my extra bedroom didn’t have an area rug so win win?

– The bedroom is pretty big so I bought a 3′ x 5′ for the base of the bed (a Queen bed) and a 2′ x 3′ smaller version for my side of the bed since I must wipe my feet before jumping in #weirdo.

– Its no secret to anyone who knows me for   more than 2.5 seconds that I hate lizards. I’m terrified of them actually. I have a legitimate, paralysing fear of them, and even wrote a whole post about it years ago. Anyway, after we paid down for the apartment, signed on the dotted line and opened the doors on our own for the first time, we saw a lizard in the living room. Que tears and me crying about not wanting to live here. True story / Poor Danny. Anyway I googled the heck out of how to keep lizards away and found these electric thingys. Between this, Chanel (my cat who I saw shred a baby lizard that dared to attempt to get under the front door days ago), and the million other home remedies I have going on in this place, my apartment is a lizard’s worst nightmare.

– I saw a similar version of this item on Emily’s blog some time ago and after much deliberation, I hit purchase. Done and done.

** Not pictured, the 5.5 million curtains I bought…

In a couple weeks I’ll be ready to photograph and maybe do a video house tour. I really hate my voice though, so video may not be an actual thing I’d do, but then again, maybe.

Have a great weekend guys!!