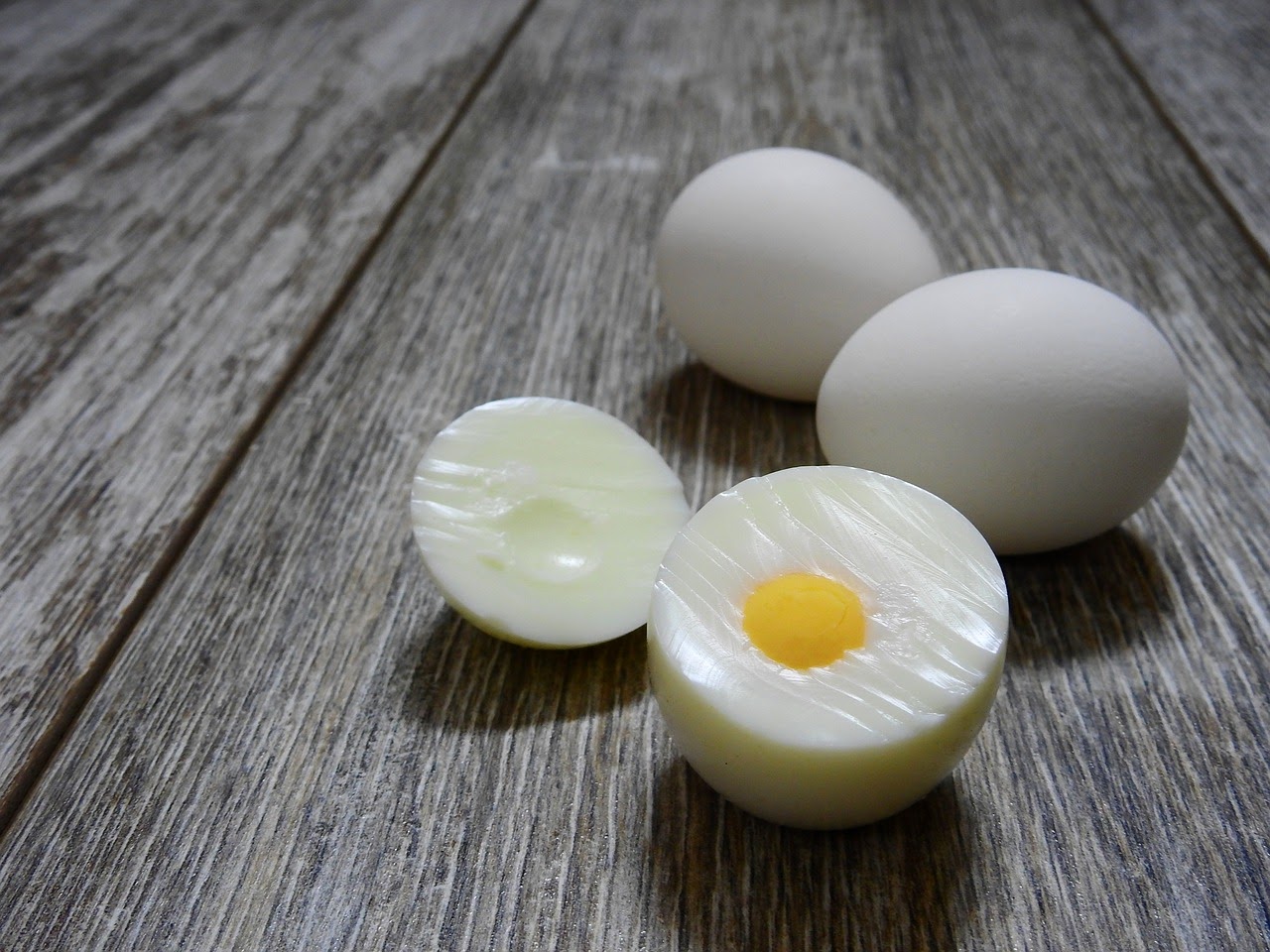 I swear my Engineer brained fiancé (love that word) is one of the smartest people I know. I mean he left Romania a few years ago not knowing a lick of English and is now fluent – he’s not dumb. He is in fact quite intelligent. His mind is but one, in a long list, of the reasons why I love him. But alas no one can be perfect.

Ok that may be a stretch. Allegedly, he can grill a mean steak.

I think by the title of this post you can tell where this particular story is going but let me preface this by saying that while he cannot cook, he doesn’t demand that I do either. If I cook, I cook. If I don’t, we eat out, or we find whatever’s in the house to eat. We fuss not.

So a couple months ago, I was at work and Danny was at my old apartment waiting on me to get home. He messaged “Babe I’m hungry, I want a boiled egg so bad.” So I explained to him in detail how to boil an egg. The problem was…

He couldn’t light the stove.

Now in his defence, my old stove was not an electric or an automatic gas stove, it was one of those stoves that you have to actually turn on and light with an electric lighter (or match). But light it he could not.

So on my way home, the following exchange occurred (in more or less these words – the effect is same):

Yep, my sweet gem of a man plugged in the electric kettle and tried to boil an egg.

You thought that was the end of the story huh? Oh no. Not only did I get home to the mess of the kettle egg…. but I also came home to this: 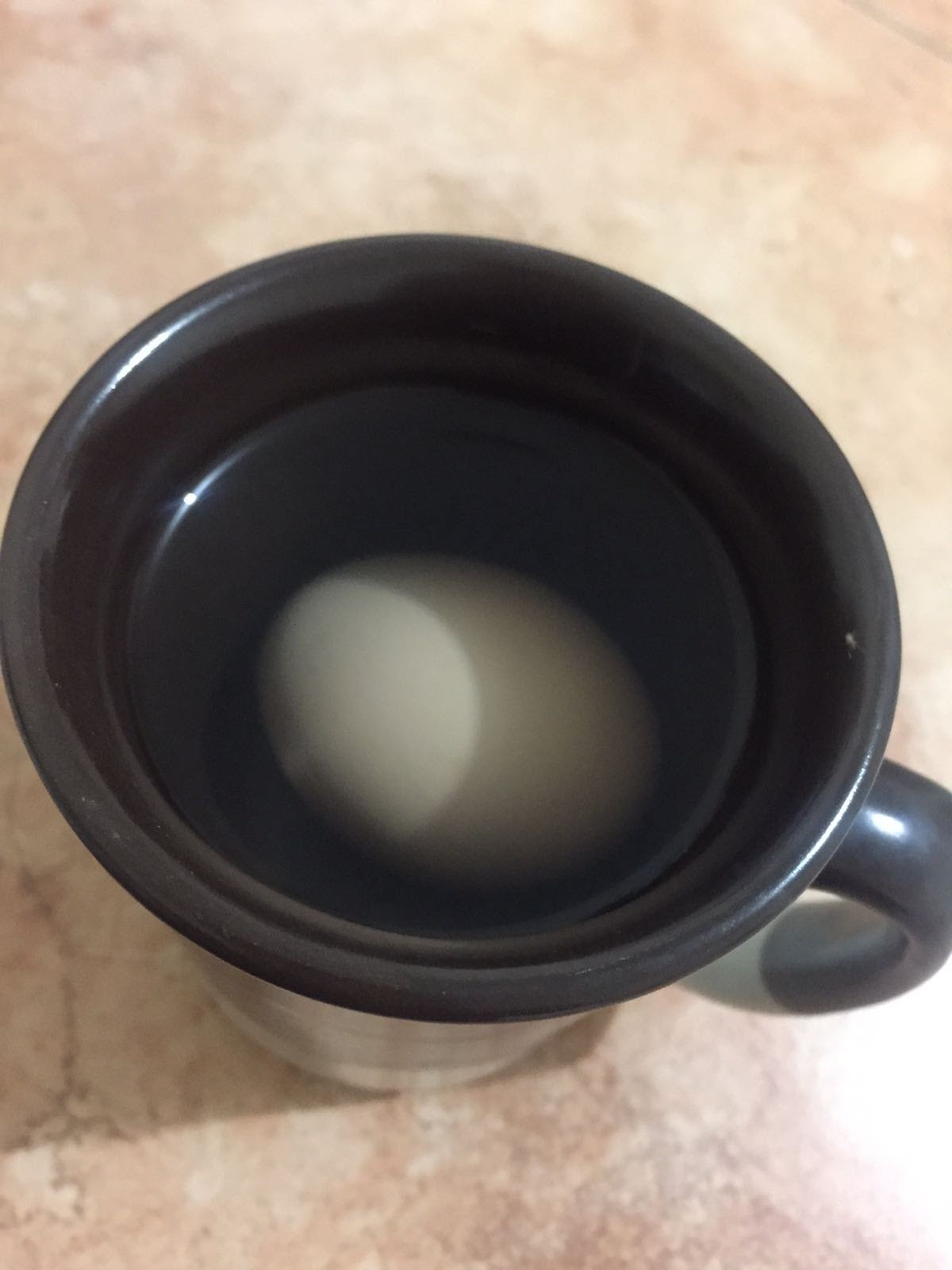 … a second egg, in a coffee mug, that he tried to boil by pouring boiled kettle water on it repeatedly.

** The events are based on a true story. Two eggs were ruined in the making of this story. A kettle survived. The characters in this story are real. The names are unchanged. Both characters agreed story could be shared as they both think its hilarious. Allegedly they will be married soon and the character named Danny still cannot boil an egg #gottalovehim

Have a great weekend guys!!