This year man, its flying by. As weekends go, this one was pretty low key. I had tons of work to do so the other stuff kinda just filtered in around that. Still, I did take a few pictures for once so I thought I’d share them:

Technically, this wasn’t a weekend thing, unless you count Friday as the weekend. On Friday after a full morning and early afternoon in Court I stole away for a two hour ‘lunch’ with a co-worker and a former co-worker. We had wine. We ate. It was a good time. Last week was a rough work week, but its amazing how a little wine and a little weekend can make you forget the woes and recharge. 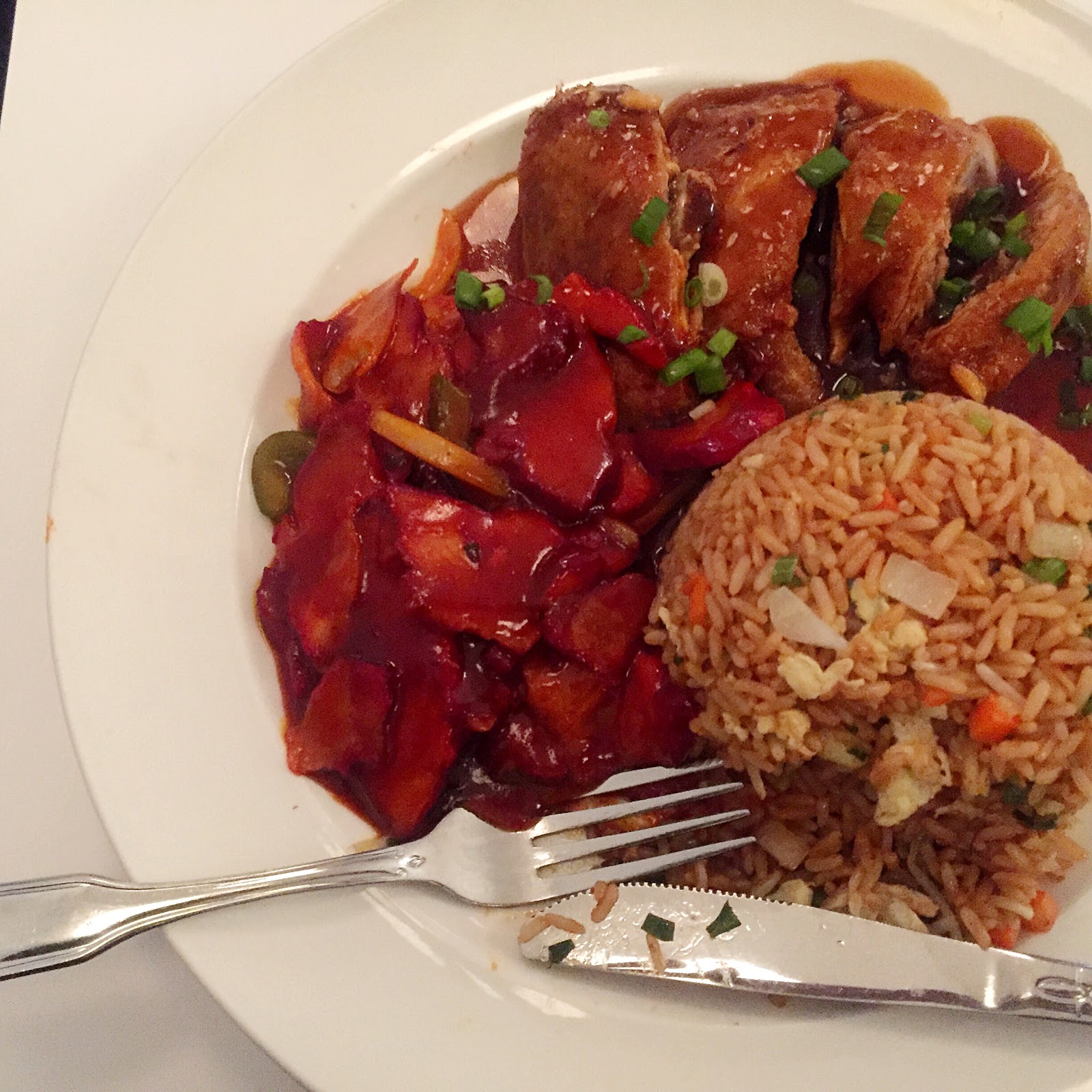 One of my best friends is joining the 30’s club on Tuesday. She decided that for this birthday, she was going to celebrate the entire weekend. As you do when you turn 30 I suppose. Anyway, Saturday she planned a roller skating hangout for a few friends. Guys, I really wish I could say it went well. It did not. First, it was a task to get size 5 in adult skates (I have baby fee). Second, within 5 minutes of me standing up and attempting to enter the rink, I fell flat on my bum. Flat. Hard. (I told you guys I was clumsy). Thankfully I some some extra cushion down there. Seriously though, I have a shiner on my butt. I’d show you, but well … no.

… for the cat. Chanel was running low on food, so I went to the store to stock up on her food. 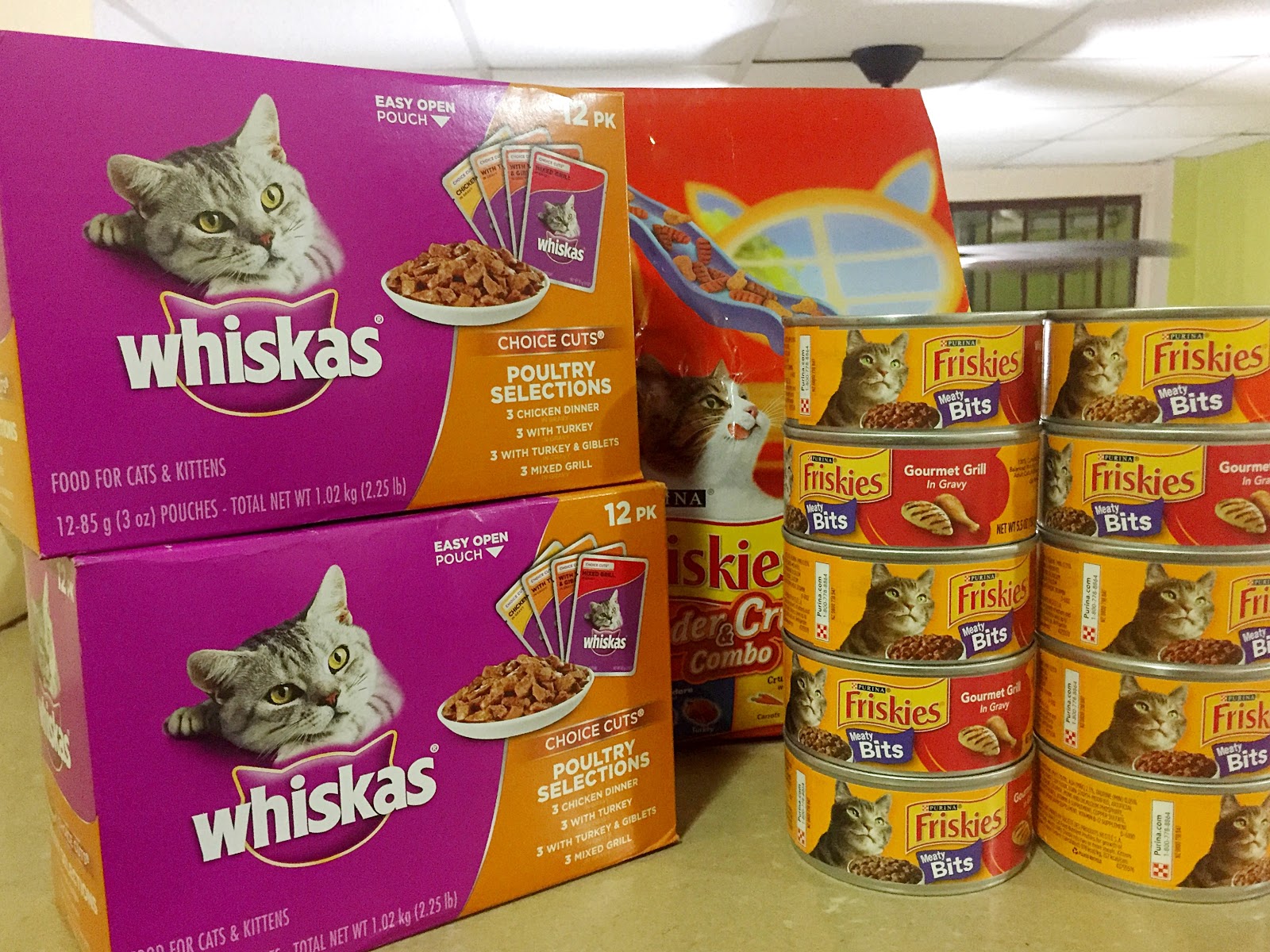 Y’all, pets aint cheap. Chanel’s food budget is almost as big as ours. If we didn’t drink protein shakes (protein is expensive yo) it would hands down be bigger. Don’t believe me? Check out my empty pantry. 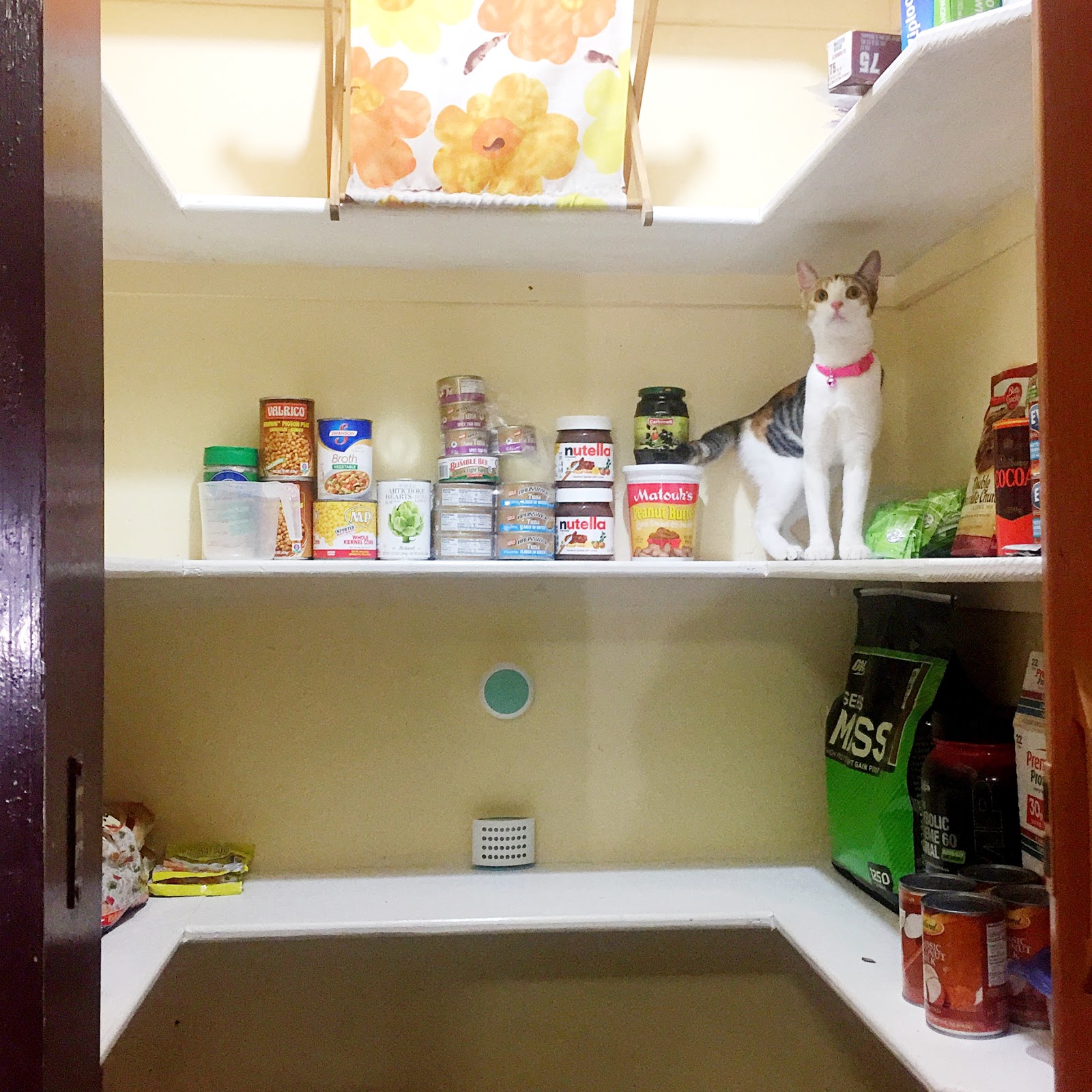 Funny story about this photo … I was looking for Chanel for about 20 minutes before I realised I left the pantry door slightly open. She had a blast exploring.

Sunday evening was meal prepping time. In the latter half of last year and earlier this year, I was really good at meal prepping. I did it religiously every Sunday. Then I don’t know what happened but I just stopped. Not to worry, a little browsing of wedding dresses got me right back on track #OompaLoompaPartyofone … Anyway on the menu this week, shrimp and bhagi (basically spinach – its a Caribbean thing), and grilled whole wings with a veggie stir fry. I’m all prepped until Wednesday   and Ill cook again Wednesday night (I typically prep for three days because I get bored fast… for breakfast I drink protein shakes). 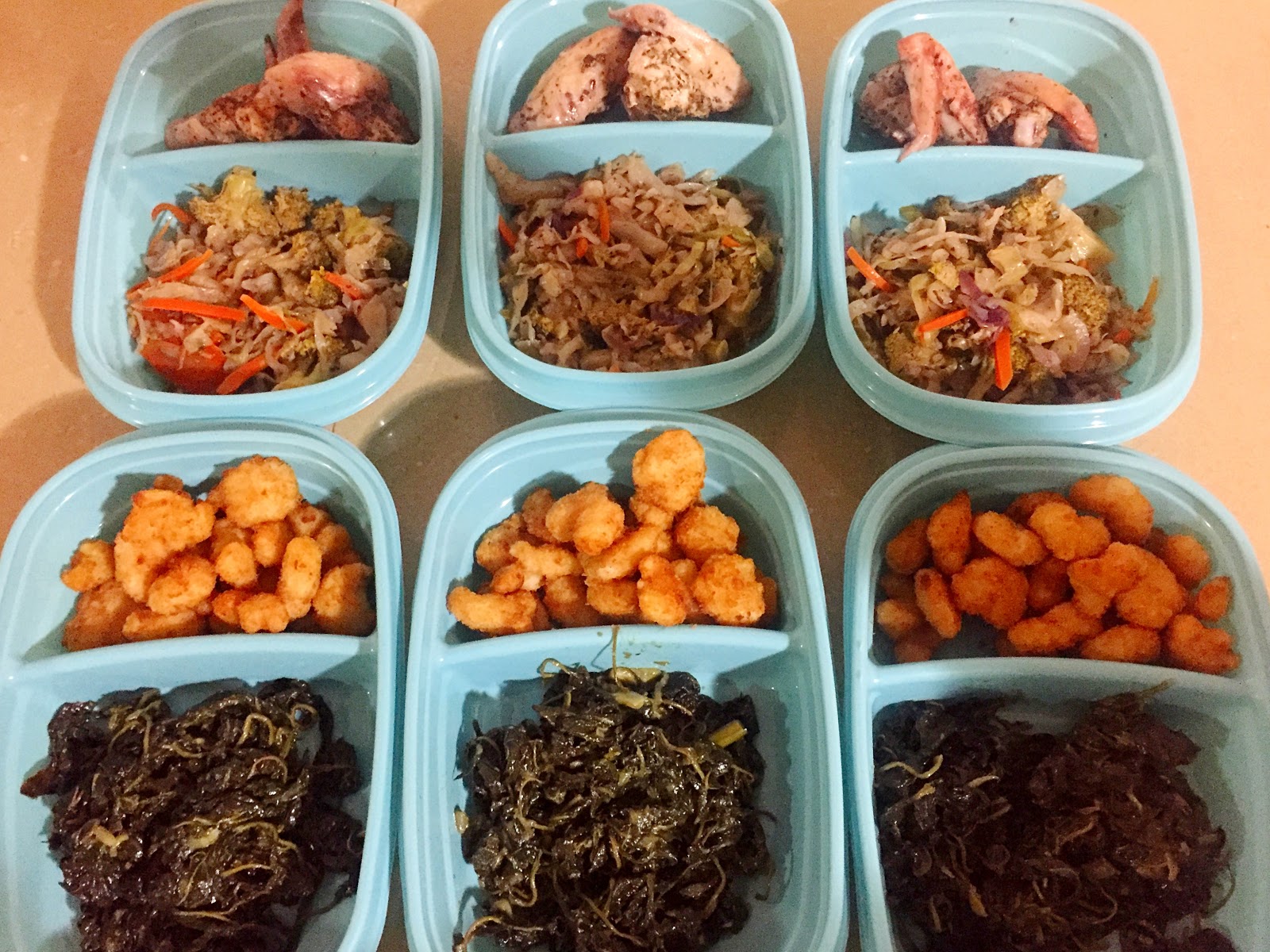 That was my weekend. Like I said, it was pretty low key as weekends go, but it still was a good one. I have tons of work this week, so if Im delayed in answering comments, that’s why. I’ll get to them though.