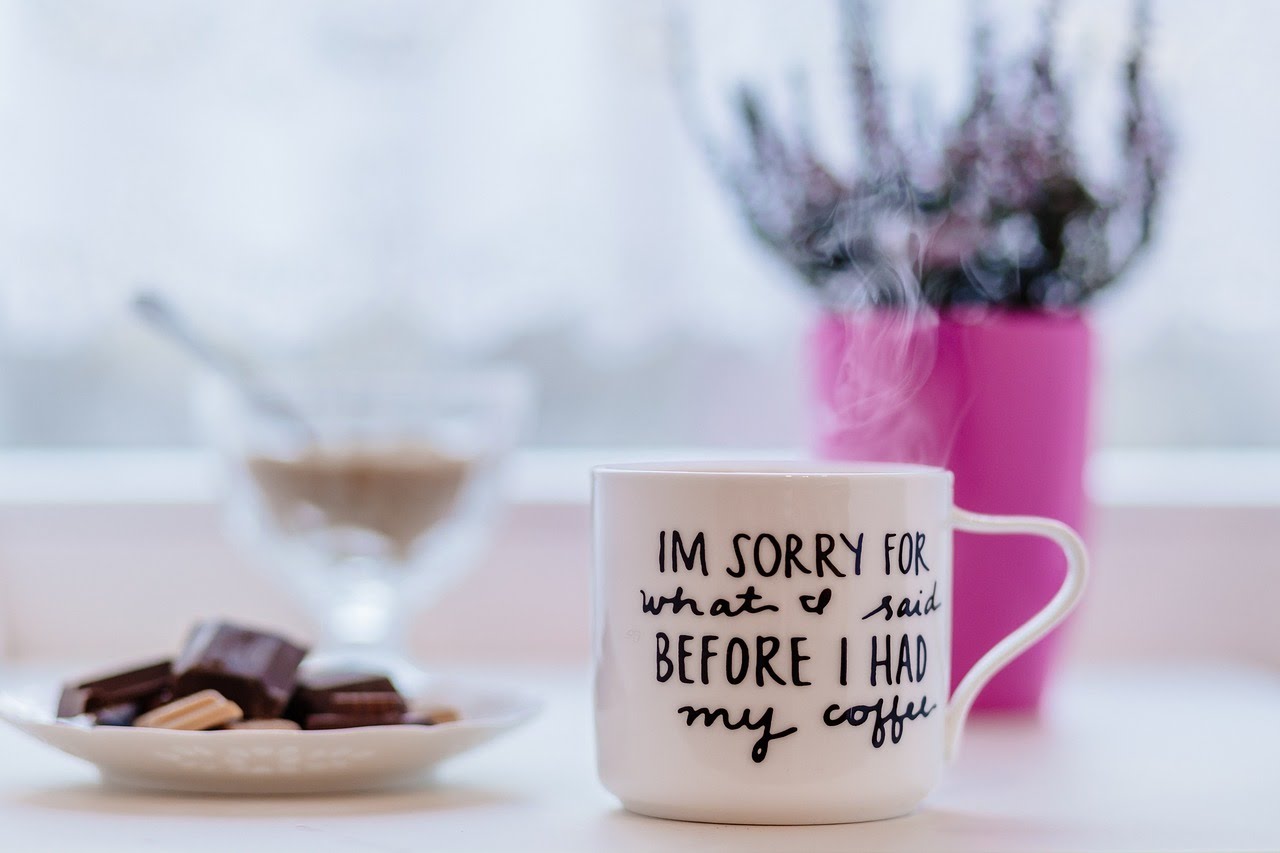 So the photo above has nothing to do with the post, but I saw it and loved it and since this is a photo-less post, I decided it was time to use it.

Anyway, I saw a Youtuber do a vlog entitled ‘never have i ever’ and loved the idea of turning into a blog (though Im sure its been done). Since nothing I did this weekend was post worthy, I thought today would be perfect for this post (well I mostly did wedding stuff this  so perhaps I should say its not yet post worthy 😉 ).

Never have I ever:

1. Drank a milkshake – I don’t drink milk (once every few month I get a frappe and drink like half but thats it). I can’t imagine downing an entire glass of frothy flavoured milk topped with whipped cream. This my friends is my idea of a nightmare. Im almost gagging thinking of it.

2. Seen snow in real life – I’ve travelled to Europe during winter (see this post) but have never seen snow. I cannot wait for my trip this winter – since Romania has been snowing since like August (exaggeration – but snow in October was still pretty early to me), I am bound to see some on my vacay!

3. Climbed a tree – Im afraid of lizards and have been since I was a kid. There are big green lizards in trees (at least in my head) … ergo – tree climbing was out of the question as a kid.

5. Eaten pumpkin pie (at least I don’t think) – This actually sparked this post after seeing so many thanksgiving poists. Its such a big thing in the US thats basically non-existent here. I have no concept of taste for a pumpkin pie actually, but it sure does look good. (We do have pumpkin frappes here at Starbucks during the thanksgiving season but see no. 1 – never had one).

6. Drank an entire beer – I’ve started many beers back in the day but unless it was beastly cold I just couldn’t finish any. Now as I’m older, I can’t even sip beer. I stick to the drinks I like.

7. Broken a bone – I had a scare last year where I thought I broke a toe, but it was a fracture. Other than that, nope. My sis in Australia has broken both her arms before. I can’t even imagine.

8. Failed an exam – And I’m really thankful for this one.

I mean there’s so many more things I can add to this list… but that’s it for now.

Have you ever done any of these things? Let me know in the comments!

Also I hope everyone from the US had the best Thanksgiving holiday! I swear I had a food coma looking at all the Thanksgiving photos from my family and friends.