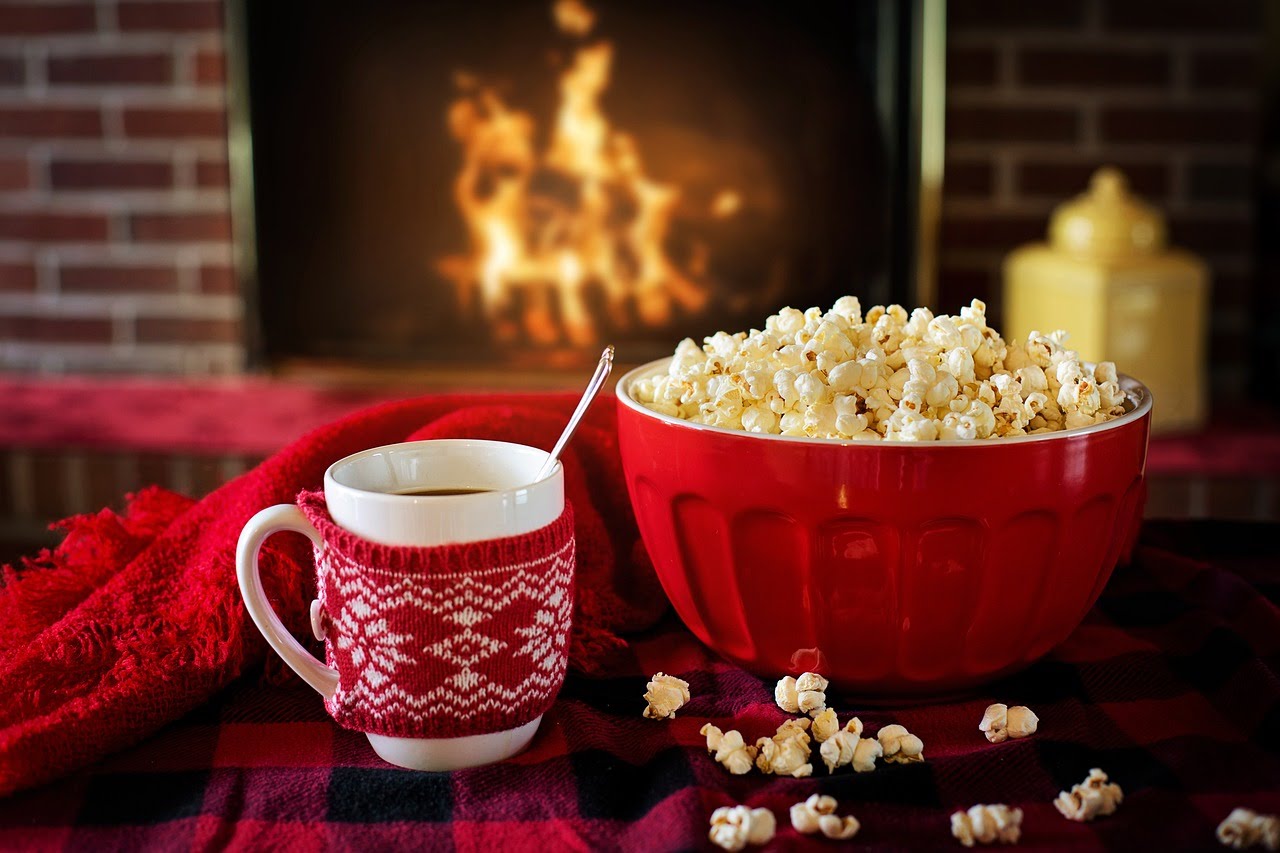 If we were having coffee this week, I’d be in a better mood than the last time we had coffee, thats for sure. Life is good these days and its the Christmas season!!! For the past month Ive been busy with work (when am I not) as I’m trying to prep all I can before I leave for my trip next week. Speaking of trip, I’m all ready! I have all my winter gear prepped, and this weekend I bought two new jeans (fun fact – I don’t wear jeans). I’d say I’m as prepped as I’ll ever be for the cold and for a wintery Christmas #jazzhands #soready.

In wedding news, planning is going great (though I’m still not a fan of the planning process). Just this last weekend my bridesmaids dresses were chosen, my invitations were ordered and I also made a few other big decisions that I was dragging my feet on. Finally getting shit done over here.

Take a sip of your coffee because I have a story. Two of the most serendipitous things happened this week. If I was a believer in signs, I’d be all over this. For some time now, I have been wishing that Danny had someone in Trinidad to make him feel ‘at home’. He always says I am home (awwww!!) but by home I mean, I wish he had some Romanians around. He has expat friends but no other Romanian friends here. He’s very happy here (the guy loves the beach and the heat), but my sister who lives in Australia can tell you its not always easy being away from family and people who understand you and where you come from. And in Danny’s case, bless his heart, he spends 24/7 speaking a different language than he thinks in.

Up until last week, I had only met two Romanians here. One of them is Danny, and the other was the CEO of a Client company. She did not live in Trinidad and has already returned to Canada where the Company’s headquarters is based. None of my friends or family had ever met any Romanians and Danny himself knew of only one other Romanian in Trinidad, a mature lady who has been here for over 20 years and is married to a Trinidadian. I’m making a point: It is extremely rare to find a Romanian national here. Extremely.

So last week while talking to a neighbour of ours, she asked Danny where he was from. He answered and she looked shocked and mentioned that there’s a Romanian doctor living TWO HOUSES down from us, in the neighbourhood we moved into just over three months ago. Danny and I could not believe it. We were so happy. We already loved the neighbourhood but now he had someone to speak Romanian language to, in the neighbourhood – walking distance from us.

Great right? Well Tuesday (two days ago) Danny and I had some errands to run. While out, we were chatting, minding our own business, when a girl standing behind us touched me on my shoulder. I looked over and she said “I promise Im not eavesdropping and I’m so sorry if this is odd but is your husband Romanian?”. I said “He’s not my husband yet but yes, why?”. Her response? “My fiancé is Romanian!!” … she then proceeded to run over to her fiancé and bring him to us – #saywhat …. Cue Danny and new bestie chatting for a hot minute (and a half) in Romanian language. He happened to be heading back to Romania that very day for a few weeks which was a bummer since they hit it off instantly, but we may meet up with him in Romania in a few weeks.

Yep, in one week, we met two Romanians purely by chance.

And now I’m smiling a little brighter inside because Danny has people here who get it (and who can actually speak to him in a his own language because Lord knows I can’t #imlearning haha).

I’ll chalk all this it up to the Christmas spirit and the magic of the season. I sound like a cheesy Christmas movie but honestly this has been the first Christmas season in a while that I ‘feel’ Christmas and not Grinch-y. I’m so thankful.

** very random sidenote – and this is super super important. If you’re watching holiday movies over the Christmas, please do not waste precious brain space watching “The Family Stone” … if you haven’t already. I’m all for a cheesy Christmas movie but we looked at it over the weekend for the first time and I truly have never seen a dumber movie (the relationships were just messed up and stressed me the eff out). I’m on a mission to ensure no one ever looks at that mess. Seriously.

Linking up with Kristen

Have a great Thursday guys!!