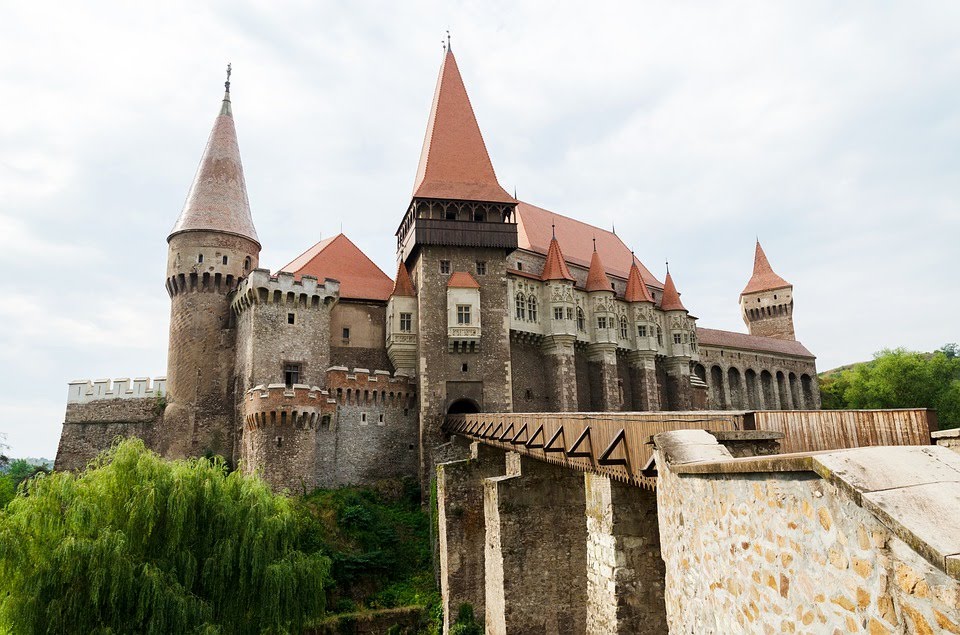 Last weekend, my MacBook decided it was done with living. The motor board gave out and basically, I lost everything. While I tried to sort that out, I borrowed my mums laptop, but Windows just annoys me now… so theres been silence on here. That said, I couldn’t not pop in today though to do my customary “Off to” post.

By the time you’re reading this, I’ll be on a flight to Barbados. After a (ridiculously) long layover, we’ll take a 10 hour flight to Munich, Germany, and then after another (ridiculously) long layover we’ll hop a 2.5 hour flight to Romania! The layovers are brutal on this flight guys .. the price you pay for cheaper tickets. They’re so long that both in Barbados and in Munich we’ll leave the airport, explore and come back for the flight.

On the way back I’ll be spending a few days in Frankfurt Germany and I’m looking forward to that as well.

Listen, I took a few trips this year (Barbados, Guyana), but this is by far the one I’ve looked forward to the most (duh, I couldn’t shut up about it). Ill be posting my adventures when I get back and I truly cant wait to share – you will likely get really annoyed by the 5 million Romania posts that will be up in January, but I want to document every single thing – mainly for my own memory keeping.

Until then, I have some posts that will go up before the New Year!

Have the best weekend!!