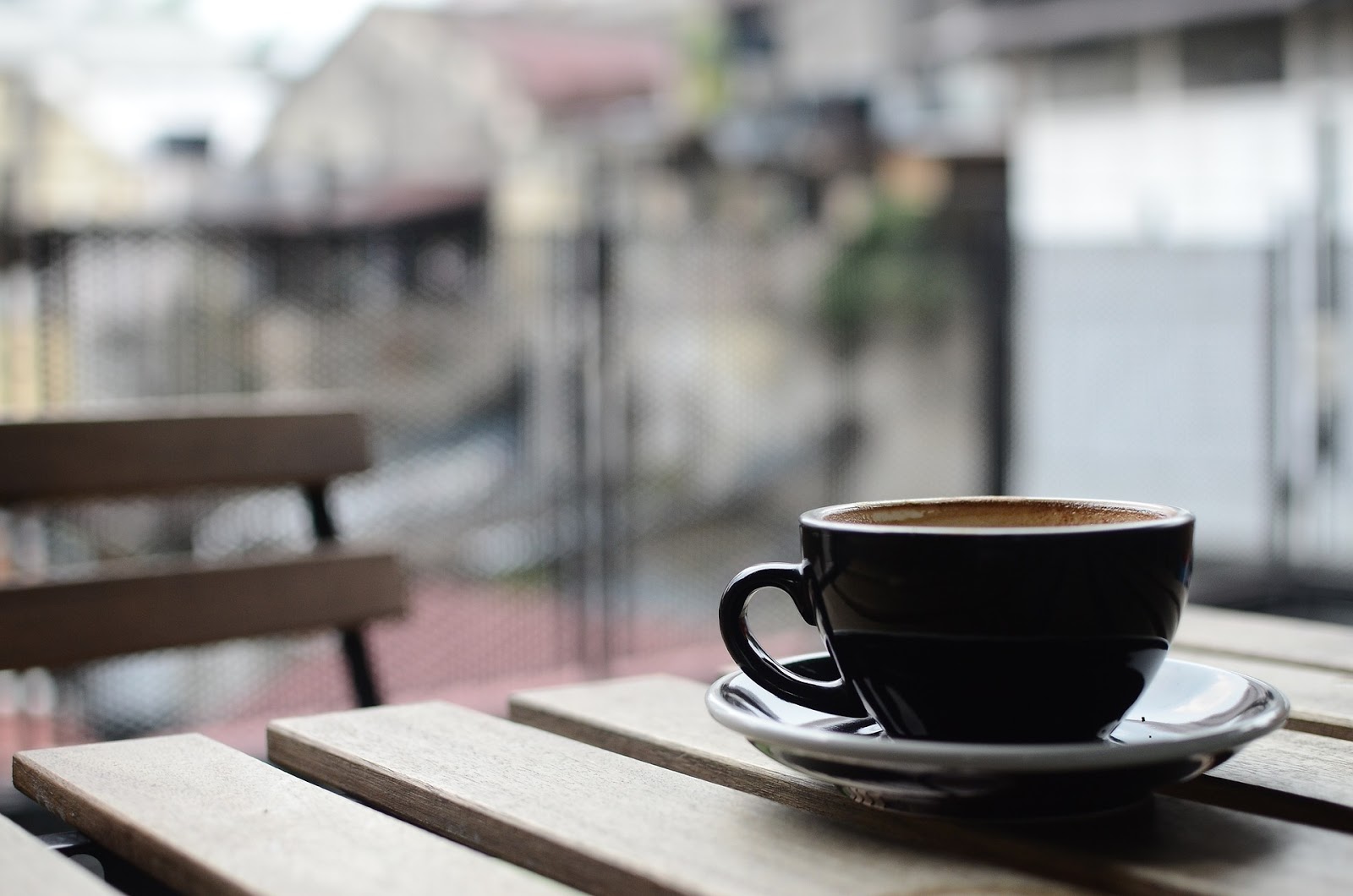 I wont win any prizes for consistency on this blog, but I’m not letting it go. I’m not sure I ever will. So even if there’s radio silence for a while, know I’ll be back. And here I am, popping in again at the end of what can only be described as the very best yet most anxiety filled months of my life (hence the simplifying and letting go of anything that would even remotely increase my anxiety – including this site).

Anyway, time for the updates. There are many! 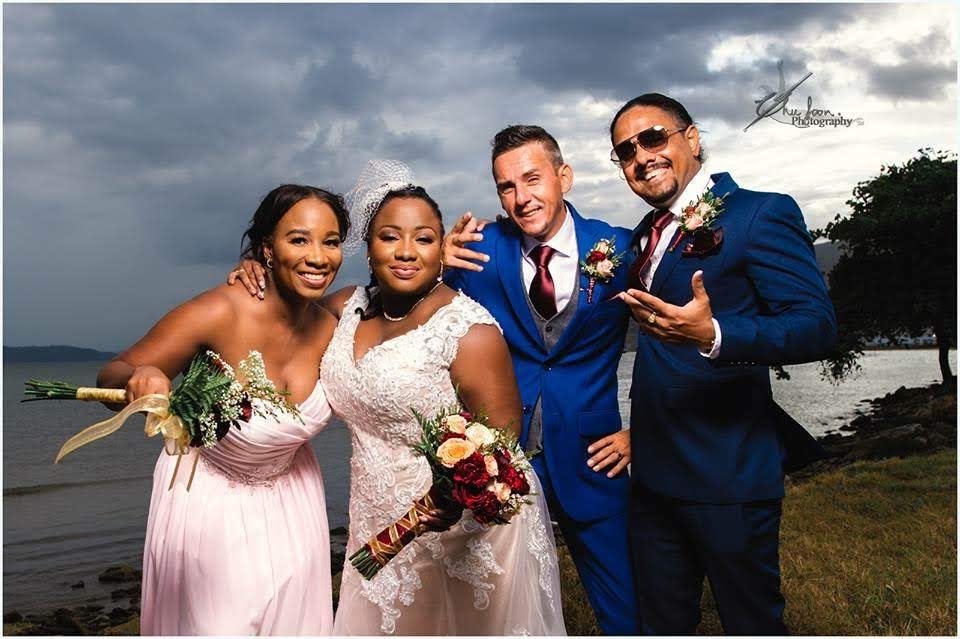 April 7th has been the best day of the year so far. I still fully hated planning the wedding, that is my unapologetic truth, but the day of the wedding was amazing and I married my best friend. Danny has been a complete blessing in my life and I am so happy to be his wife!

I’ll share bits of it soon as I sort through the photos of the day. Im actually pretty excited to document it and it’ll give me the kick in the ass I need to create my album.

Travel to Romania for a wedding:

In mid-May we travelled to Romani for Danny’s cousin’s wedding, which coincidentally was the same day as the Royal wedding. It was my first Christian Orthodox wedding and it was so much fun. They feed you a lot at Romanian weddings and all the food was amazing! I also plan to document this trip as time goes on. I’ve been to Romania twice at this point and have seen around six major cities there. Its a beautiful country and feels like a second home so, I really want to share it.

We left Romania after about a week and headed to Greece for the honeymoon. We spent the first  bit of the honeymoon in gorgeous Mykonos… 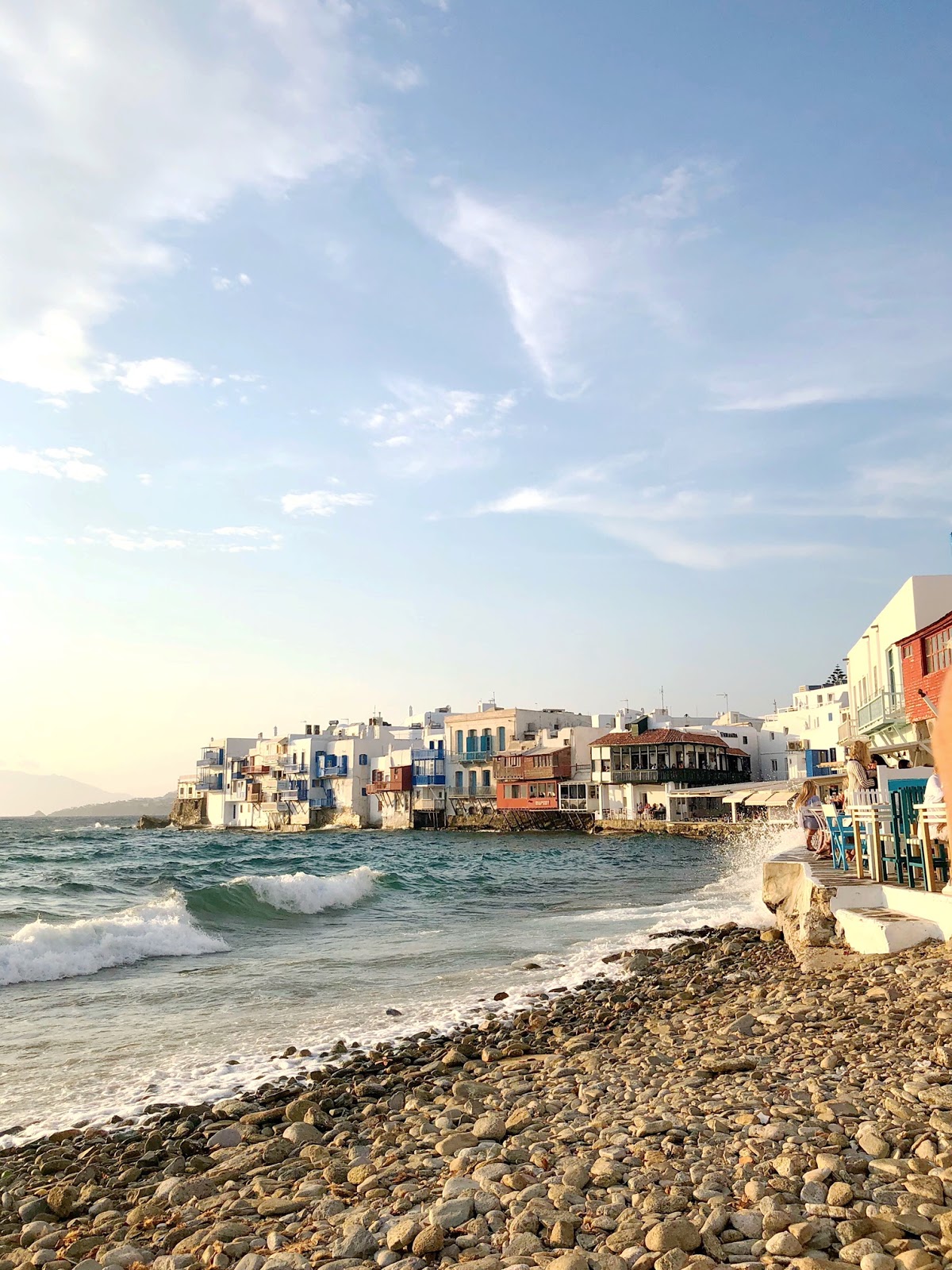 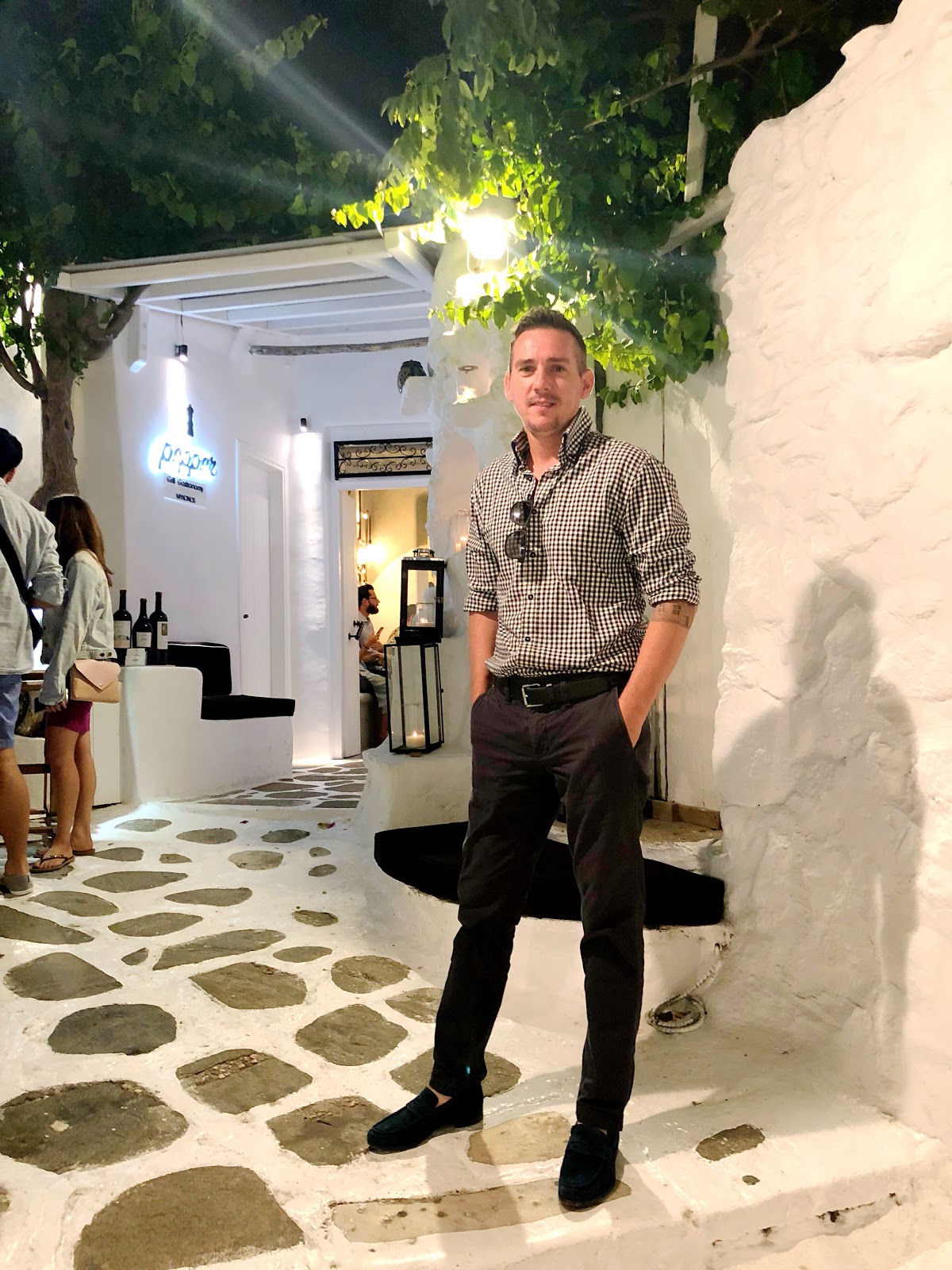 … and then spent a couple days in Athens. 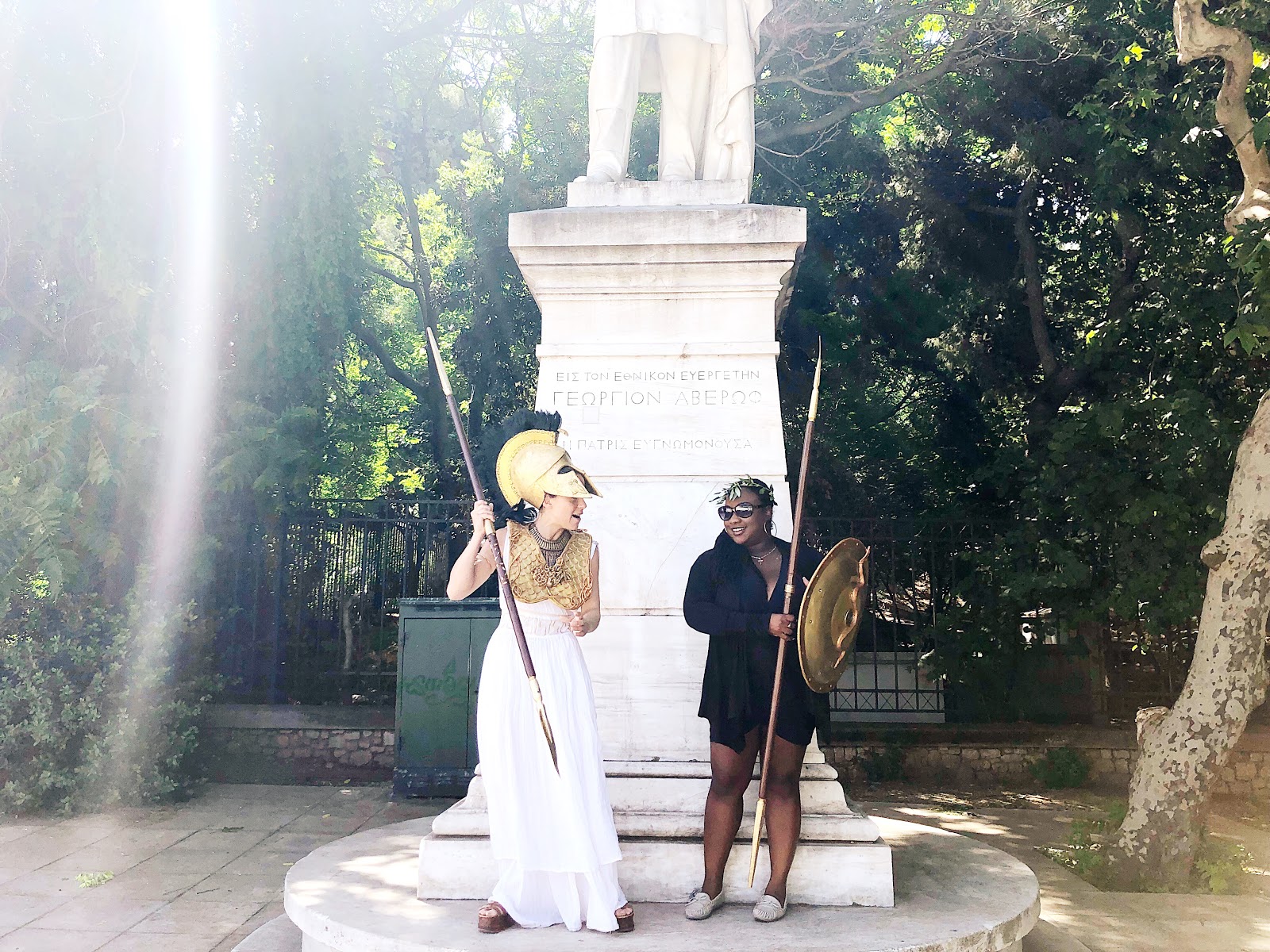 I mean it when I say everyone should visit Greece. Its so stunning. I had mentioned in an earlier post that we’d be going to Santorini, but we changed our minds after seeing some great deals in Mykonos. While I still want to visit Santorini one day, I highly recommend Mykonos to anyone visiting Greece. The island is small but stunning.

Travel to Romania (again) and London in August:

Speaking of travel, we are heading out again in August.

We plan to visit Danny’s son (he is previously divorced and has two beautiful kiddos) for his birthday. His almost 8 year old son actually lives in London but any visit to Europe means we will be visiting Romania also. Soooo the trip will be to Romania and London. Bonus – ill spend my own birthday in Romania!!

I quit my job. Gosh, that sounds so dramatic.

I work for one of the best law firms in the Caribbean. While I love it, there isn’t really room for growth and promotion for me there. I accepted an offer at a marginally less prestigious firm that offers me an immediate promotion to Senior Associate, a chance at partnership in two years and more money. My last day is August 10th and I have a month off between the two jobs (hence the ability to travel yet again).

Now for the downer part of the post. Because of course.

I’ve had PCOS (polycystic ovarian syndrome) for a few years but in the last year its decided to act a damn fool. What that meant is that I put on 50 (yes that’s FIFTY) pounds between last January and this year. I got married at one of the heaviest weights I’ve ever been (only ‘one of’ because I managed to loose 5 pounds before the wedding) and my photos have been super hard to look at if I’m being completely honest. My face doesn’t even look like my own (though its still cute :P).

Hell, I rarely take photos of myself anymore.

Anyway, that increase in weight has come with both physical and emotional health issues. It’s the real reason for my silence around here, but I’m dealing with them both – I’m now actively working on lowering this weight gain and minimising the effects of PCOS. Down 10 so far!

As I’m feeling a little bit better these days, I plan to update on all the trips Ive taken, books Ive read, my new gardening hobby and just life. We all know Im not consistent but Im giving this blogging thing another go.

** PS if I was a regular reader of your blog, then I was reading all along even in my silence.