I mentioned in my last Romania post that when we were there over the winter, we took a trip to Castelul Bran, or in English: Bran Castle. This is probably the most popular Castle in Romania and it was hands down the one place I wanted to visit. I actually told Danny we couldn’t leave Romania until I saw it… mainly because of the story behind Bran Castle. 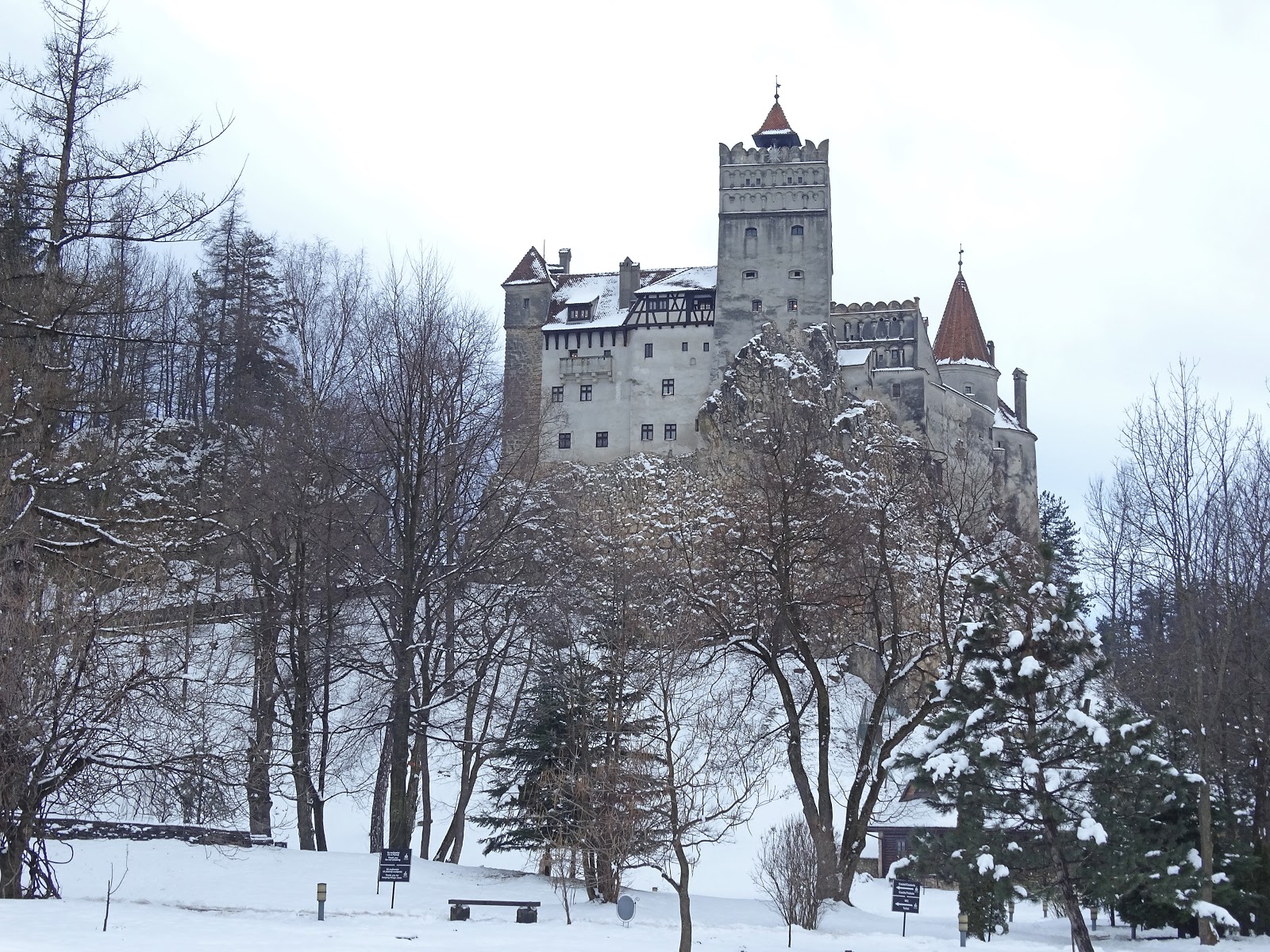 Though there’s no real historical backing for the story, the Castle is often referred to as the home of the title character in Bram Stoker‘s popular book Dracula. If you didn’t know, the story of Dracula originated in Romania and was based on a man called Vlad Țepeș or Vlad the Impaler, a former prince (and warrior) of Romania who was brutal in battle and allegedly (although probably not) drank the blood of the men he killed – hence the Vampire drinking blood association.

Although it has such a mystical (and mythical) story associated with it, the castle was actually lived in by Queen Marie (last queen of Romania) and King Ferdinand and is now a museum dedicated to displaying her art and furniture. Of course it also showcases photos and the story of Vlad (though again, historically, he probably never set foot in the castle and the book was likely not based on this particular castle) but thats probably because of how much tourism the association to Dracula brings the Castle.

The Castle is located in the cutest town called Bran, in the city of Brașov. Its a beautiful town to stroll through in the winter (we stayed a few days well there as I mentioned in the last post and also spent three days there this past May – post to come eventually). Anyway to get to the Castle, there’s a little (read: steep AF) walk up to the entrance and you can either pay for a tour of the Castle or tour on your own. We toured on our own since Danny could translate Romanian language for me and well, he visited the castle before and basically knew where to go and what was what. 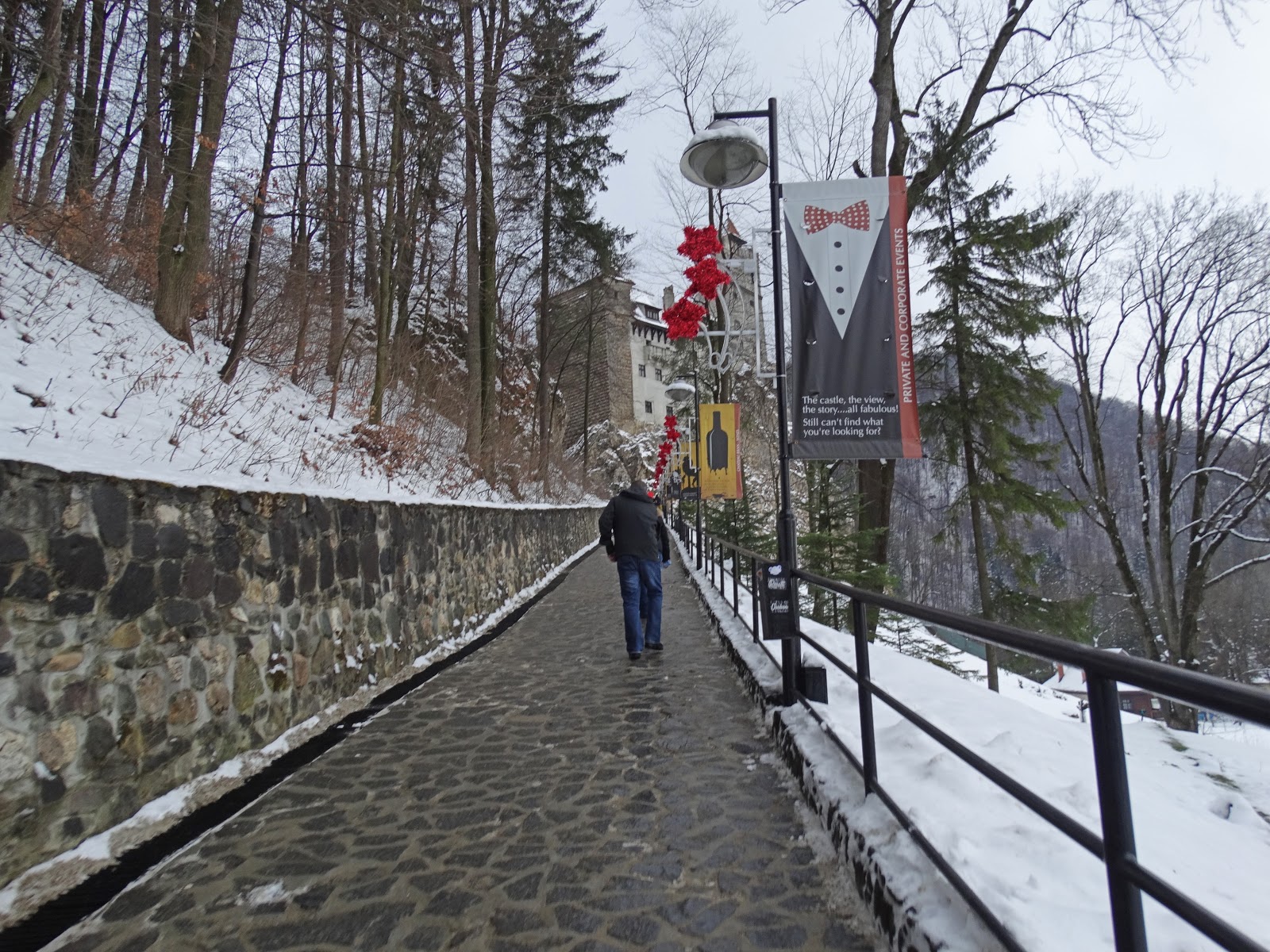 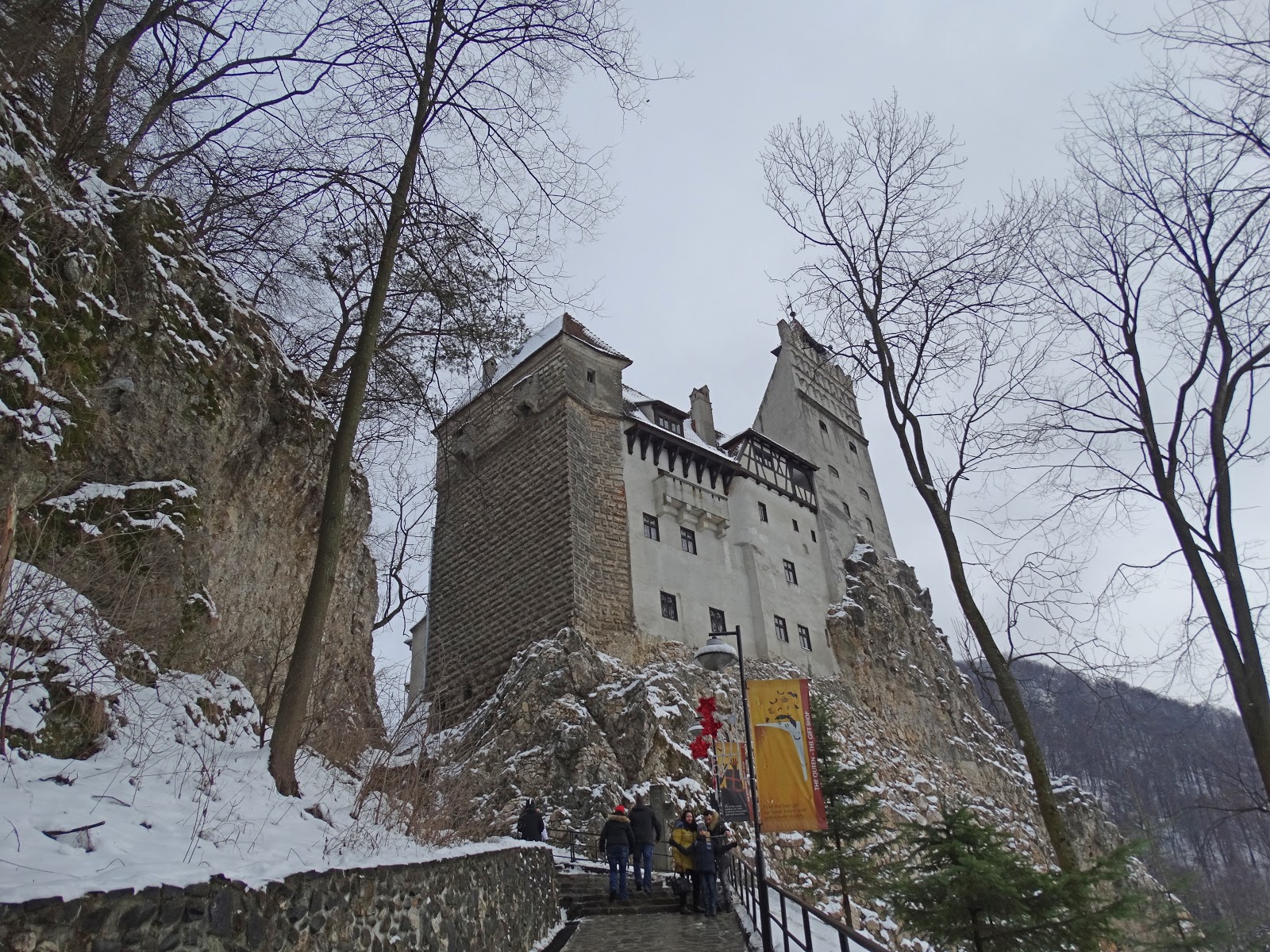 Anyway instead of just slinging together pictures for this post, and because I loved the Castle so much, I thought I’d give five reasons why its worth a visit. 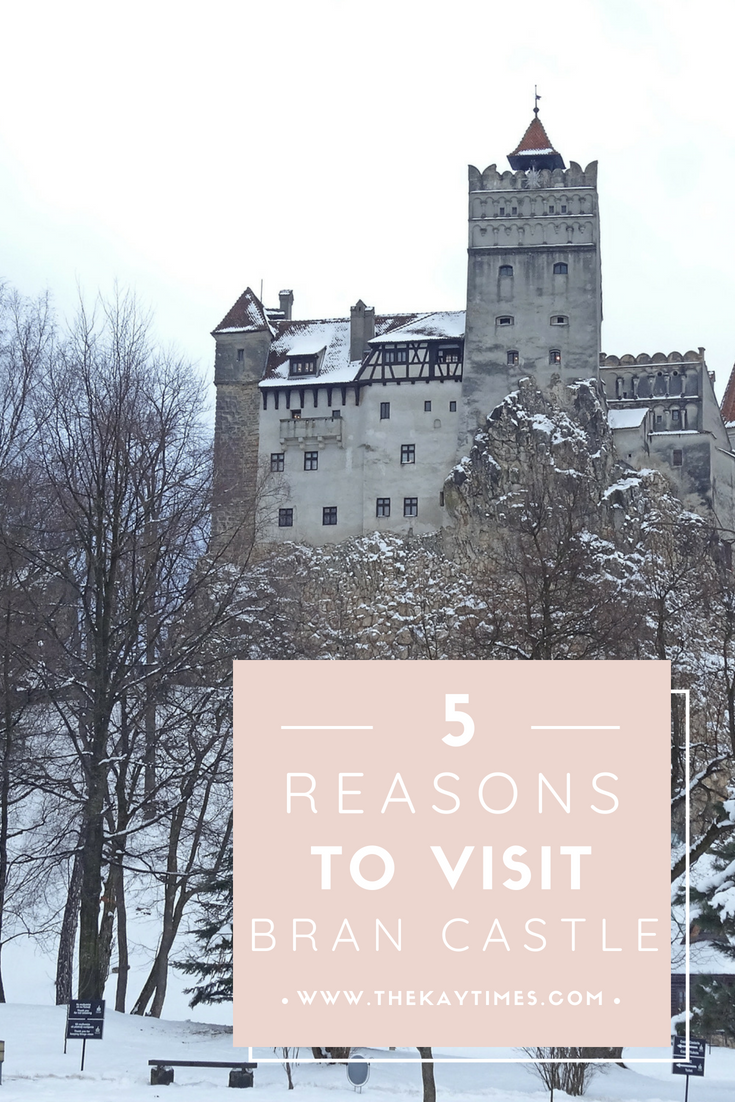 I mean, whether true or not, the Castle has such a mystique about it because of the Dracula association and thats a good enough reason to visit. But its even more special because the Queen Marie of Romania actually lived there. 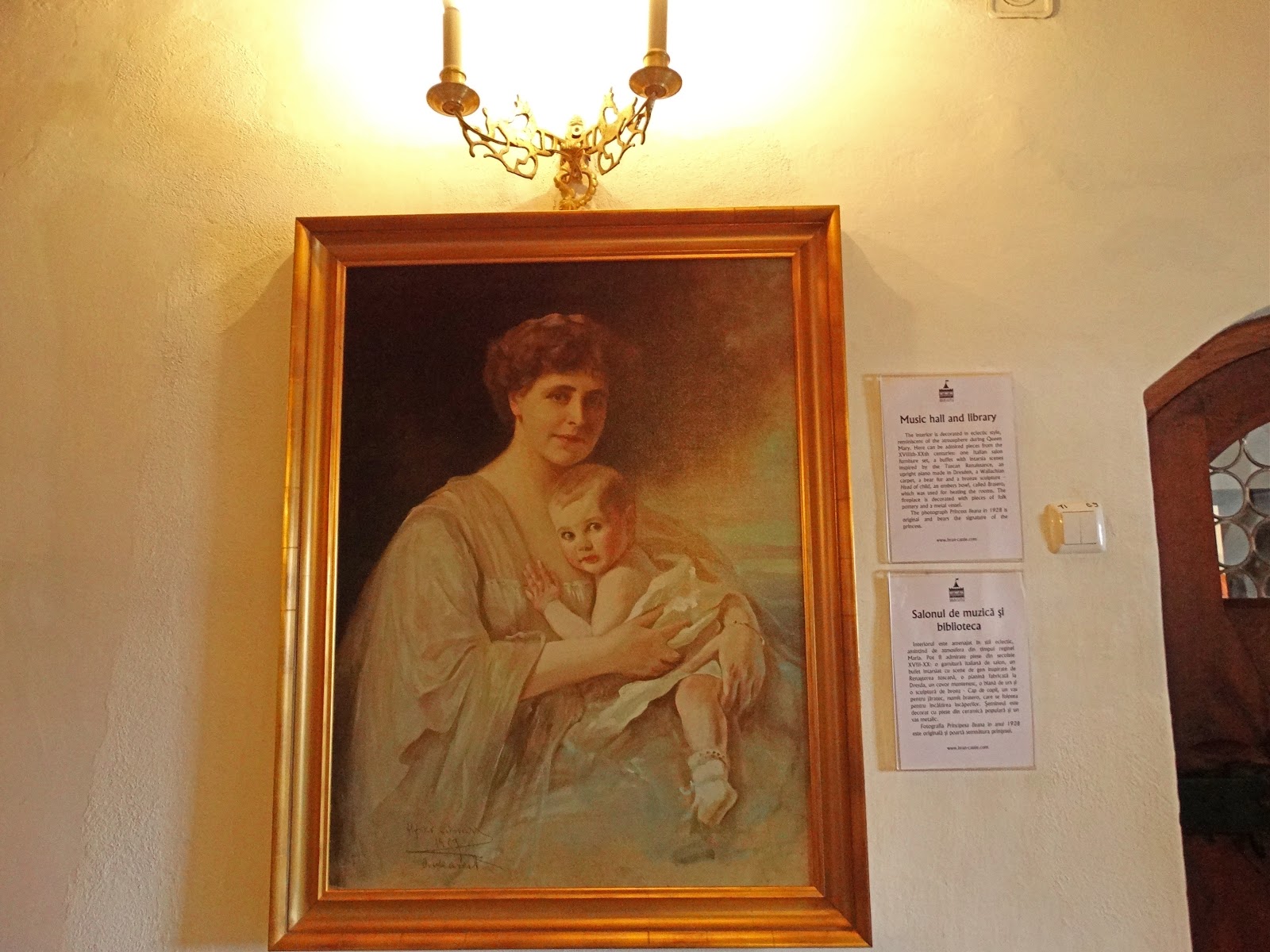 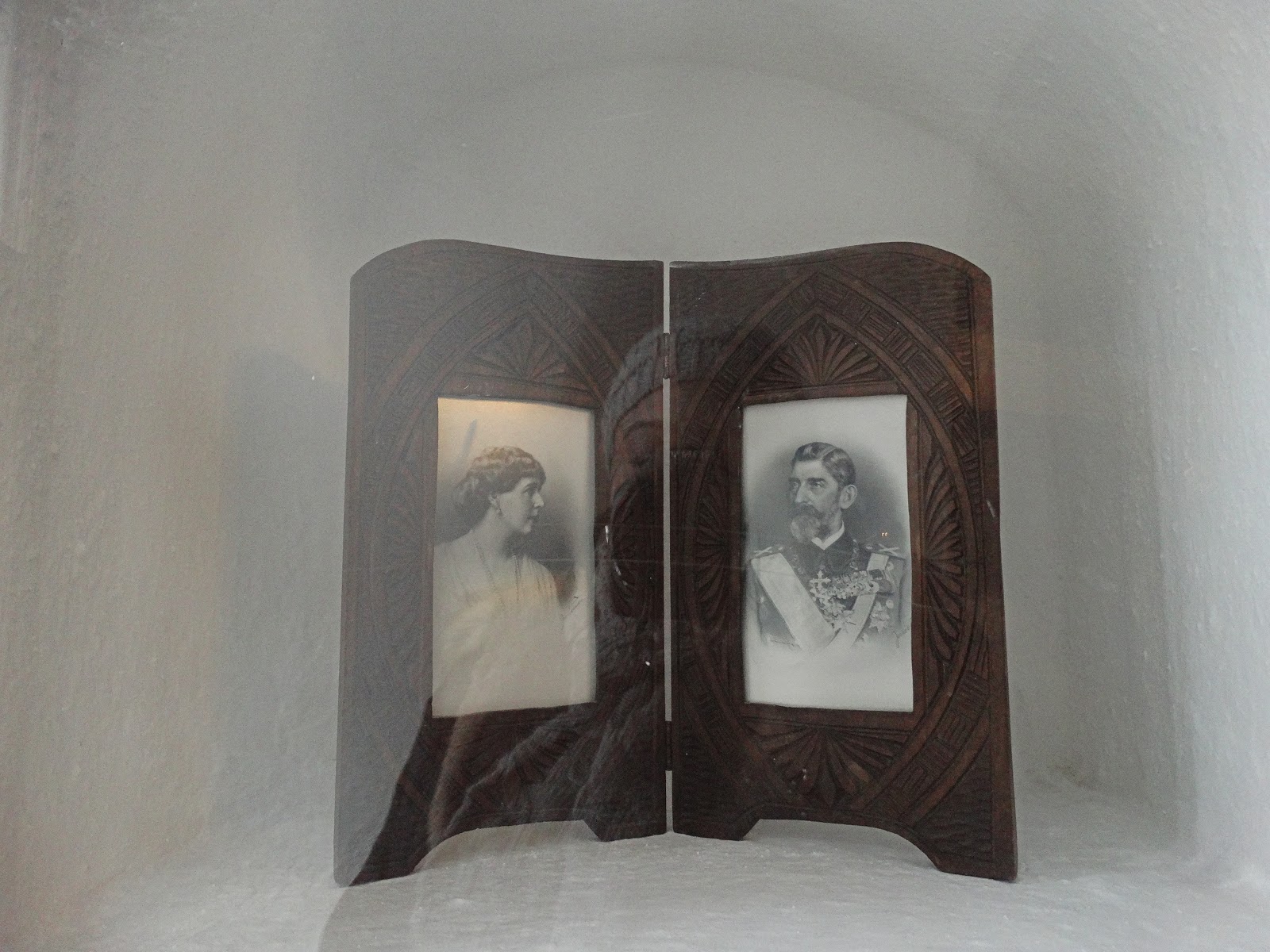 Its so cool to walk through small secret passages … 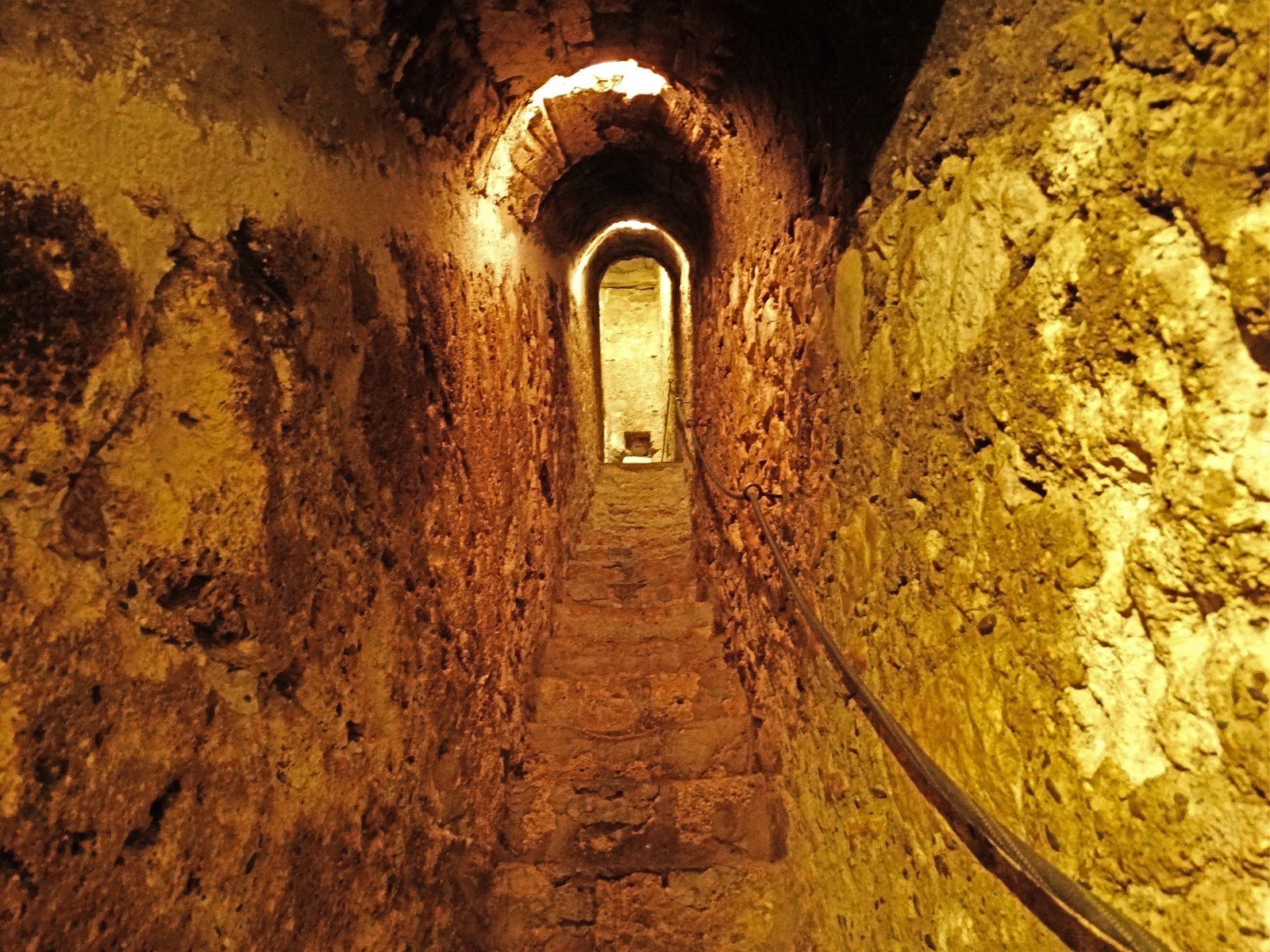 … and get a glimpse of how the Royals slept and lived. 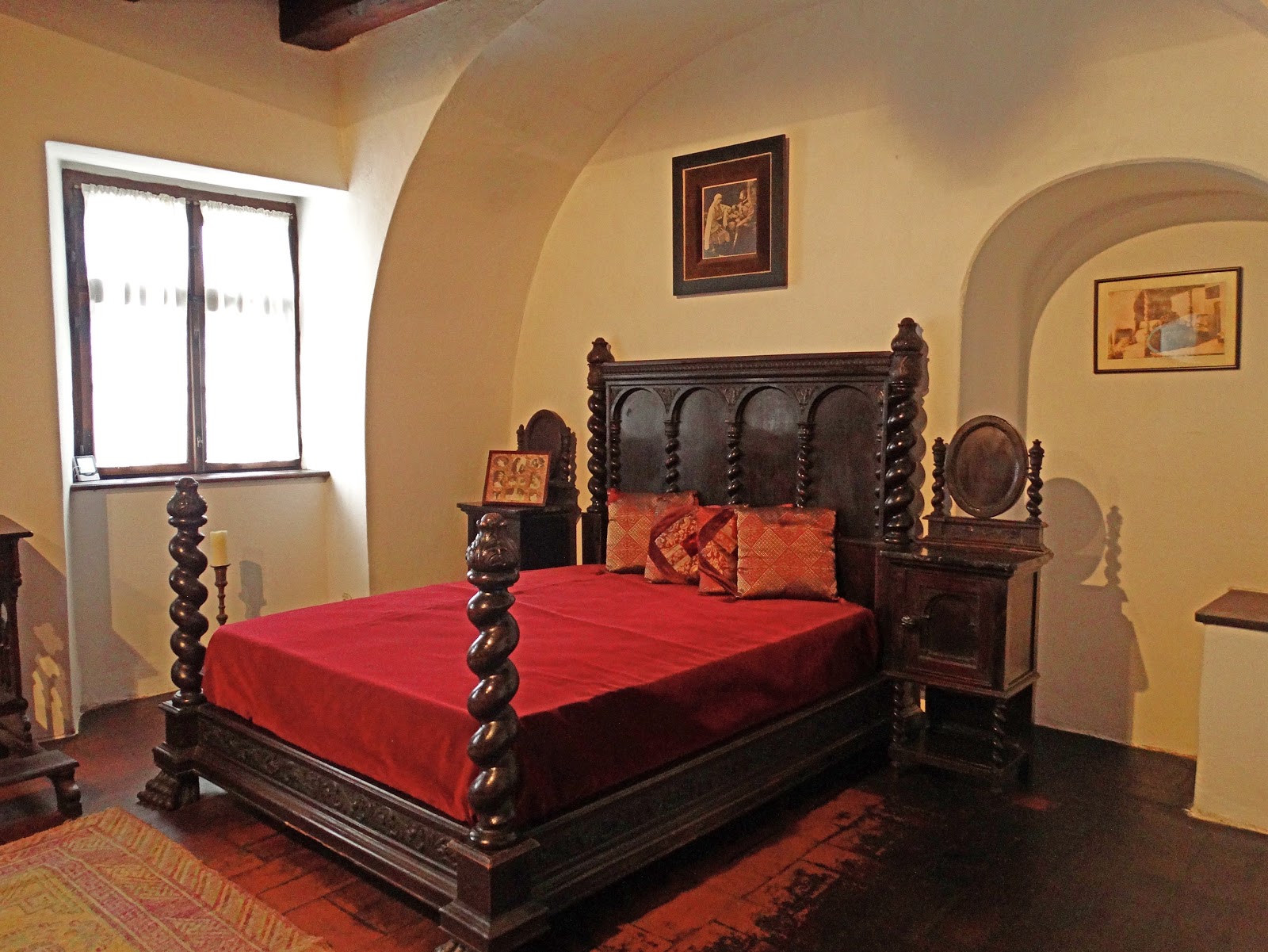 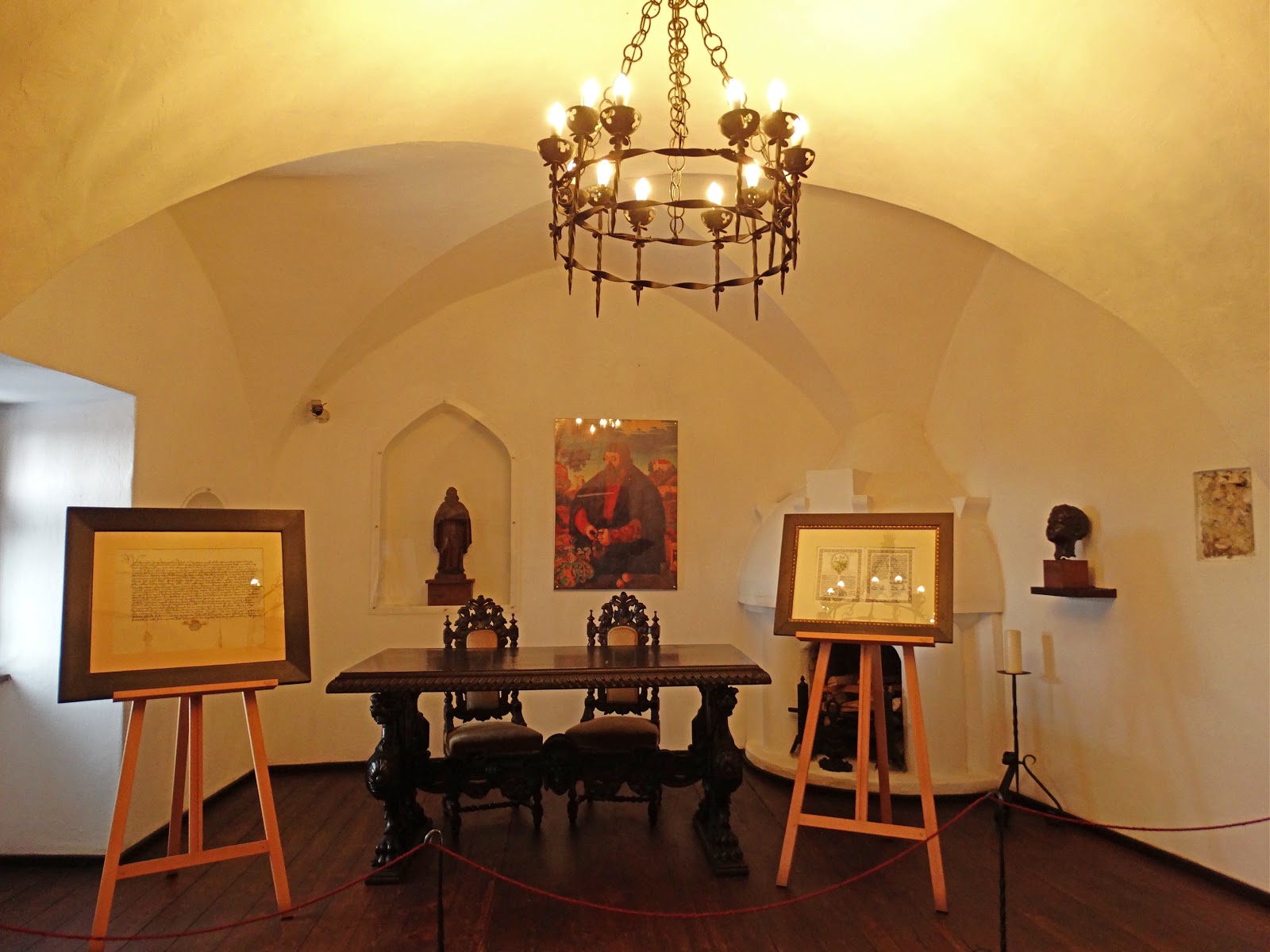 … and even what they read. Libraries always catch my attention. 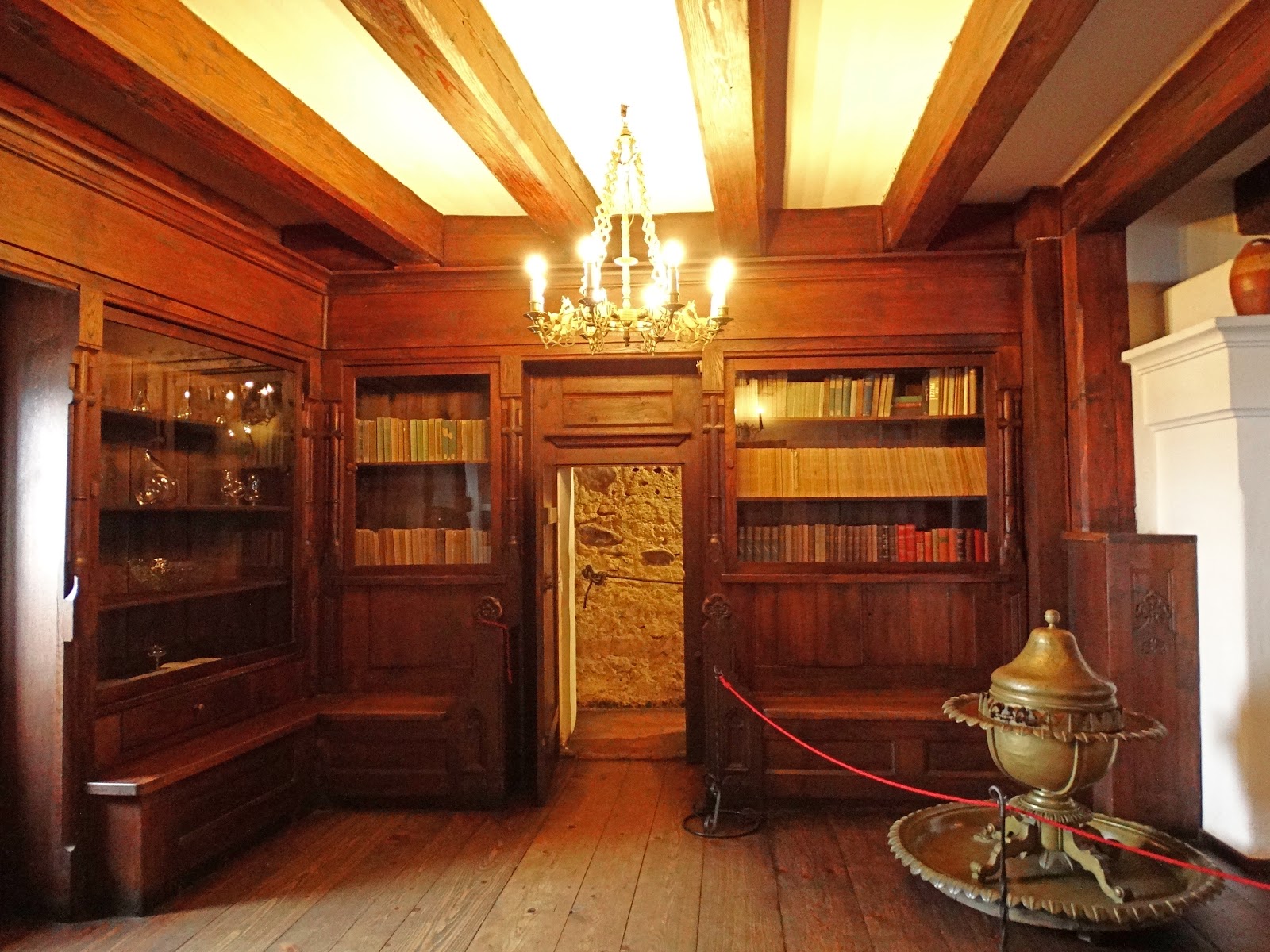 Look at the first photo. The castle is stunning! Its worth a visit just to catch a glimpse of it.

Apart from that, the architecture inside the Castle is simply stunning. I mean just imagine that these ceilings were built and painted centuries ago. Its mind boggling to me. 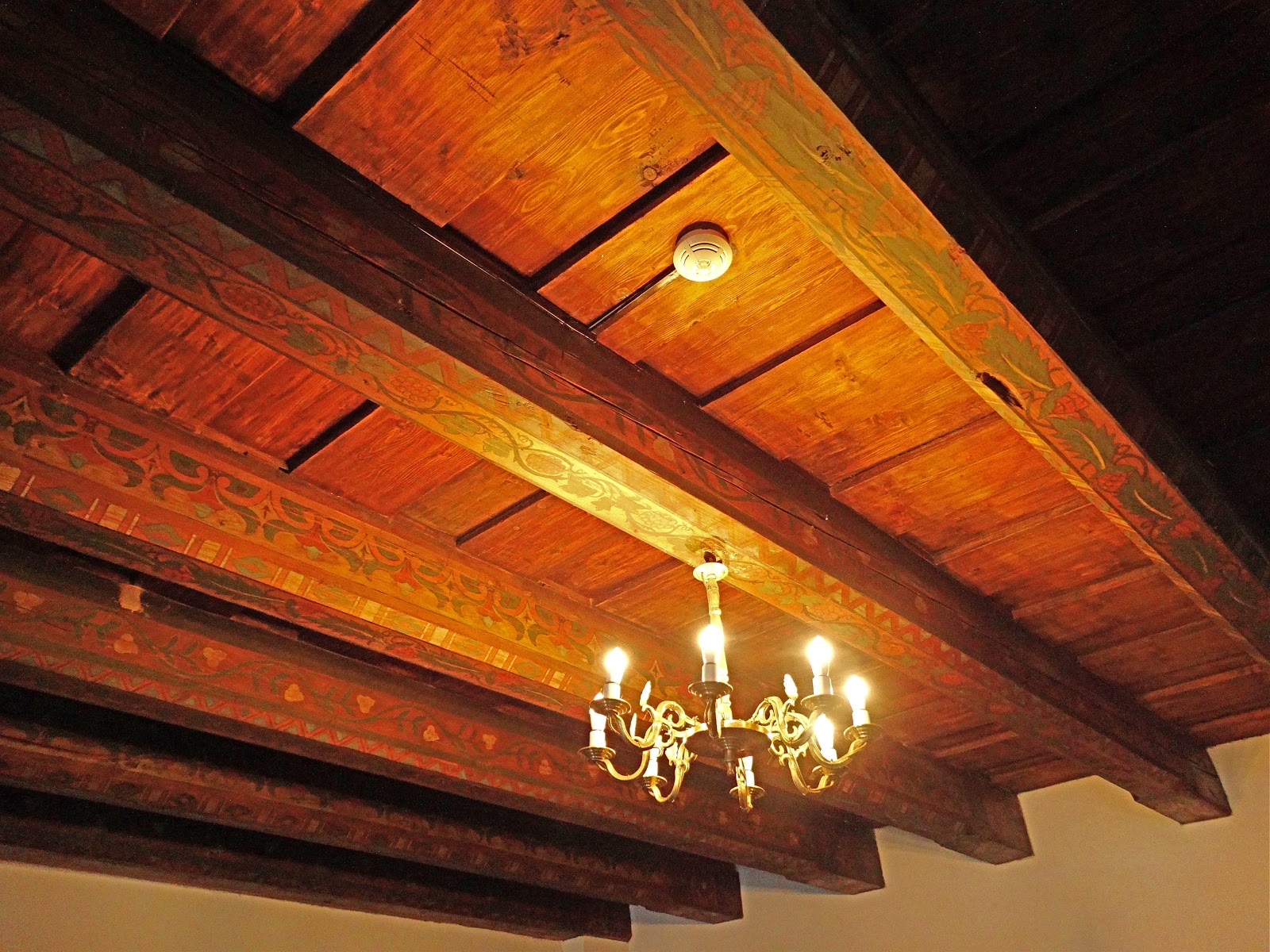 The Castle is a museum now and so there are artefacts everywhere. Scattered all over the Castle is the furniture used by the Queen and costumes from the original Dracula theatre productions (like I said, though it may not be historically accurate, they roll with the Dracula story and I love it). 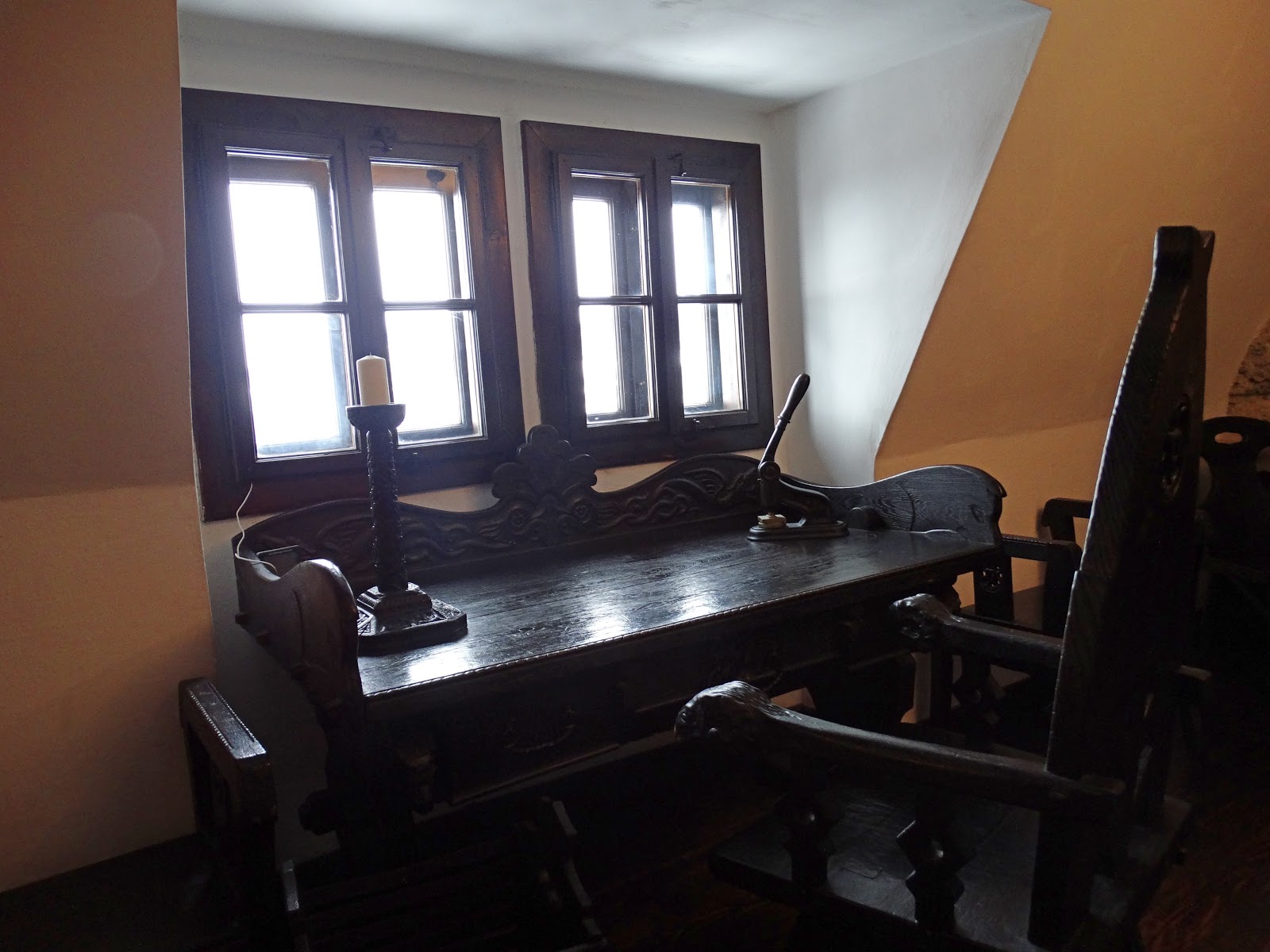 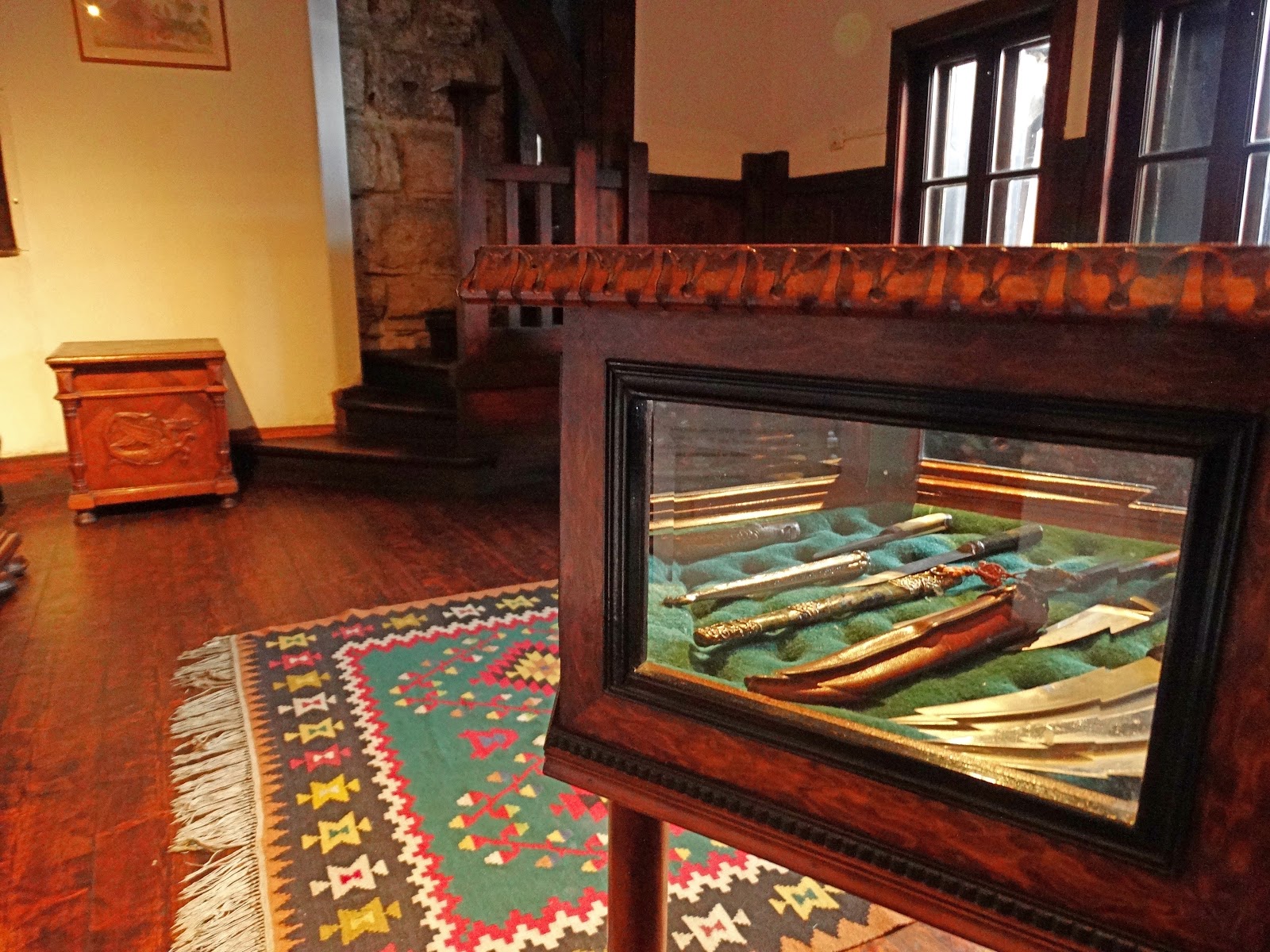 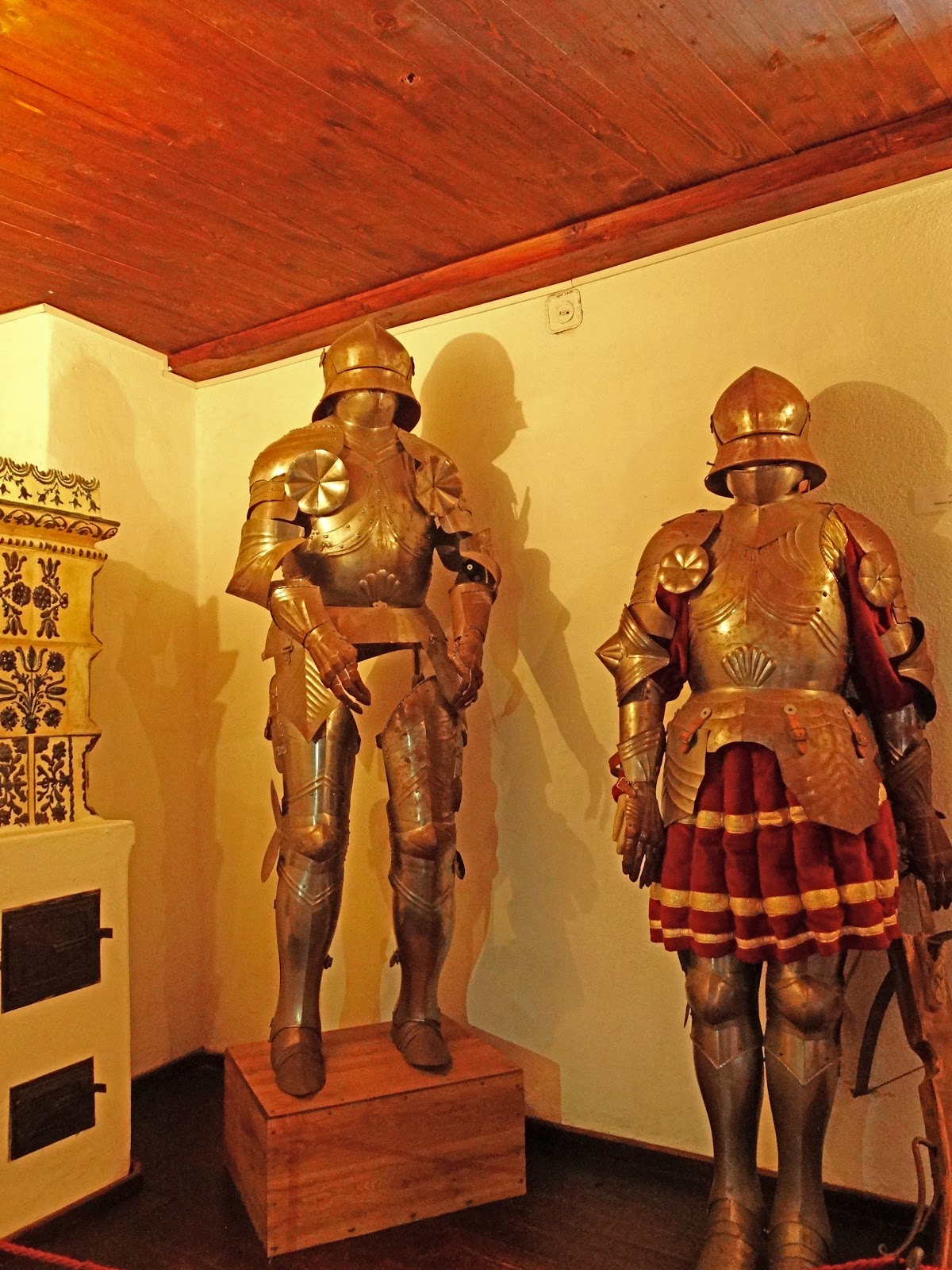 The Castle sits way up on a hill and is several stories high and guys, the views are extraordinary. We stayed at the top for a while just taking in the view and taking photos of the villages below. Sidenote: I truly love reliving this trip through these photos. 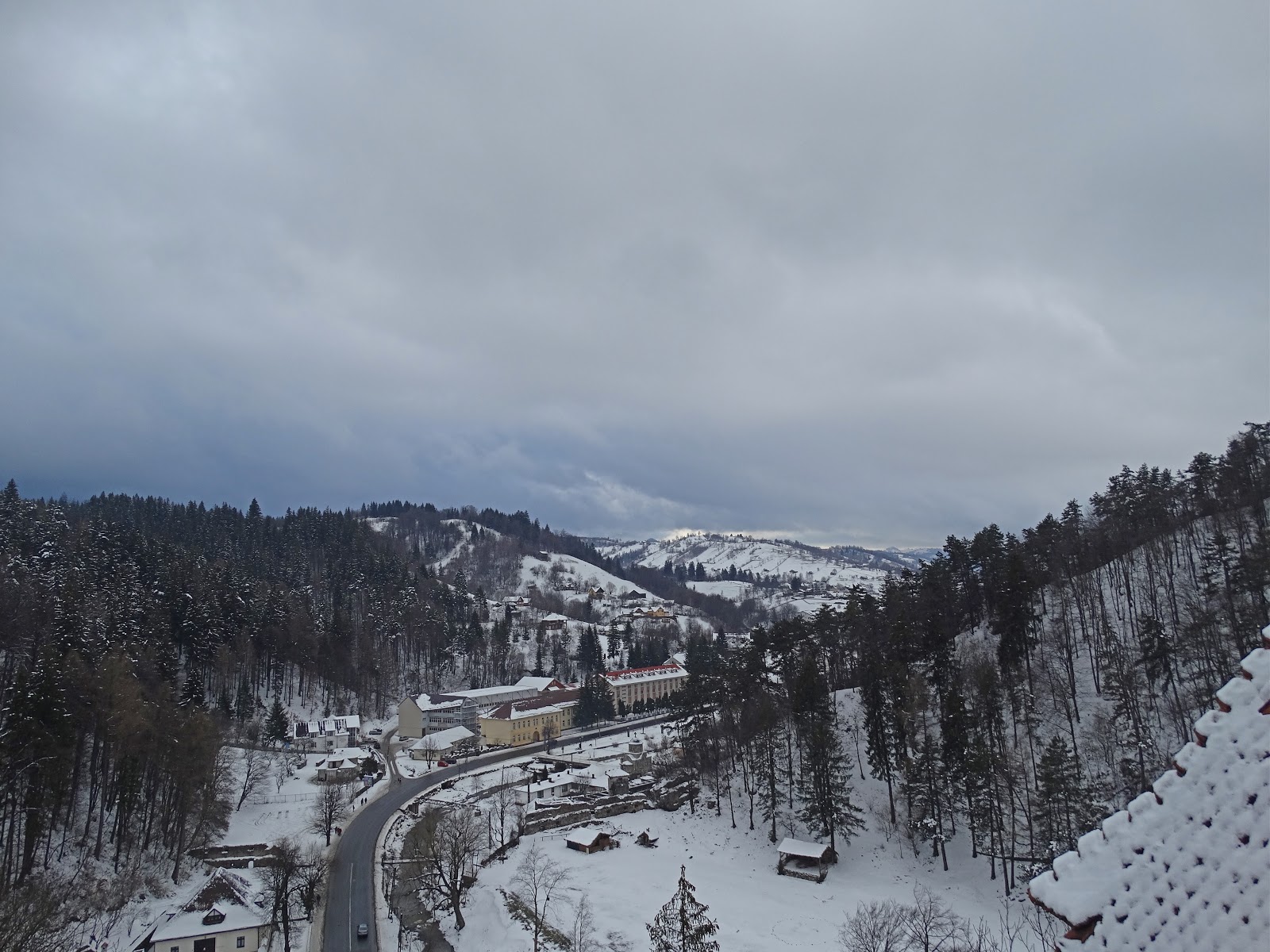 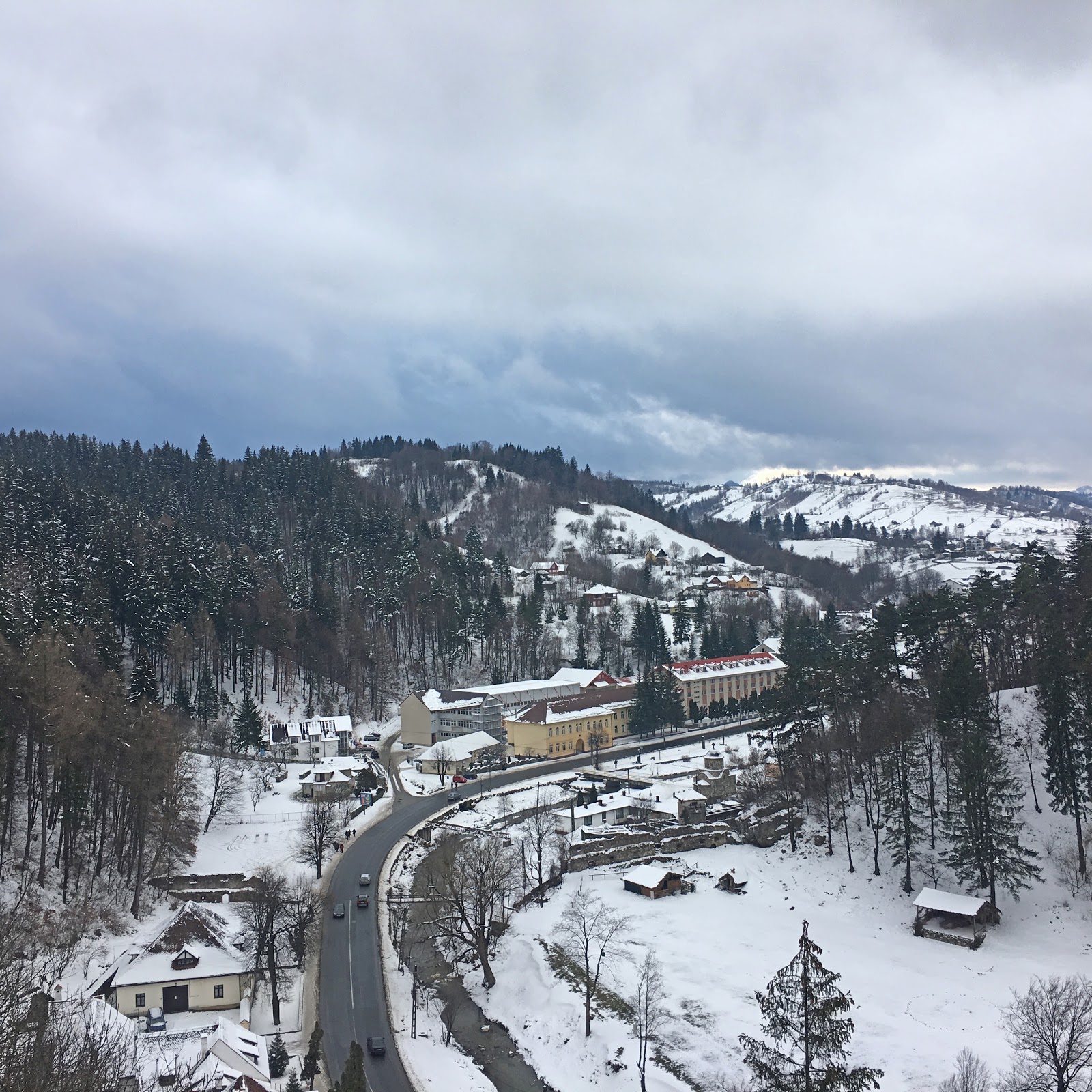 5. Its (one of) Romania’s national treasures

I guess the most basic reason is that its simply a national treasure and if you ever have the chance to visit Romania (its such a beautiful country that I now consider a second home) you should really see it. I know Danny was sooo happy to show me and I’m just glad we got a chance to tour the place. I hope one day to take our kids. Fingers crossed. Had you ever heard of Bran Castle before?