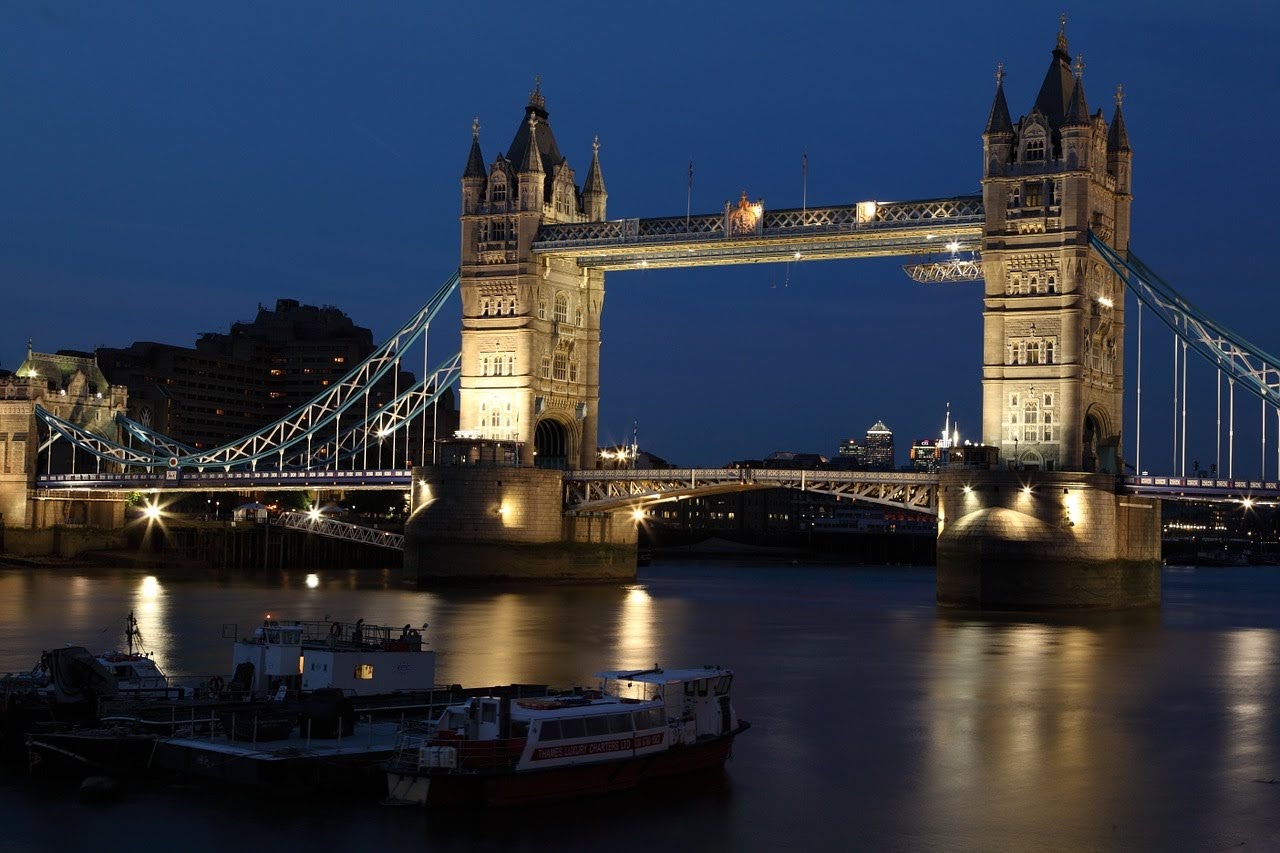 By the time you read this I will probably already be in Tobago for a pre vacay, vacay. Originally, Danny and I were supposed to catch a Tuesday flight to Tobago, then 4 hours later hop on a flight to Germany (that stops in Barbados but we won’t come off) then right off to Romania. Thats our typical route. When we did it in May though, the four hour layover in Tobago just made the already long travel day(s) seem even longer. So, we decided to go to Tobago two days earlier, have a little vacay there, then catch the flight to Germany from. I hope that makes sense. We are really making a vacation of this trip.

Anyway, we’ll be spending two weeks in Romania (where we will be doing several road trips) and one week in London after that before returning home. Danny travelled to London both last year and the year before that but I haven’t been in about six years so its long overdue!

Its a long trip but I’m taking my laptop and will be blogging, though maybe a bit more sporadically.

Have the best weekend guys!!