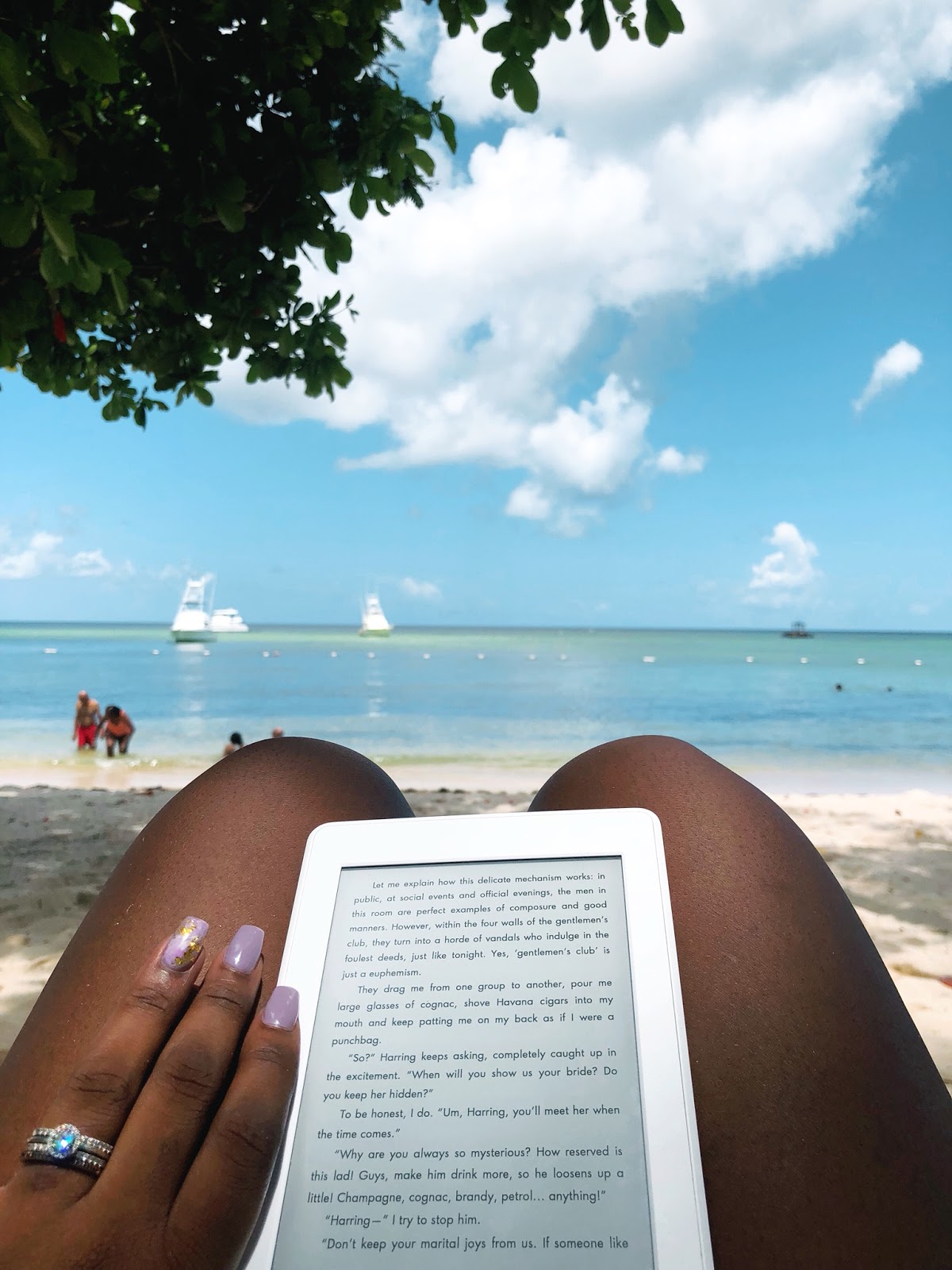 Picture of my sandy legs taken in Tobago while on vacation

** This post may contain affiliate links
Im back! Before I start this post, lets say that even though I’m not from the US, I’ll always remember where I was when I heard about the World Trade Centre and Ill always remember my innocence in thinking “omg something is wrong with air traffic control or something, two planes hit the world trade centre… what are the odds”. It didn’t dawn on me until it was mentioned on CNN that it was an act of terror. It baffles me that its so far away now. I can’t fathom that today marks 17 years since that dreadful day. Seventeen. Its not lost on me that while its now relegated to a memory and a ‘story to tell’ for me and many others not directly affected, its a daily struggle for those who lost someone that day. My prayers continue to go out to them.

On a much lighter note, let’s chat about books. And let’s call this edition of ‘Reading Lately’, the vacation/travel reads because all of these were read either on a plane or while on vacation. Hey its not often that I have a month off and I read every downtime I had, even while running around Romania and London. 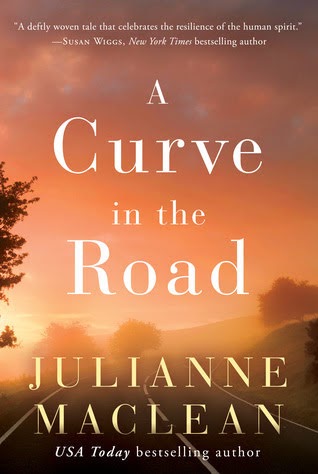 A Curve in the Road ~ Julianne Maclean

I really liked this one.What would you do if you had the perfect life on paper then get into an accident and have it all unravel in one night? This book had it all a bit of suspense and mystery, some romance, and a whole lot of drama. Its not a whole lot complex and doesn’t have any big twist but the story just captures you and is fast paced from the very beginning.
I lapped it up it in less than a day. Would definitely recommend. 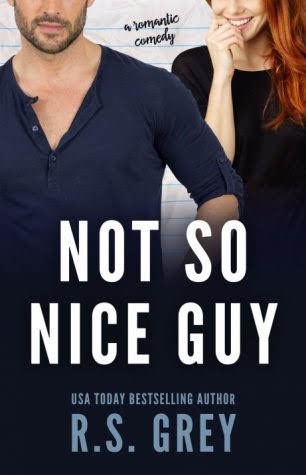 R.S. Grey does it again with the romantic comedy gold.

I don’t usually fall for “hype” books but this was an enjoyable and fun read. I mean there was nothing groundbreaking – a friends turned more situation type book but it was so easy and fast paced that I licked it up in less that a day. I’d definitely recommend if you like cutesy rom/com chick lit type books. A nice fun beach read, except I didn’t read it at the beach. Details.

It won’t be everyone’s cup of tea that I can tell you right off the bat, but I loved it. 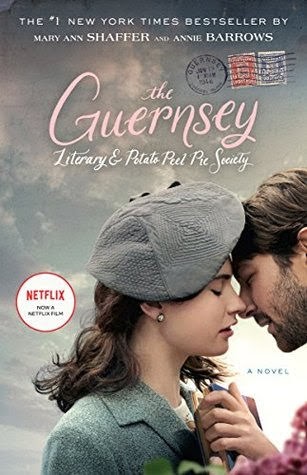 This was a re-read. My first re-read in quite some time.

I originally read it on Kristen’s recommendation months ago but I wanted to re-read before looking at the Netflix show (which I still have not watched ugh). I never reviewed it on the blog so I thought I would. Historical fiction is one of my favourite genres so it wasn’t hard to get me to love this one. It was just a feel good novel. To be honest, it is arguably too feel good if thats a thing (every character was likeable except for one) but it remains one of my favourite books. Before I read it the first time I read a few reviews other that Kristen’s and I wasn’t sure I’d like that the entire book was written in letters (and therefore in several character voices) but it works. In fact it made it more intimate and personal. I will probably re-read this one again in the future. I’m a re-reader what can I say. 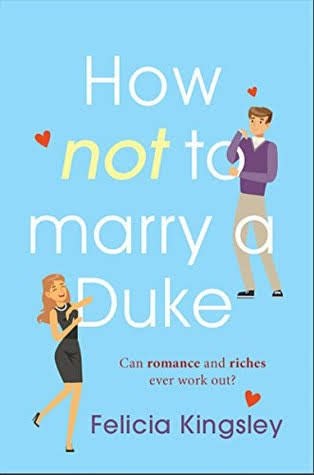 How not to marry a Duke – Felicia Kinsley

(received from Netgally for an honest review)

I struggled with where to put this book. Its Pride and Prejudice and the Taming of the Shrew inspired, both great pieces of writing. Basically, an English Duke and a commoner were forced to marry in order to resolve some financial issues on both sides (not a spoiler its in the excerpt) and the evolving love story.

I read pretty fast but laboured to read this. The story was cutesy and chick-lit-y which I honestly don’t mind as I read most of it on the beach (its actually pictured above) but it lost me when the main female character had to change her appearance to get respect and the Duke was just a chauvinistic asshole for most of the book. Listen, I love a good royal happily ever after but it was just so stereotypical. Thankfully things kinda redeemed themselves in the last 15% of the book with a few twists and turns which made me not hate it. 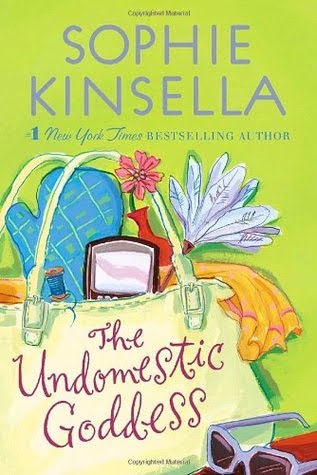 So I both loved this book and was really annoyed by it. Some parts I understood only too well (young associate in firm working ungodly hours, meticulously logging hours etc) but I had to suspend my disbelief for a lot of the book. Obviously fiction is fiction but none of this was realistic in any way to me.
Also the author did some dumb stereotyping in the book like lawyers being unable to cook or clean and then there was that one comment about putting beads in her hair and heading to Barbados. News flash, I live in the Caribbean and haven’t seen beads in anyone’s hair in ages. The only people who wear beads (and palm tree shirts) are tourists. But I digress. Finally, the main character, for an attorney, was really quite slow and takes the whole ‘lawyers are liars’ assumption to a whole other level. All that said there’s an underlying message of humility that really spoke to me. All in all I love and hate it. So I guess I like it?
2.5 stars
Goodreads link here The Secrets we Keep ~ Kate Hewitt

I really enjoyed the first about 85% of this book. The ending took it out of the “love” category. I guess I’m just not mature enough to get over an ending I don’t like … and I just thought this ending was painfully unnecessary. That said, I’d still recommend the book – there were twists and turns after the halfway mark that even I, who usually figures books out, didn’t see coming.

Its told from the perspective of two women during a summer vacation in Upstate NY with their kids. One rich, the other not – both plagued with issues, marital and otherwise. A completely emotionally taxing yet gripping read. I just felt that it would have been gripping even without the absolutely heart wrenching ending. (P.S. its currently on sale for .99 c and the link above will take you to the amazon page) 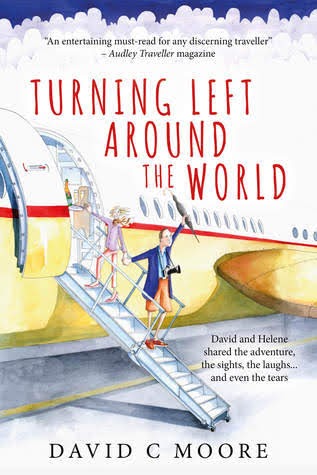 I really liked the concept of this book. Its non-fiction which I liked and its about a mature couple with older kids who decide to jet around the world and their path is charted by basically turning left (or going to the country to the left). I liked the places visited and if I’m honest although its a super quick engaging read, I kept stopping to google things to see what they looked like or what the history behind it was. I liked that the author took time to describe certain things in such detail that I wanted to go find out more.

That said, as a person who live where tourists vacation, there were some quintessential “tourist” behaviour described that left me all “meh”. I liked it, but I really don’t like when tourists think they know better than natives. It irks me.

Linking up with Steph and Jana for my favourite Show us you books!