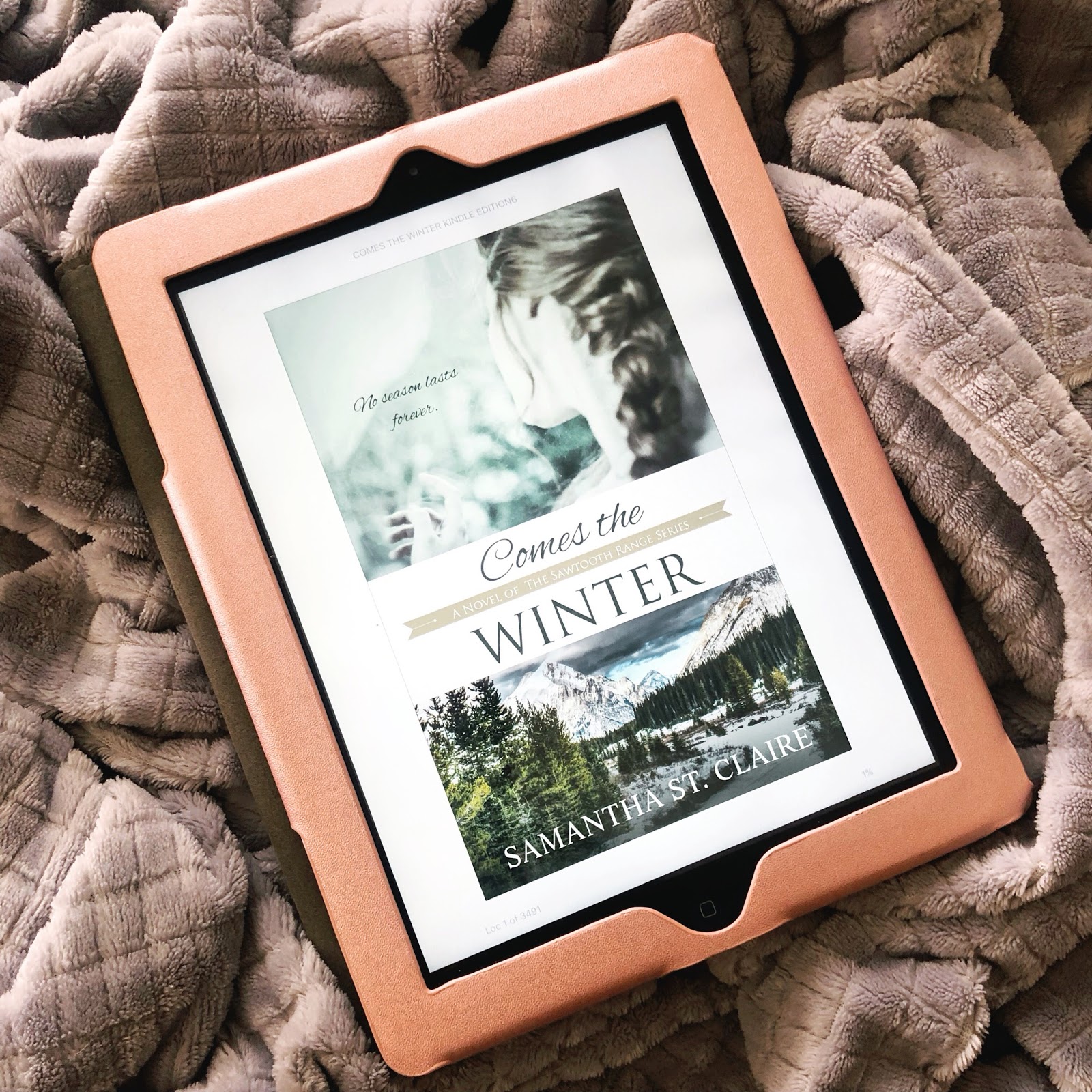 I read a lot this month.

I was behind schedule on my Goodreads reading challenge (that I only started to track in June) and made a goal to complete it. When I challenge myself, I become a little insane. The Virgo in me is very competitive – even with myself.

I’ve been on Goodreads for years but never seriously tracked my reading. Around June/July I ‘rediscovered’ Goodreads and really began to track my books and post reviews (which if I’m honest is my favourite part – I love having an opinion). I also joined the reading challenge in June and put a goal of 50 books to read in half the year since I knew I wasn’t going to log the past books read for the year (unless I see them pop up and then I log them and guesstimate the date). Anyway, because of that I read a bunch this past month so I could reach my goal. I mean three of them were published short stories and three were audiobooks (still not in love with audiobooks btw) but still… quite a bit.

Also… yes there are three Hilderbrands on this list. Three. Not at all planned btw, but I wanted to read them in those moments so I did. I actually didn’t even notice until yesterday.

On to the books. 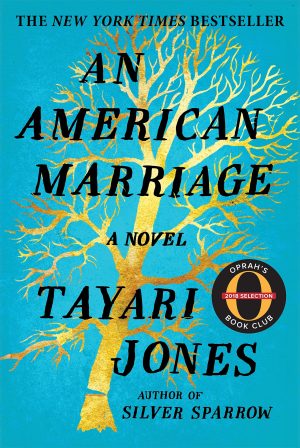 This is a 2018 Oprah’s Book Club pick and the first audiobook I’ve listened to in years. I loved it. Not so much the audiobook part  but the writing. The story is about a middle class educated African-American couple whose lives were shattered when the husband was wrongfully convicted. Its the story of what unfolded in the relationships around him as a result of his conviction and sentence. The story had so many twists and turns and the characters were all to some degree unsympathetic. A lot of people see flaws in the book because of the lack of depth into Roy’s prison sentence, but that’s honestly not what the book is about. It’s about relationships and race culture. Both topics I love to talk about. I felt extremely sorry for Roy the main male character (injustice is a pet peeve of mine), and uncharacteristically judgmental towards Celestine his wife. That’s why this book gets the stars it does. It evoked real tangible emotion in me which is kinda hard to do. 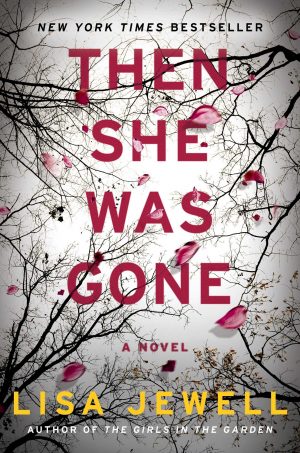 Then she was gone ~ Lisa Jewell

I love psychotic characters and this book had a few. I write reviews as I read the books and I wrote this sentence in my notes app when I was about 6 chapters in (there are 68 chapters): “This is not a who dunnit book, that’s not going to be the thrilling part, its a why did they do it book.” At the end of the book, I was right. The storyline itself wasn’t really a mystery as a lot of major hints were revealed early on. You definitely knew who was involved up front and what the crime was … though there may have been questions as to exactly what and why they did it. Its the story of a girl who went missing 10 years prior and her mother, in finally coming to terms with her disappearance, starts a relationship with a man who makes her begin to question everything.
I pretty much figured out most of the story chapters before twists were revealed. Yet, I loved it. Well written, well developed characters – even those characters who ‘disappeared’. Totally recommend.
4/5 stars
Goodreads link here 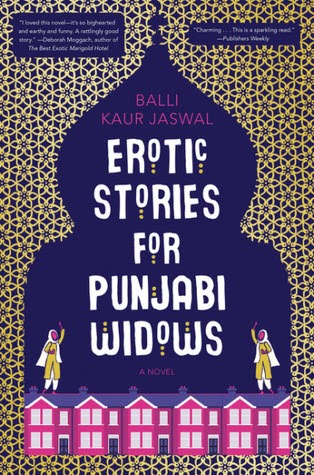 This was a Reese Witherspoon book club pick. Its a story told from the perspective of Nikki a Punjabi law school drop out and is a feminist tale focusing on the lives of female Indian immigrants in Southall London.
Nikki, a more modern Punjabi girl was hired to teach English to older, more traditional Punjabi widows. Against cultural norms, the class turned into a creative story writing class where widows shared erotic stories of their pasts and those they wished to experience.
I loved this book. I love books about immigrants of any kind. The author tackled tough stories and moments in such an easygoing way and really truly gave a glimpse into the immigrant life in London. Issues like immigration, racist ideals, feminism, tragedy etc were portrayed in a deep but not too dark way… I recommend 100%. Generally speaking, this book has everything I like in adult fiction. Its set in contemporary Paris, though it feels a bit historical fiction-ish and is the story of a French/American family that gathers for the birthday celebration of the Father. What should have been a nice quiet reunion with a not-so-close family turns into a series of chaotic situations: A natural disaster occurs (the rain and flooding of Paris was almost a secondary character), illness hits the family, family secrets are revealed …

I quite liked it as it was fast paced and generally a satisfying story – I really liked the male narrator Linden. But… so much happened so quickly and so many new stories were introduced all the way into the last quarter of the book that it almost became too much. Still a good one. 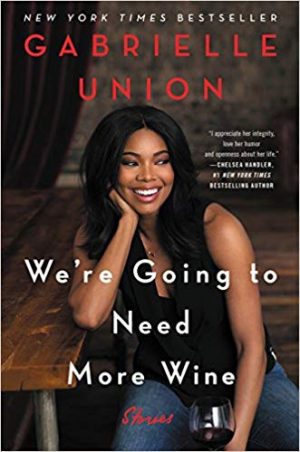 I love a good celeb memoir and I love Gabrielle Union. When I read she finally had her baby some weeks ago I was so happy for her that I moved this book all the way up the list.
Solid book. No complaints. Felt like she was next to me having a chat about her life. Her stories are hilarious and as a black woman she was so relatable.
She has had some pretty rough moments in her life but the way she moves forward and holds her head up is so inspiring. I love that she went all the way in on some hard topics. I liked it and would recommend.
3.5/5 stars
Goodreads link here 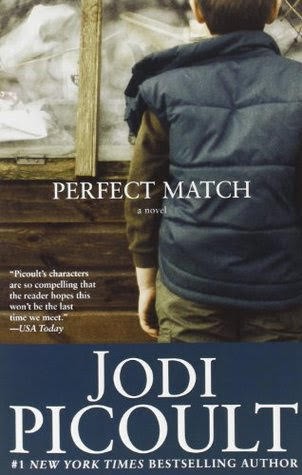 I believe in suspension of disbelief; I just simply cant bring myself to do it when it involves legal fiction. As a litigation lawyer, I love legal fiction (heck I grew up on John Grisham) but I really nit pick. I sped through it, so I did enjoy it, but I had several issues: the main character, a prosecutor, was unlikeable for most of the book and then suddenly became sympathetic. Just like that – unrealistic. Also, she had every stereotype of a female attorney that I hate – uncaring, workaholic, no time for family. I’m sick of the narrative.
The book also focuses on the trigger topic of the sexual abuse of a child. While it was clinically and tastefully done, there were times where I was angry that the child’s interests weren’t considered. The mother’s ‘revenge’, the father’s actions … and the outcomes (trying not to spoil it) were just so unrealistic. 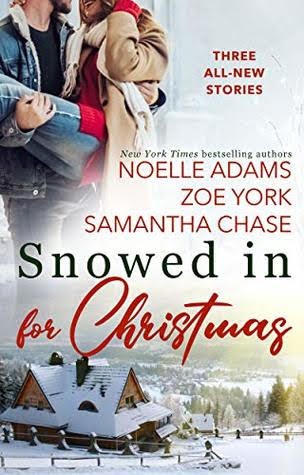 Three sweet Christmas romance novellas all with a “snowed in” theme:

1. Stranded in the snow by Noelle Adams – cozy romance with the familiar enemies to lovers trope. Couple become stranded in a cottage and fell in love. Really enjoyed it

2. A Christmas rescue by Samantha Chase – This one between a vetenerian and admin assistant who hated him until being trapped. The characters were a little melodramatic for my taste  but still cute.

3. Love on the Edge of reason – the most different one. Friends with benefits, surprise pregnancy, snowed in, love.

All in all none of these books were groundbreaking,  but they were sweet. 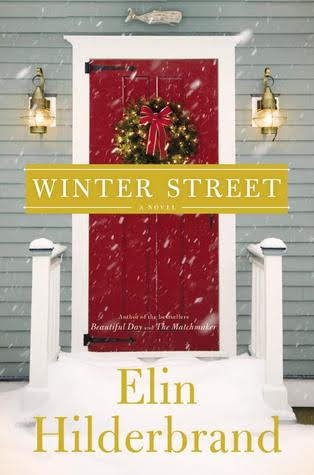 So this was basically a hallmark Christmas movie in book form. Its a family Christmas novel told from arguably way too many perspectives.
I liked it because there was some comedy, lots of romance, some heartbreak (every love story in this book had some major issue), some tragedy (maybe?), and lots of holiday cheerines mixed in with a whole lot of holiday drama. Flew through it in no time.
The thing is I hated the ending. The book is Part 1 of a series and its clear that you need to read Part 2 in order to get any resolution. I almost feel forced to read Part 2 actually. 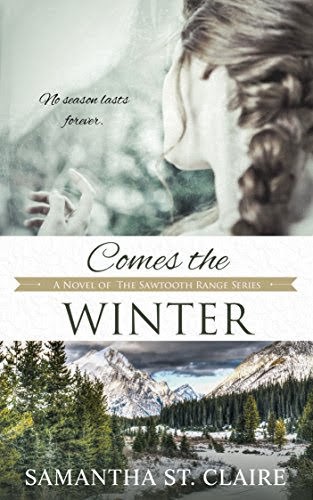 What a lovely book. It was sometimes complex, other times easy but all the time enjoyable. So many issues in this one: tragedy, romance, roles of women and men…

It was the third book in the Sawtooth Range series but honestly I didn’t even notice until the end because it read well as a standalone.

I never got bored and would recommend. 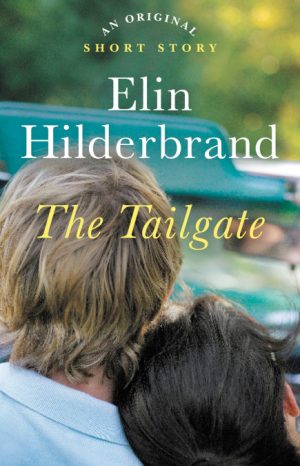 This is the first of two short stories by Hilderbrand that I read this month. Its a cute story about a girl named Dabney who attended Harvard and her boyfriend Clen who was at Yale which kinda but not really explored the early years of their relationship – the focal relationshop in Elin Hilderbrand’s novel, The Matchmaker (which I have not yet read).
I thought it was way too short and that the ending wasn’t satisfactory but I guess when I read the Matchmaker a lot of questions would be answered. I still love Hilderbrand though. 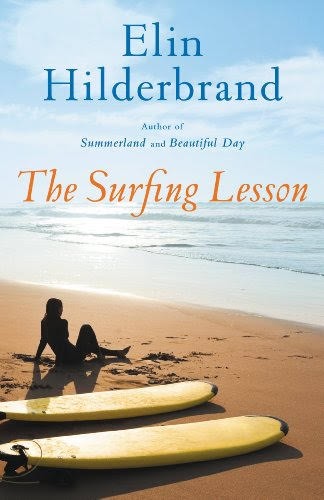 Well this was a disappointing month for me and Hilderbrand. I hate putting a Hilderbrand in this category but ‘ah so it go’ (‘Caribbean dialect for ‘it happens’).
When I got this on my Kindle I had no clue it was a short story. I read it in maybe half hour? It was really short.

Its the story of a married woman who wished her husband went back to his ex. If I say more Ill give the entire thing away.

My issue is that the story just seemed like rambling. The end left me feeling ‘meh’ and it was just forgettable.

This is an interesting one. Im not sure where I saw or heard of it but the synopsis on Goodreads is interesting, even if the reviews aren’t the best … We’ll see where it lands for me. 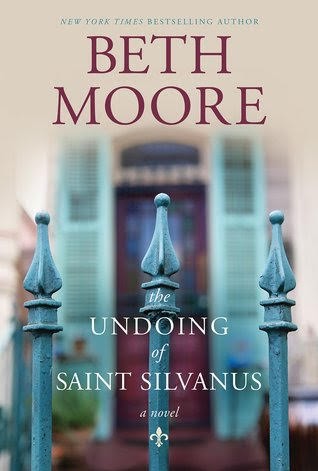 Have a great Tuesday!!