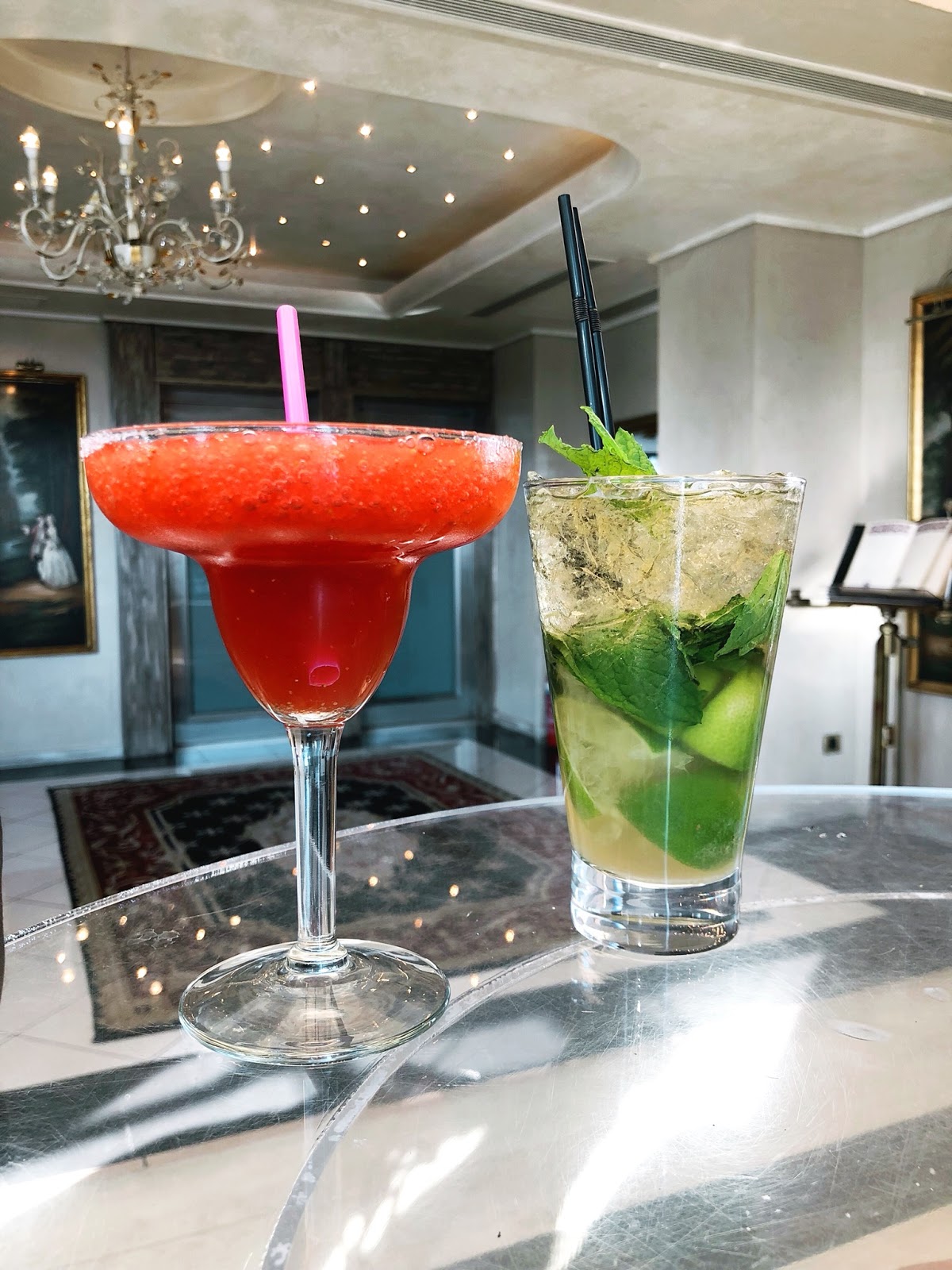 Still recapping last years travels, don’t mind me. Currently I’m still talking about our Honeymoon in Greece, except we’re now out of Mykonos and into the Athens bit. Specifically, I’m sharing our experience spending two nights at The Athenian Callirhoe Exclusive Hotel.

Anyway, so we left Mykonos on a date that I really cant remember and headed to Athens for Part 2 of the Honeymoon. We didn’t plan to stay in Athens long, only two nights and we wanted a nice but reasonable hotel near to the major sites. Let’s just say that was a task! We searched for a while for a deal and landed on the Athenian Callirhoe Exclusive Hotel, a hotel with a view of Acropolis, two restaurants, comfortable rooms and located near to Olympic Stadium, Zeus temple and Acropolis (we explored all those in one day – posts to follow). It was a great Hotel and we genuinely enjoyed our stay.

So the very first thing we noticed when we entered the hotel was just how beautiful it was. The decor was spectacular throughout, from the entrance to the corridors to the restaurants. Literally everything was so pretty. Classic Grecian design with a flair. 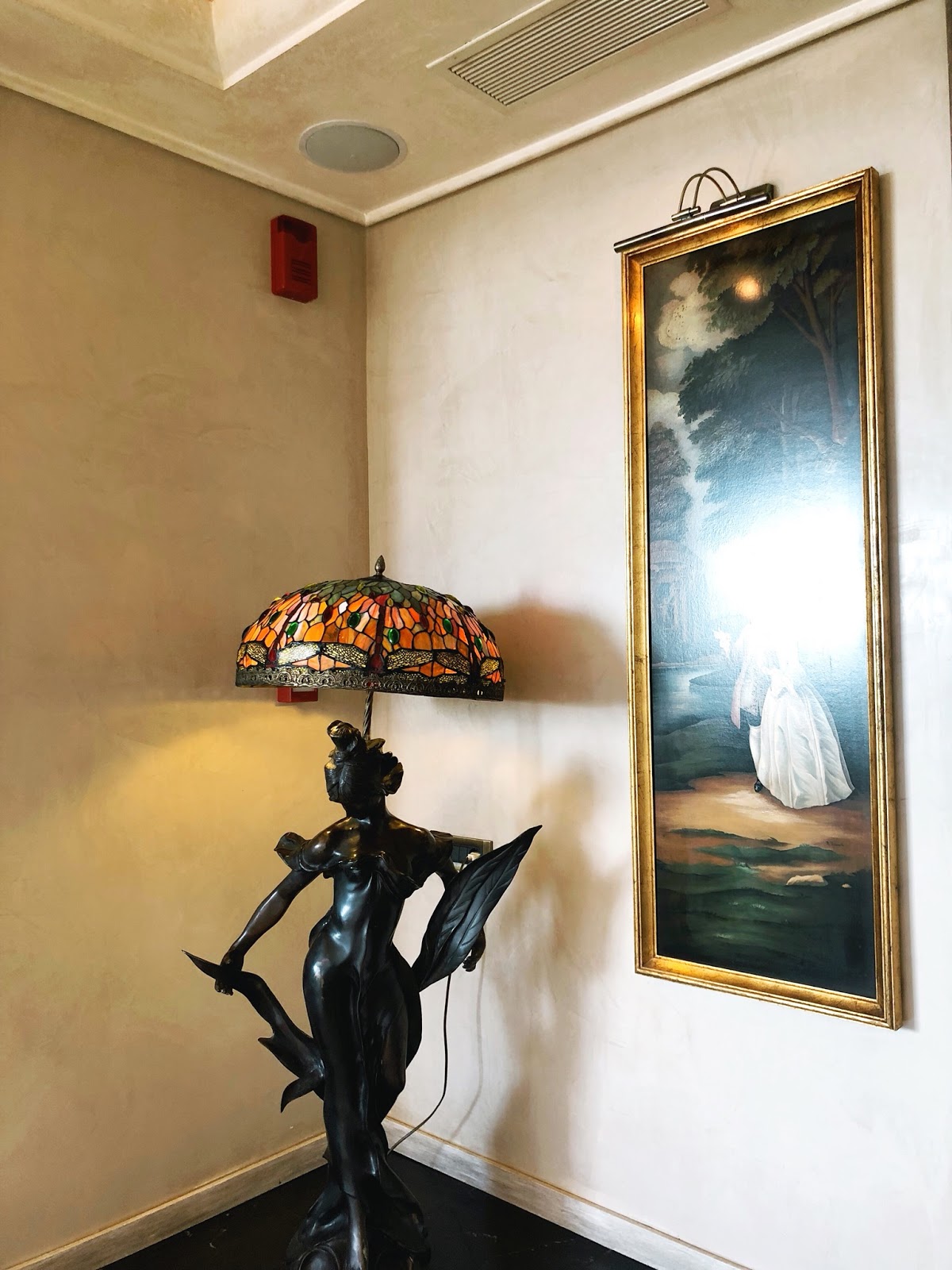 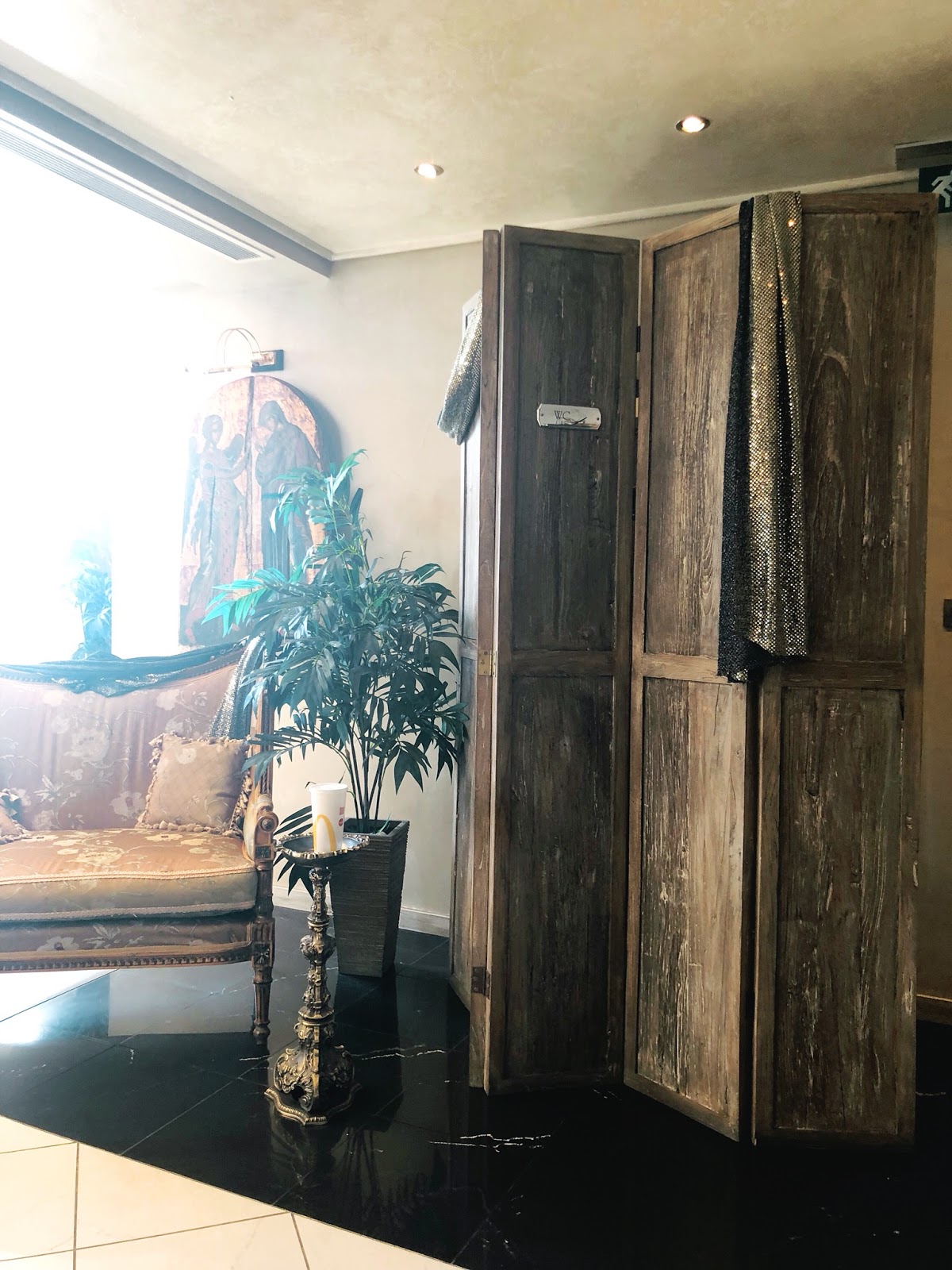 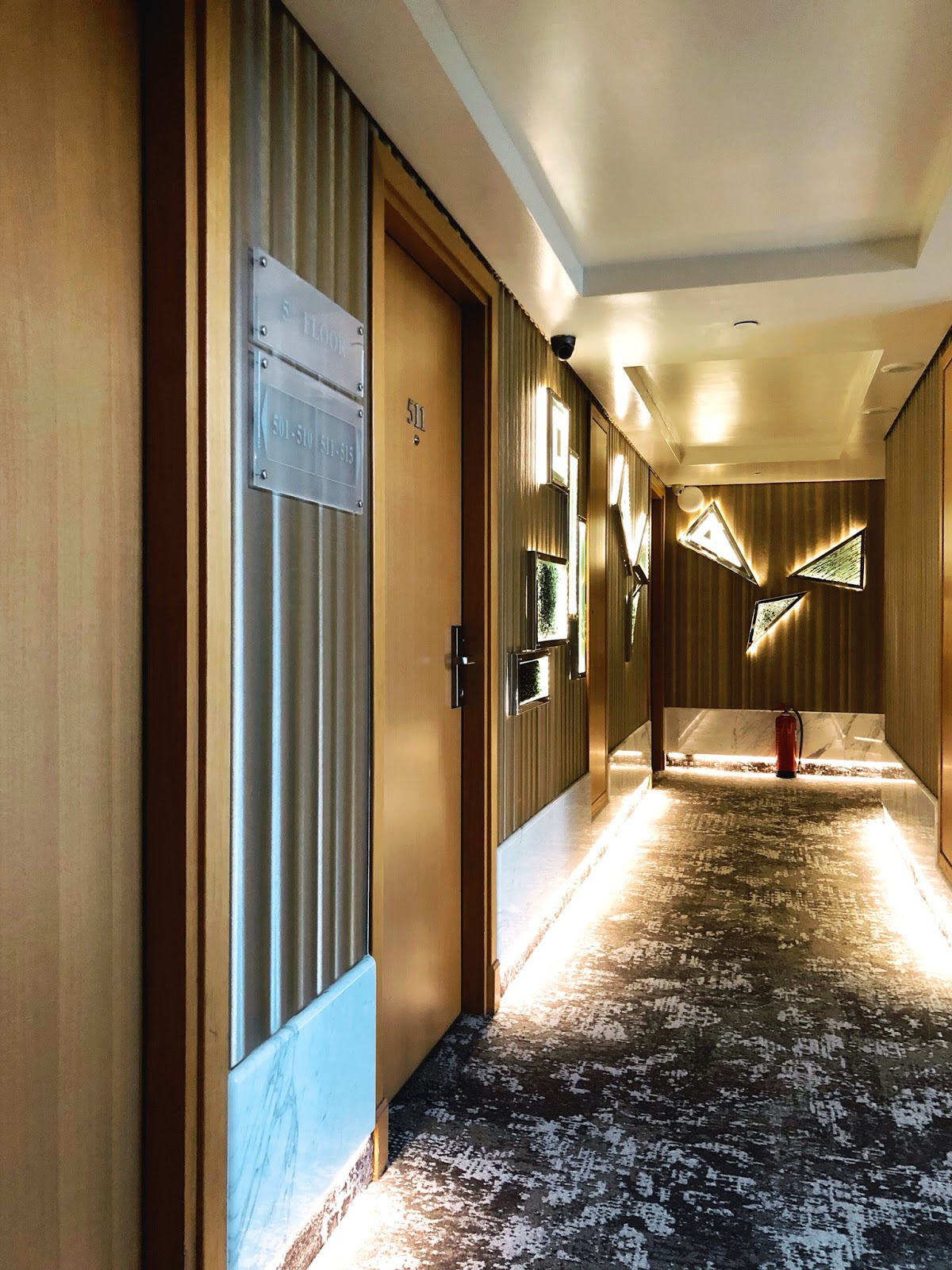 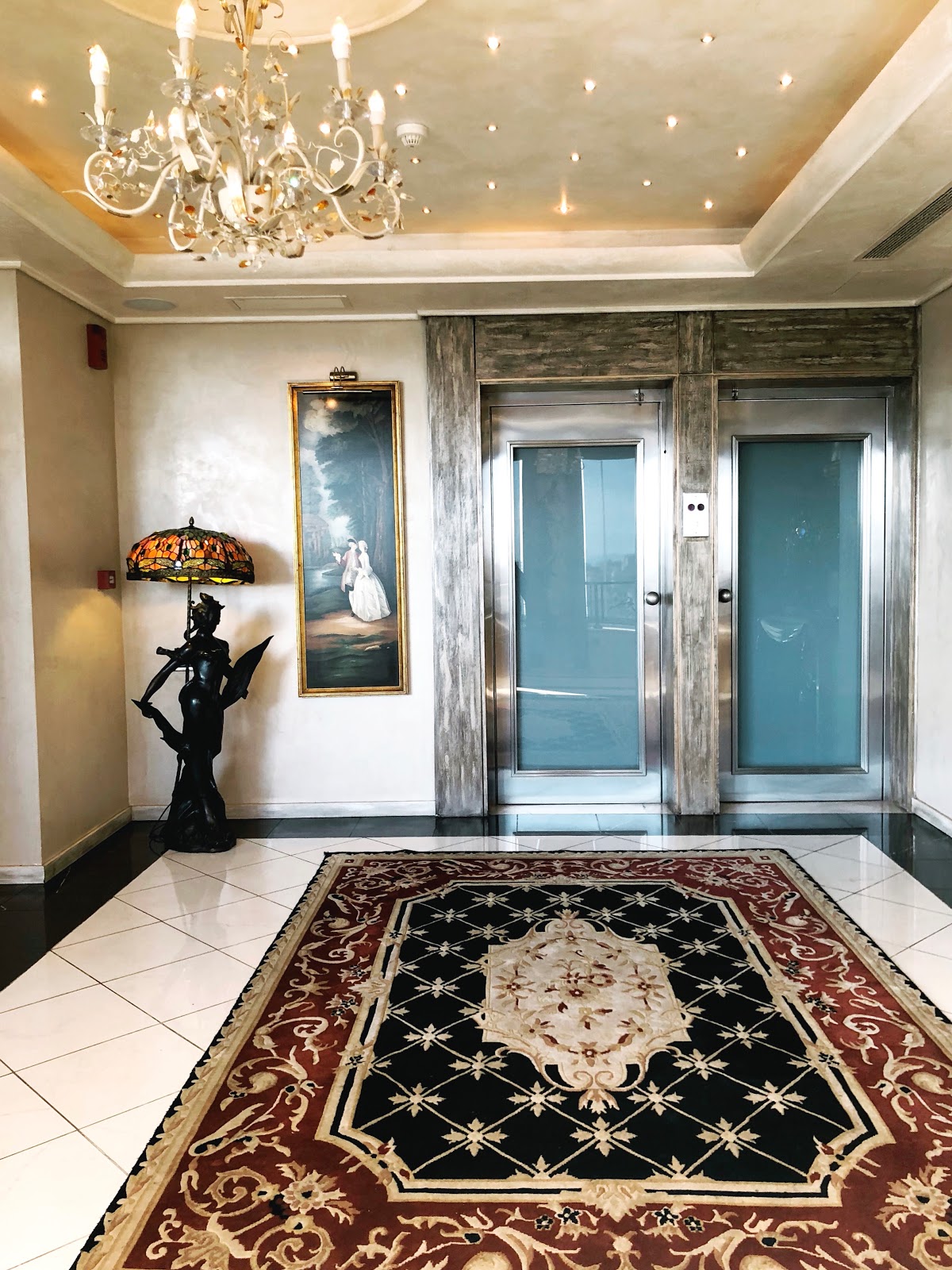 There were two restaurants. A smaller restaurant where we ate breakfast and a larger restaurant on the rooftop with the most beautiful views.

We only ate at the larger restaurant once, since it was only two nights, but the food was so good. In fact ALL the food I ate in Greece was great. All of it! It’s also probably why I blew up like a blowfish after this trip ha! 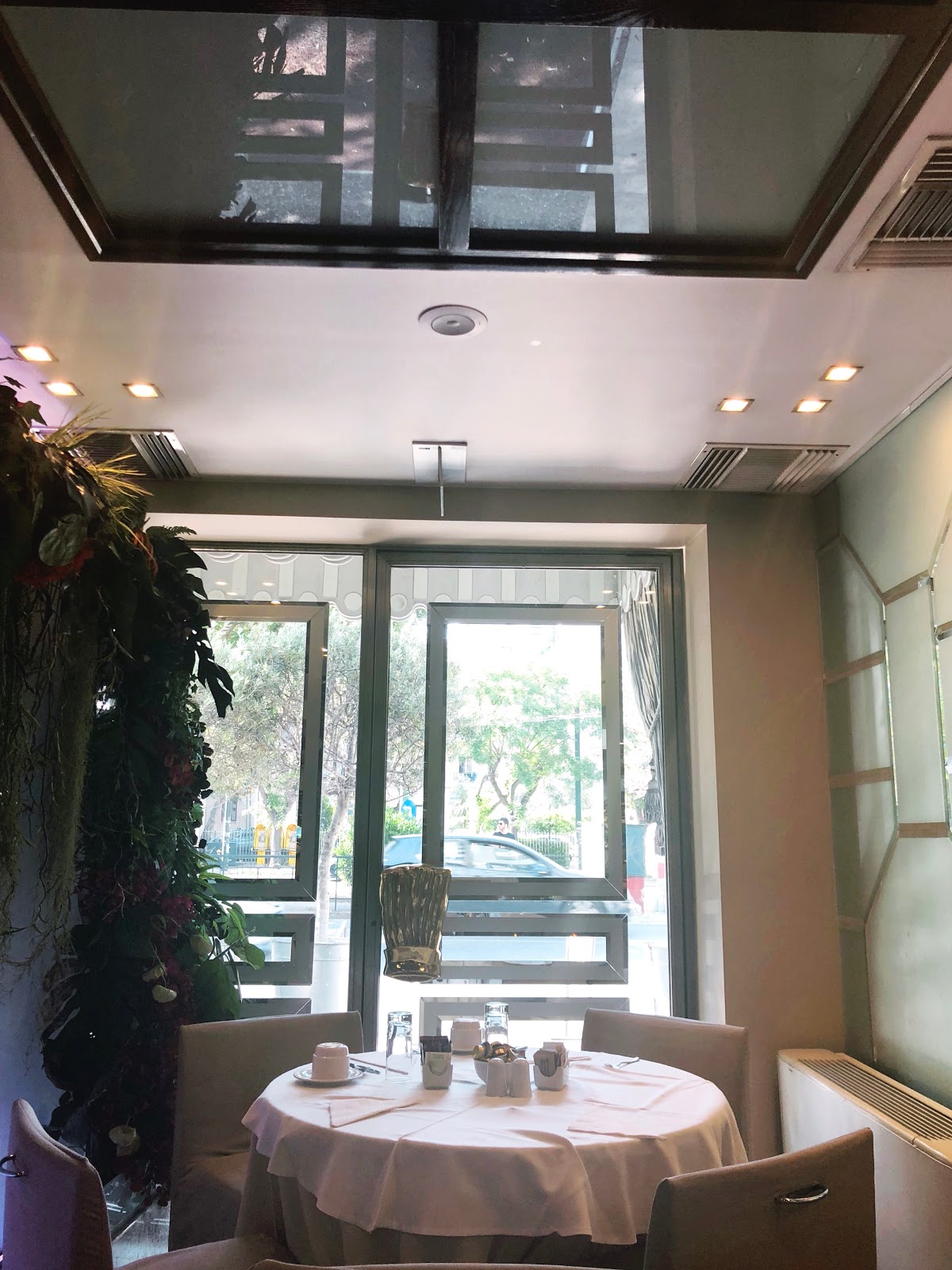 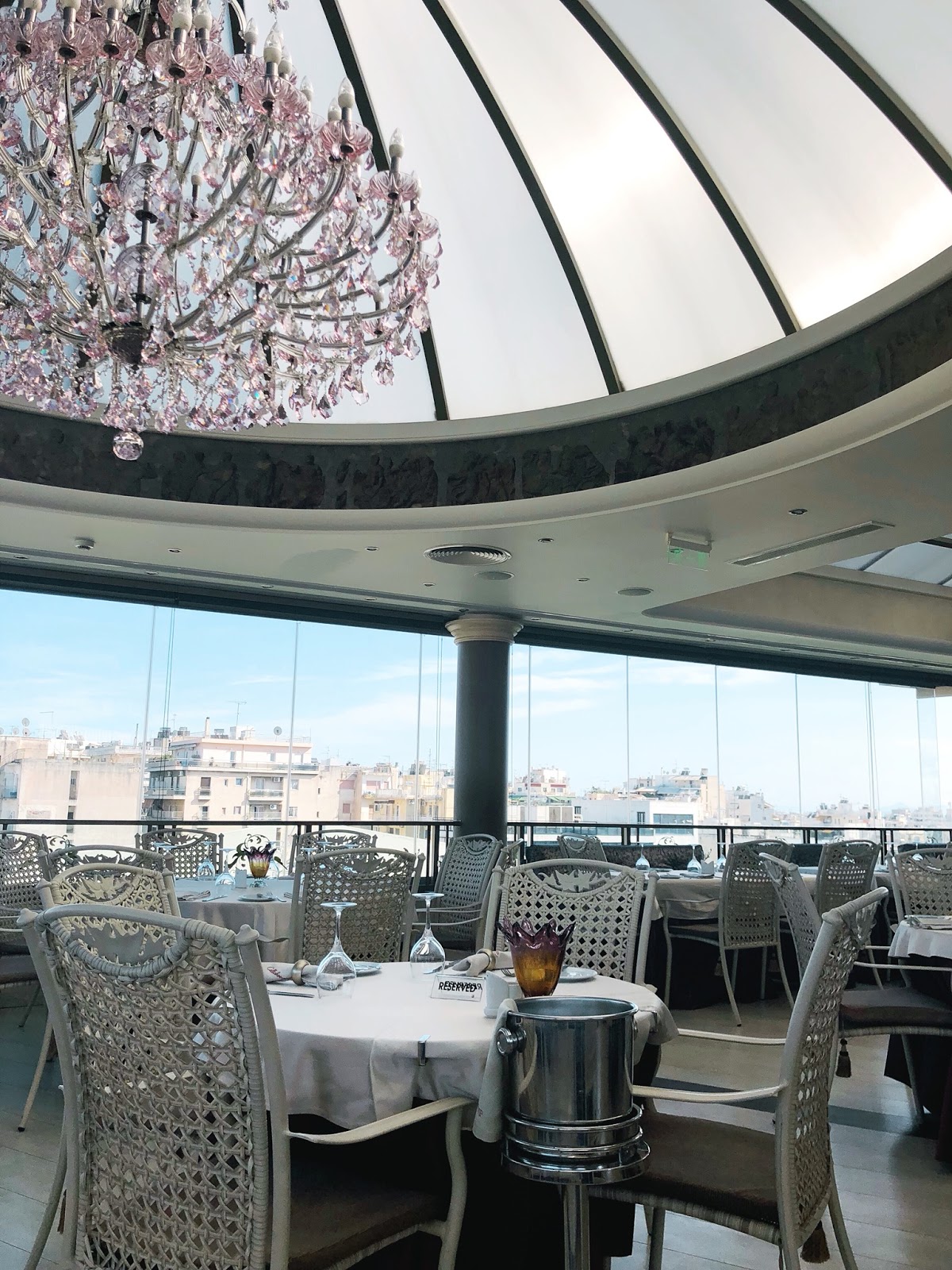 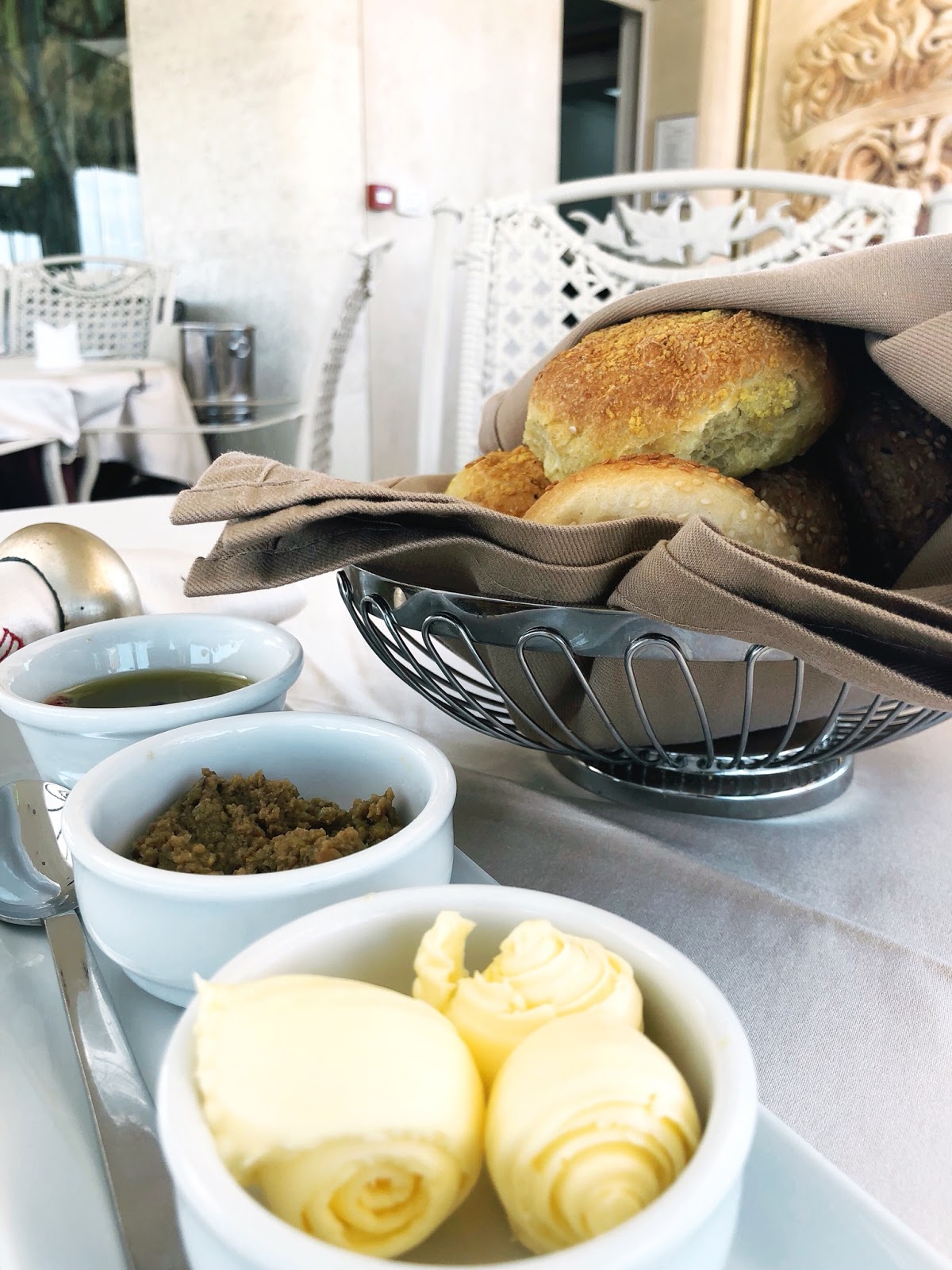 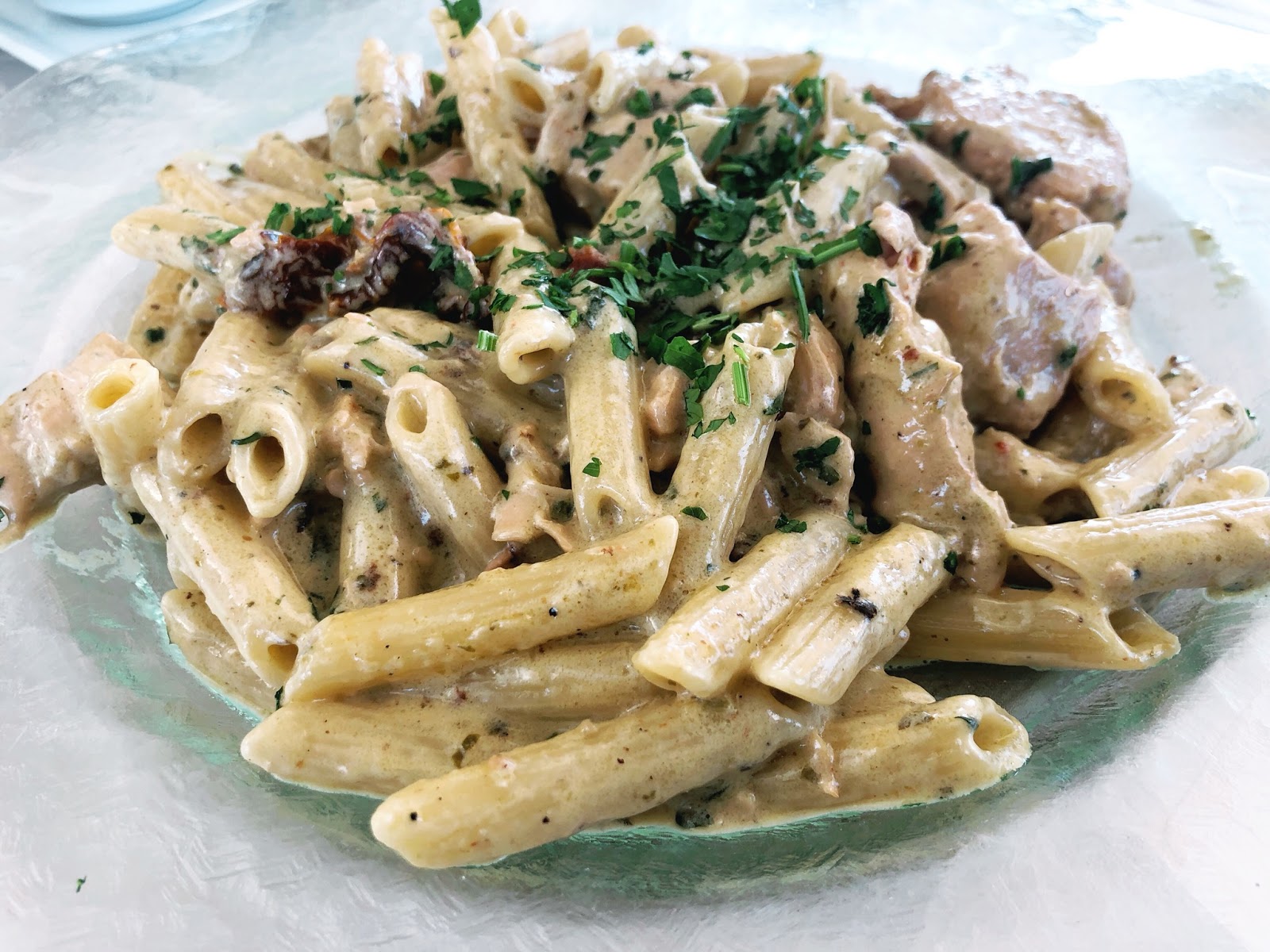 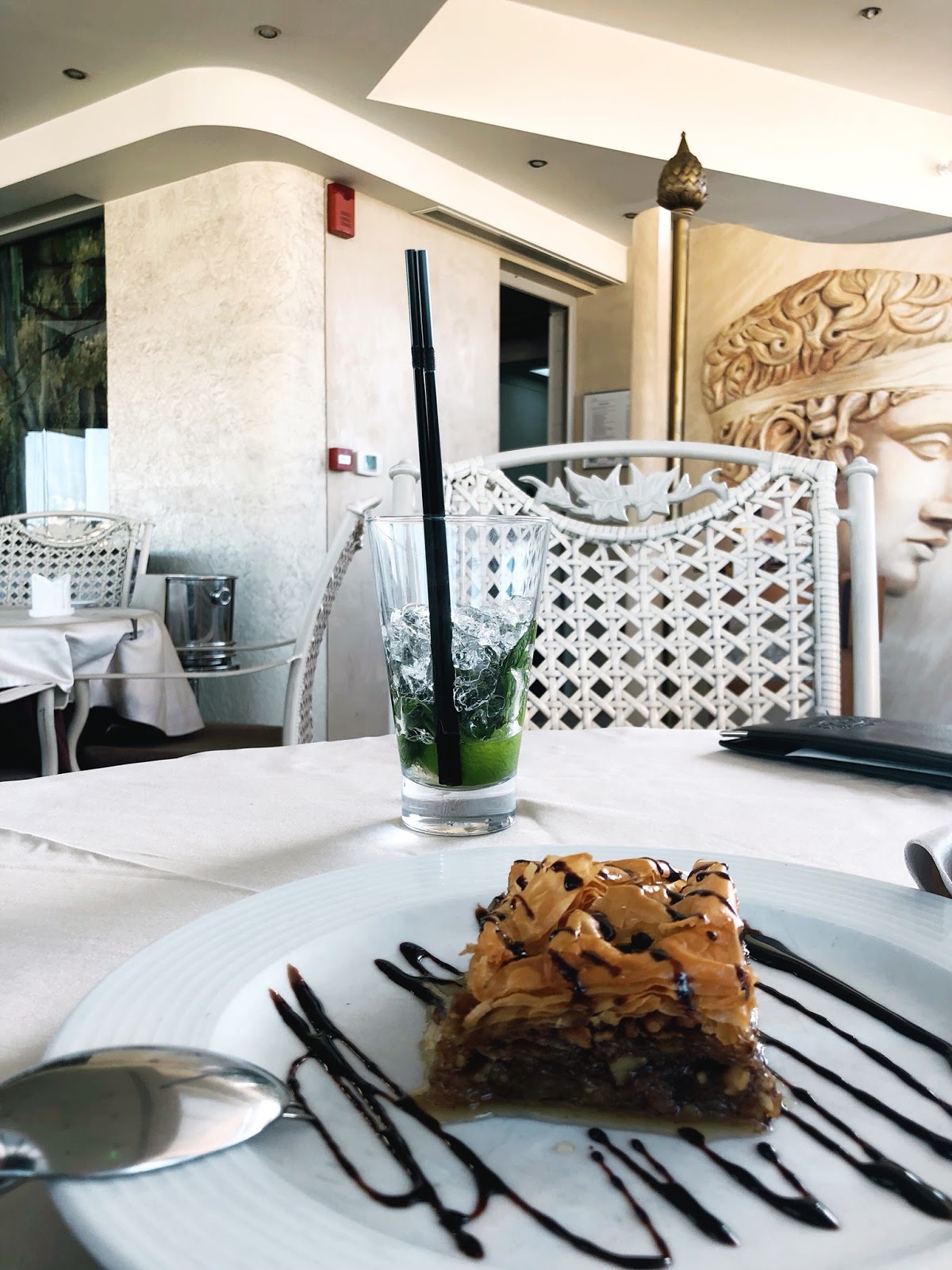 I mentioned that there was a view. Thats really an understatement. The selling point of this spot was the fact that there’s a direct view of Acropolis from the rooftop restaurant.

I should mention that Acropolis was undergoing some renovation / reconstruction / preservation (?) during our trip and so that’s why theres a huge crane near the structure in the photo but its undoubtedly a great view. It was so surreal to sit and eat and look history in the face. 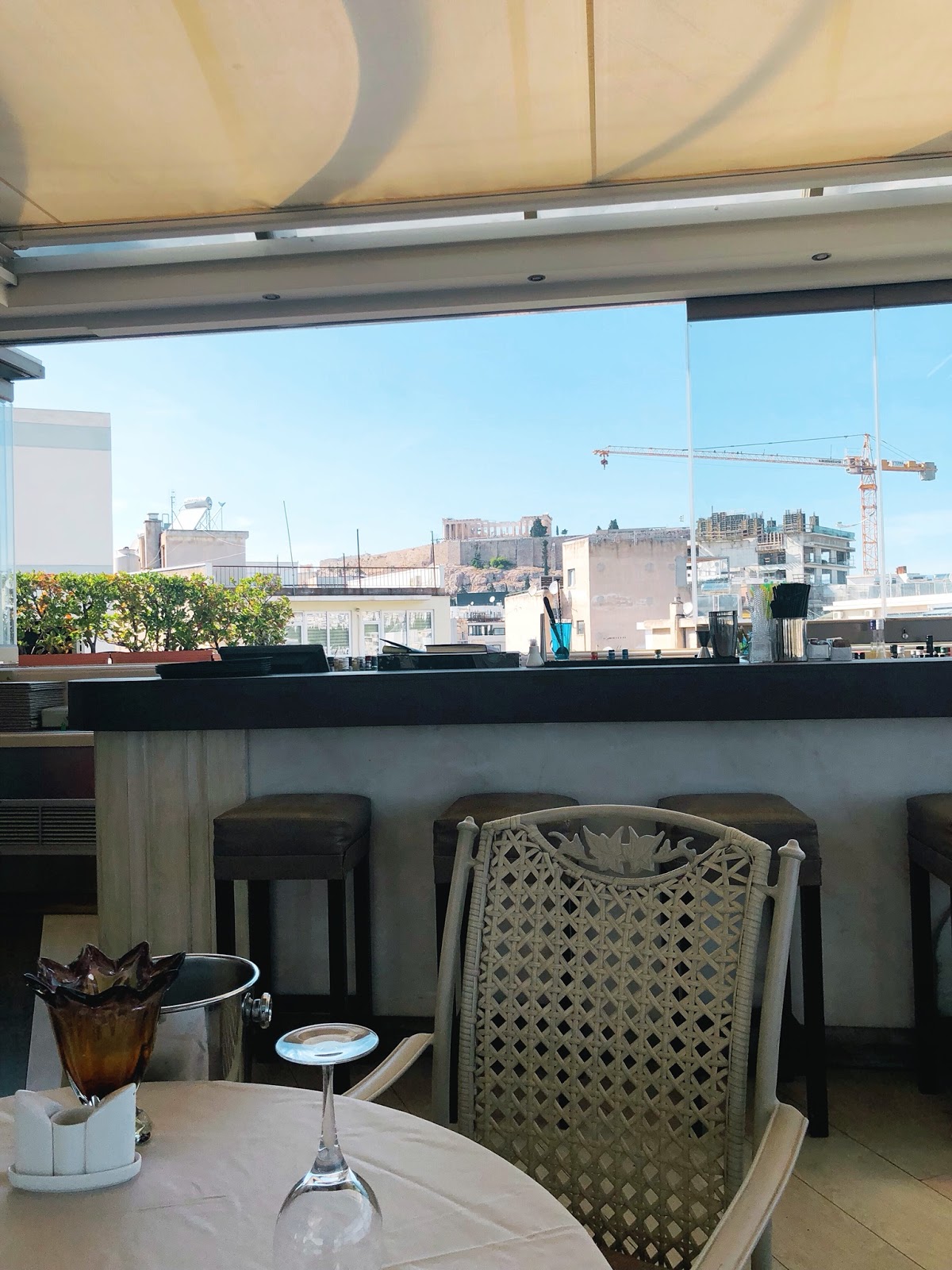 The room was a standard room. Was it the best hotel room we’ve ever stayed at? No. But it had every thing we needed, it was clean and bonus it had a small balcony. No complaints honestly. 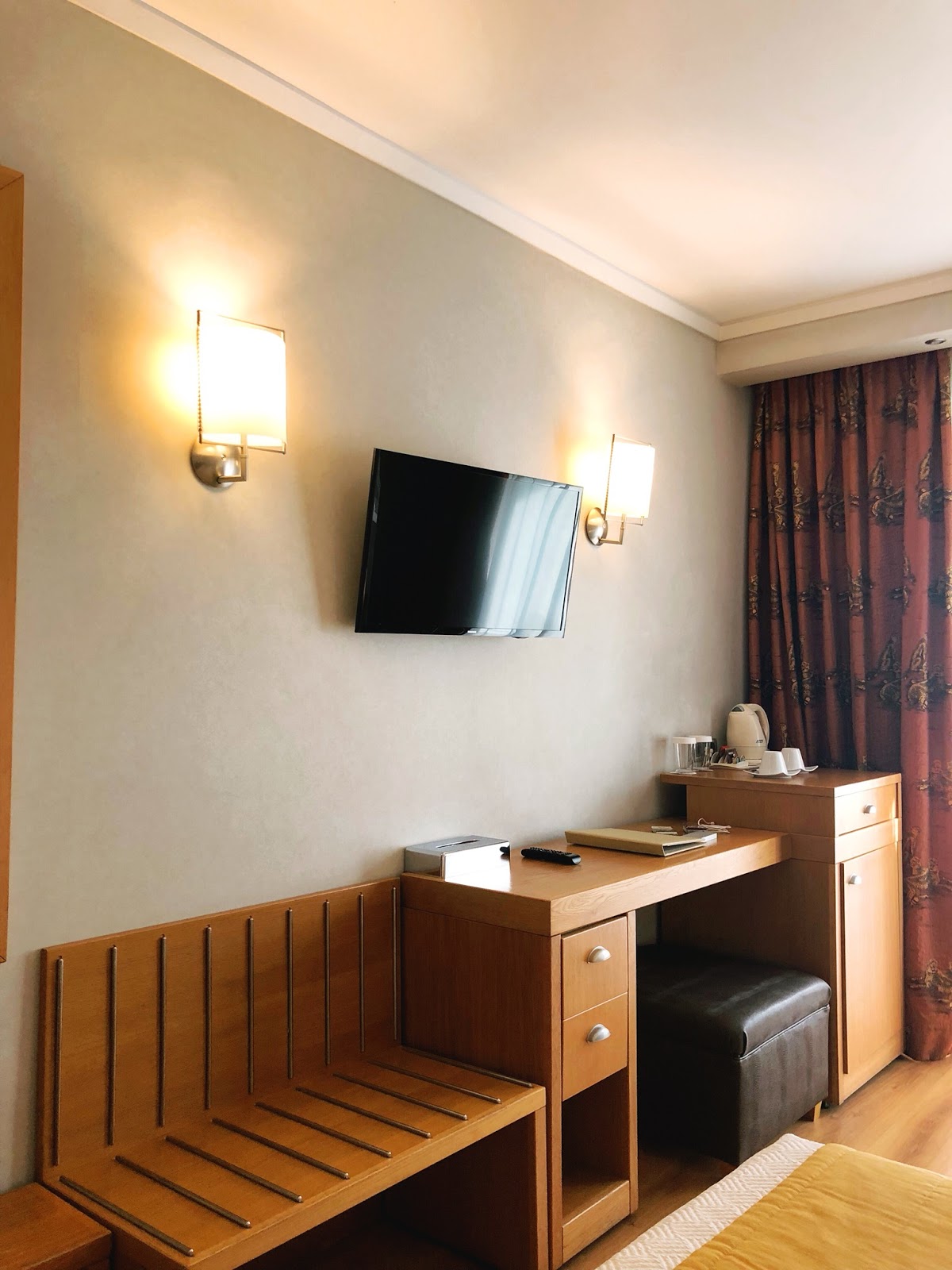 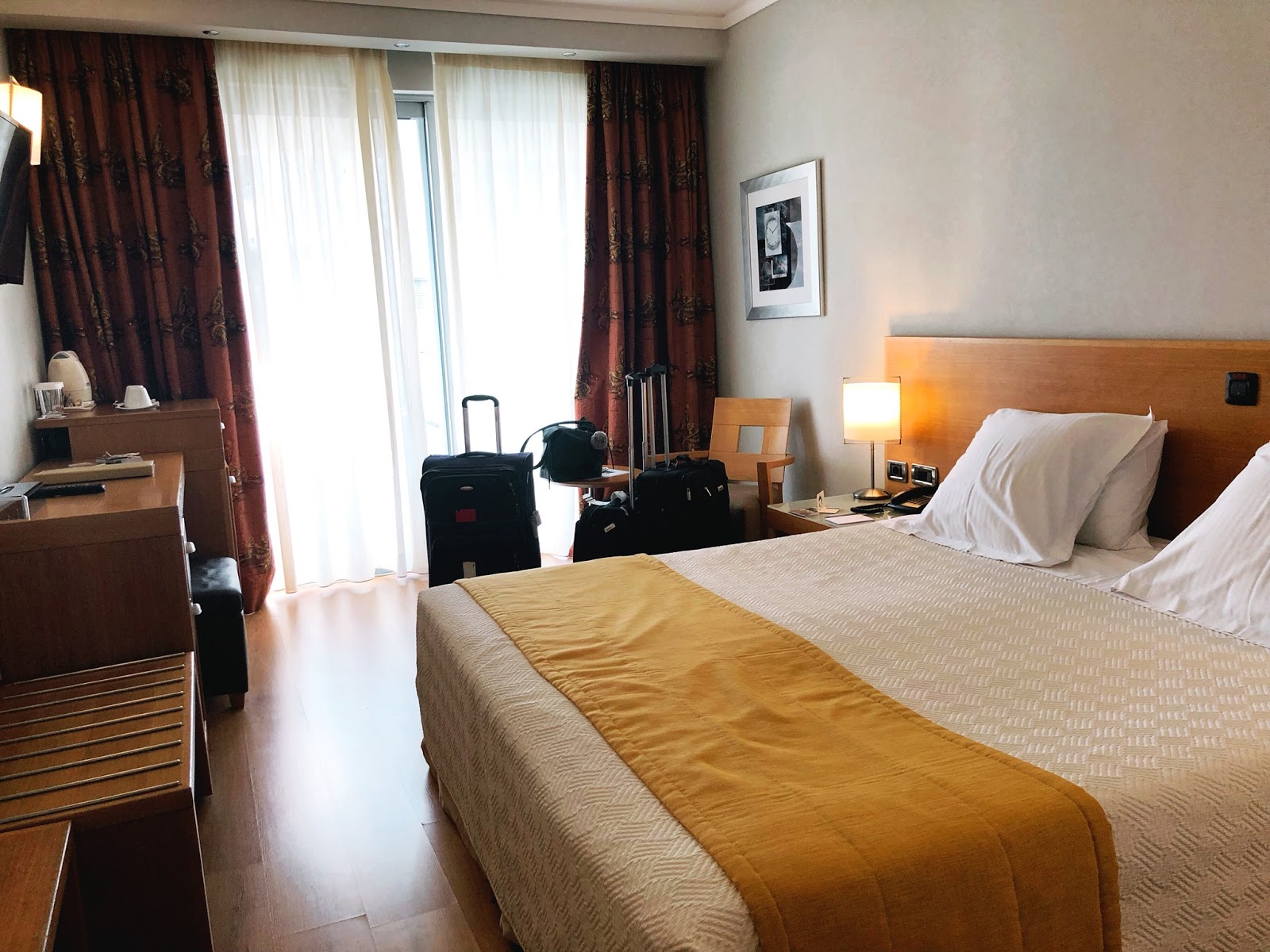 For the view alone this hotel was a 10/10 but even without it we would have loved the hotel. All in all I’m just so glad we spent two nights at The Athenian Callirhoe Exclusive Hotel.

The location was ideal, the decor was crazy beautiful and the food was ridiculously good. We would totally stay here again.

What do you think of the hotel?