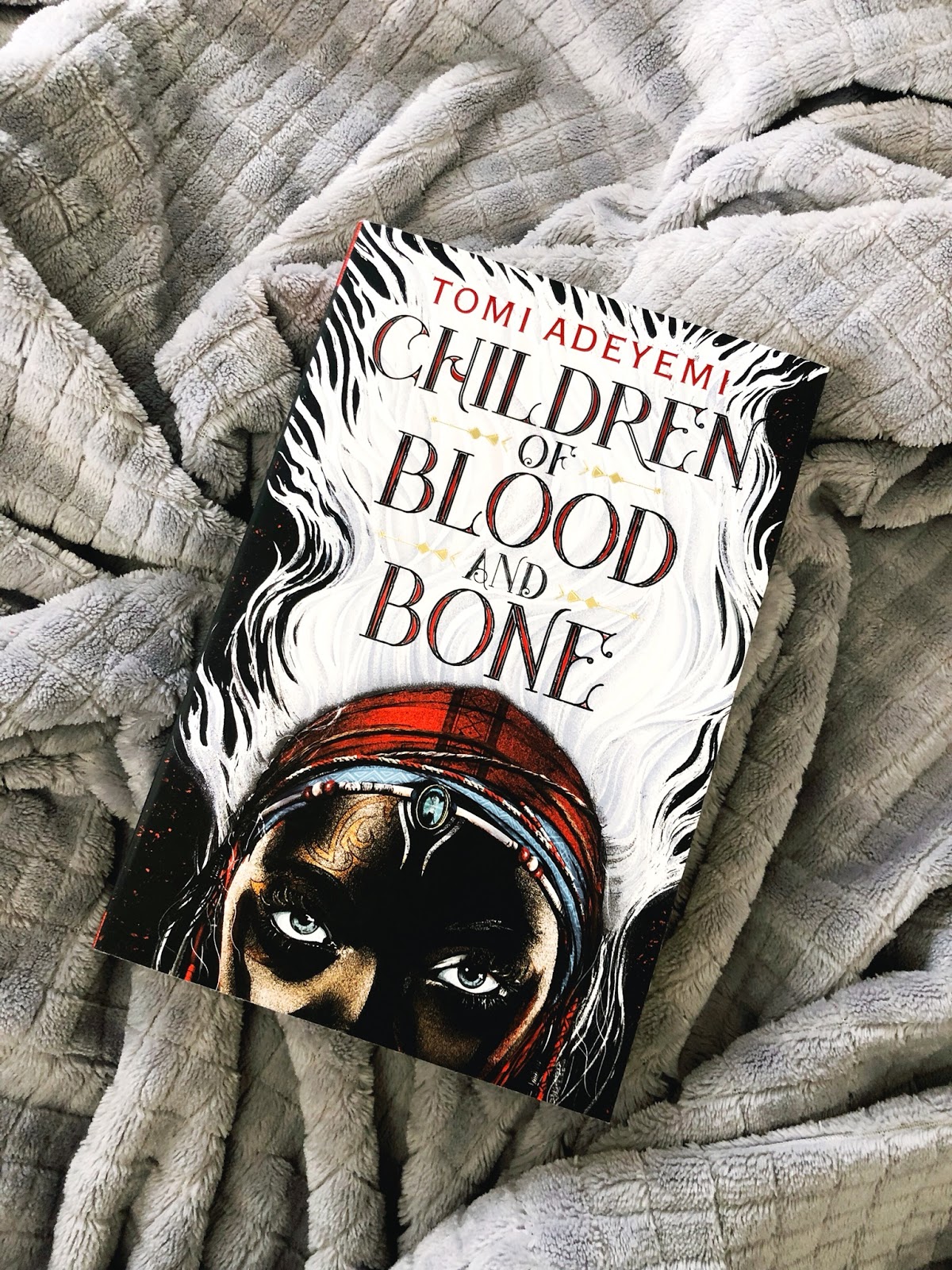 I read a fair amount this past month.  It was Carnival season here so everything was a lot less intense at work and since I also took a short vacation, I just had a lot of time to read. I’m not complaining. A lovely very heavy reading month with a variety of genres, which I love, is the best kind of month. Also, there were many good ones this month. I don’t dish out 5 stars and there’s more than one this month. Hello happiness. Ok, so these are the books I’ve been reading lately, or at least since my last post: 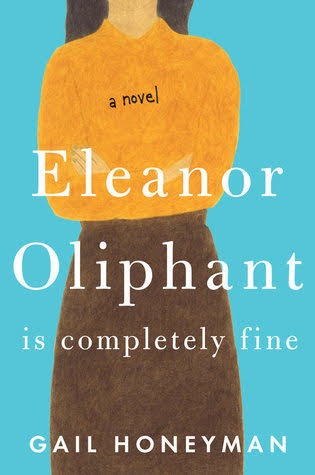 Eleanor Oliphant is socially awkward, almost childlike in her thinking, very methodical in her day to day living and typically drowns her emotional and mental issues (which emerged from a childhood tragedy) with alcohol. She is NOT fine by any means but would have you believe she is. In fact she genuinely believes she is, until she is faced with the heartbreaking realization that she is in fact, not fine. Or at least that ‘fine’ isn’t good enough.

I loved this book. It’s complex but simple to read. It deals with big issues in an easily digestible way and it brings to light to mental health issues – even if not explicitly. I knew the book was hyped, but I went in not knowing what the story was about. I was pleasantly surprised. 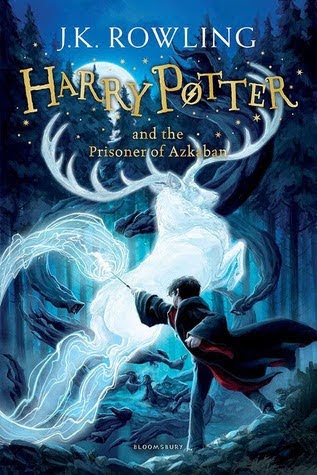 Harry Potter and the Prisoner of Azkaban ~ J.K Rowling

When I was younger I read a lot of British books set in schools – both dorming schools and normal schools (thanks Enid Blyton) since I grew up in the English commonwealth. I loved reading those as our schools systems were so similar. Well Harry Potter reminds me of that and this book in particular made me nostalgic.

Anyway loved this one. It’s longer and much darker than the first two for sure. I’m actually not a fan of horrors or scary books and this one came close to being too dark for me. I’m kinda scared I wont like the rest because they’re darker than this one.
Anyway, as usual I love how Rowling connects the dots from former books. There are things I have questions about (like no one could magically fix a broken quidditch stick?) but all in all loved it. 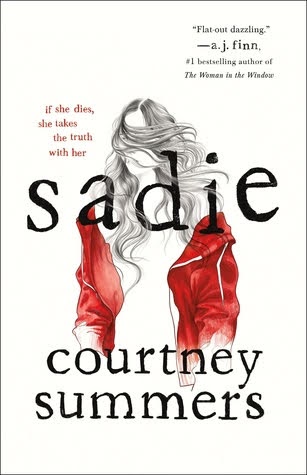 At the time of writing this its the best book Ive read this year (the year is young I know). I listened to it and I genuinely think this book was made to be listened to. This coming from someone who doesn’t really like audiobooks. It’s told in Podcast form from the point of view of the Podcaster and Sadie, a 19 yr old with a terribly troubled childhood whose sister was murdered. I loved the podcast feel of the audio in this case – the actors and sound effects made it really feel like I was binging a crime podcast, which as I’ve said before, I love! The writing was also superb and I really felt for Sadie and her sister Maddie.
Although really good, this was not an easy book to read. It’s raw and, deals with dark topics like murder, drug abuse, family relationships and assault. So fair warning.
5/5 stars
Goodreads link here 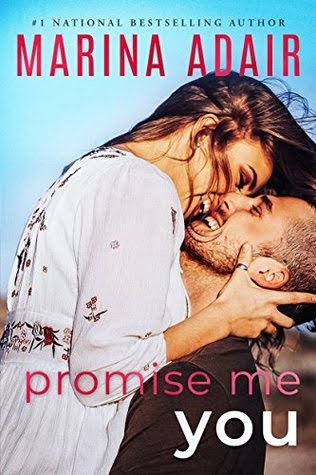 Oh man, I loved this book. A cozy romance with a difference. The story follows the main character Mackenzie, a song writer who lost her eyesight to a hereditary disease that also took her mothers sight falls again for her former best friend, a musician who she wrote beautiful music for.
It was such a sweet story about how Mackenzie learned to navigate the world and the interplay between dependent on someone and being independent but walking along side people you love. I love romance novels, thats no secret around here, but I really love them when there’s more depth than just the stereotypical romance. Totally would recommend. 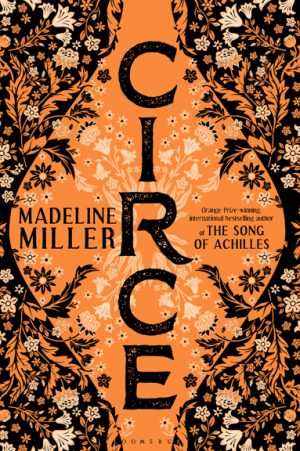 Umm. so ok maybe this is the favourite of the year so far. I love love love Greek mythology and have since I was a kid. Having just gone to Greece in the last year, I felt even more connected to the story. It was also freakishly well written. I read the e-book but ordered the physical book because its one worth owning.
Its the retelling of the story of Circe, immortal daughter of the son God Helios who was banished for eternity to a deserted island for using her magic. So many things happen in this book and though its only 400 pages I feel like the author spanned the length and breath of her life story. It was a good retelling and I loved every moment of it. Read it in a little over a day and seriously could not put it down.
Highly recommend. 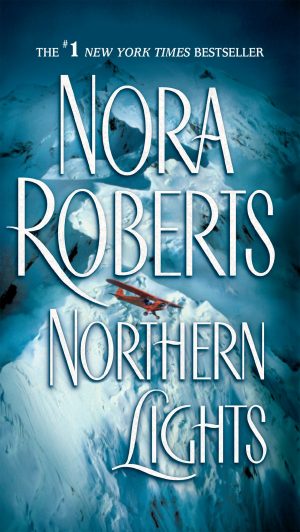 I love Nora Roberts and have been reading her since high school. I really enjoyed the story and I really liked the main character Nate who drives the story. Carrying the guilt of his partners death and his broken marriage, Nate moves to Lunacy Alaska to become police chief. When a body is found and someone dies by suspected suicide, the story becomes a whodunnit mystery. There’s also romance but the romance really wasn’t the main story. I loved Nate’s quirkiness and the fact that he was incredibly flawed but likeable in the midst of his chaos.

The reason I didn’t love this story though was because every single female character, even the most sympathetic one was really unlikable. Every one. Meg -Nates love interest, her mother (particularly bad), Max’s widow every single one of the them were just badly written. They were either man crazy, irrational or just weak which was disappointing. The mystery did save it though, and Nate. I really liked Nate. 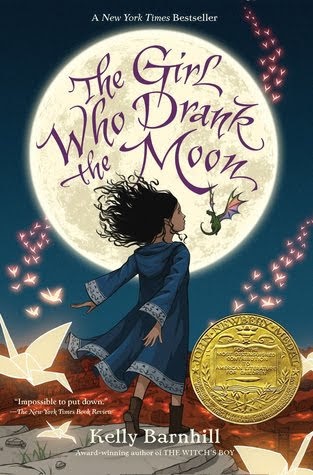 The Girl who drank the moon ~ Kelly Barnhill

I read this book for Part 2 of Erin’s challenge, the Newberry Award category.
I loved this book. It was a thoroughly enjoyable story about a little girl taken from her mother and abandoned in a forest in sacrifice. The little girl grew up with a ‘good witch’ who saved kids and eventually learned how special she was herself. My only real issue with the book was that it was, in my opinion, too long to be considered a children’s book. I am not sure what age group it is meant for, but at 300 odd pages, it seems to be too long for younger kids but not mature enough for pre-teen. What do I know though, I don’t yet have kids. 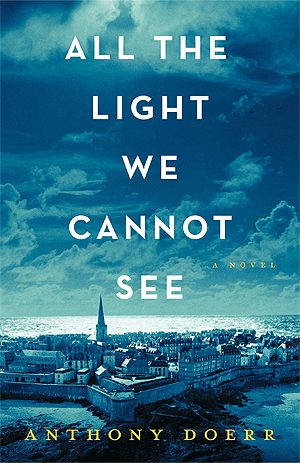 All the light we cannot see ~ Anthony Doerr

So I enjoyed this book but probably not as much as everyone else.

It follows a visually impaired girl (Marie Laure) and her father in WW2 France. It tells of how their life becomes intertwined with a German soldier (of sorts) skilled in intercepting electronic messages from France. I kinda expected this general story but I didn’t however expect that the book would veer out of historical fiction to include a mystical diamond from a goddess and the magic of the diamond. It was also really slow moving particularly in the beginning.

I enjoyed it but I didn’t connect with it as much as I thought I would have. 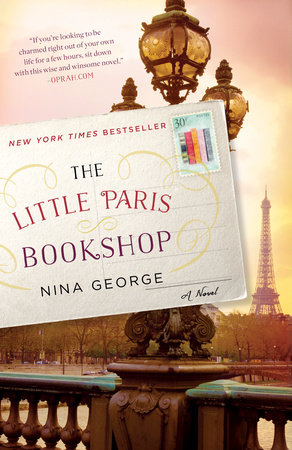 I liked the concept of this book a lot, but I think something was lost in its execution. The book follows Monsieur Perdu, the owner of a Book Barge / book apothecary who possessed the unique ability to diagnose and heal people with his recommendation of books. He knew just what books would make people feel good and when they needed to read them, but he had no idea how to heal himself. He spent most of his life alone after his former married lover left him, and had no idea how to move forward. The book follows his journey to his own healing.

My main issue is that the book was sooooo slow and second to that was its length. While I like long books, at 400 plus pages, this was too long for what it was. I love the quotes about books and the idea of books being able to heal the mind, but otherwise, it just kinda fell flat for me. I truly expected more since everyone seems to love it. 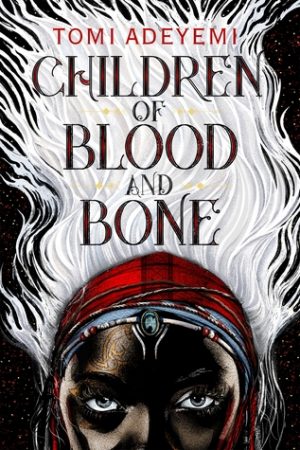 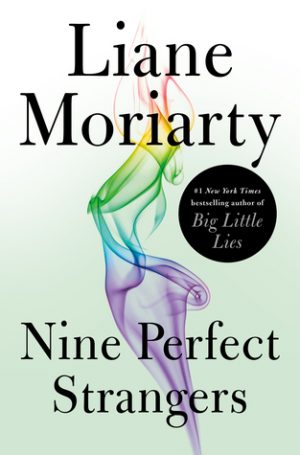 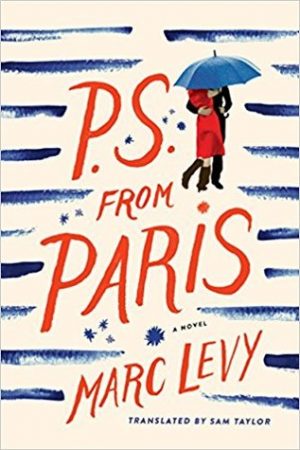 Im finishing up the Mayor of Casterbridge for Erin’s challenge today and haven’t chosen my next read yet. I’ll be reading one of these three next. I bought Children of Blood and Bone recently and really want to get to it. The other two are my last two picks for Round Two of Erin’s Book Challenge.

Which would you recommend?

Linking up with Steph and Jana for Show us your books