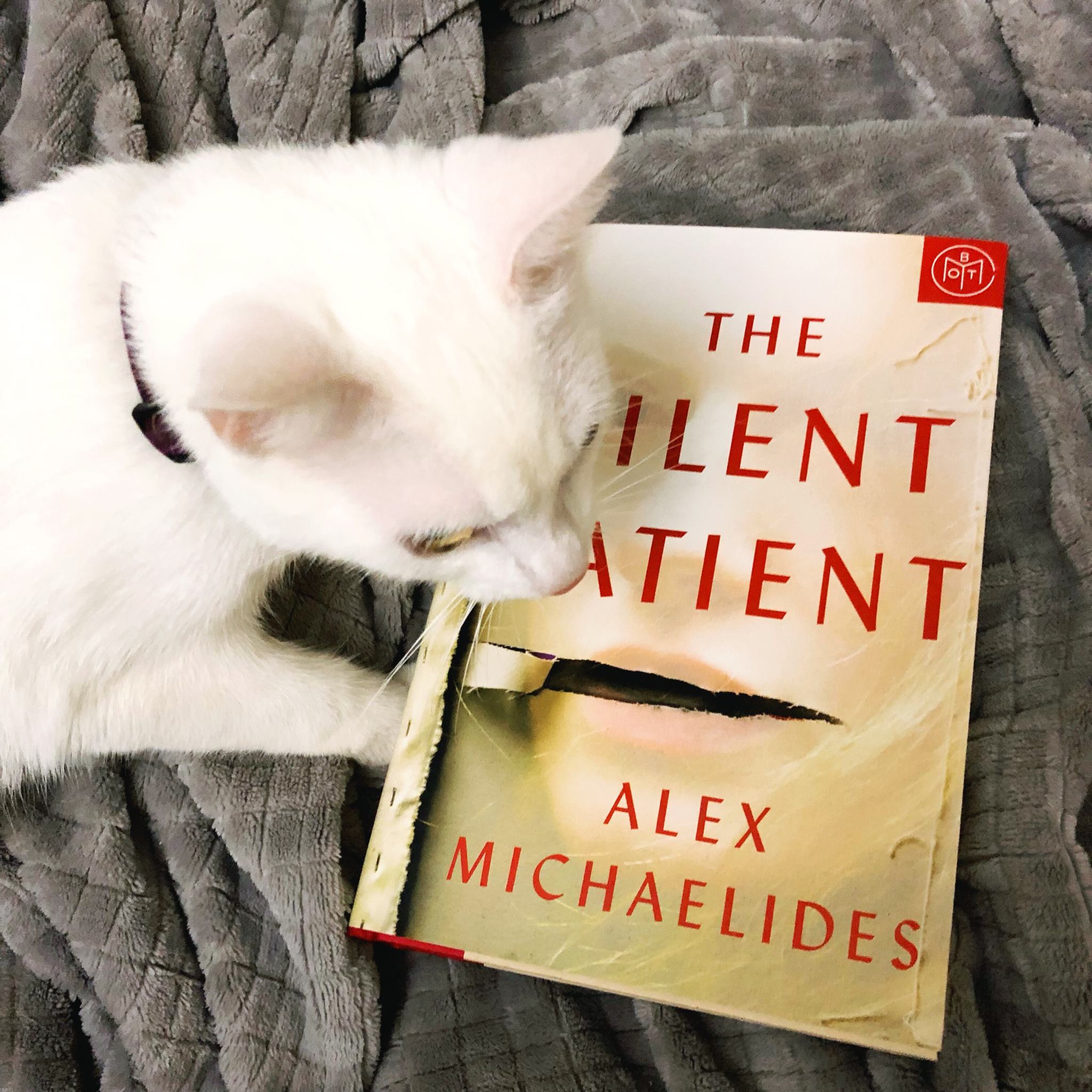 Hi guys! its been a while hasn’t it. In fact I think my last post was a reading post. Apparently all I blog about now is books. Not a bad thing by any means but I promise I’ll post other things soon (another post is scheduled for this week).

Anyway, I read less than I usually read this month and thats honestly because work has been a bit busy, and we’re also knee deep in the house buying process (still haven’t closed because the sellers have to get some information to the bank that takes time to access). Still, I think 7 books is ok. I did like all of what I read though so that a huge plus for me.

Im still trying to make a dent in Netgalley but man, when a book I like pops up, its hard to focus on the arcs. I read a couple this month but considering I have quite a few to read, that should have been better… Ah well. 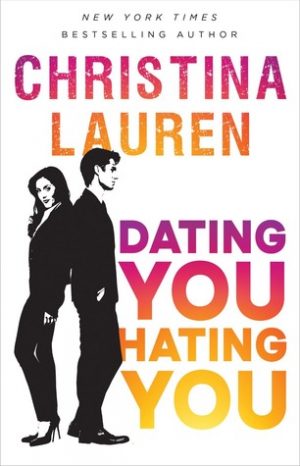 Dating you Hating you ~ Christina Lauren

I really loved this book. Funny, sweet, yet still complex romance. I thought the relationships were well developed and balanced and even realistic – well as realistic as it can get when it involves two Hollywood agents falling in love. A lot of references to the hating game by other reviewers, but I haven’t read that yet so I cant comment on it. 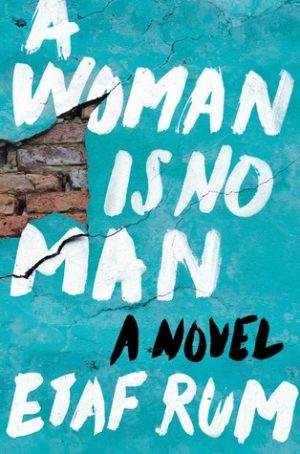 A woman is no man ~ Etaf Rum

I loved this book and the insight it gave into Palestinian American culture. I loved the growth of the characters and really felt like I was shown the lives of Isra, Farida and Deya, the three women whose lives the story followed. I think it was brilliant that the author chose to show the perspectives of three generations dealing with the same issue: ‘What it means to be a woman’ as an Arab woman. It wasn’t always the easiest read (abuse is never easy to read about) but the difficult bits were tastefully done.

I see the criticisms that some people have made eg the ending, the fact that we don’t ‘know’ what happens to some main characters going forward… but that added to the story for me. Life doesn’t have a definitive ending where we figure it all out. These characters didn’t either so an abrupt ending was fitting. 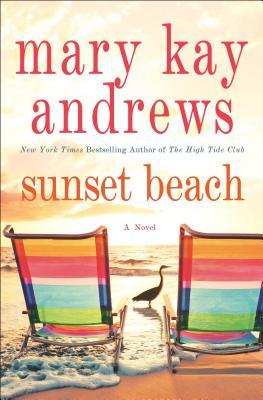 Pretty easy cute cosy mystery. Lots of drama, two mysteries for the price of one, and a smidge of romance. The mysteries were also fairly dark and complex and not “easy” like some cosy mysteries tend to be.

I didn’t like the resolution for the secondary mystery and there were some general problematic statements made in the book also… but whatever I enjoyed it. Great for a summer beach read. 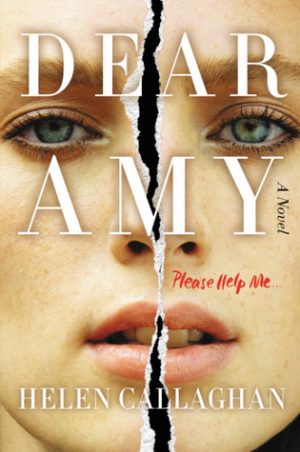 Pretty enjoyable psychological thriller. It had a bit of everything I love though honestly saying too much will give this one away.

Its the story of a woman named Margot who runs a Dear Amy column and who begins getting letters from a girl who was missing for years. I figured it out pretty early on but I do think it was still suspenseful. Would recommend. 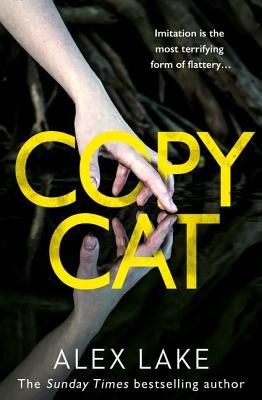 This was a solid 4 star until I got to the last 25% of the book. The first 75% was truly thrilling and I wanted to know more (grammatical errors and the fact that I figured out the villain out early on aside) but then we got to the end and it just dragged on.

The story follows Sarah, who is being stalked by someone intent on copying her life: her Facebook profile, handwriting, everything … and the person is also clearly intent on ruining her reputation in the process as some very scary things start happening and its “Sarah” who appears to be doing them. The events lead everyone in her life to believe that she is severely mentally ill. Whats worse is that the more she tries to convince people it isn’t her, the crazier she looks. I loved the concept but then it all spiraled out of control in the last quarter and quickly became 3.5 stars. 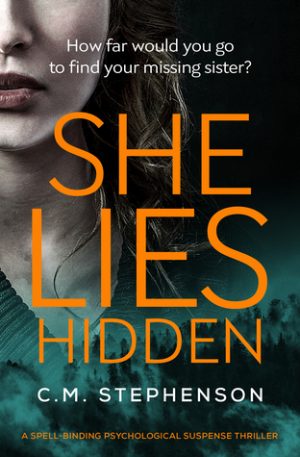 I loved the concept of the story although it’s delivery wasn’t always my favourite. In short, it’s a murder mystery story. Years ago a young girl goes missing but her bones have now been found. Her sister, now a detective tries to find her murderer. The problem I had was that the story was delivered in a somewhat convoluted way. There were soooo many ‘main characters’ and the writing style was often choppy – Short sentences and overly dramatic with too many things going on at once. Also, the first half of the book just dragged on and was so repetitive.

That said, I did like the actual story and thought it was well planned out and laid out. It was a tangled web of murder mystery and that’s not easy to do especially in a debut novel. 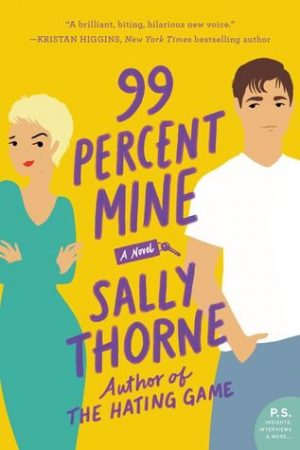 Cute book although I wasn’t as into it as I thought I would be considering the hype surrounding it. This is my first Sally Thorne as I haven’t yet read the Hating Game (yes I read this first).

Like I said, its a cute book but it fell short in a few areas: her twin brother was a pig; the romance was sort of dull and the characters were literally grasping at straws to find reasons not to be together and create tension; there were entire places and characters that were set up in the first chapter only to disappear into the wind never to be heard of again (the bar where she worked ehem); the entire book save the first chapter was set in one small house (like … the whole romance was them in a house being renovated); and the whole wolf thing …

I expected more, but still blew through it and found some parts really funny.

I’m about halfway through this Netgalley read and I honestly hoped to finish it this month. I have a trial this week though so last week and this weekend was spent (mostly) prepping for that. So its been over a week and this still hasn’t been finished. I love it so far though. 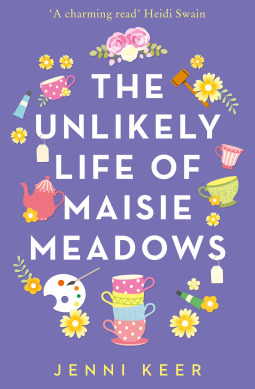 Have you read any of these?