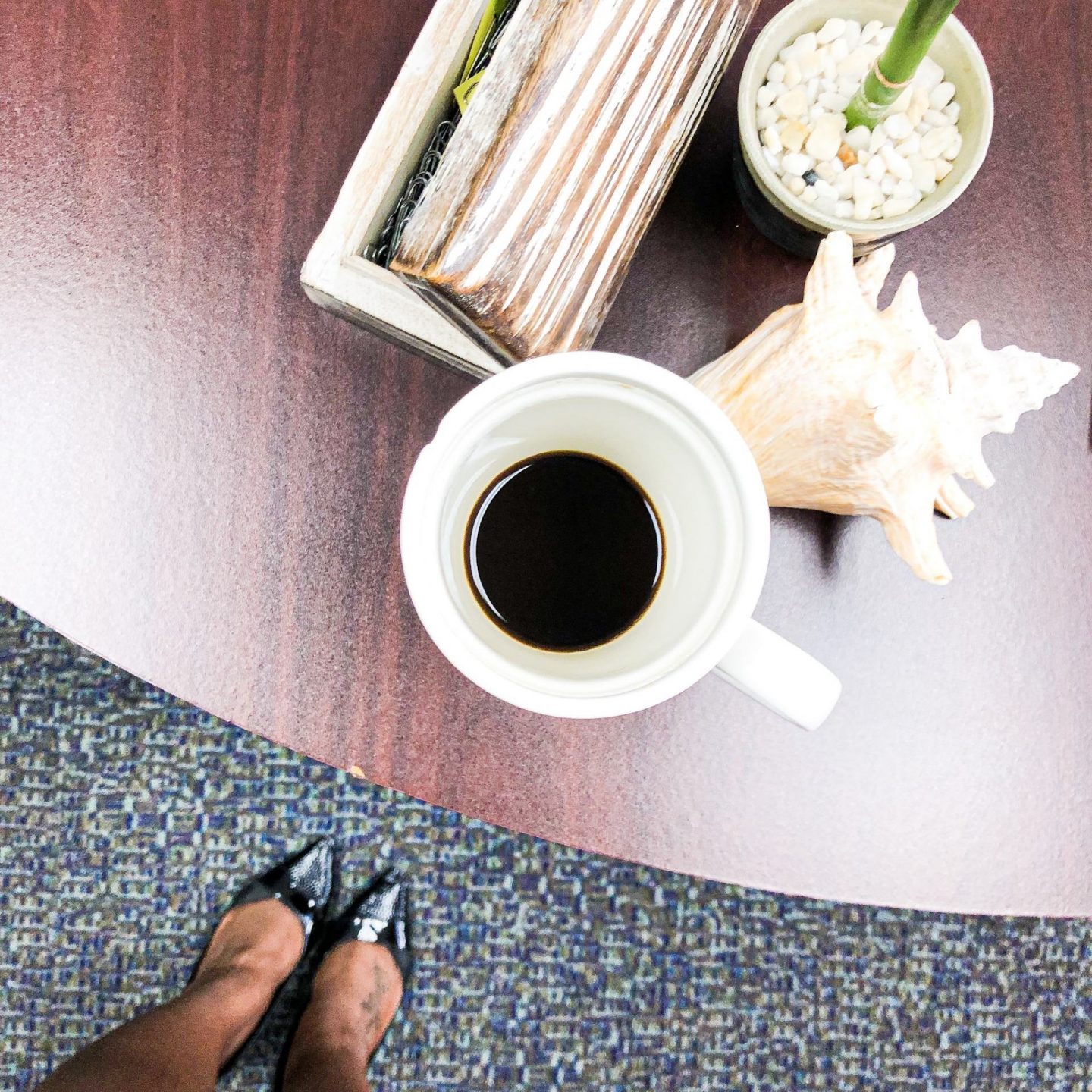 coffee from a coffee shop near me in a reusable cup

Hi Guys. Its been a while since I did a coffee chat. Phew. I missed it, so here I am.

So much has gone on since my last coffee chats post. Mainly, we moved into our new home in late July and we (and by we I mean I) have done a chunk of the decorating. I am in love. We bought a townhome – 3 bedrooms (one is really small), two bathrooms, a smaller kitchen, a dining room area and a living room. By American standards its small at arouns 1200 sq ft. The truth is we didn’t need space as much as we needed to be closer to the city and to my job. I was #overit when it came to traffic.

My home growing up was much bigger than what we purchased, but my husband grew up in the heart of a European capital and to him “we have more than enough space”. We do. As Caribbean housing markets go, even a box is expensive, so honestly, we are pretty stoked to have afforded the home and a complete reno of the place. I am still hoping to post some house posts and I will in time, but here’s a photo of a slice of my kitchen in the meantime. 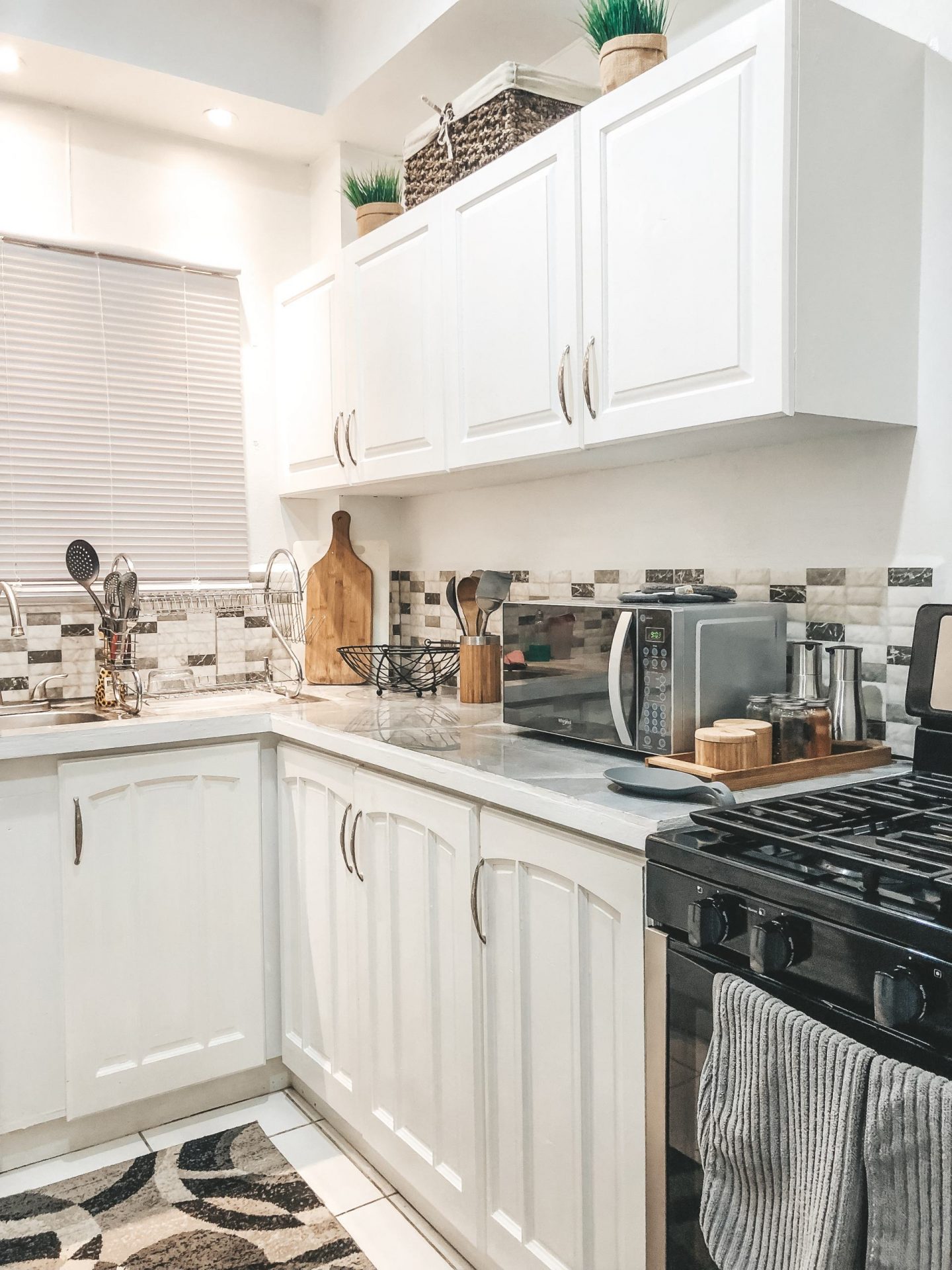 So far we hosted my parents quite a few times and had friends over quite a bit as well. I never thought home ownership could feel this good, but it does.

We took a quick trip to London in August, that I’m yet to fully recap (though I did review the cute little hotel we stayed at). It was one of my favourite trips to London so far and I hope to never ever forget it. We packed so much in, as we usually do, but this time we spent most of the time with my step son who lives there. It was so much fun.

Guys, I have serious dreams about moving to London in the future, it truly is one of my absolutely favourite places to be on this earth. 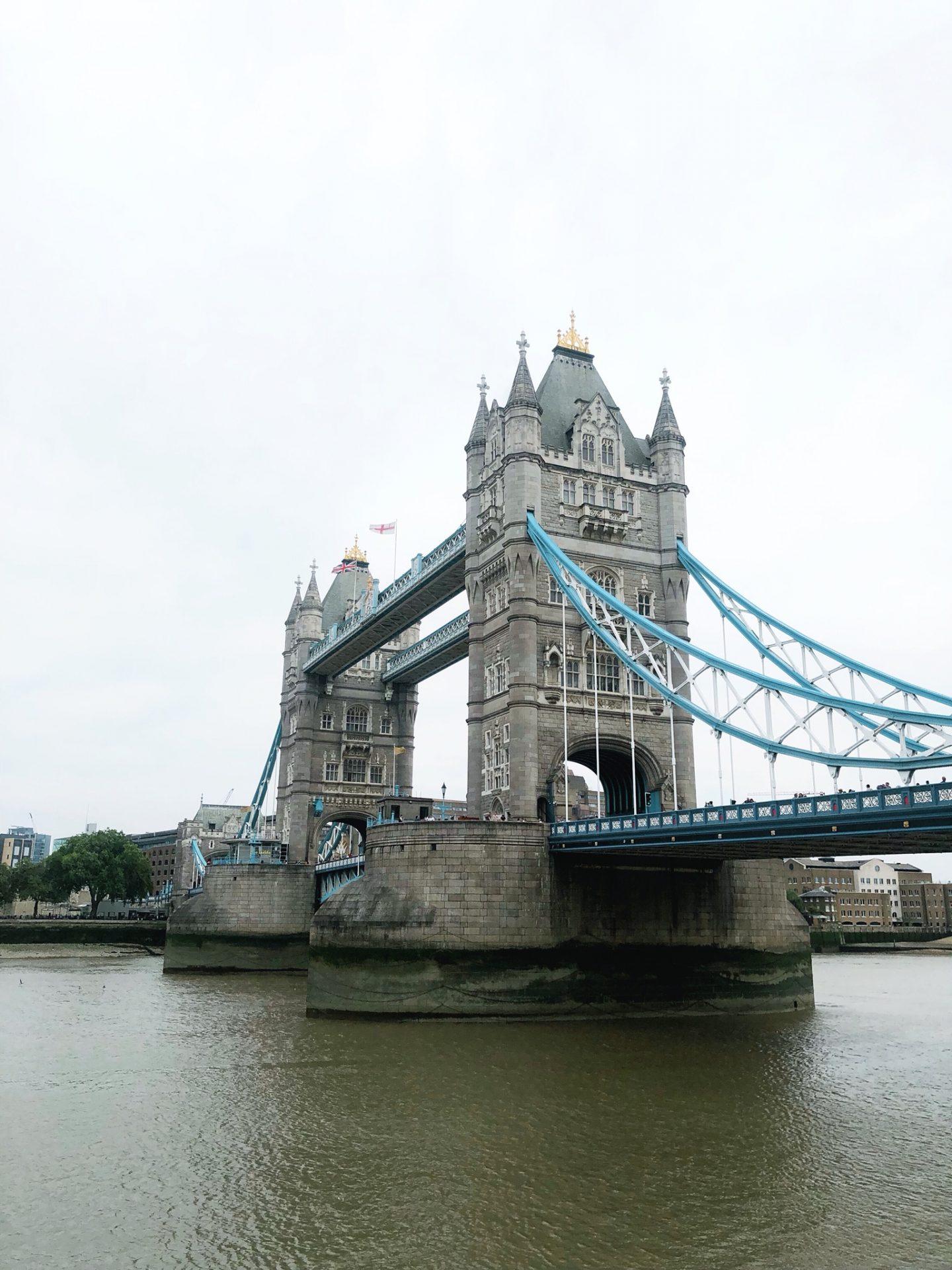 On the travel front, we were supposed to head to Romania for Christmas. We wont be able to do that again, but we still will be going early in the new year – we actually have to go so Danny could renew his passport. There are no Romanian embassies in the Caribbean – The closest is in South America – and since Danny’s passport will be up in March, we must go sometime before then. So yeah, no more Europe for the year but definitely early next year.

As for general life, I’m good. In the past few weeks, I went to my brother’s wedding. Not my biological brother, but the guy that would have been my brother in law. He was actually my deceased sister’s bf of 8 years at the time of her death. He got married last week and I attended and gave a speech. It was a very bittersweet day and I have lots of unpacked feelings but ultimately I am happy for him and his new bride is beautiful.

In other random but good news, Ive been reading a ton since the beginning of September (even more than usual) and I did something I had no plans on doing – I joined a local book club that meets once a month in a popular wine bar here. Yes, I joined a book club that meets at a wine bar… because #wine. I cant wait for this months meeting.

Ok I think that’s quite enough random rambling for one post. so….