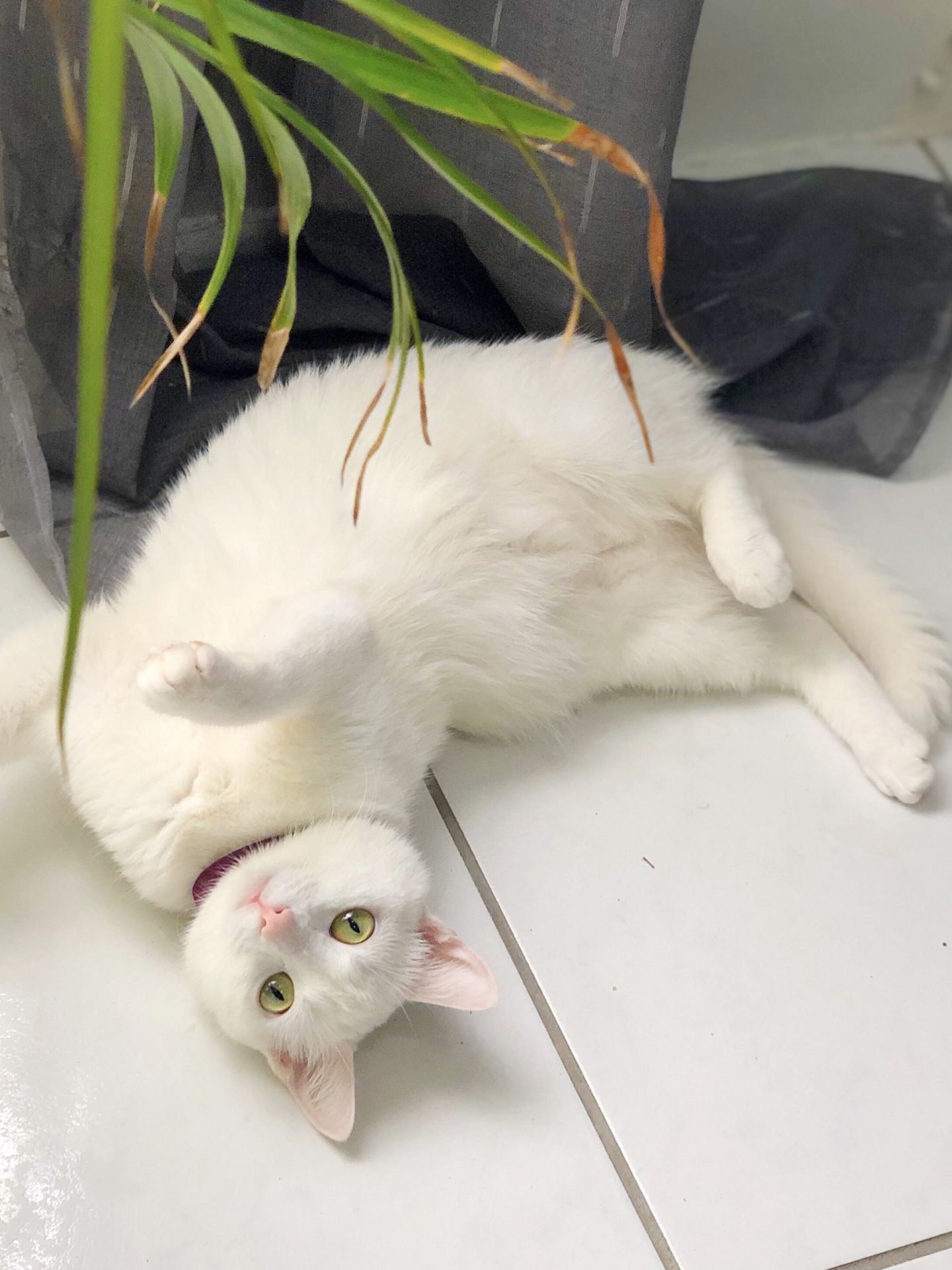 Hi Guys! I feel like this month’s book post rolled around quicker than usual. Maybe it did? Either way I didnt have a chance to take a book appropriate photo for this post, so the latest photo of my cat Gucci will have to suffice. She’s arguably more adorable that my latest read anyway.

Ok lets chat book. It was another great reading month for me, and partly so because I re-read a few faves this month, one of which I hadn’t read since I was in college. I absolutely love to re-read my favourite books and walk back into a world that I loved so Im glad I took the opportunity to revisit some recent and older faves this month.

Anyway, without rambling any further, these are the books I’ve been reading lately: 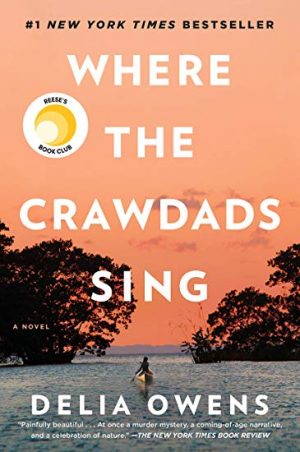 Where the crawdads sing  ~ Delia Owens

It took me a while to immerse myself into this world but when I did I loved it. It’s a beautiful story of loss and loneliness and hope and love and living with less.

I had read that the book was descriptive but wow I still didn’t expect it to that extent. The heavy descriptions were a bit much at points but I quickly got used to it.

All in all it was a great story. I’m one of the few that appreciates dual timelines in a story and it was done so well here. Loved Kya as a character and thought the ending was well done. 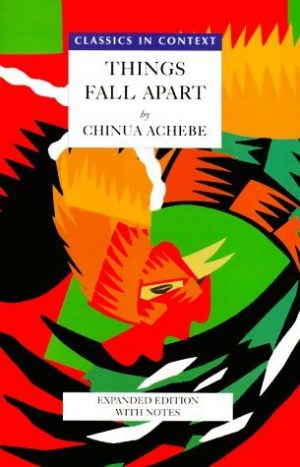 According to goodreads I’ve only read this Booker Prize winner for the second time. In reality I’ve read this countless times as a teen in school and then again during an African literature course in college. I loved it then and I love it now. It follows Okonkwo a (mostly unlikeable) warrior of an Ibo clan. It also tells the story from the African perspective of the invasion and settlement of the West into African clans and villages.  ‘We have brought a peaceful administration to you and your people so that you may be happy’. spoiler the African continent has yet to recover from these invasions and the desecration of culture and history that the ‘peaceful administration’ brought along.

As someone descended from slaves ripped from Africa and sent to the Americas, it’s a particularly interesting read.

I will say that I did notice things while reading that I didn’t necessarily notice when I was younger. The language in the book is simple and with a lot of repetition,  as if it were meant for children to understand yet some topics discussed may not be child appropriate. Also, much of what was a norm in old tribal Africa would be considered taboo in today’s society. For example, I’m sure that the level of patriarchy will be jarring to some readers. It’s done for a reason – the story has a moral and is littered in irony – but it is jarring.

Still, it remains a 5 star read for me. Few people focus on the perspective of pre invasion Africa and I’m thankful that this book exists. 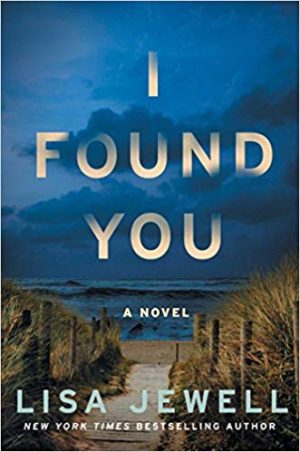 I found you ~ Lisa Jewell

Alice is a single mother who stumbles upon a man sitting on the beach. He has no idea how he got there or who he is. Lily is a twenty one year old whose husband has gone missing. The police tell her he never existed.

The two stories are linked in a way even more sinister than the reader imagines for most of the story. I loved the plot and the twists were well executed.

Now, there are some less than believable parts (someone appears and can’t remember anything but no one calls a doctor or police?) but I still really enjoyed the story. Lisa Jewell is quickly becoming one of my faves. 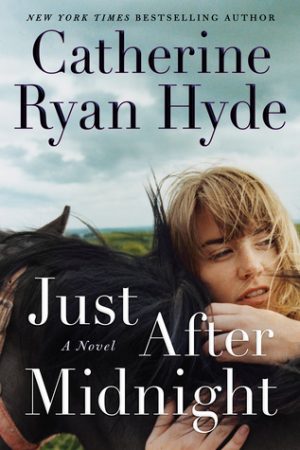 I’ve never read anything by this author (at least I don’t think so). The story follows a newly divorced woman named Faith, and 14 year old Sarah who loved horses (and particularly one horse named Midnight), was grieving the death of the her mother and running from her father. They meet at a beach side town while evading abusive experiences of their past (Faith a possibly abusive husband, and Sarah a sadistic father). In them was an unlikely and beautiful friendship.

I really enjoyed this story and honestly didn’t expect to. The reviews are mixed but I really enjoyed the relationship between Faith and Sarah. It’s really great when an author can portray a friendship between an adult and teen in such a heart warming way. I thought they should probably do more with the husband story line but it didn’t bother me too much.

Although it’s an adult novel I think it has more of a young adult reach. 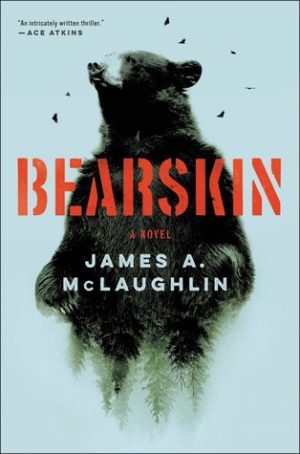 You love some and don’t love others. I didn’t love this one. It did win an Edgar award so many people like it and you should probably read it and make your own determination.

Rice Moore has left his life to become caretaker of an animal preserve in the Appalachian mountains , protecting animals from poachers. Rice also has a past and is running from a Mexican cartel. Good concept.

I’ll be honest, this one took me a long time to get into. I wanted to love it but just… didn’t. I actually had to restart the book after chapter 10 because I just couldn’t get into it. I actually had no idea it was a thriller until I read reviews. I was not ‘thrill’-ed. Anyway, like I said, many love it so perhaps give it a try anyway. 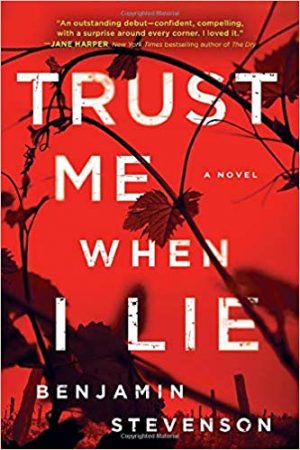 Trust me when I lie ~ Benjamin Stevenson

I loved the concept of this story. The story was set in Australia and it follows the producer and host of a popular true crime series. The crime series was so popular that it swayed popular opinion and changed course of a murder trial causing an accused murderer to be set free. As soon as he’s freed another very similar murder occurs and the reader follows Jack as he tries to discover whether the accused was really the murderer.

So I have mixed feelings about this one. Like I said, the concept was good, but some things just made this a bit of a draining read. First, the over description of literally everything was distracting.  Also, pacing of the book was weird. It wasn’t so much a slow burn but it was fast then slow then fast again etc… I also feel like it was easy to figure out the whodunnit and the one million twists at the end to get back to the obvious culprits was kinda meh for me.

I also re-read two of my faves this month (well three of you count Things Fall Apart above. I re read the Seven Husbands of Evelyn Hugo, one of my absolutely favourite books, and An American marriage one of my 2018 faves which happened to be the January pick for my book club. Because I reviewed them fairly recently I didn’t bother to recap those. I did give some updated thoughts on Goodreads though. Follow me if you’re not already 🙂