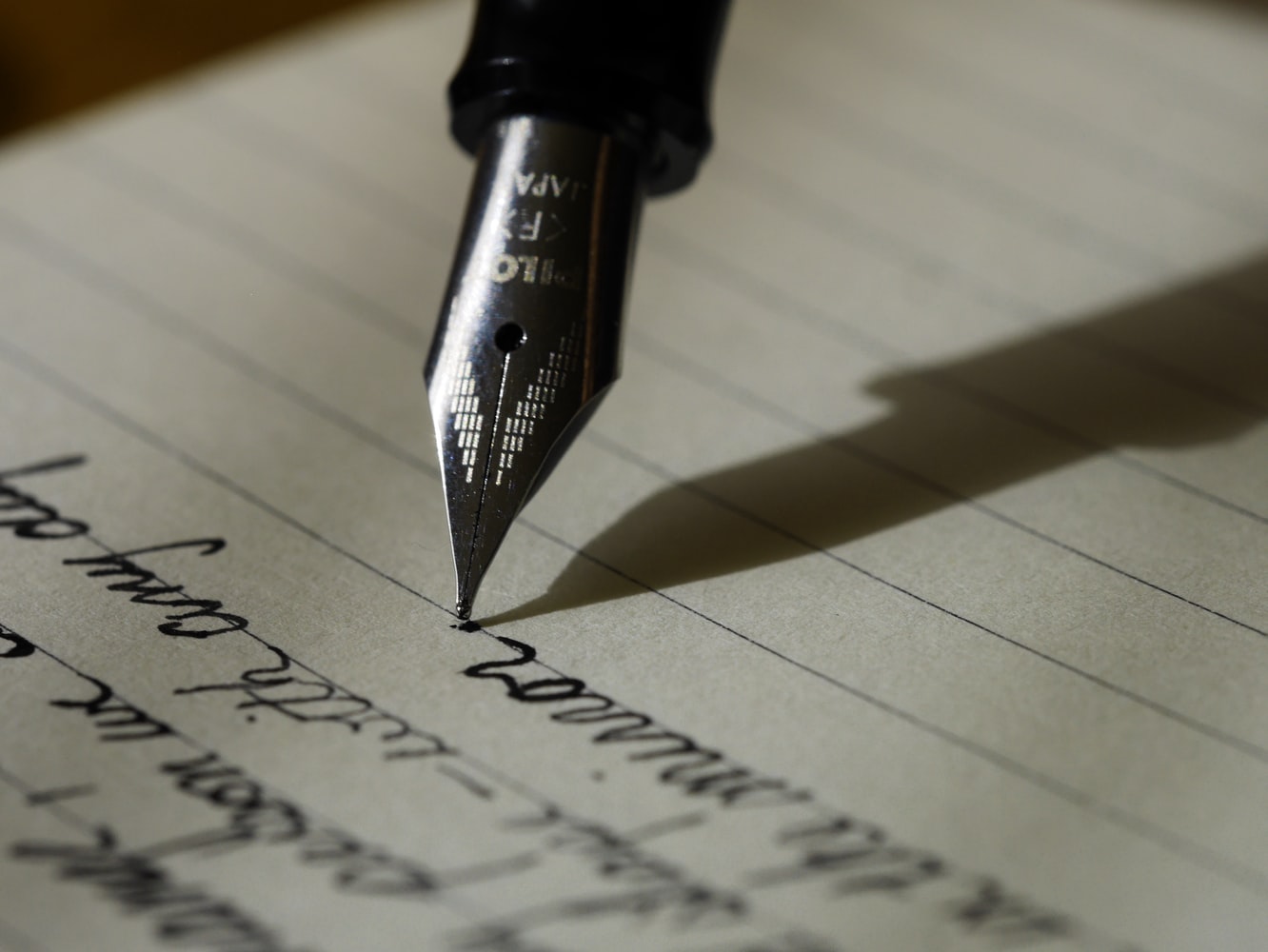 For as long as I could remember, I’ve wanted to write a book and I’ve spoken about doing that for many many years, even briefly here on the blog. Well, I finally did it, I wrote a book. Or, if we’re being really specific, I wrote the first draft of a book.

If you check up on this dusty blog, you’ll notice that I haven’t written a Reading Lately post for a while, and thats because, I haven’t been reading all that that much. I’ve only read just over ten books for the year so far, and we’re at the end of July! I was just a bit busy writing my own book. I’ll be honest, I feel weird when I don’t read, its become second nature to me and so seeing how far behind I am on my Goodreads goal doesn’t exactly sit well with me ( I plan to catch up), but my goal if finishing my own book kinda took precedence this year, and I have no regrets.

So I’m guessing you’re wondering why now? Well, as it was for many, 2020 was a year of true introspection for me. As the reality of humanities’ immortality was reported in the news on an unprecedented scale lots of questions kept swirling in my head … relentless. What am I here for? What legacy do I want to leave when I do leave when I do leave? What have I always wanted to do, that I haven’t done?

There were many answers to those questions if I’m honest, but one of the things I kept coming back to was, I have always wanted to write books. Its been a dream since I was a child to be a published author. Its a dream I largely abandoned because of my legal career, my fear of failure and well, life in general became a lot and I didn’t really need (or want) more on my plate for the longest time. But then 2020 happened and I think it taught me that those things that I fear truly don’t matter in the large scheme of things.

Perhaps I will fail, there is no guarantee that this book will be published but what I do know is that if I if I didn’t write the book, my failure to become a published author would be guaranteed. And so I wrote. I still feel a little nervous putting all of this information out there, just in case it fails and never gets published, but it is what it is. I am very proud of what I have accomplished so far and that is the truth. 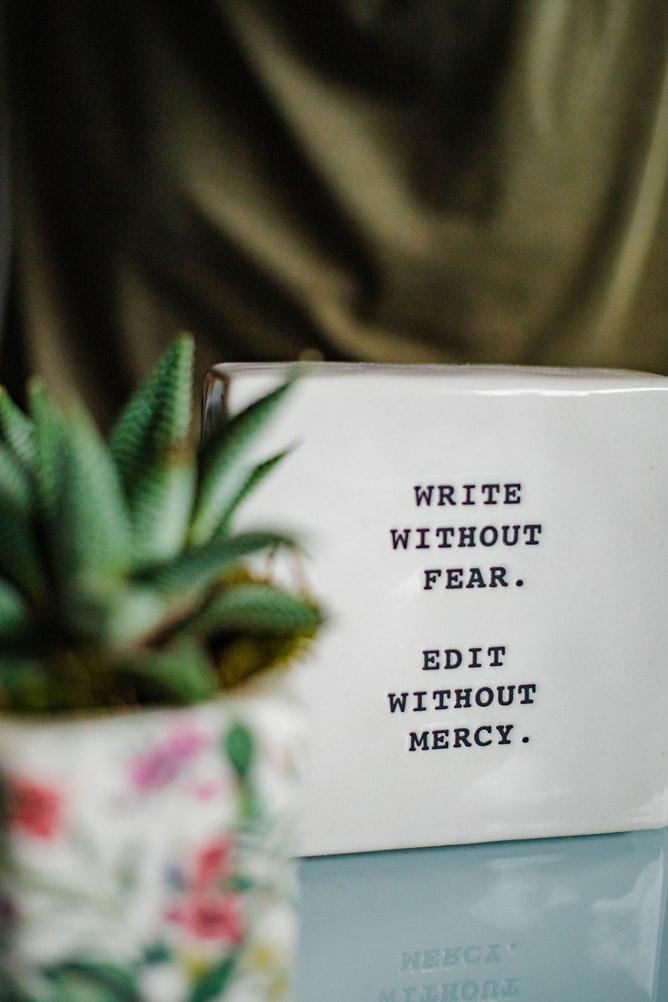 Here’s the thing, I started a version of this book many years ago, but it had no true direction and if I’m honest, it sucked. During NanoWriMo in November last year I started it over, from scratch, keeping part of the concept but taking it into a whole different direction, one that led me to the first draft that now sits in my Scrivener app. This was the direction it should have gone from the start, but that fear I wrote about kept me from doing it. I’ll expand on this in another post one day.  Most importantly I think, is the fact that I love it. Truly.

Now, I wrote the first draft but if you know anything about books and publishing, you know I still have a long way to go.

I need to edit, do a re-write of the first draft and, because I want to go down the traditional publishing route, I need to get this book into the hands of an agent who would be willing to get this book published. My book while not solely based in the Caribbean, features predominantly Caribbean characters and you will appreciate that I need an agent who understands and promotes diversity so that it could be published.

Yeah, we’re not anywhere near the finish line yet, but for now I’m celebrating the small wins. I’ll update along the way, and use this blog for as a way to diarise the process and progress but I thought I’d write drop a short note to say: I wrote the first draft of a book and I’m really happy about it.

Now I just need to manifest this book becoming a published work.

Have a great weekend guys!

** P.S. the photos in this post are royalty free photos from pixabay and unsplash.